Ozark has been axed by Netflix with just one more season left to go before it’s over for good. The drama delves into the lives of the Byrde family after they are forced to launder money for the Navarro Cartel but have so far managed to survive. This is partly thanks to the help they have received from the community, including Ruth Langmore (played by Julia Garner).

This meant trying to help cover their tracks when needed and led to even going against her own family in the process.

She had suspected Uncle Russ Langmore (Marc Menchaca) of becoming an FBI informant after being entrapped by FBI agent Tom Petty (Jason Harner-Butler).

He managed to seduce and later blackmail him in order to get information on Marty and his connection with the cartel. 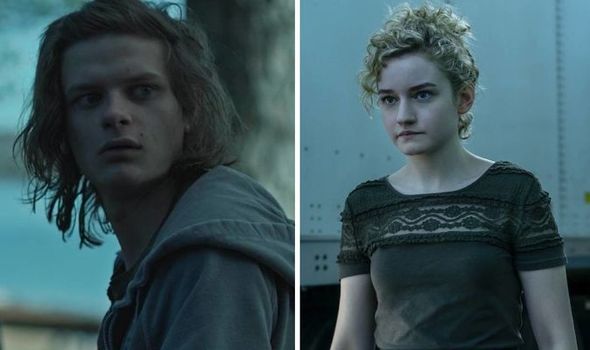 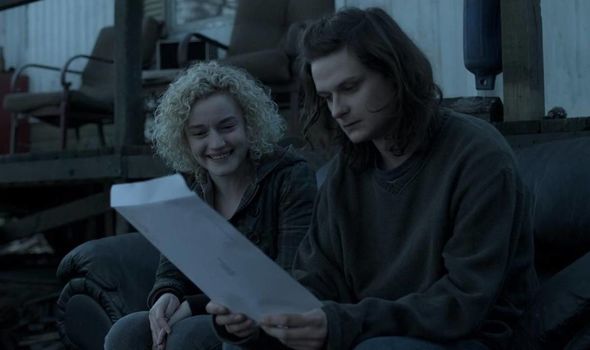 As Ruth grew more suspicious, she discovered that Russ and his loyal brother Boyd (Christopher James) were planning on murdering Marty, taking his money and running.

But Ruth wasn’t about to let that happen and so she shot her uncles in series one, episode nine, Coffee, Black.

In a shocking moment in season three, Ruth confessed to cousin Wyatt that he had killed his dad which caused him to leave home.

This in turn led him to Darlene Snell’s (Lisa Emery) door who he is now in a relationship with. 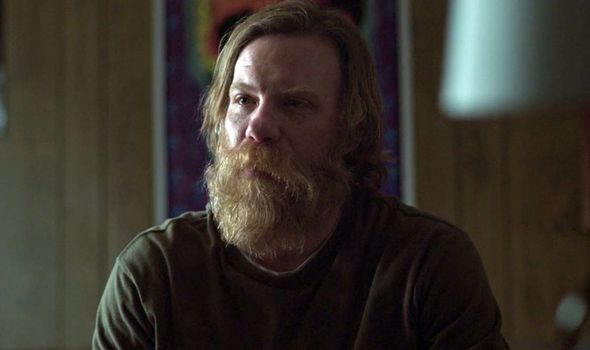 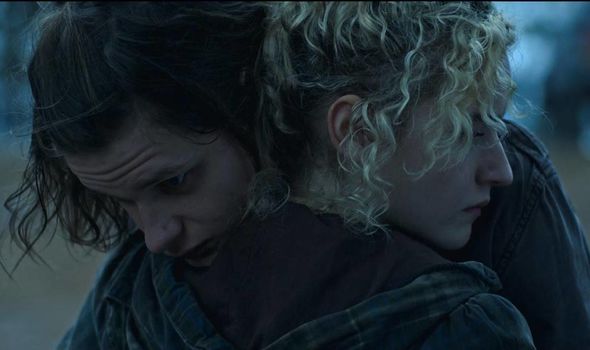 Talking to Express.co.uk about Ozark, Wyatt star Charlie Tahan discussed what his character’s feelings are now towards his cousin.

He explained: “I’m sure there’s absolute resentment but I think like looking it through her eyes, he can see how much she was needing to compartmentalize.

“He knows his cousin is not someone who is not going to think a decision through, no matter how horrible it is.

“She certainly didn’t do it on a whim so he understands but that’s never [going to get back to how it was].

“The relationship has certainly changed forever.”

The cousins’ lives have changed a lot following series three as Ruth quit working for the Byrdes.

They had failed to protect her from the KC Mob and Frank Cosgrove Jr (Joseph Sikora) and so she decided it was time to resign.

She then went on to start working for Darlene who is in a relationship with her cousin.

Is Darlene going to be able to help the pair rekindle the familial bond they once had?

As well as Ozark, actor Tahan is also starring in the comedy film Drunk Bus.

He stars as a character called Michael who drives around a college campus at night.

Everything soon changes when he meets his new bodyguard Pineapple.

Drunk Bus is now ready to watch via digital download.

Ozark is available to watch on Netflix.