Ozark welcomed back the majority of its cast for its third season on Netflix, where fans continued to get lost in the money laundering world of the Byrde family. The series ended on a major cliffhanger which saw more than one unexpected death. However, one familiar face did not make an appearance in the latest series.

FBI Agent Roy Petty (played by Jason Butler Harner) was first seen in Ozark in the first season as he was the head of the investigation into the Navarro Cartel.

By doing this, he had to delve into what Marty (Jason Bateman) and Wendy Byrde (Laura Linney) were getting up to on the cartel’s behalf.

While digging for dirt, Roy started talking to the locals including Russ Langmore (Marc Menchaca).

To try and get more information out of him, Roy started having a relationship with Russ but little did he know that it would grow into something more. 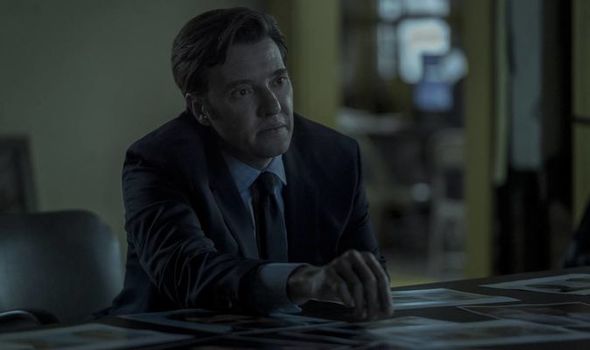 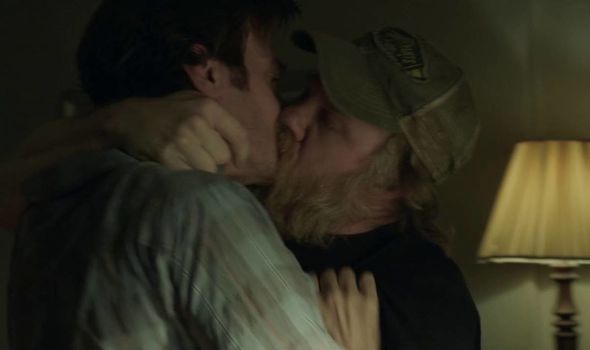 Roy continued to see Russ in season two and the pair seemed pretty happy together, despite it initially starting out as a way to get details on the Byrde family.

However, Roy’s involvement with the Langmores did lead to his demise in series two.

Cade Langmore (Trevor Long), Russ’ brother, wanted his daughter Ruth (Julia Garner) to steal from Marty but when she refused, he started talking to Roy.

He said he was able to help him get information on Marty and what he was up to but in doing so, implicated Ruth.

So when Roy threatened to send Ruth to jail, Cade ended up beating the FBI Agent with a rock and then throwing his body into the lake. 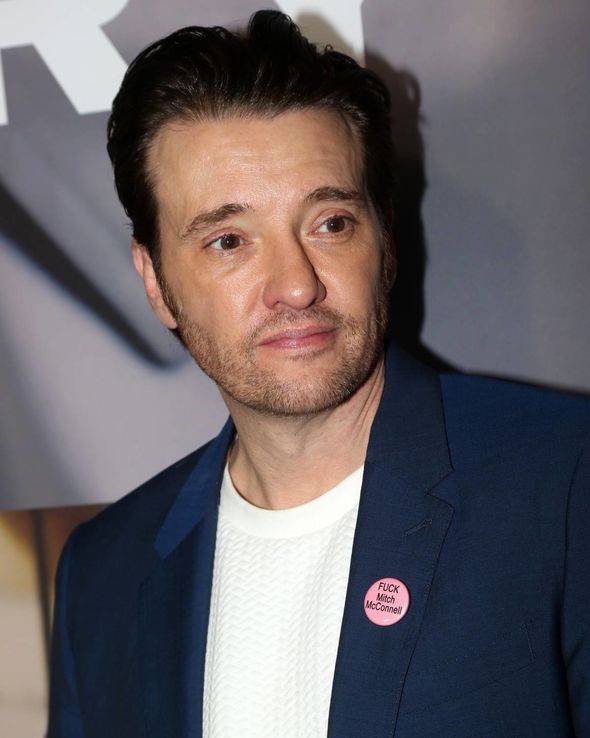 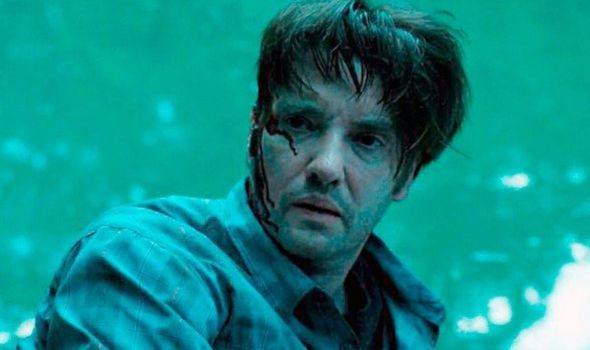 Who plays the FBI agent on Ozark?

He has appeared in a number of high profile television shows over recent years, including This Is Us, Scandal, Ray Donavan, The Blacklist and Homeland.

One of his biggest roles was in 2012 Fox drama Alcatraz where he played Deputy Warden E B Tiller.

Since appearing in Ozark, Warner has gone on to feature in films I Was A Stranger and The Big Band which are still in the middle of being made.

DON’T MISS…
Ozark season 4 Netflix release date: Will there be another series? [RELEASE DATE]
Ozark: Why did Helen Pierce star Janet McTeer really leave Ozark? [CAST]
Ozark explained: Who is baby Zeke and why is he important?  [EXPLAINER]

Speaking about the number of deaths in Ozark season two, showrunner Chris Mundy told Thrillist in 2018: “As we were plotting the season out, and as we laid out what we wanted to do to Netflix at the beginning of the year, everybody knew which characters were going to go, but it’s still hard because those are friends you’re not going to be working with next year.
“Those cast phone calls were all incredibly hard to do. But to everyone’s credit, everybody was really professional and gracious.”
He added: “At the end of the season Laura Linney actually threw a wake for Jason Butler Harner, who plays Petty, and it was sort of a memorial to everyone who had died during the year.

“There were pictures and candles, a full-on funeral set-up, Laura gave a eulogy.
“Everybody who was around in Atlanta where we film — most of the crew, all of us, the actors — came. It was really nice, but sort of bittersweet, too.”

They were now both in charge of going after the Byrde family following the death of Roy in series two.

Agent Evans also had more of a reason to go after Marty as he blamed him for the death of Roy who was his former lover.

But will the new agents be able to finally get the evidence they’re looking for against the Byrdes and the cartel?

Ozark season 3 is available to watch on Netflix.

Ant McPartlin leaves I’m A Celeb fans in stitches as he jokes about ‘year off’ while Dec gushes ‘he’s back!’ – The Sun