Home » TV » 'Outlander': Why Did Stephen Bonnet Give Brianna a Gem?

Outlander fans know that Stephen Bonnet (Ed Speleers) is a major villain in the hit series. He has more than a few of the main characters up in arms knowing that he is still alive. In season 4, Brianna (Sophie Skelton) goes to visit Bonnet while he is in jail and he gives her a gem. Read on to learn why he did that and how it comes back to haunt Bri in season 5. 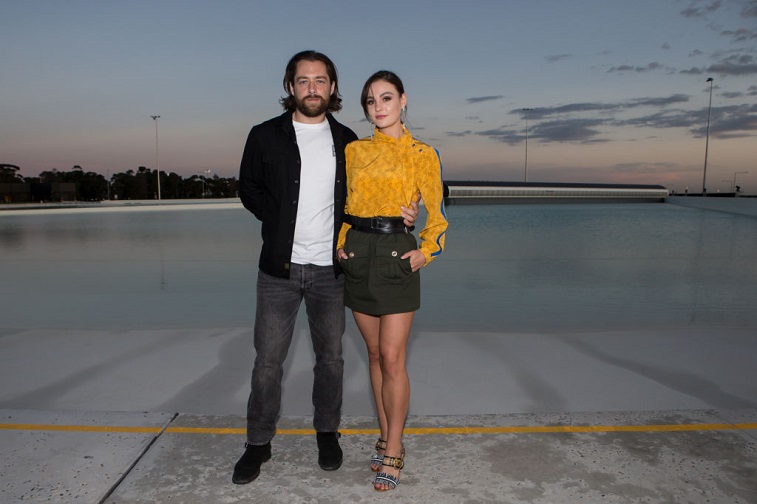 Outlander fans will recall that Bonnet raped Brianna and she is unsure whether he or Roger (Richard Rankin) is the father of her child. While Bonnet is in jail, Brianna feels the need to see him. She tells him that she’s pregnant and that he’s the father. Bonnet, feeling that this might be the end, doesn’t want to be forgotten. He gives Brianna a gem and says it’s for the child’s maintenance.

The situation comes back in the worst way in season 5

Brianna thought that would be the last she ever heard of thesituation, but instead, she learns that Bonnet survived the explosion at theprison and is still alive. There have been sightings of Bonnet, and Bri isimmediately haunted by him.

Things go from bad to worse when Roger discovers the gem ina box while trying to quiet Jemmy, their child. Roger immediately confronts hiswife about the gem, since he knows exactly who it belongs to.

“When I got there I felt like I needed to see him in person,” Bri tells Roger when asked why she really went to Wilmington. Roger thought it was to see Bonnet hanged, not to talk to him in person.

Roger and Brianna talk about Bonnet

Things get messy between Roger and Bri during their conversation about Bonnet. Brianna tells him that she told Bonnet that he was the father, which was something Roger was never meant to hear. Roger is devastated considering Bri has never told him that he is Jemmy’s father. Roger has taken Jemmy as his own whether he is blood-related or not, but the situation is still very hurtful for him.

Brianna admits to Roger that she’s haunted by Bonnet andthat he survived the explosion. Now everything is out in the open and they canmove on from this ordeal together as a family. Roger tells Bri that once theyknow that Jemmy can travel through the stones, they’ll use the gem to travelback to the stones and home again to their original time.

Could Stephen Bonnet return to claim his gem and Jemmy as well? Things are starting to lean that way and Bri and Roger are understandably concerned about what the future holds. Hopefully, they’ll face everything together as a family without any more trials between them.

Season 5 of Outlander is heating up and things arecertainly not over when it comes to Stephen Bonnet.