Fans will remember Claire (played by Caitriona Balfe) only met the highlander when she touched the stones at Craigh Na Dun in the first season of Outlander. She was transported back to the 18th Century where she fell for Jamie Fraser (Sam Heughan). Reflecting back on filming the show, executive producer Maril Davis has spoken about one of her favourite scenes which included a “spooky” moment with Claire at Craigh Na Dun.

To help ease Droughtlander, the Starz series launched for special End of Summer episodes which delve into the world of Outlander.

First up was a chat with Maril and author of the novels Diana Gabaldon, who took questions from fans about the series.

One asked the pair what their favourite scene was and led to the executive producer sharing a “spooky” behind-the-scenes moment.

“There’s too many, honestly, moments in the show to pick a favourite,” Maril began. 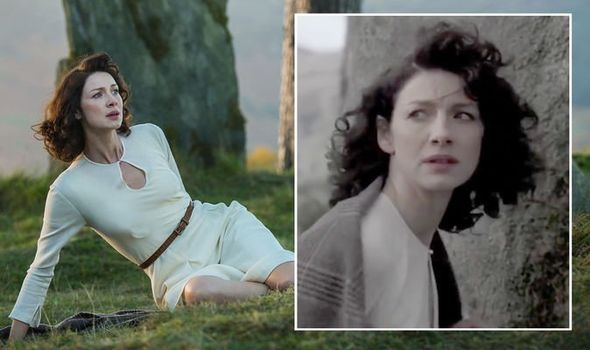 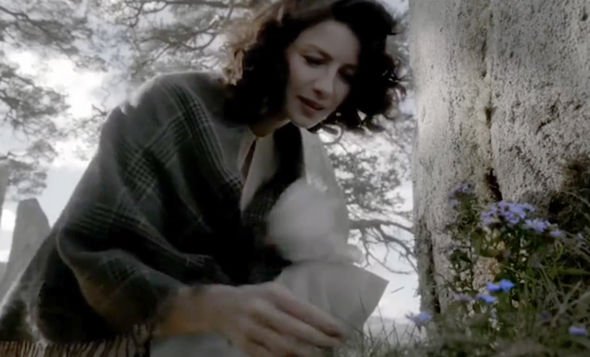 “I’ve told this story before but I think there’s a special moment for me in the first season when we went up to our Craigh Na Dun location.

“We were filming Claire going through the stones for the first time.

“It called for a gust of wind to come up when she’s picking the flowers.

“We didn’t have a wind machine that day but every single time we did that scene, the wind would come up. 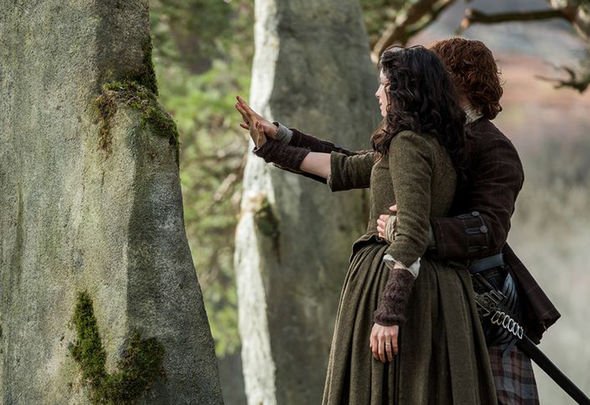 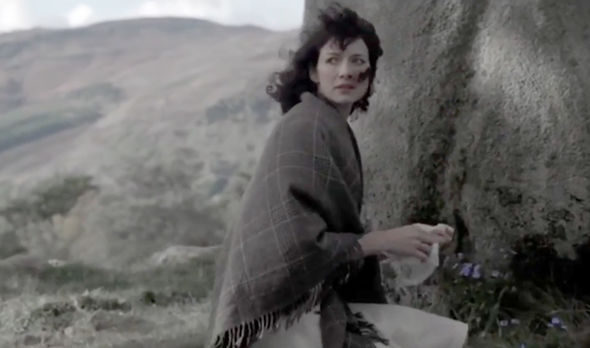 “It was just kind of spooky and magical and felt like we were in the right place at the right time.”

Maril concluded: “It was just like a special moment.”

She told fans: “It is hard to talk about the book without spoiling things.

“The original Outlander is my favorite, but A Breath of Snow and Ashes is my second favorite.

“It’s hard when you get to the sixth book. Matt and I’ve been on a lot of television series and we know the ups and downs and you don’t usually make it this far.

“We are very lucky that we have so many of our original members with us.

“We started with a crew of six people in the writers’ room and there are still four of us left, so it is crazy to me.”

She continued of the characters: “I just love this book, because, I think, there is so much for everyone in it.

“Jamie and Claire, their love deepens; Roger and Brianna, they have their own journey, and something fun and new happens with them.

“Caitlin O’Ryan, who plays Lizzie, has a great story, and she is such a phenomenal actress.

“There are just so many exciting things,” Maril concluded.

‘No Activity’ Renewed For Season 4 By CBS All Access