But could Jamie Fraser (played by Sam Heughan) be preparing to return to Scotland? While the highlander is settled in North America on Fraser’s Ridge with Claire (Caitriona Balfe) and their daughter Brianna (Sophie Skelton), her husband Roger MacKenzie (Richard Rankin) and their son Jemmy, he still has family back at home. Fans haven’t see Young Ian’s (John Bell) parents, and Jamie’s sister Jenny (Laura Donnelly), since Outlander season three when Claire returned to the 18th Century after 20 years apart.

Well, it seems as though the Fraser family could be making a return to Scotland in season six if Sam’s latest hint is anything to go by.

Teasing what’s to come for the new series, the actor revealed he’d only read a handful of scripts.

“I could tell you but I’d have to kill you,” he teased.

“No, we are just receiving scripts at the moment. So I think I’ve read the first four, and that’s all I’m going to tell you.” 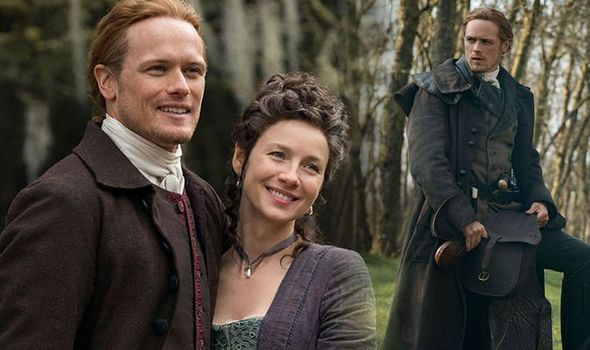 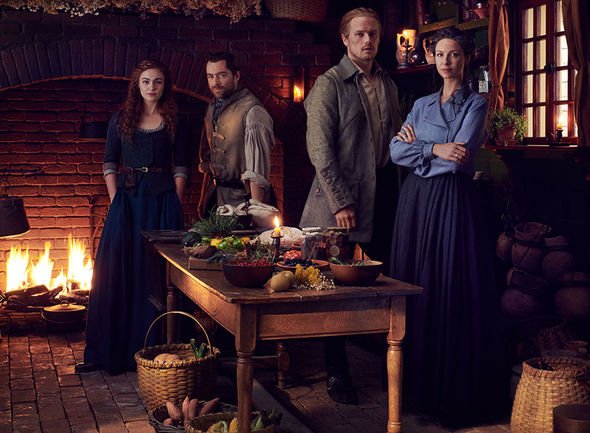 When pressed on whether or not the story could take the Frasers back to Scotland, Sam simply said: “Well, we’re still in America, at Fraser’s Ridge,”

However, he added: “But you never know…”

Outlander fans have been desperate for Jenny to return to the Starz series and for Jamie and Claire to go back home – could they finally get their wish?

Meanwhile, Sam added to The Scotsman the cast and crew are ensuring it is completely safe to return to set. 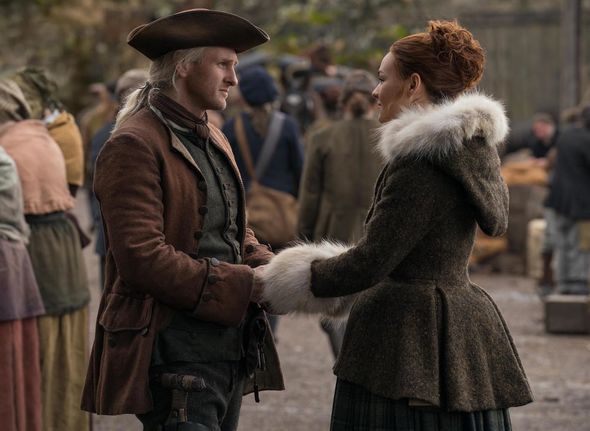 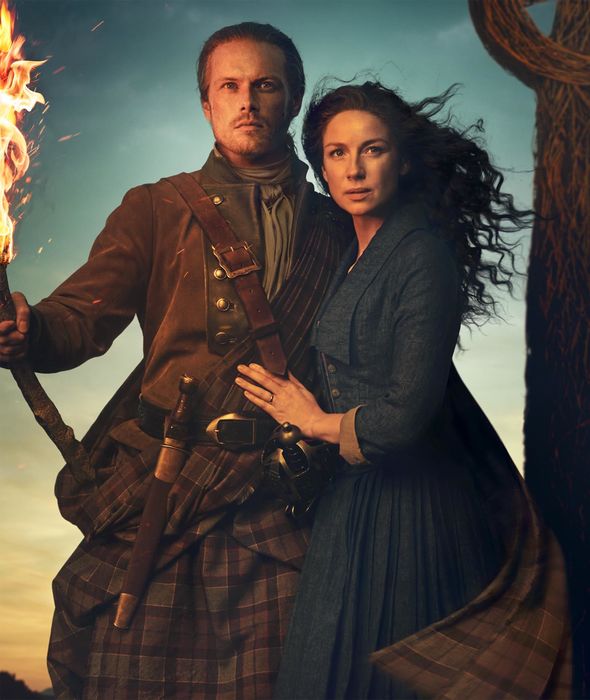 “We will be back but it’s a big show and lots of people so the logistics are being worked out,” he explained.

“Shooting Men in Kilts we were almost guinea pigs for one of the first things to be shot in Scotland, seeing how it all worked with social guidelines.

“It went without a hitch. I think everyone was just so excited to be back on the road and shooting again.

“So we’re hoping to be back really soon.”

The news of season six comes after Frank Randall star Tobias Menzies opened up on being “uncomfortable” with the visibility the series brought.

He explained: “Sam and Cait were relatively unknown. I was still finding my way too.

“And Starz was a relatively new company as well. A lot of money had been invested, but no one was waiting for this show to come out.

“We headed off to Scotland and what was exciting was to be at the ground level of a show like that.”

Tobias continued to The Herald: “There is a real artistic conversation between the showrunners, the writers and the core cast as we tried to work out what the show is.

“So, it was a really creative and engaged period. We were all setting off together.”

But he explained, “I have the good fortune to be slightly insulated because the show is less known here than in America.

“However, if I’m honest, the visibility side is not something I find entirely comfortable.”