The final season of Orange Is The New Black is almost upon us.

Fans have been enjoying the Netflix show for six marvellous seasons, but its time has sadly come to an end.

For six seasons Piper Chapman and her fellow inmates at Litchfield Penitentiary have gone through rough and tough times.

They’ve been through relationships and pregnancies to addiction, police brutality and riots. 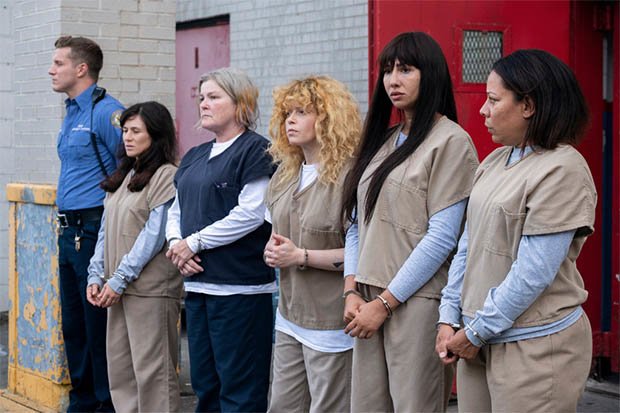 Season 7 of Orange Is The New Black follows Piper as she tries to navigate the world outside prison.

Meanwhile, less fortunate inmates still deal with the aftermath of the riot behind bars.

“I will miss all the badass ladies of Litchfield and the incredible crew we’ve worked with. My heart is orange but fade to black.” 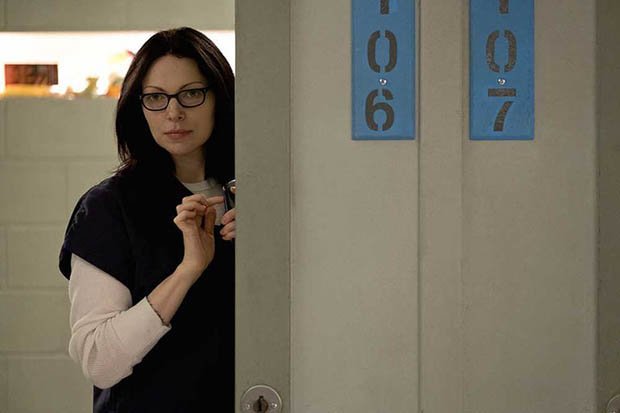 Netflix dropped a trailer for the new season exactly a month before the release date, on June 26.

The full length trailer shows the series is wrapping up.

The trailer sees inmates are still dealing with the aftermath of the riot.

It also deals with the difficulties of assimilating ex-convicts back into society.

In the season Piper goes out into the real world for the first time since going to prison.