OLLY Alexander is in the sights of Strictly Come Dancing bosses after his jaw-dropping performance at The Brit Awards last month.

The Years & Years singer, 30, has seen his star status go stellar over the past six months following his turn as Ritchie Tozer in Channel 4 drama It’s A Sin. 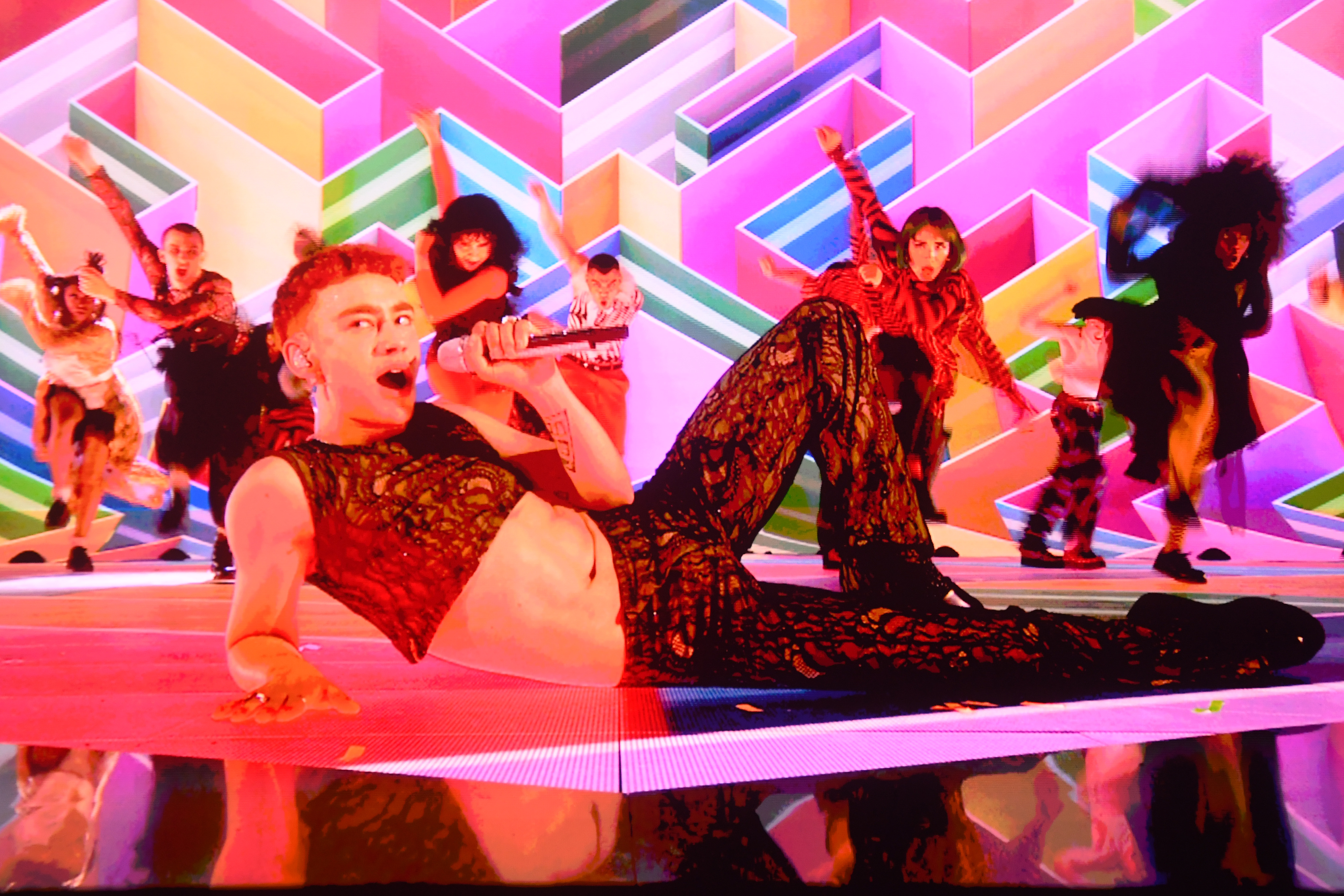 And thanks to Olly’s memorable Brits performance, where he sang The Pet Shop Boys’ 1987 hit of the same name with Sir Elton John, 74, he is now being lined up for a turn on the dancefloor.

An insider said: “Everyone wants a piece of Olly at the moment and the Beeb are no different.

“Strictly have Olly in their sights and have offered him a spot in this year’s line-up, should he wish to take part.

“Olly’s performance at The Brits with Elton showed he was an outstanding dancer as well as a singer and getting him onto this year’s series would be a huge coup. 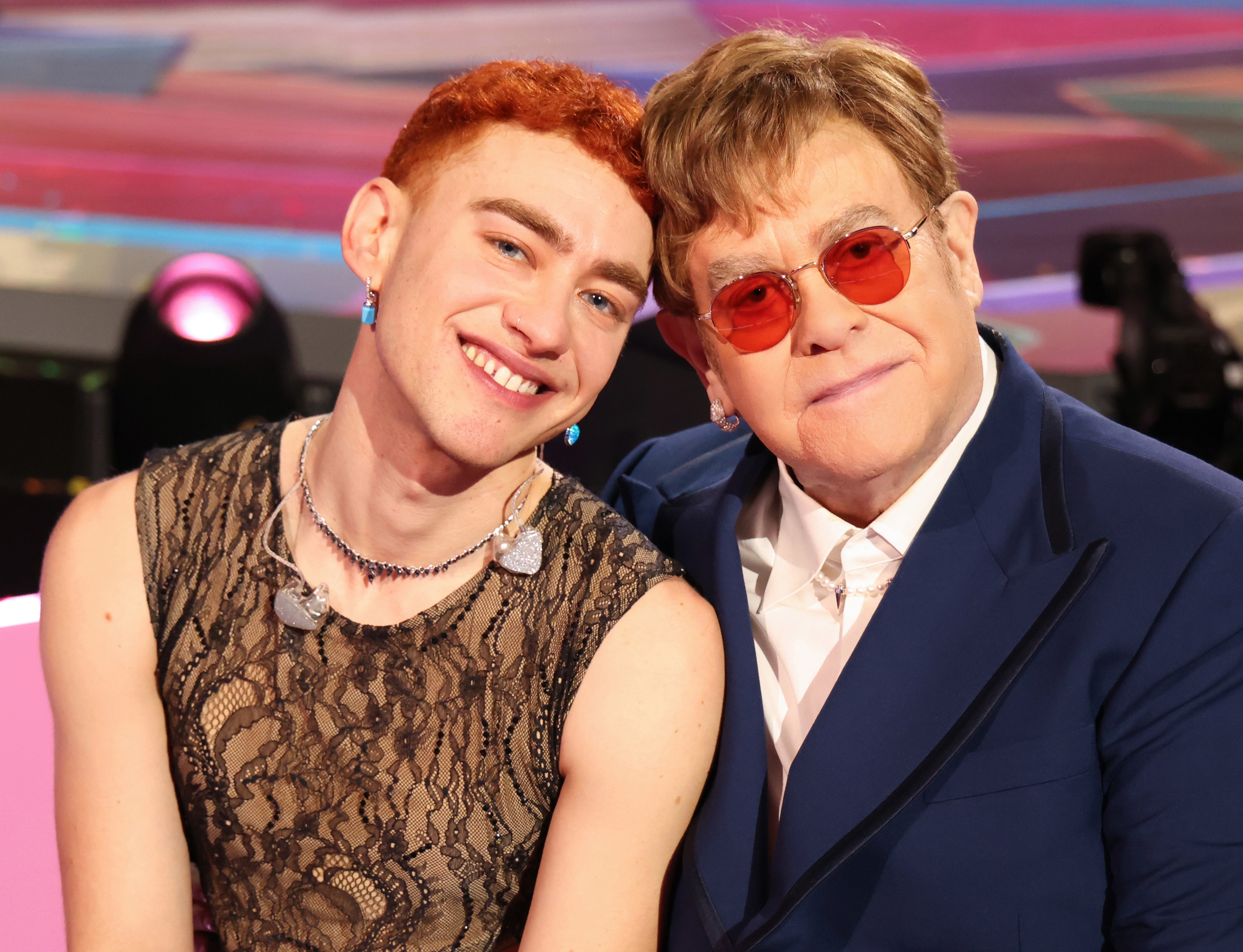 “He is everything Strictly loves and given his enormous popularity with younger people, it could bring a new audience to the show.”

Three years ago Olly said he would consider a turn on the dancefloor if he was given a male partner but at the time the BBC hadn’t yet brought in same sex partnerships. 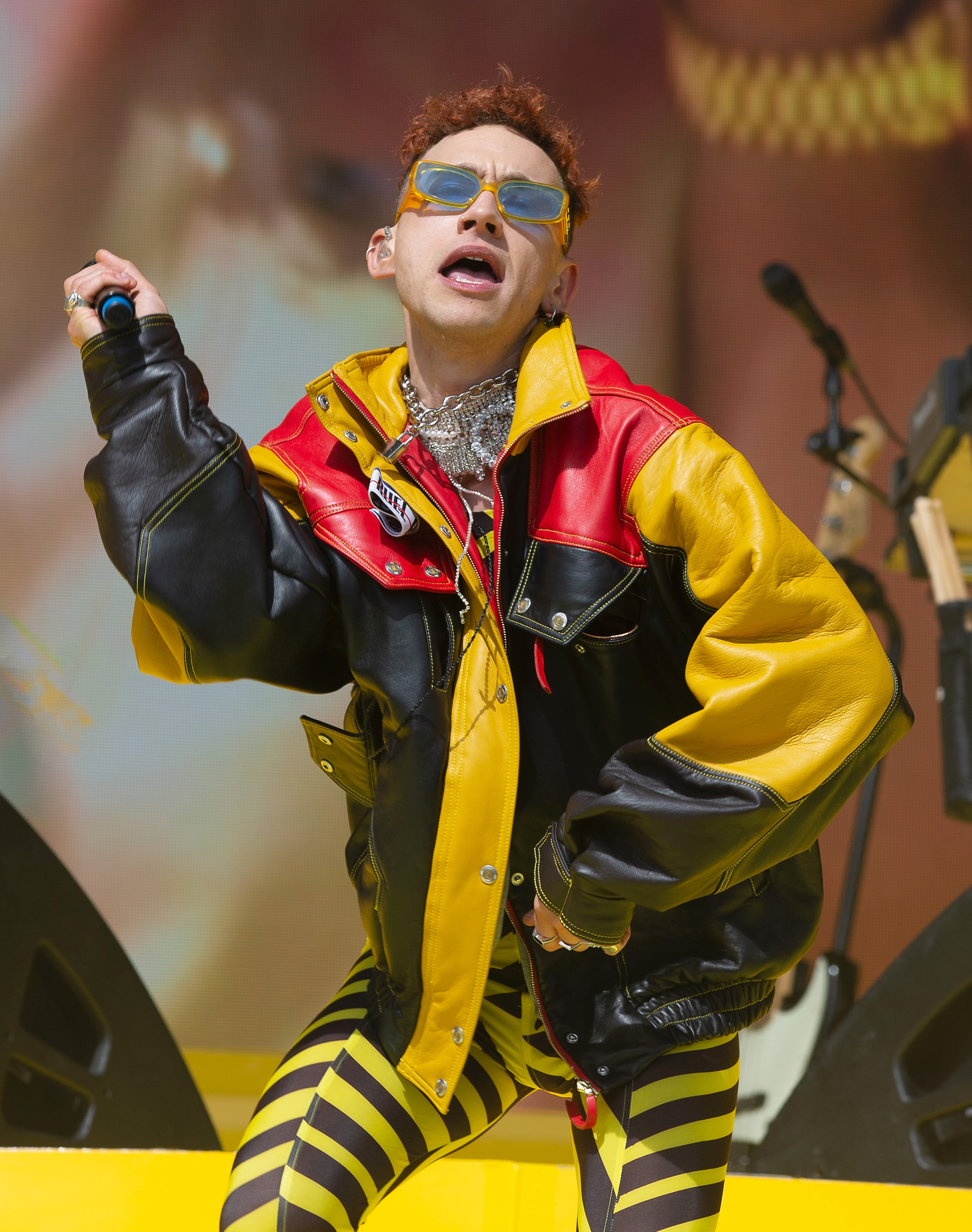 Last year ex-boxer Nicola Adams, 38, and Strictly pro Katya Jones, 32, changed all that by becoming the first same sex pairing – leaving the door to the show even more open for Olly.

When asked in 2018 about appearing on Strictly, Olly replied: “Why not?

“I’d want a guy partner. I need a big man to spin me around.”

Do Love is Blind contestants get paid?