Roger Federer 'not the player he was' says Rupert Bell

Roger Federer is set to take on Cameron Norrie on centre court at Wimbledon today (July 3), but one critic is unsure if he can secure another win. Sports broadcaster Rupert Bell was interviewed on GB News and shared his thoughts on the two tennis players ahead of their match. However, Bell confessed Norrie could put up some good competition for tennis legend Federer.

British number two Norrie is set to take on Federer in the third round of Wimbledon this afternoon.

The young tennis star continued his successful season by beating Alex Bolt to reach the last 32 at the All England Club for the first time.

He will of course be the underdog against eight-time Wimbledon champion Federer, but some sports pundits seem to think he’s in with a chance.

Kirsty Gallacher and Rosie Wright presented the Great British Breakfast on GB News on Saturday morning and the upcoming matches at Wimbledon were hot topics on the show. 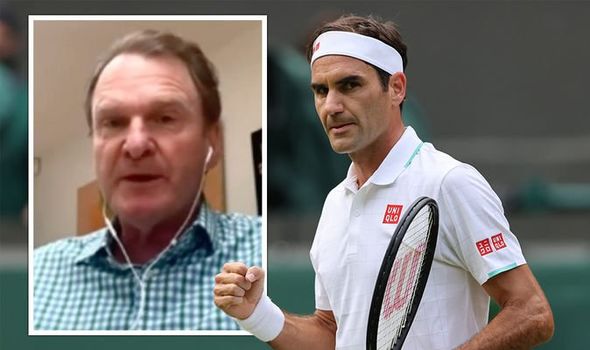 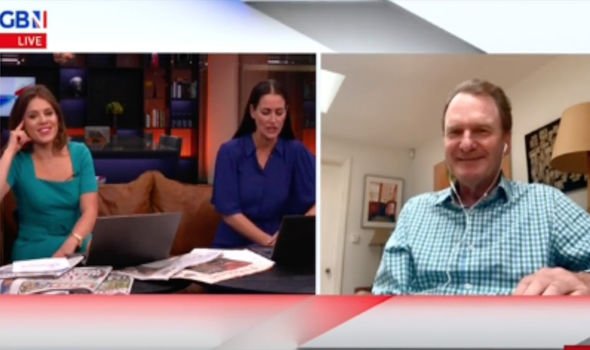 The presenting duo welcomed Bell onto the show to discuss the tennis stars making waves in the tournament so far.

But, when discussing the upcoming game between Norrie and Federer, Bell admitted there may not be a clear winner.

He explained: “Norrie this year is a different proposition and he’s worked really hard at his game. He’s got to the final of Queen’s.

“Federer is still short of match practice, but if he can pressurise him Federer will be vulnerable. 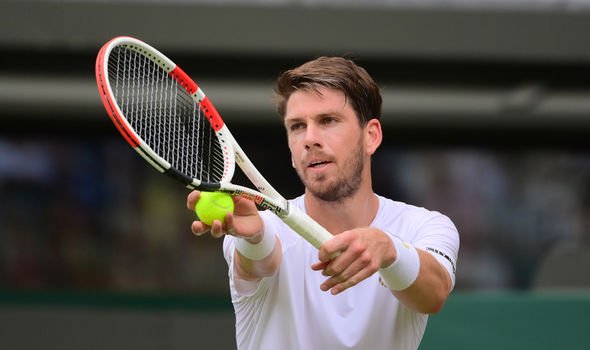 “As he said, slightly tongue in cheek, he would have rather played Gasquet.

“But he knows that with Federer – this is the right time to be playing Federer because he’s not the player he once was.

“Even though he still looks as elegant and as committed as ever that body, like Murray’s, is not quite what it once was,” Bell concluded.

GB News presenter Gallacher did give high praise to the tennis legend though.

“I’ve interviewed him a few times, Federer, and you cannot fault the man actually. Pardon the pun,” she remarked.

The upcoming Wimbledon match will be the first time Norrie has played Federer at the ATP Tour level.

The only previous meeting between the players came in the more relaxed environment of the Hopman Cup.

During their indoor meeting at the Hopman Cup in 2018, Federer won in straight sets.

Speaking about Norrie in a recent press conference, Federer commented: “I see good improvements from him, I remember when he came on tour, he was really steady off the baseline. When you’re steady, you can play on all surfaces.”

“I think the confidence is growing. I feel like he’s worked on his game. This is what I would like to see every player do,” he remarked.

If Federer does manage to beat Norrie again, his next opponent could be 23rd seed Lorenzo Sonego, who faces James Duckworth in the third round.

Courtney Cox and Michael Strahan are Partnering for This Project