EXCLUSIVE: Nicole Kidman and Javier Bardem are in negotiations to play Lucille Ball and Desi Arnaz in Amazon and Aaron Sorkin’s Being the Ricardos, the film about the relationship between the I Love Lucy stars. Having penned the screenplay, Academy Award winner Sorkin also will direct the film from Amazon Studios and Escape Artists. 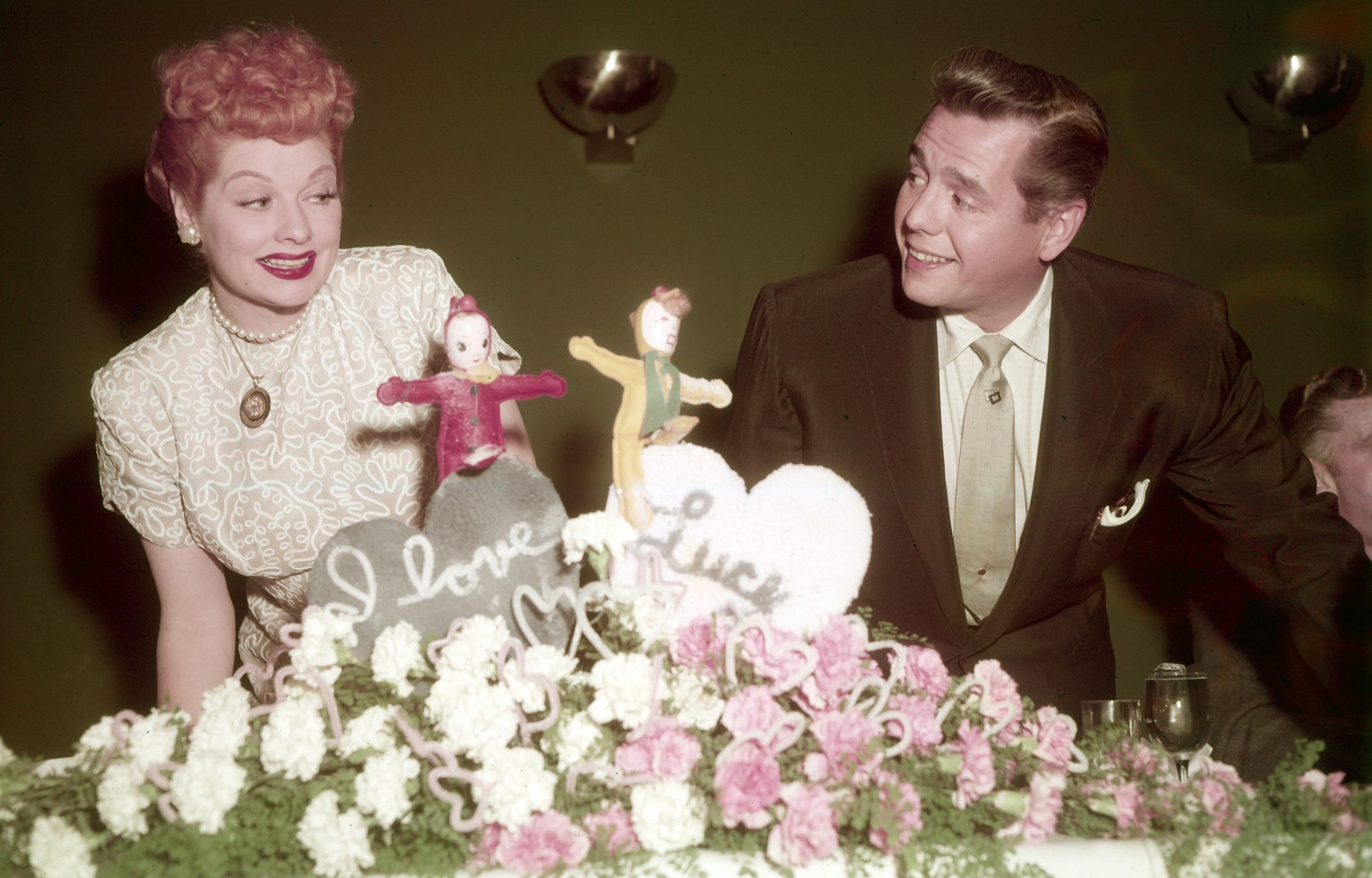 Sorkin originally was going to pen the script only, when Cate Blanchett was circling, but after enjoying himself on the drama The Trial of the Chicago 7, he decided to attach himself as a director as well over the summer. After The Trial of the Chicago 7 bowed on Netflix in October, Being the Ricardos began to gain momentum with Kidman and Bardem quickly interest in the couple behind TV’s first family. Deals still need to close for both actors, but even if and when they do, when production will start is still up in the air as the Covid-19 Pandemic continues to push productions throughout the country.

After years as one of Hollywood’s most prolific screenwriters with such classics as A Few Good Men, Moneyball and his Oscar-winning script The Social Network, Sorkin has found himself more and more behind the camera as well. His directing debut was the drama Molly’s Game starring Jessica Chastain and Idris Elba and followed that up with The Trial of The Chicago 7.

Kidman has has busy winter starting with her critically acclaimed turn in the hit HBO limited series The Undoing. On the film side she was part of the all-star ensemble in Ryan Murphy’s The Prom. In 2021, she has the Hulu series Nine Perfect Strangers and she also recently wrapped production on the Robert Eggers Vikings pic The Northman.

Bardem was most recently seen in The Roads Not Taken and can be seen next in Legendary’s Dune. He is also set to play King Triton in Disney’s live-action The Little Mermaid.