Nicole Curtis, known for her series Rehab Addict returned to television after sharing her mind and body needed a serious two-year break. 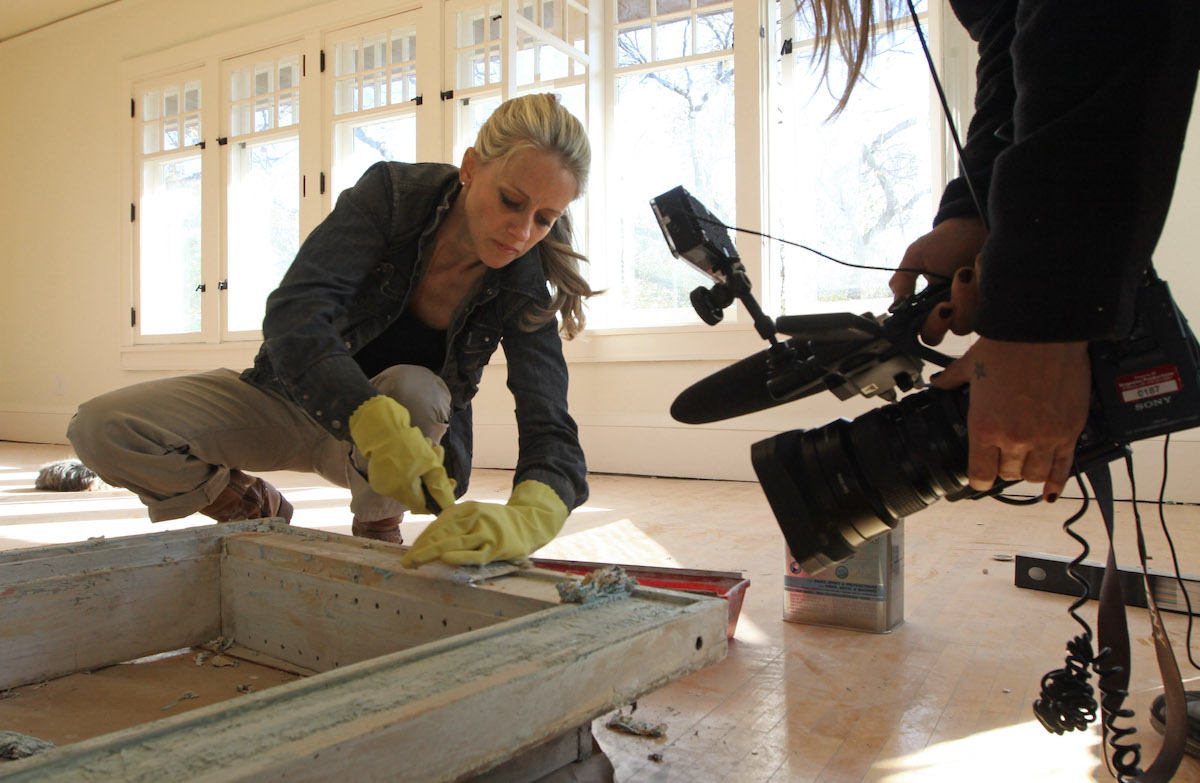 She returned with Rehab Addict Rescue, which premiered on HGTV and is streaming on Discovery+ and recently shared why she pressed pause on her renovation reality show.

“I was completely burned out,” she told People. “There was so much time in those ten years where I didn’t get to enjoy it at all. I was stressed out.” Not only was Curtis dealing with a grueling filming schedule, but she was also a new mom. She and ex-boyfriend Shane Maguire were also embroiled in a year-old custody battle over their son Harper. Plus Curtis took heat for continuing to breastfeed Harper until he was 3 years old.

Life took over for Nicole Curtis

The grind became too much, especially since Curtis was personally sourcing the materials seen on her series. “Everything you see on the show, I personally bought, picked up, put into place, ironed the curtains, everything,” she told People. “It was so raw. And I’d wear the same clothes every day. I didn’t have any makeup on.”

“We never stopped [filming] Rehab Addict,” she told The Detroit News. “We didn’t take a break once. My son grew up, I had another baby, my grandparents died. It was a lot to cram in there.” Curtis’ oldest son Ethan is now 23 years old. He’s been a fixture on set and viewers watched him grow up. “How it started 11 years ago … so much emotion reflecting back on this journey,” Curtis recently shared on Instagram.

She posted two photos of Ethan, one of him in grade school. The next photo of Ethan today. “My 6th grader having fun in a sound booth with me —to a man taller than me producing our pilot alongside me. One more day.”

Nicole Curtis gives back to her hometown of Detroit

“It’s so awesome,” she told The Detroit News. “Ethan has been on job sites his entire life.” Instead of procuring a home slated for demolition, Curtis, and crew rescue homeowners who find themselves in a DIY debacle. She also returned to her hometown of Detroit to shoot the series.

“There are so many people that their dream is to buy an old house in Detroit,” she said. “But then they don’t have air conditioning and it’s $40,000 to install it. They have very good intentions and no good plans.”

“We chose projects where they could learn alongside us,” she added. “And when we left, I had a punch list for people to keep working on.”

“It’s not just a house renovation,” Curtis reflected. “It’s a life renovation. All of us get in these positions where you’re stuck. This is like my 10th career. I went to school for something completely different. It’s really just to show them that you just have to realize that you have to have a plan and regroup.”

Too Hot to Handle: How to Find All the Contestants from Netflix's No-Sex Show on Instagram