The unscripted series unpacks swear words, their history and cultural significance using language experts, comedians and of course, Cage himself. 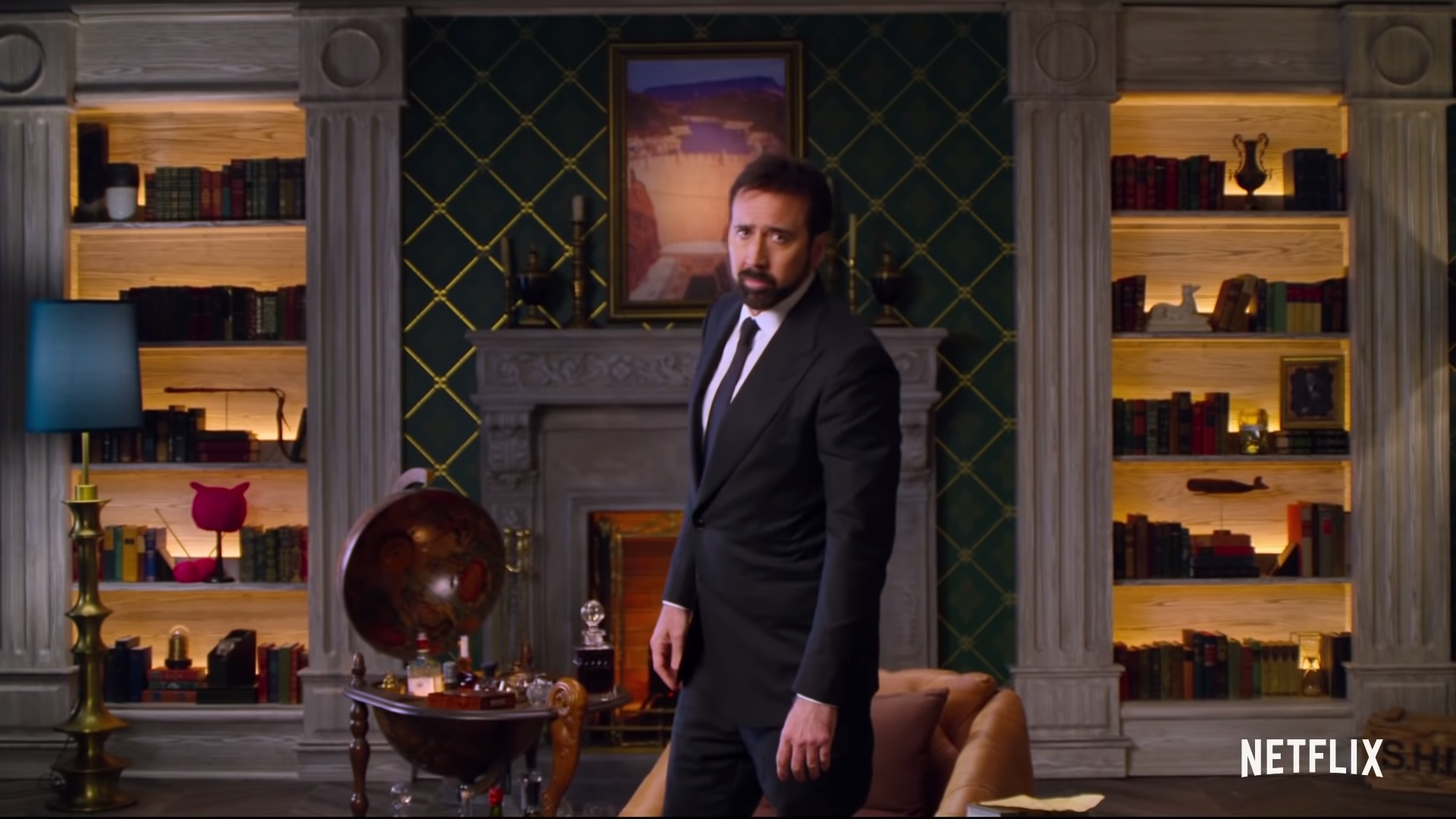 They've also loved the bizarre stories and facts associated with these infamous, including one fact that suggests people who swear have a higher pain threshold than those who don't.

In the first episode dedicated to the word f**k, Benjamin K Bergen – Professor of Cognitive science at the University of California, San Diego explained that swearing can make you physically stronger.

"That adrenaline and the blood flow to the extremities makes it easier to tolerate pain there," he explains. 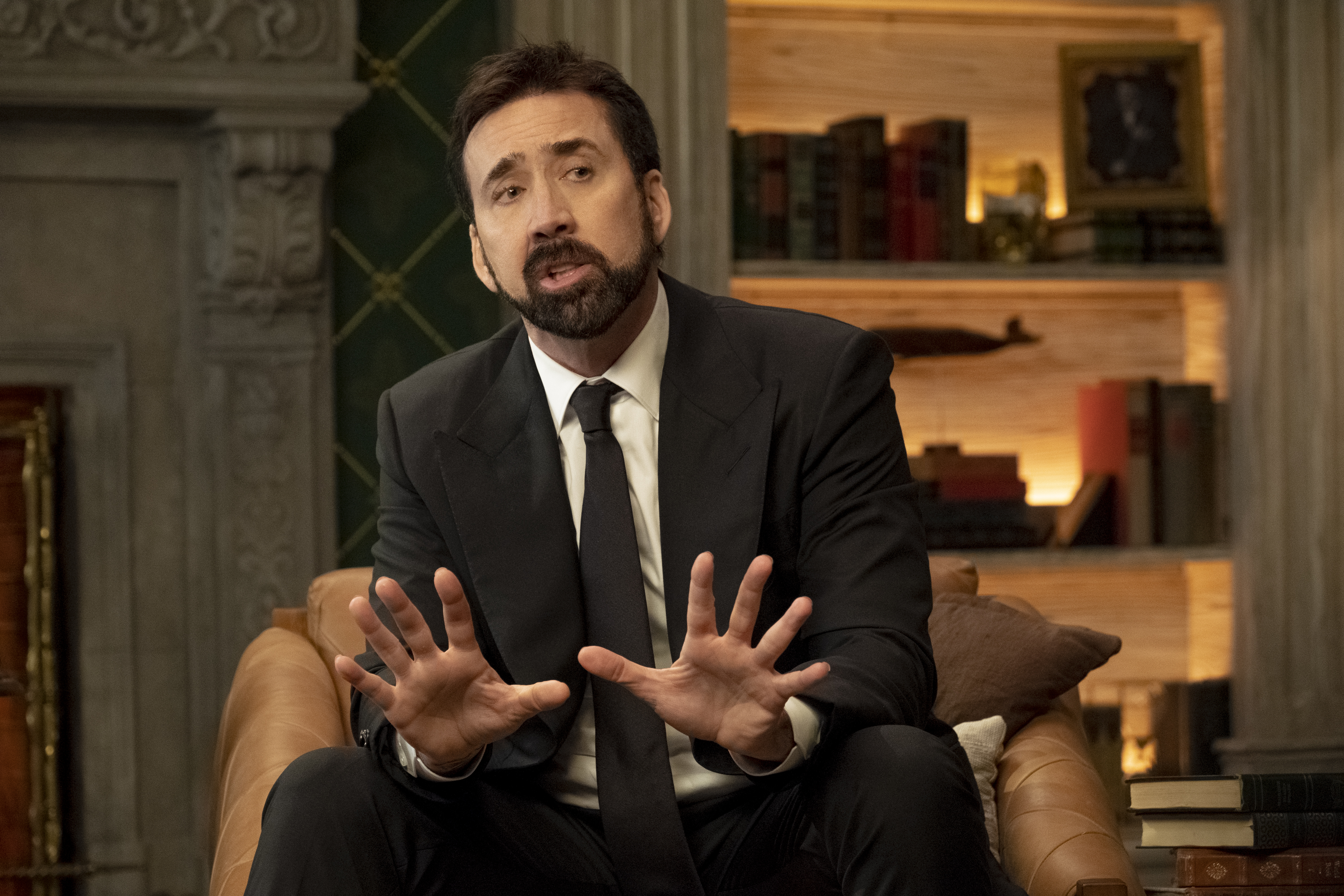 "It's also the same reason why swearing makes you stronger. For example, five per cent stronger grip strength when you're swearing, compared to when you're not."

Viewers loved this fact and reasoned they should have super human strength based on the amount they swore.

"I learned from @netflix’s History of Swear Words that swearing can help boost physical strength. Proud to announce after this week of #mapoli I am joining the @Marvel universe as She-Hulk. No workout routine necessary," wrote one Twitter user. 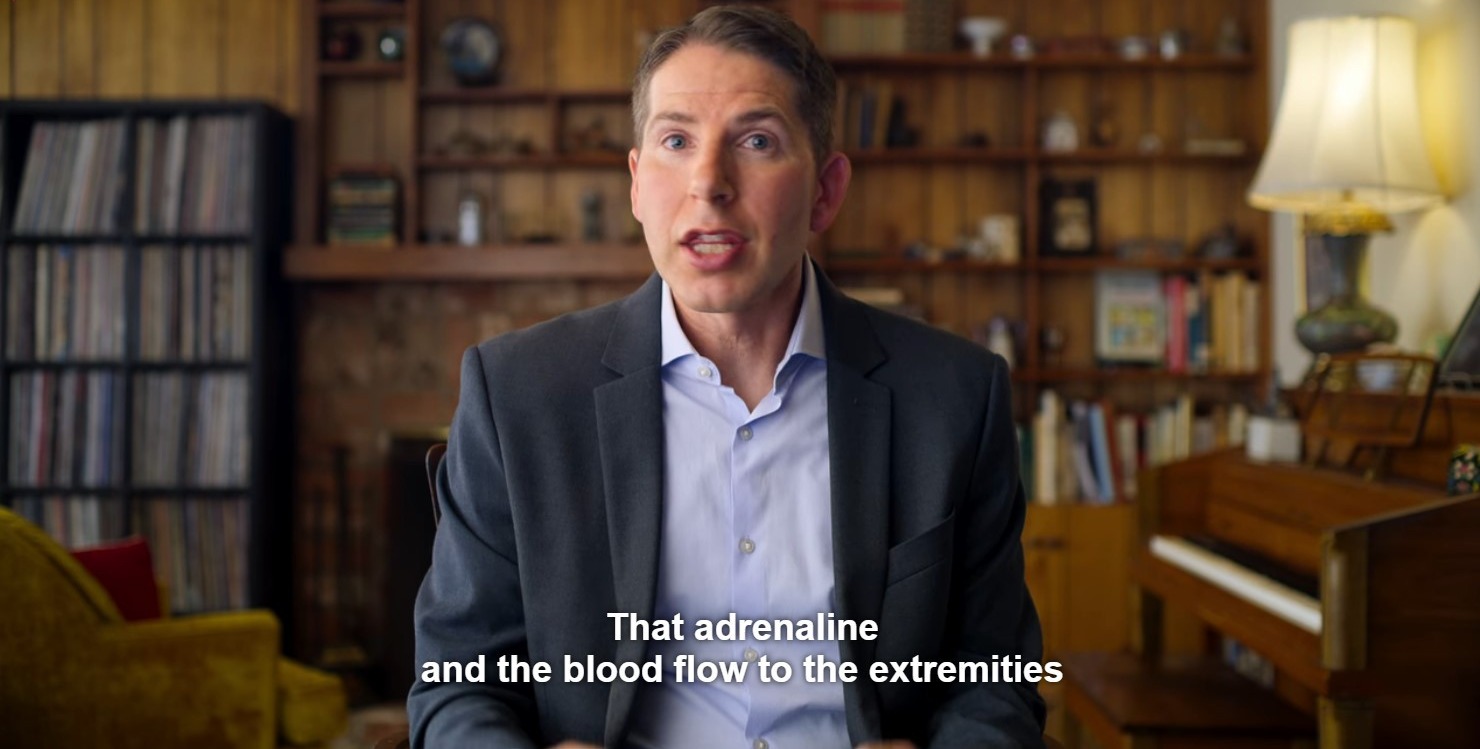 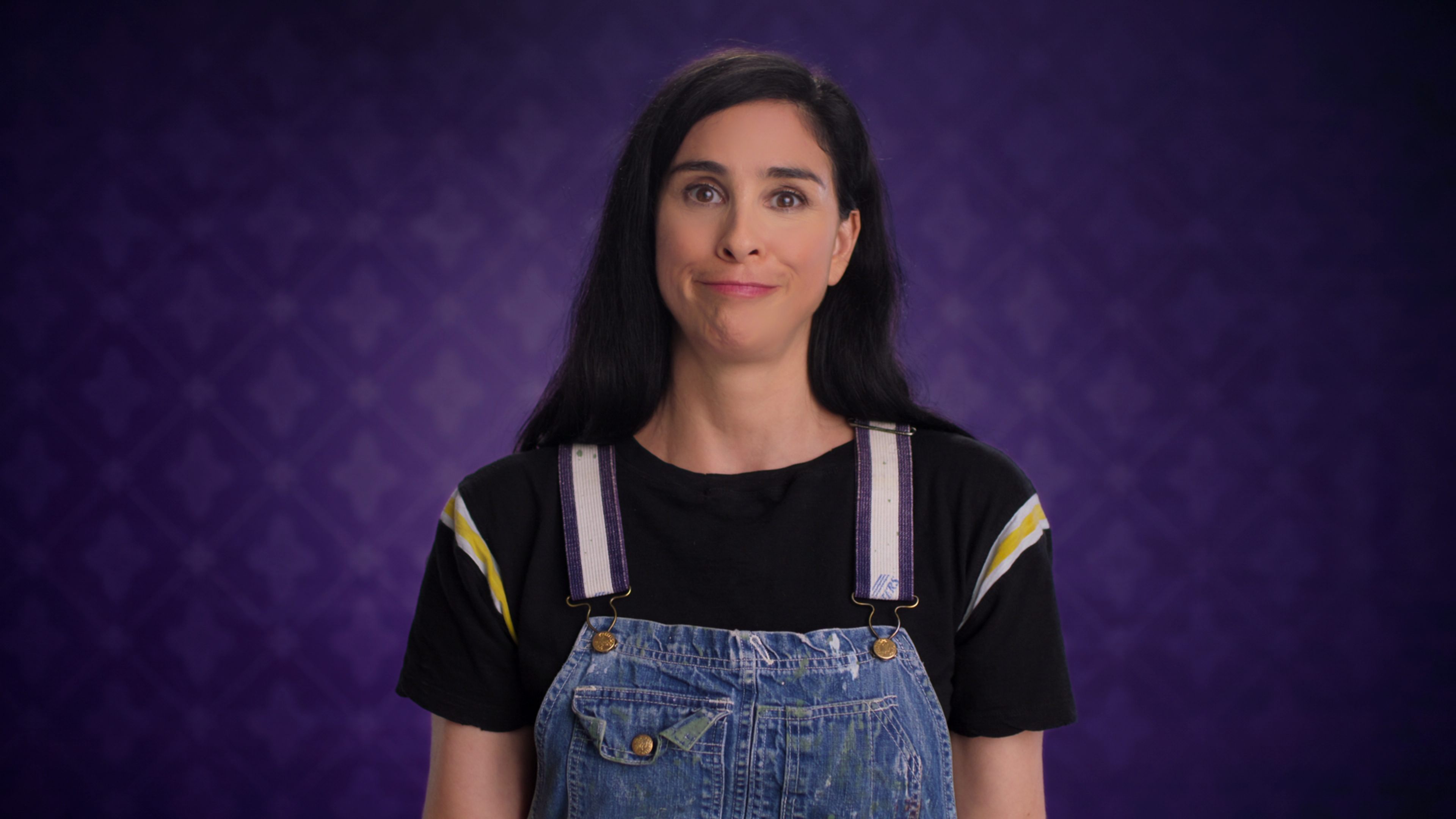 Another added: "I would like to thank Netflix's History Of Swearing for justifying my dirty mouth. YOU'RE ACTUALLY STRONGER WHEN YOU SWEAR, I must be strong as f**k."

And a third said: "There is a Netflix show about the history of swear words. Over educated people talking fbombs. Like Drunk History, but sober, and with profanity. These shows are all worth examining, especially this week. Swearing helps you withstand pain and also Trump."

Some of the stars to appear in the show include, Sarah Silverman, Nick Offerman, London Hughes, Patti Harrison and Joel Kim Booster.

History of Swear Words is available to stream on Netflix.