‘Archive 81’ is written and executive produced by Rebecca Sonnenshine 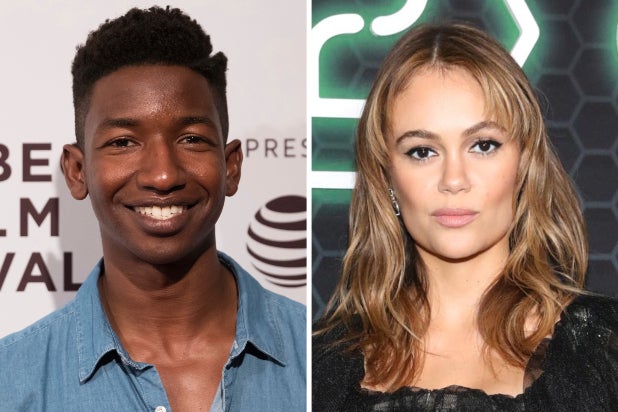 “The Boys” co-writer Rebecca Sonnenshine will join the project as showrunner and executive producer.

The “Archive 81” podcast is in its third season after launching in April 2019. The show is a fictional found-footage horror podcast set in present-day New York City but alternates between the present and events in the mid-1990s.

The show is focused on Dan Turner, an archivist at the City of New York’s Housing Historical Society where he is tasked with cataloging hours of old interviews with residents and tenants and unearths the secrets of filmmaker Melody Pendras, a documentary filmmaker who met a strange end while investigating a cult in 1994.

“With Archive 81, we’re hoping to give the supernatural horror genre a new twist — while keeping a dark, deeply emotional romance as its core,” Sonnenshine said in a statement Monday. “I’m excited to take Netflix viewers on a terrifying and visually thrilling adventure.”

“Archive 81” is now in development at Netflix, and it is unclear when the production will start filming.

The Bachelor Admits to 'Lack of Representation of People of Color' on Franchise: 'We Pledge to Make Significant Changes'