The latest season of NCIS will be landing on CBS in a few weeks as viewers reunite with the crime-solving squad. Ahead of its return, it has also been confirmed Victoria Platt will be joining in a new role – here’s everything revealed so far about her character Ronnie Tyler.

Who is Victoria Platt in NCIS?

She is an NCIS special agent and she will be appearing in the first episode of season 12.

Her arrival on the team was confirmed for the premiere episode in a new image.

The first look at episode one shows he kneeling over a body next to Nick Torres (played by Wilmer Valderrama) while Leroy Gibbs (Mark Harmon) looks nervous. 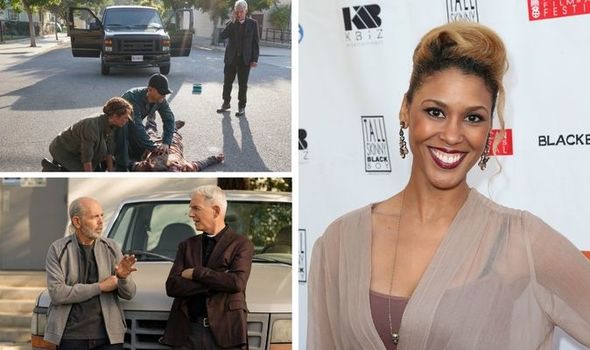 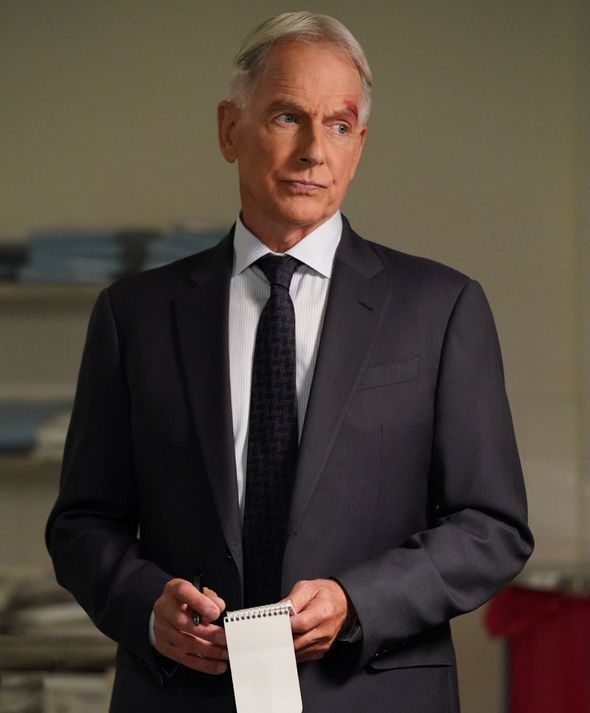 So far, CBS has revealed a bit more about what will be happening in this opening episode.

After Gibbs disappeared in the middle of season 17 mysteriously, it seemed like viewers would never find out the reason.

However, the beginning of season 18 will be doing just this as we head back to find out Gibbs is back investigating drug trafficking.

The storyline was first introduced in the series 16 finale when Tobias Fornell’s (Joe Spano) daughter had an overdose. 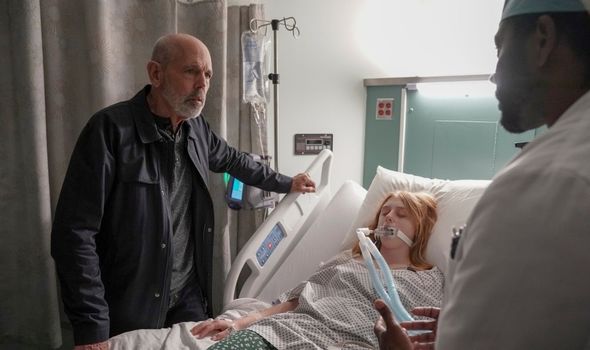 Now Gibbs is back on the case, looking to find out exactly what criminal gangs were behind it.

Given Ronnie will be part of this episode, it seems like she could play a key role in this storyline.

Although, it is not yet clear whether she is joining the show in a recurring role or just a guest spot.

But the investigation is set to stretch across several episodes so she could be back again.

Fans are likely to recognise Platt from a variety of on-screen roles over the course of her career.

Some of her biggest characters have included playing Gloria Garcia in Star-Crossed and Vicky Spaulding in Guiding Light.

This year she also joined the Days of Our Lives cast as Dr Amanda Raynor.

Platt is known for appearing in guest roles in several popular series as well. 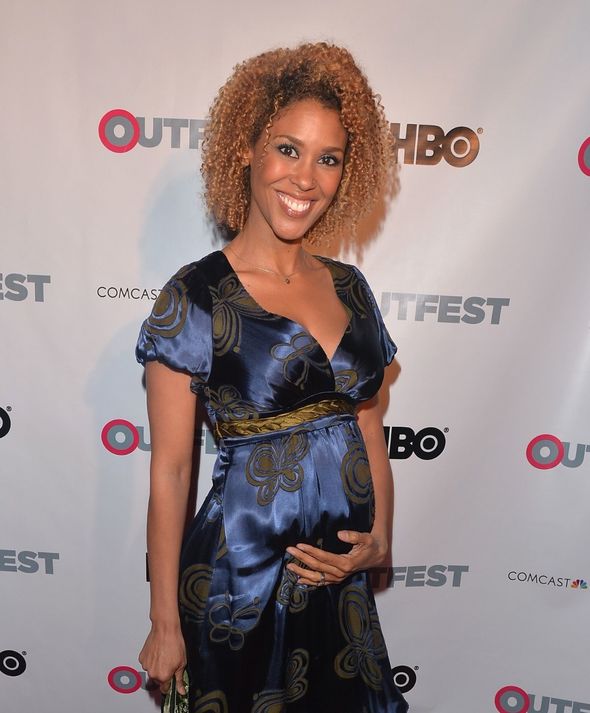 This is also not the first time Platt is appearing in the world of NCIS.

Back in 2018, she played IRS Agent Michelle Silvera on NCIS: New Orleans.

Then in 2019, she starred as Hanna Nessbaum in NCIS: Los Angeles.

'Dr. Pimple Popper': Sandra Lee Revealed How She Never Gets Grossed Out

AGT: Eric Stonestreet on Reuniting with Sofia Vergara and His Reaction to Replacing Heidi Klum