A brand new trailer for the upcoming seventh season of NCIS: New Orleans has been released, and the latest footage has revealed the first info about the upcoming storylines. When the popular action procedural returns to CBS, Dwayne Pride and the team will face the coronavirus pandemic head on.

Production on NCIS and its two spin-offs was stalled earlier this year in the wake of the continuing pandemic.

The flagship show and its extended franchise was forced to cut their latest seasons short by a number of episodes, leaving fans with plenty of unanswered questions.

Thankfully, Dwayne ‘Cassius’ Pride (played by Scott Bakula) and the rest of the NCIS’ New Orleans-based team will be back in action this Sunday, November 8. 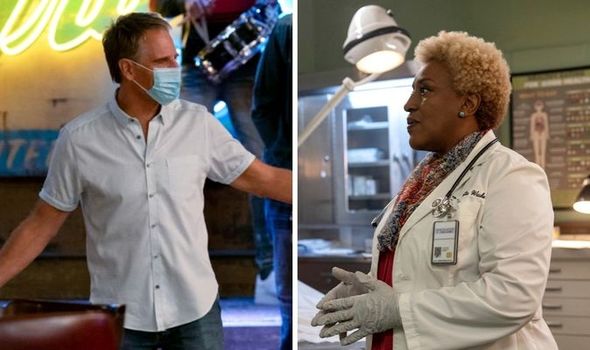 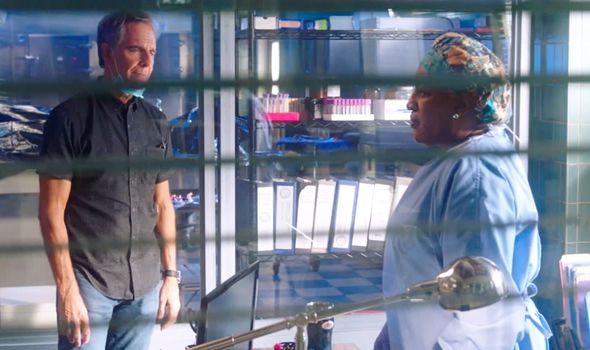 Filming has been able to continue with extensive health and safety measures, and will run concurrently to the series’ 2020-21 16-episode run.

In the run-up to this Sunday’s highly anticipated premiere, CBS have finally released the first footage from NCIS: New Orleans season seven.

Following the trailer being made public, some fans were surprised to learn the upcoming outing is committed to keeping Pride and the gang squarely in the real world.

As previously revealed by Dr. Loretta Wade star C.C.H Pounder, the season’s opening episodes will confirm the ongoing coronavirus pandemic is also occurring in the world of NCIS. 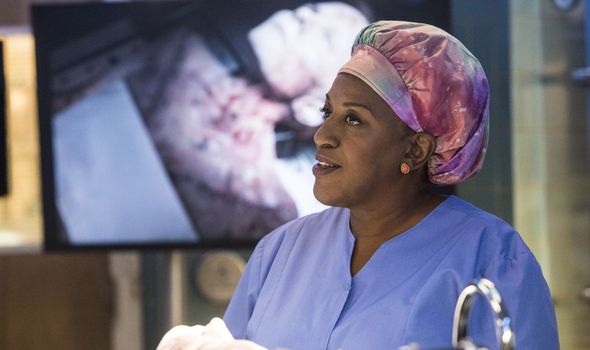 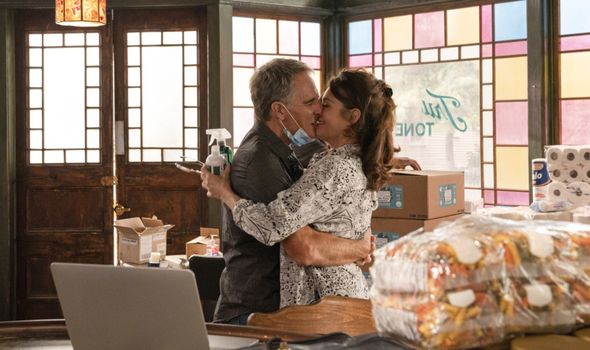 Season seven’s premiere, Something In the Air, Part 1, will introduce Tammy (Vanessa Ferlito) and Carter (Charles Michael Davis) to the effects of the virus when they investigate an offshore humanitarian ship.

Upon starting the case, the two agents learn multiple members of the ship’s staff have been infected with the disease.

Bakula’s real life wife Chelsea Field was promoted to series regular as Pride’s love interest this season, with some viewers convinced there are wedding bells in the couple’s future.

However, the continuing pandemic could make their renewed romance tricky this season, and the series could be one of the first to feature an unconventional wedding episode during the pandemic.

Meanwhile, we also see Jefferson Parish coroner Dr. Loretta Wade on the frontlines of the outbreak as she deals with crowds of new coronavirus victims.

NCIS co-star Pounder already revealed to TV Line that the upcoming season will directly deal with the most tragic consequences of the deadly virus.

She explained: “It reflects on the first part of the situation with masks and people saying, ‘No, I’m fine! I don’t need to wear a mask.’ All of those things you hear in the community.”

With some experts projecting the pandemic will last well into 2021, NCIS may have to make some major adjustments to adapt to the changeable situation.

Pounder added: “So it’s quite a shock to her that she wasn’t listened to, or that it wasn’t that important to this person.”

As the first episodes of season seven will deal with reactions to the pandemic in New Orleans specifically, NCIS: NOLA is shaping up to be one of the most interesting instalments of the series thus far.

The tragic story of My 600-lb Life’s Dottie