NCIS Los Angeles is a popular spin-off to the original NCIS series and back in 2019 Eric Beale (played by Barrett Foa) left season 11. The CBS series’ showrunners revealed just how the actor would be leaving the series. Foa wanted to take a break in order to perform on stage and here’s a reminder of his exit from the show.

Back in 2019 CBS made the announcement Beale would leave for a total of five episodes of NCIS Los Angeles season 11.

The sad news came as star Foa was performing in a version of the play titled Angels in America in St Louis at the same time.

According to TVLine, those five episodes would be five of the first six parts of the new series.

However, the NCIS LA showrunners managed to come up with a plot that explained where Beale is. 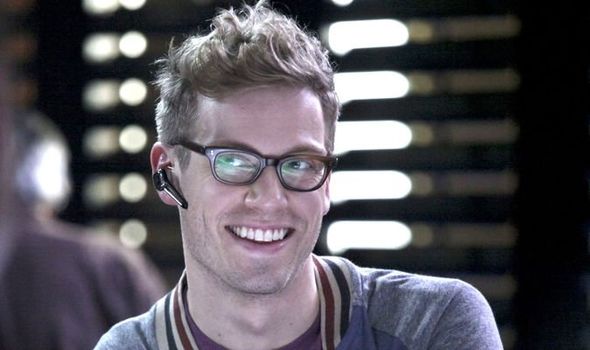 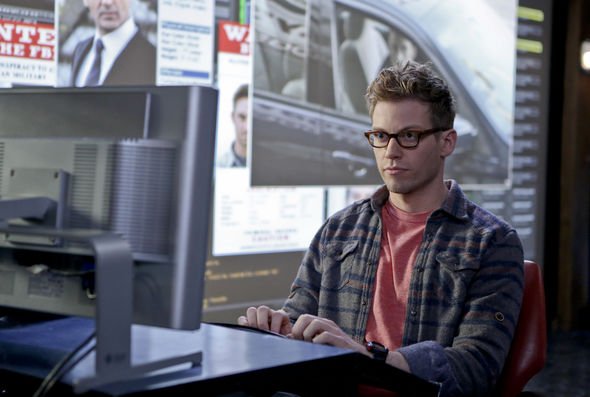 TVLine reported at the same: “Viewers will learn that Hetty (Linda Hunt) has assigned Eric to work a clandestine case with an outside company.

“When Eric resurfaces on screen later this fall, the veiled specifics of his mission will come to light.

“And — as per NCIS: LA tradition — the situation will take a dangerous turn and Eric will need to rely on the team to survive.”

This secret mission comes after the previous series finale teased he may be leaving the show.

Fans were pleased to hear Barrett was not leaving altogether. Viewers had concerns he or his on-screen girlfriend Nell (Renee Felice Smith) were quitting the series, as their storylines suggested they could move to San Francisco. 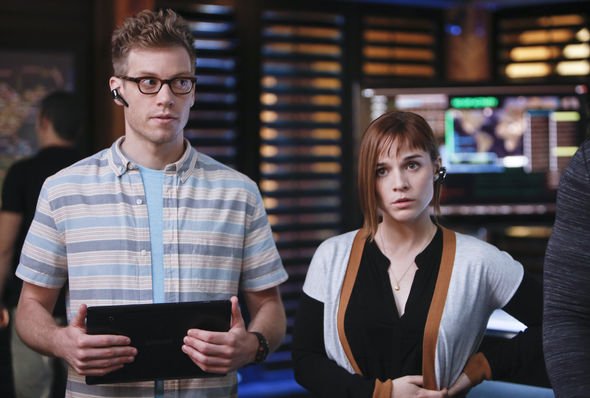 In that episode, the character went to San Francisco in order to be at the side his girlfriend, Nell.

She was forced to leave NCIS after her ailing father took a turn for the worse.

The pair were seen considering moving full time to the city, but presumably have decided against it by the timeline of season 11.

NCIS fans who are missing Beale were pleased to see him return full-time in November following his short leave of absence. 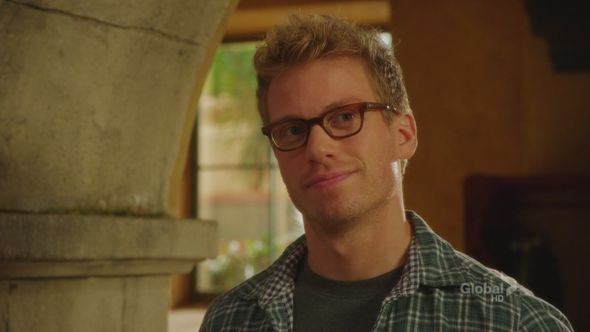 Foa began his run in Angels in America on September 19 and appeared in the show until October 6.

He said of the play: “I felt like I would never be a good enough actor to do this play.

“It couldn’t happen to me. Angels in America was like a golden palace.”

NCIS Los Angeles is available to watch on CBS now

'The Bachelorette': Hannah B. Says, Watching Her Season Back, She Didn't Know How 'Extreme' Luke P. Was