NCIS series 18 has been one to remember as it was the season that was filmed during the Covid-19 pandemic. The CBS drama started later than expected with fewer episodes than normal but besides the logistics, there have been some key moments throughout. One of which happened in the big finale which was shown last week, Tuesday, May 25.

Agent Ellie Bishop (played by Emily Wickersham) had worked at NCIS for seven years but left as a “disgraced agent” after Director Leon Vance (Rocky Carroll) was informed she had leaked confidential NSA files.

Bishop admitted to what she had done but was able to flee before any action was taken.

However, Agent Nick Torres (Wilmer Valderrama) did manage to find her before Bishop went under the radar and she admitted that the files had been planted on purpose.

Bishop was working undercover for former CIA operative Odette but needed to have left NCIS for a crime as part of her cover.

The two agents parted ways, sealing their goodbye with a kiss, before Bishop left. 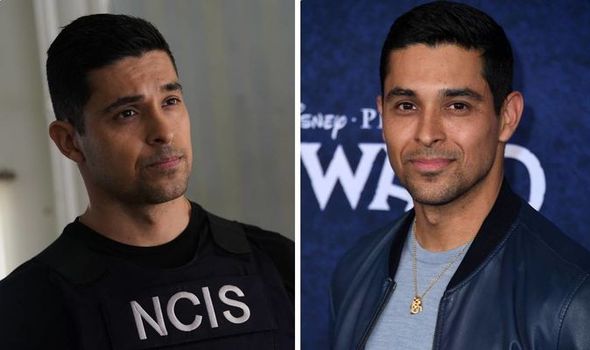 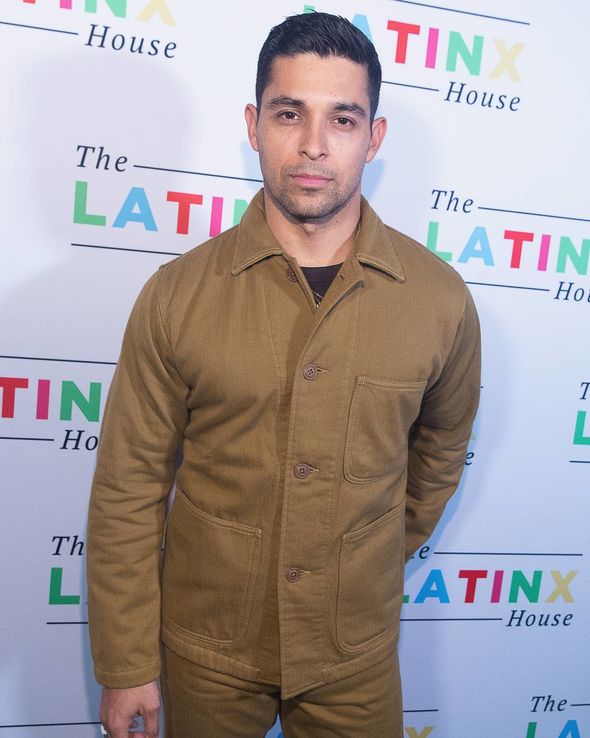 Torres has been part of NCIS since actor Valderrama joined the cast in 2016.

He has remained an integral part of the team ever since, with one of his major storylines being his romance with Bishop.

But with his flirationship with Bishop now over, will it soon be Torres’ time to go?

If the couple is going to follow in the footsteps of Tony Dinozzo (Michael Weatherly) and Ziva David (Cote de Pablo) then this could be the case. 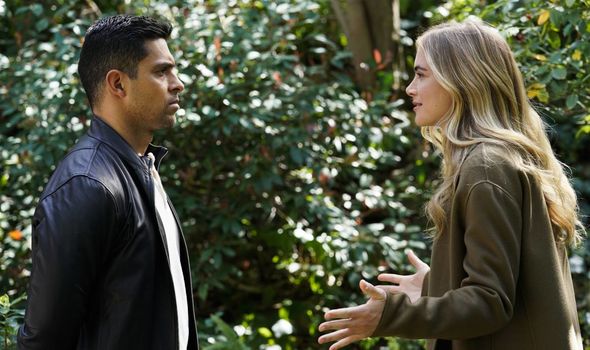 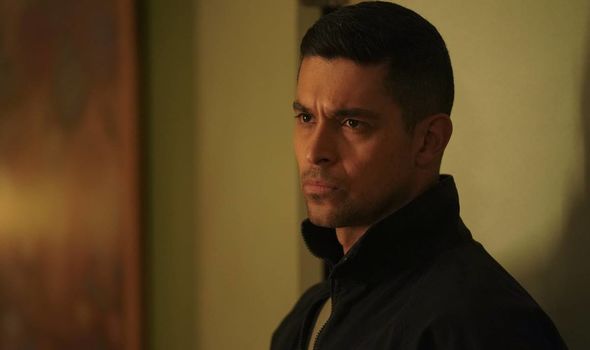 Ziva left at the end of season 10 so should could move back to Israel.

Tony felt lost without Ziva by his side and after hearing about her “death” in season 13, he decided it was his time to leave.

Thankfully, she wasn’t really dead as Ziva briefly returned in series 16 and 17 to warn Gibbs about Sahar (Louise Barnes) and went on to be reunited with Tony and daughter Tali.

So history could soon be repeating itself with Torres and Bishop now forced apart.

There is also actor Valderrama’s acting ambitions to think about as well.

He has been in NCIS for quite some time now and may start to believe Torres’ journey on the drama is nearing its end, especially with Bishop’s exit.

Valderrama is the founder of WV Entertainment which has produced the new animated movie Dog Gone Trouble which will be released on Netflix.

His company was also responsible for Charming which featured his and singer ex-girlfriend Demi Lovato’s voices.

With Valderrama expanding his interests outside of NCIS, there could be a good chance he may soon want to leave his days as Torres behind.

NCIS will be back for another season after the show was renewed for a 19th series earlier this year.

A release date hasn’t been announced yet but there could be a chance it returns to our screens later this year.

NCIS is available to watch on CBS.

Oscars to get lowest ever television audience ratings this year