Buddy has been Whitney's rock during her disastrous breakup and fans even rooted for them to end up together. 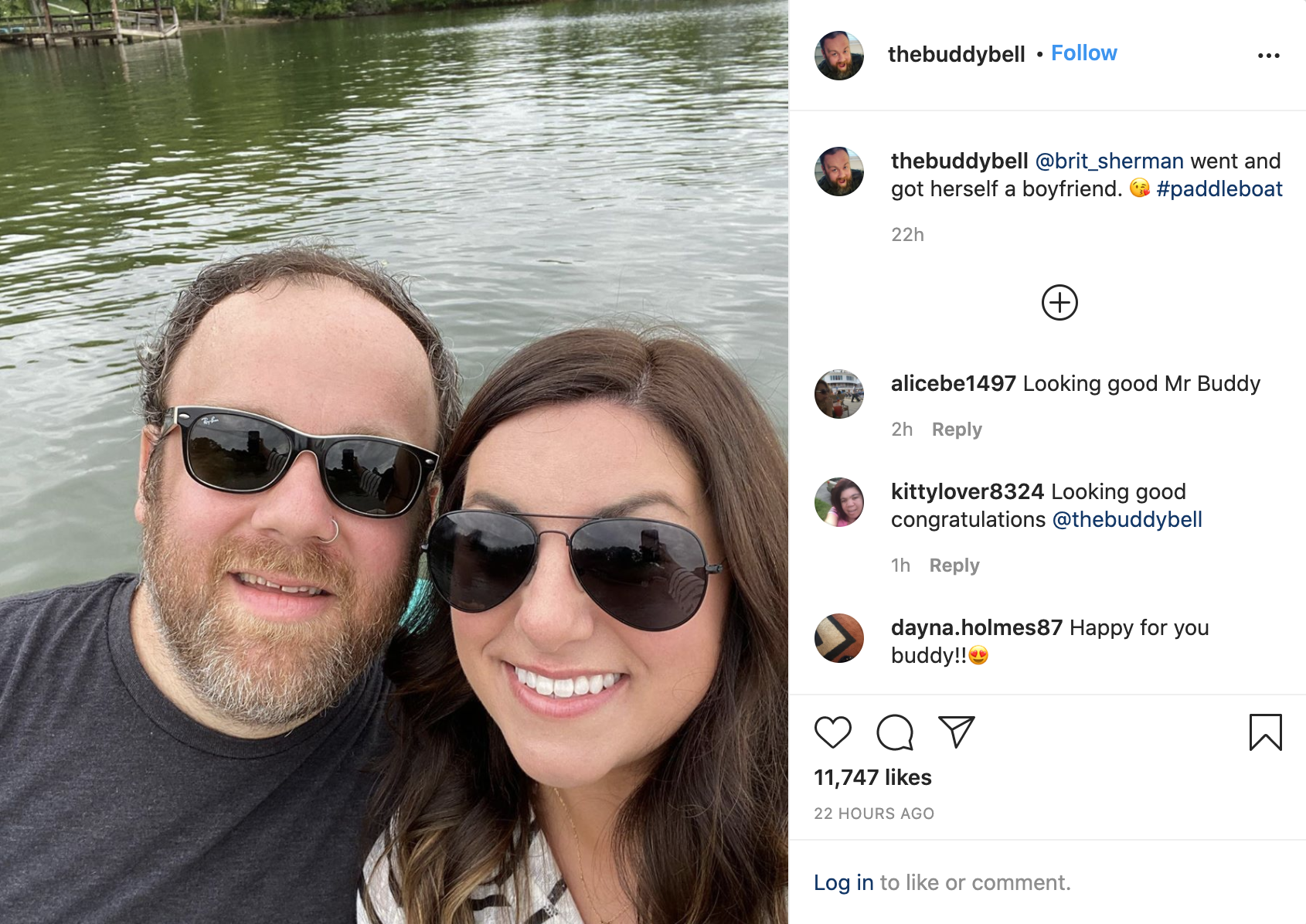 Buddy debuted his new girlfriend on Instagram on Sunday as he posted a picture with a woman called Brittany Sherman.

Along with a picture of the two smiling while on a paddleboat, he wrote: "@brit_sherman went and got herself a boyfriend." 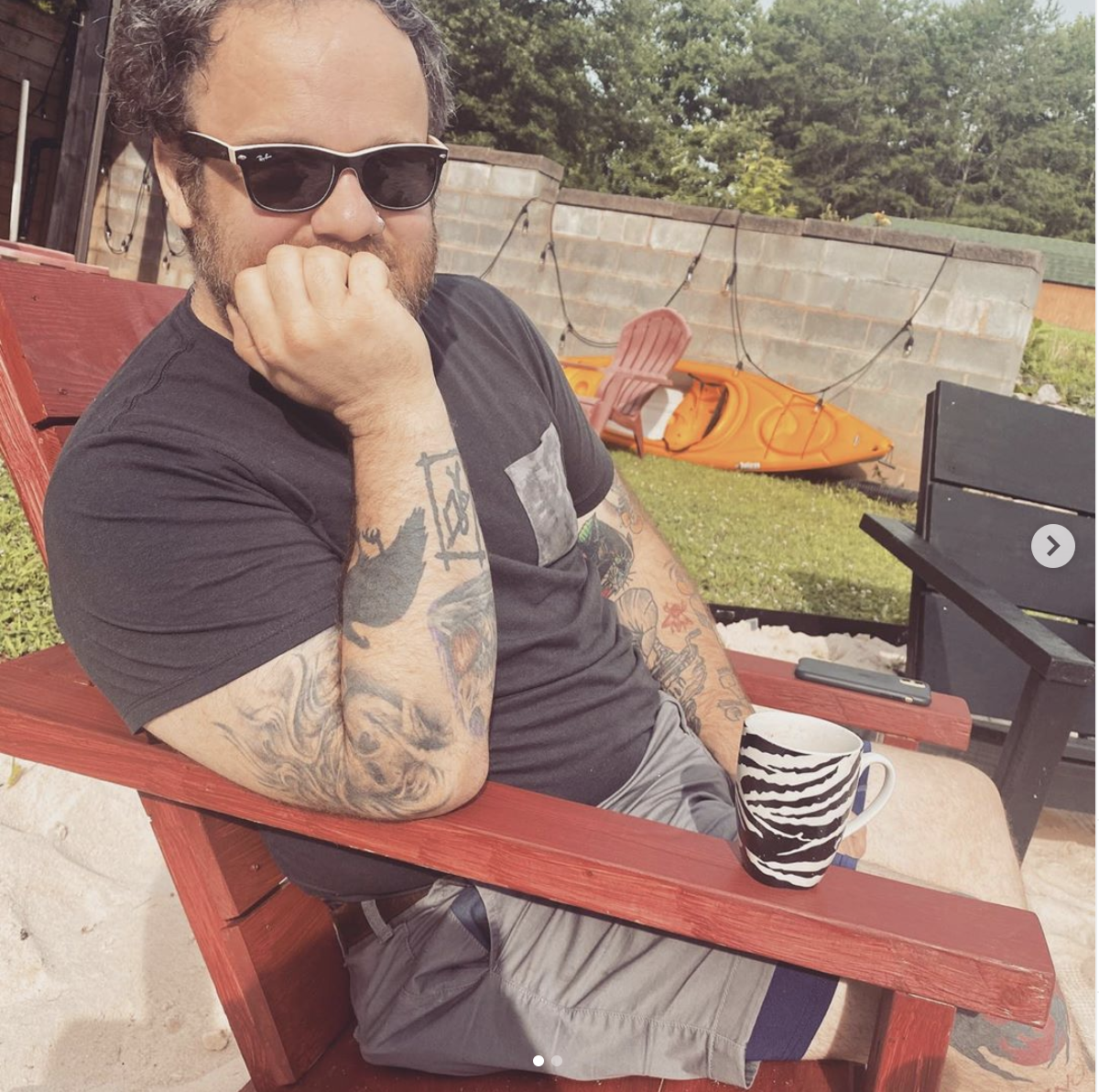 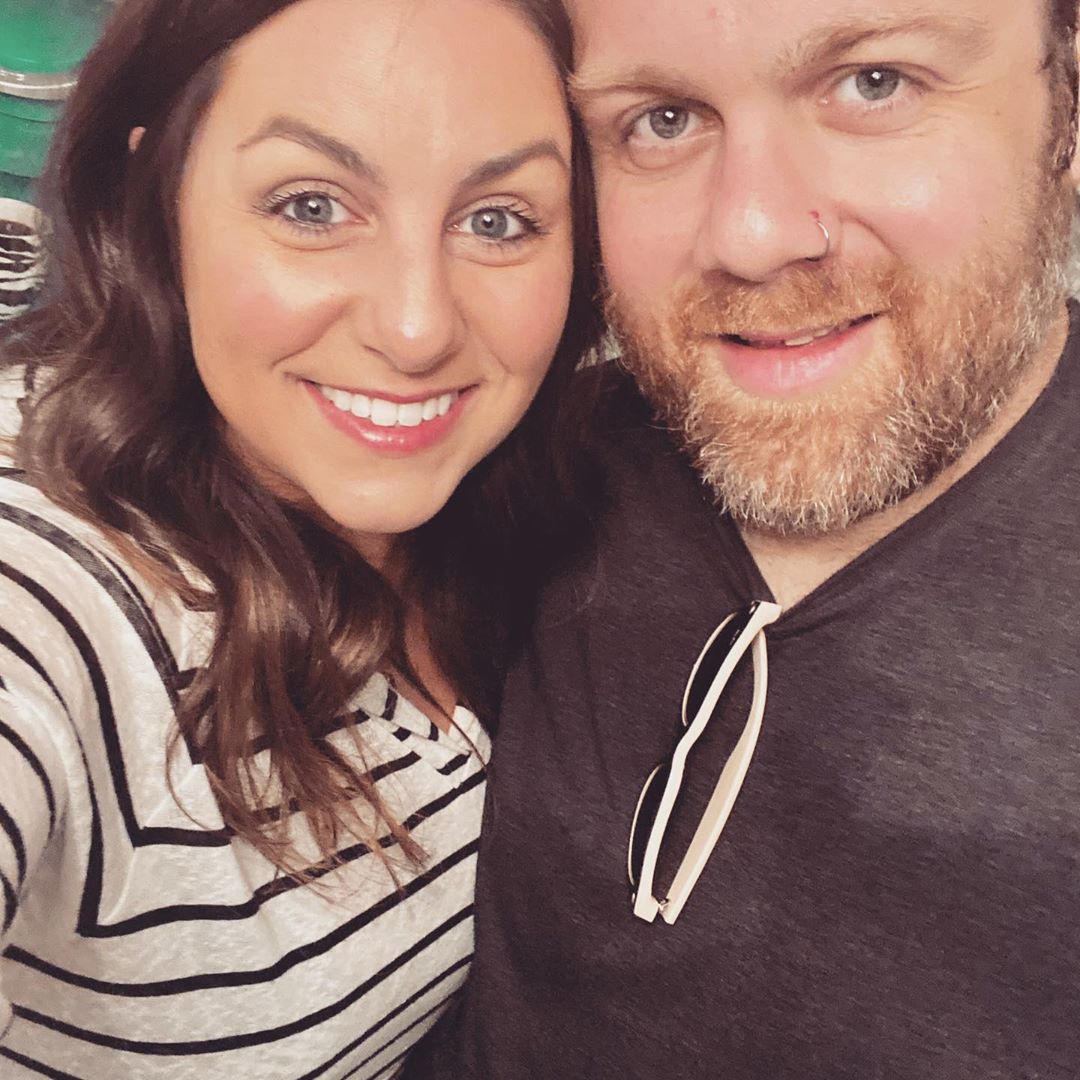 Brittany also made their relationship Instagram official as she shared a picture of Buddy drinking coffee and a selfie of the two on her personal Instagram account.

She wrote: "Great weekend with one of my faves."

Shockingly enough, Whitney refused to acknowledge the relationship as she did not like either Buddy or Brittany's pictures. 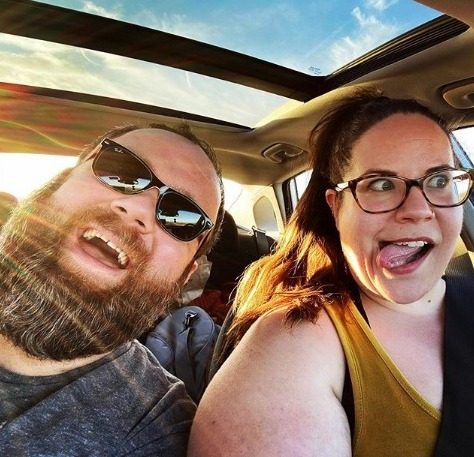 Buddy's new relationship comes just one week after Whitney revealed that he had been living with her ever since her breakup with her ex-fiance, Chase, and that she felt "safe" with Buddy as she didn't want to be alone.

She also revealed in a check-in interview with TLC that before she found out about Chase becoming a father, he had asked to quarantine with her in Charlotte, North Carolina.

She said: "We had been quarantined apart and he said he had something he really wanted to tell me and he wanted to do it in person.

"But at that point, I was already so nervous about what it was, I just asked him to tell me on the phone and he did. 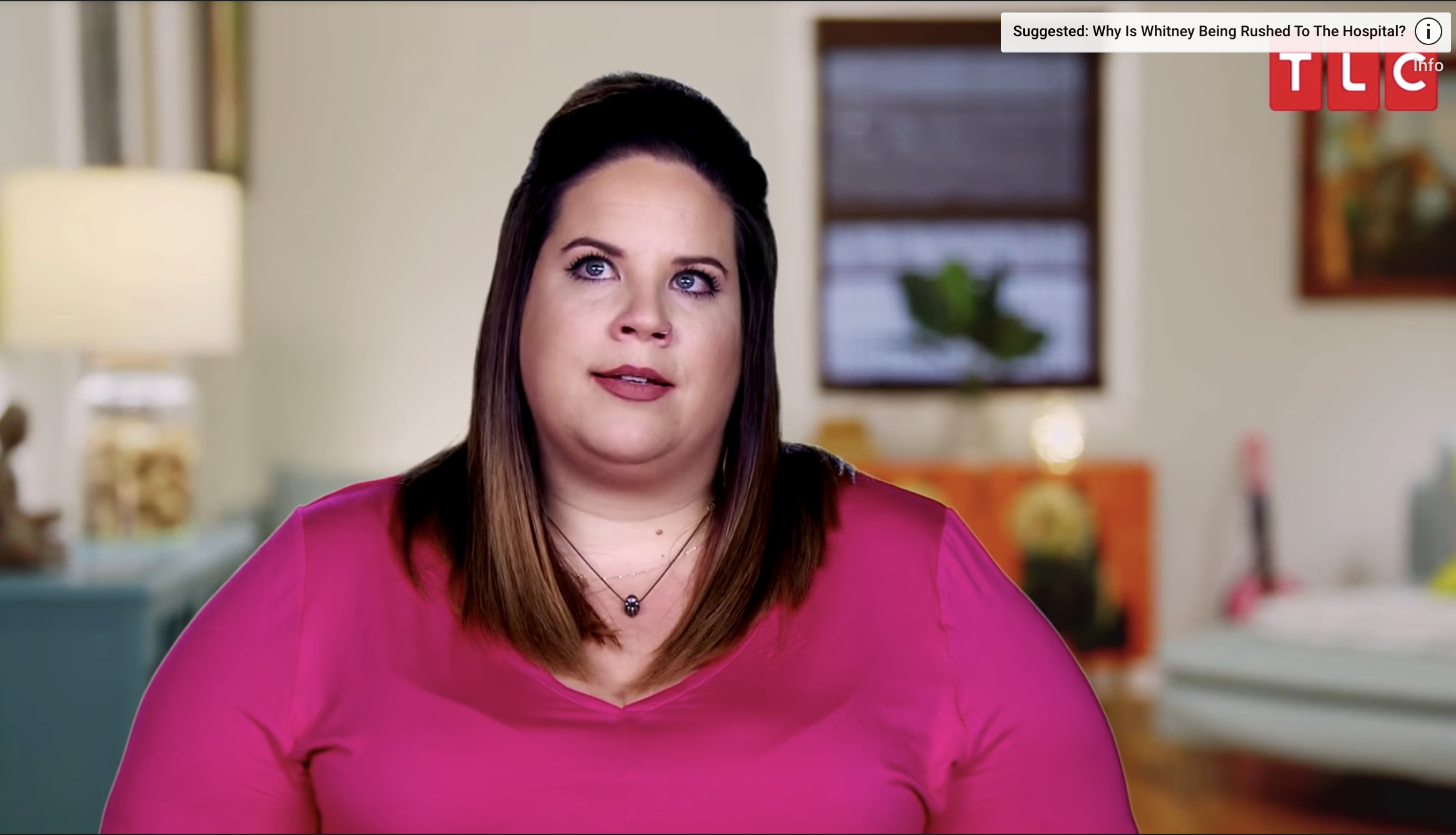 "As of right now, I've only had that one conversation with Chase, I got off the phone pretty quickly because I needed to process it," she told fans of the show.

She further explained that her ex-fiance has tried to get back in contact with her but she is "not at a place to be able to really talk about things."

The ballet dancer then admitted that she had been "getting anxious" after she revealed the break up news on social media.

"And I actually had a really bad panic attack and I went to the hospital by myself. I called an ambulance because I was too scared to drive, so when I was discharged a few hours later – it was like 2 in the morning and I didn't have a ride.

"I called Buddy and he drove from Greensborough to pick me up from the hospital and was just going to stay for a few days but he's been here for six weeks now, which is good because I was back in the hospital two weeks later." 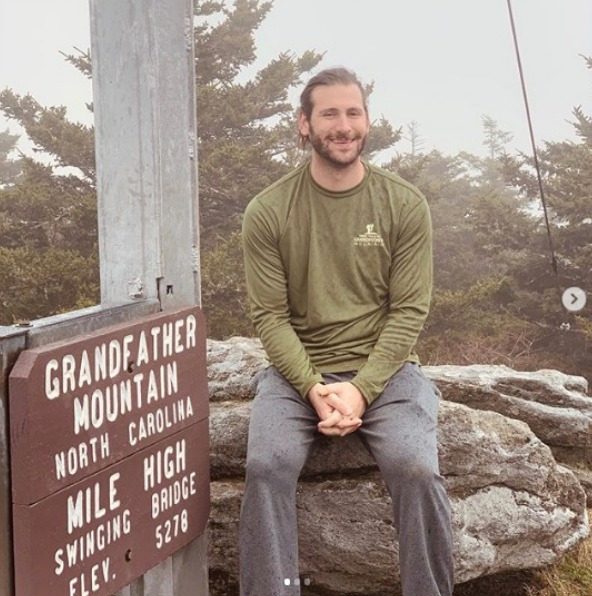 One month ago, Whitney revealed that she and Chase were no longer engaged as he had cheated on her and was going to be a father.

Following the blowout, Chase was forced to turn off his comments on his Instagram as fans of the show swarmed to criticize him.

However, other fans of the show have claimed that their engagement was simply a storyline for the show.

Some suspicious fans reckoned the announcement was far too laid back and unemotional to be for real.

A thread on Reddit added fuel to the fire when the writer claimed to have been on the same flight as the pair shortly after their engagement in Paris.

The user alleged that she noticed Whitney and Chase were not seated together on the plane – with Whitney sitting in first class and Chase sitting in economy – and appeared to go their separate ways once they deplaned.

London Kills season 3: Will there be another series?