Home » TV » Mrs Hinch prepares for new family additions and shows off where they'll sleep outside in £1.1million farmhouse home

MRS Hinch is fully prepared for the arrival of three new family additions as she showed off where they'll be sleeping outside their £1.1m farmhouse home.

The social media star, 31, and husband Jamie, 39, bought the property a couple of months ago, but have only just started sharing about it because of security measures. 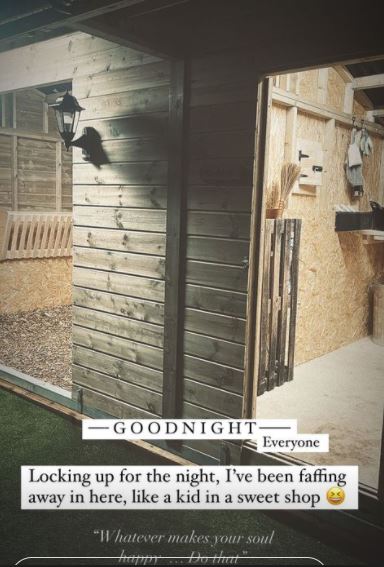 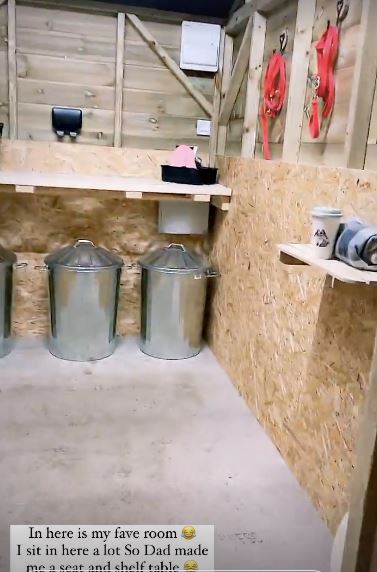 Earlier this month the cleanfluencer, real name of Sophie Hinchliffe, revealed that they had plans to keep animals on their land.

And over the past six weeks Mrs Hinch and her dad have been busy getting ready for the arrival of her new horses Roy, Rodney and Raymond.

The mum-of-two shared a video montage of the process, which started with making making a field shelter and a slow hay feeder for the boys.

Mrs Hinch joked: "I screwed in three screws in total and then dad took the drill off me."

The star also shared a video of them making their own lead hooks for their four-legged friends.

Mrs Hinch then showed off the other side of the field shelter.

The star told her 4.2m followers on Instagram: "So in here, I love this little room, I've been in here so much, sitting here. Dad made me this little seat in here, with a little table.

"The lead hooks are up that me and my dad made, I love them! I think they're so cute. They're perfect.

"Then I've got their three feed bins, I bought these in Home Bargains, they are perfect for their feed, and these are their feeding bowls guys!"

She also bought some stick on lights from Amazon, some food scoops and her dad put a shutter in so that she can see what the horses get up to in the other part of the shelter.

It comes after Mrs Hinch gave a tour of her sprawling new Essex farm house.

Captioning a snap of the upstairs hallway, she wrote: “I’ve taken a few pics to share guys as promised along with my inspo pics I’ve saved.

“This is the landing it splits off in two directions which reminds me of a Disney film, I love it so much.”

Peter Andre's wife Emily, 32, reveals she gets Botox but for unexpected reason

The star the shared a photo of the ‘drop down passages’ in the hallway where her son Ronnie likes to play hide and seek, telling her fans that the carpet ‘feels amazing.’

Next up on the tour was Ronnie’s enormous bedroom, where Sophie already has plenty of plans in place for her eldest.

“I can’t wait to get started in here!” she wrote, “We have decided to have a farmland wall mural painted on both walls for Ron!”

The cleaning guru also shared a snap of the main bedroom and their bohemian inspired guest-bathroom.

Their dog Henry will also have his own bedroom again.

And their new home has plenty of space to expand their family as Jamie recently confessed he wants more children.

In a Q&A on Instagram, one fan asked about having more kids.

One person asked: "Any more children?"

He replied: "A yes from me! All depends on how Soph feels in a few years time. Right now two children, both under three, is enough work!" 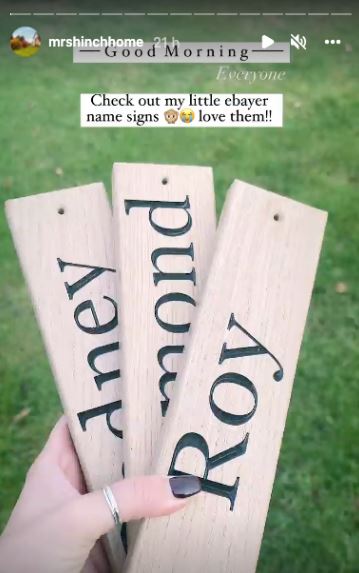 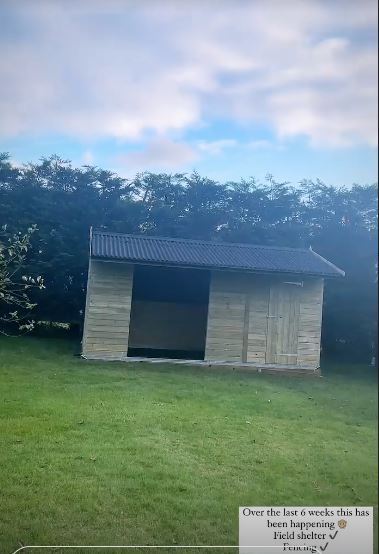 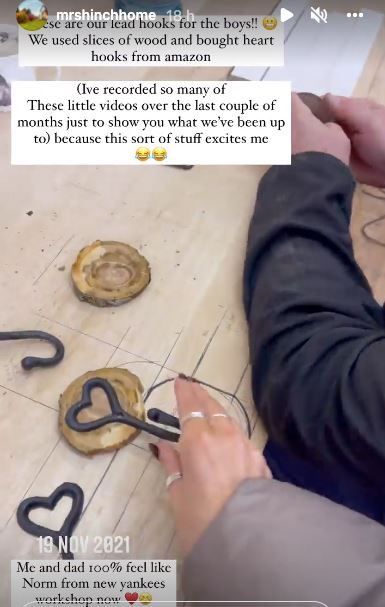 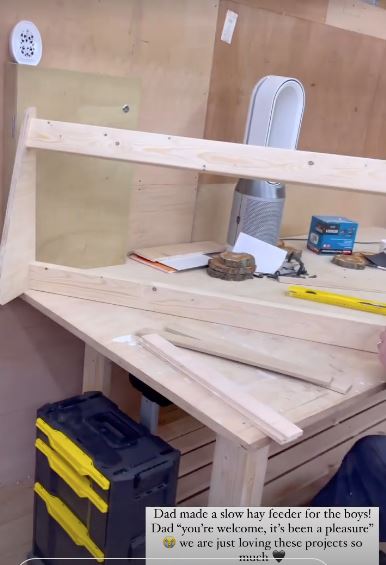 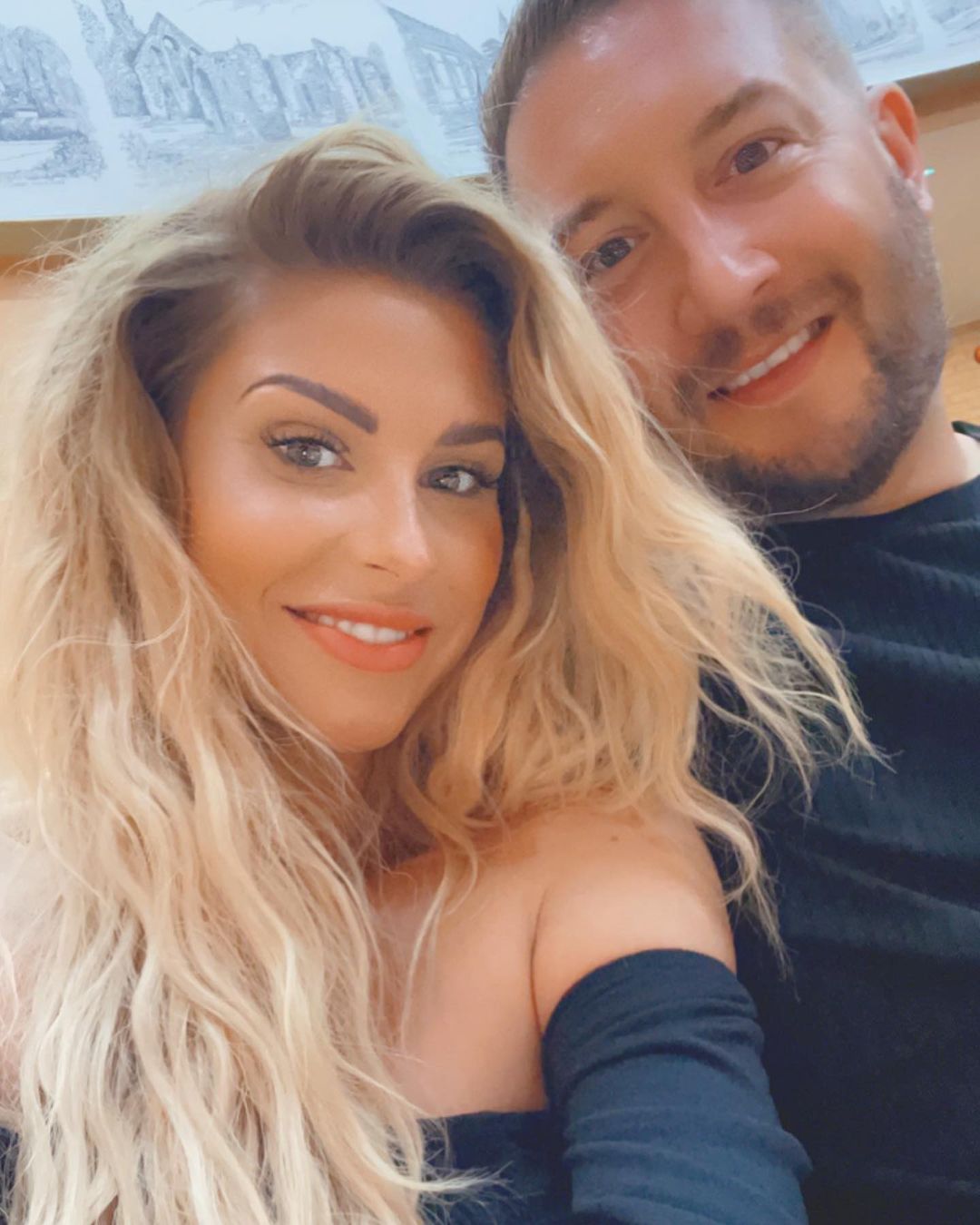 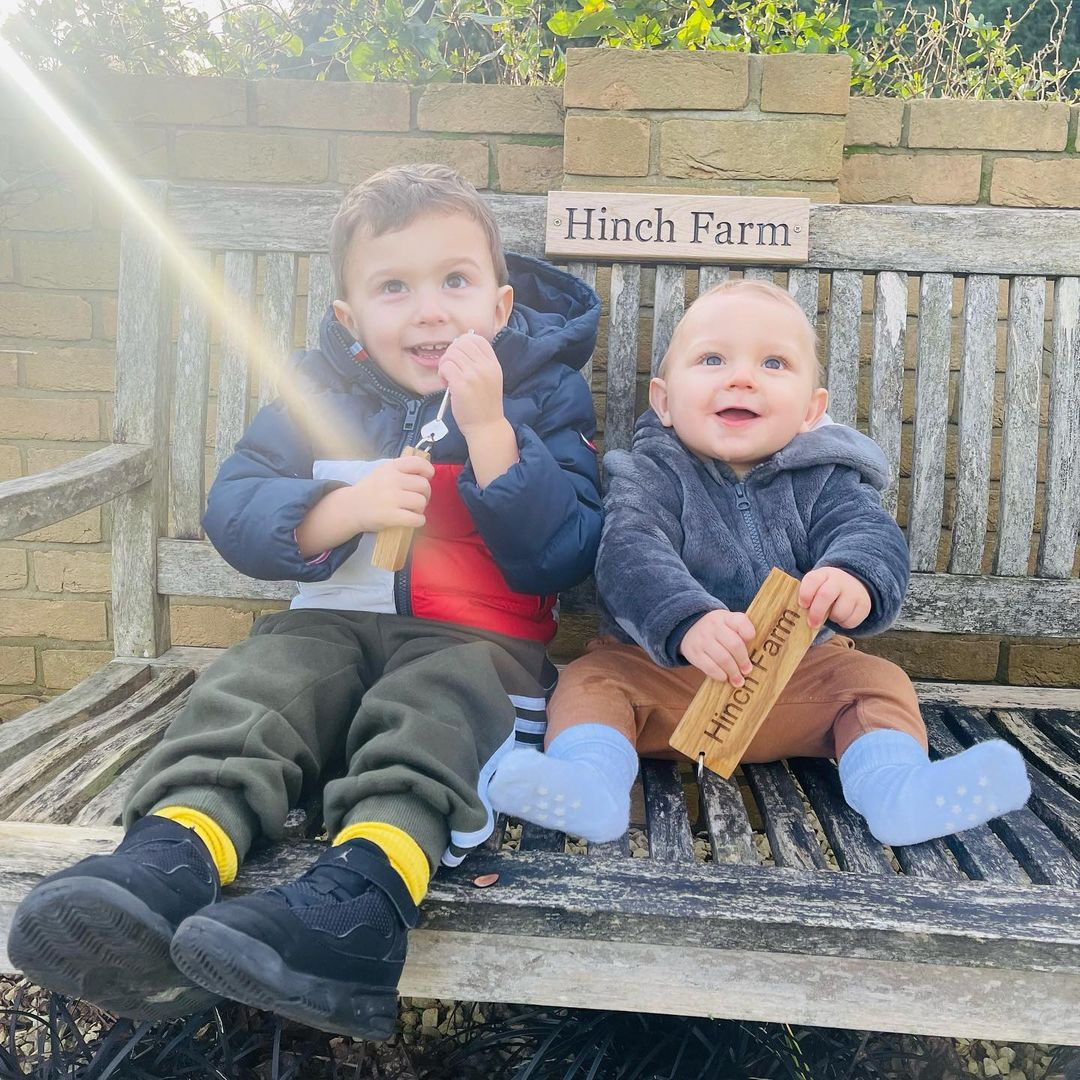