Fans of Spanish thriller series, Money Heist, were introduced to Ángel Rubio (played by Fernando Soto) in the very first episode of season one. He was the partner to lead investigator Raquel Murillo (Itziar Ituño) as they tried to stop The Professor (Álvaro Morte) and his gang of robbers from pulling off their heist at the Royal Mint of Spain. However, since Raquel joined the robbers and the unorthodox methods of the new lead investigator Alicia Sierra (Najwa Nimri) aren’t of his liking, Ángel might be joining the robbers too.

Ángel wouldn’t be the first member of the Spanish police to join The Professor.

Not only did Raquel join the robbers as Lisbon, but the band are also being fed information by police officer Benito Antoñanzas (Antonio Romero).

Although he was accused of being a mole for the criminals back in the first season, Ángel eventually earned back the trust of his colleagues and continued to work for the police.

But, were Raquel’s initial instincts correct, or could Ángel have switched sides when The Professor returned with another elaborate scheme? 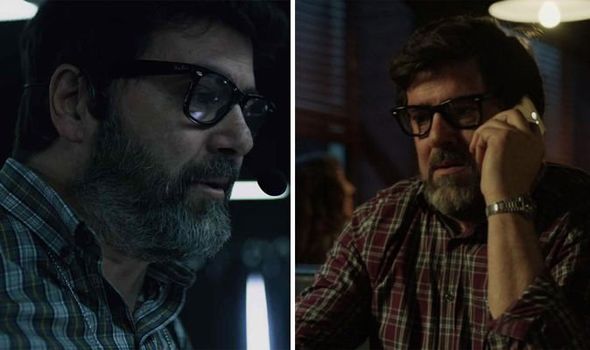 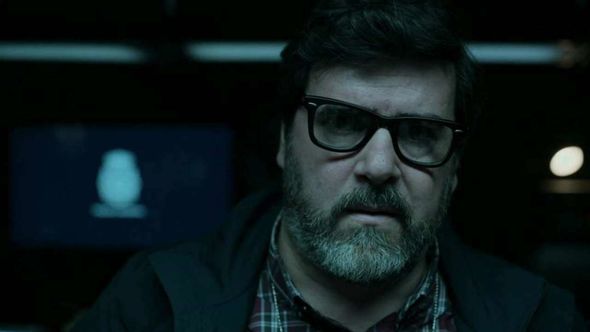 At the end of season four, the gang once again found themselves surrounded on all sides and the Professor was in peril.

This might be time to activate their secret weapon which could have been hidden in plain sight of the police all this time.

Fans of the show believe that Angel will be the one helping out the gang in season five.

“Imagine if Ángel joined the gang, it would be pretty cool and I could see it happening,” said abraabc103 on Reddit. 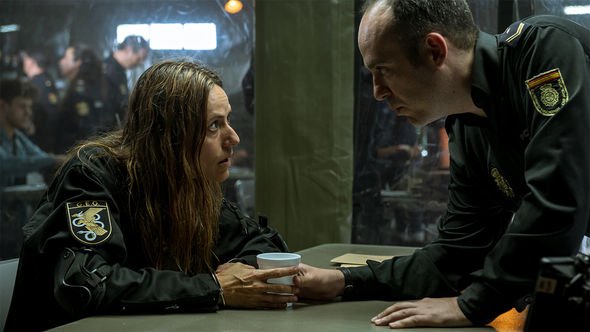 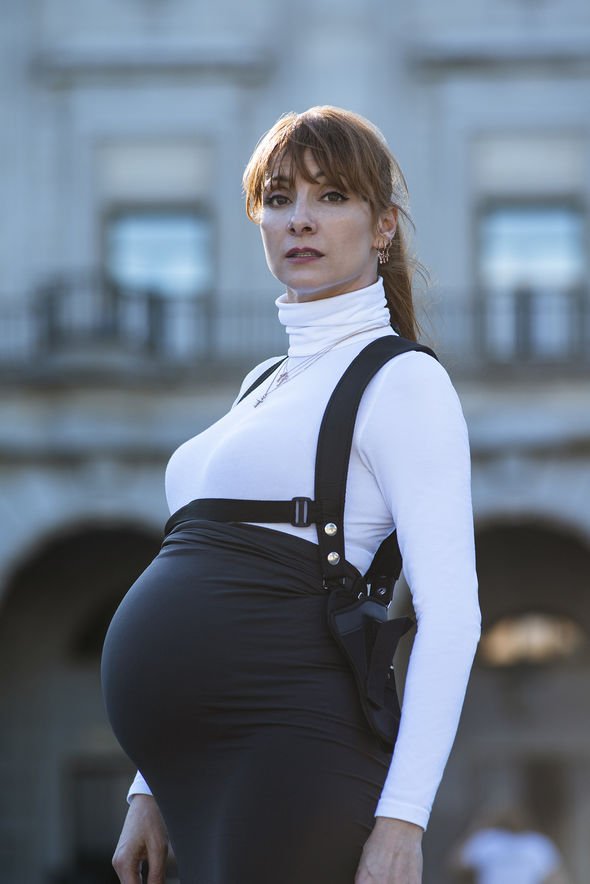 “I could see him and Antonanzas helping the gang in the next part,” added Nastie22.

A recent Instagram post from the Ángel actor himself could indicate the police have a second mole in their midst.

The post sees Soto alongside Antoñanzas co-star Romero with the caption translating to “Antoñanzas… Ángel… what if?”

Plot details are being kept tightly under wraps, but Soto’s Instagram post seems to reveal Antoñanzas and Ángel will be working together in some capacity when Money Heist returns.

Over on Reddit, fans have all been trying to figure out what reasons Ángel could have to switch sides.

One fan mused: “I wonder… if Ángel was a mole, would he have done it because he was still in love with Raquel…?”

While the character was revealed to be married, it was understood that he is still harbouring feelings for his former partner.

Other fans have been thinking that after Raquel switched sides, there wouldn’t have been much of a reason for the show to keep Ángel as a character, unless he would be involved in some plot lines of his own.

“Why do we keep seeing Ángel often when there is no valid reason to make him participate in the series again?” asked user avnturakk.

However, another theory would see Ángel actually being the one trying to have Raquel switch sides again.

To back this theory up, fans have been referencing a moment in season three when Tokyo meets The Professor on his island and tells him that people like Lisbon never switch sides just once.

Money Heist Part 4 is available to stream on Netflix.

Peaky Blinders: Is Inspector Campbell based on a real person?