Home » TV » Mindhunter: How did Ed Kemper role effect actor Cameron Britton? ‘I was in tears’

Throughout the first two seasons of Mindhunter, only one serial killer made an appearance in both series. Ed Kemper (played by Cameron Britton) assisted FBI Agents Holden Ford (Jonathan Groff) and Bill Tench (Holt McCallany) with their research by divulging the haunting details behind the murder of his mother and other victims. Away from the camera, however, actor Britton has spoken candidly about who the role affected his day-to-day life – and it’s not for the faint-hearted.

It’s fair to say Britton’s portrays of Ed Kemper was one of the most brilliant yet spine-tingling performances of the series.

Not only did the actor physically embody the serial killer to a tee but his mannerisms were just as haunting.

Britton’s performance was so good, in fact, it earnt him an Emmy-nod in 2018 for Outstanding Guest Actor in a Drama Series.

The role of Ed did take its toll on Britton, however, who, ahead of season two, revealed the “dark thoughts” had crept into his everyday life.

Mindhunter season 3: Which serial killers could be featured? 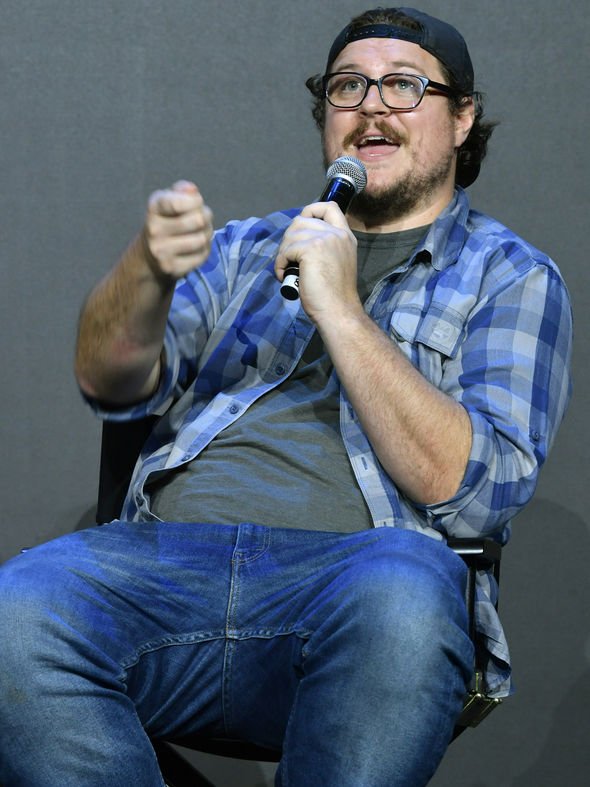 Speaking to Vulture in 2018, Britton said: “I was in that dude’s head for nine months.

“Honestly, I enjoy acting so much that endorphins are released when I’m performing.

“So my body just Pavlovian style starts wanting more dark thoughts even when I’m not shooting.”

Mindhunter season 2: What was the Charles Manson case? What did he do?

Mindhunter season 3: Netflix release date: Will there be a new series? 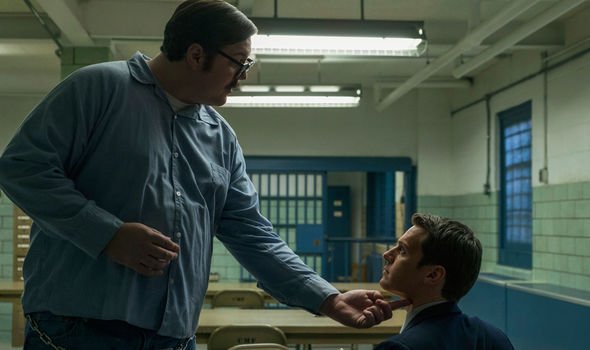 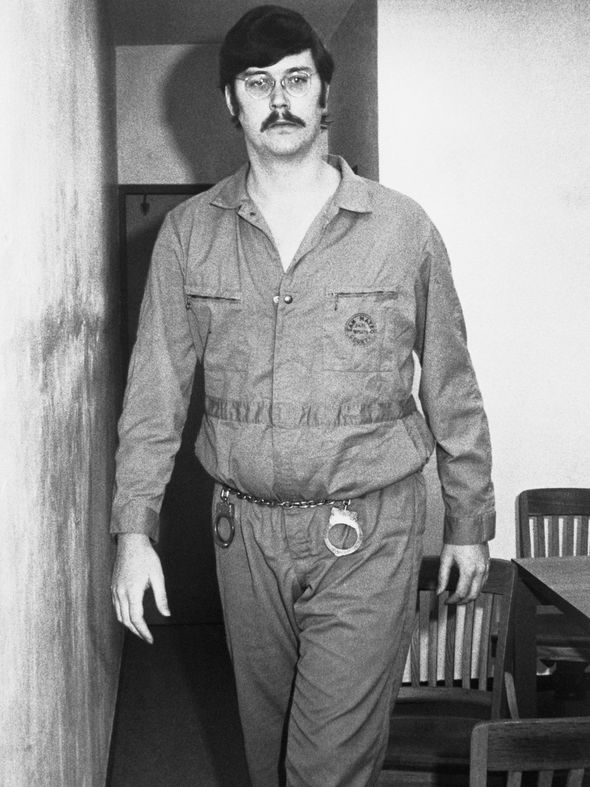 The harrowing confession from the Mindhunter star only kept getting darker.

Britton added: “I had to recognise that and break it down and once I had recognised the threat, I sort of just started kicking the habit.

Co-star McCallany interrupted the interview and asked Britton if he wanted to murder his own mother, to which the actor said: “Yeah,

“When she left, I was in tears, she left and I said ‘bye mum, great seeing you,’

Mindhunter: Who was Wayne Bertram Williams? 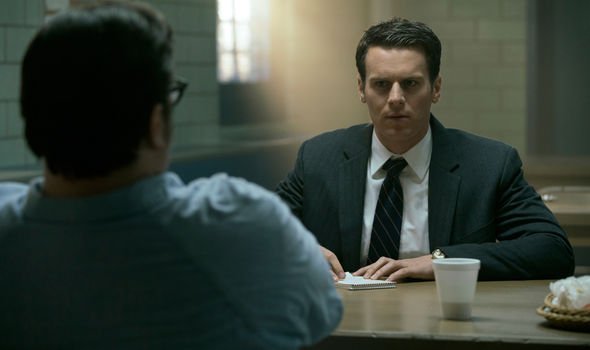 “The door shut and I was like… It wasn’t me wanting to hurt my mum but the character who just can’t stand his mother.

“This was a weird thing. There was a couple of days where I would call a friend or something like that.”

Britton then added: “But mostly it was a joy on set.”

With the role having such an unexpected impact on the star, it remains to be seen whether he’ll return as Kemper in season three.

After all, Netflix is still yet to confirmed the series has been renewed.

Should it be renewed, Britton will likely reveal whether or not Mindhunter fans can expect to see more Ed Kemper or not.

Mind hunter is available to stream on Netflix now.