Milo Ventimiglia‘s post-This Is Us TV hiatus will be short-lived.

ABC on Monday handed a series order to The Company You Keep, an hourlong series starring Ventimiglia as a crook with an unlikely romantic prospect.

This Is Us Limited Series Revival of Our Dreams: Here’s What We Imagine the Pearsons Have Been Up to, Post-Finale 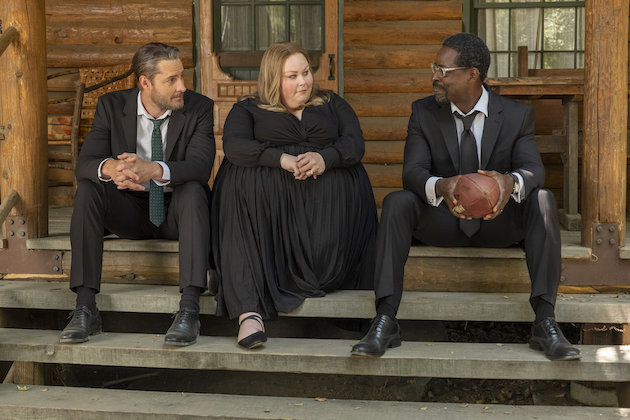 Per the official logline, “A night of passion leads to love between con man Charlie (Ventimiglia) and undercover CIA officer Emma (Good Trouble‘s Catherine Haena Kim), who are unknowingly on a collision course professionally. While Charlie ramps up the ‘family business’ so he can get out for good, Emma’s closing in on the vengeful criminal who holds Charlie’s family debts in-hand — forcing them to reckon with the lies they’ve told so they can save themselves and their families from disastrous consequences.”

The series — which is being written and EP’d by Julia Cohen (Legion, The Royals) — is based on the Korean format My Fellow Citizens.

Ventimiglia — whose TV resume also includes, of course, Gilmore Girls — wrapped up his six-year This Is Us run in May.

When is Marvel Universe Live! And which superheroes are appearing? Venue and tickets info as Spider-Man and Iron-Man set to appear