MILEY Cyrus writhed around in a red rubber catsuit in very daring video for Mother's Daughter.

The singer put on a raunchy show in her skin tight suit as she launched her new video. 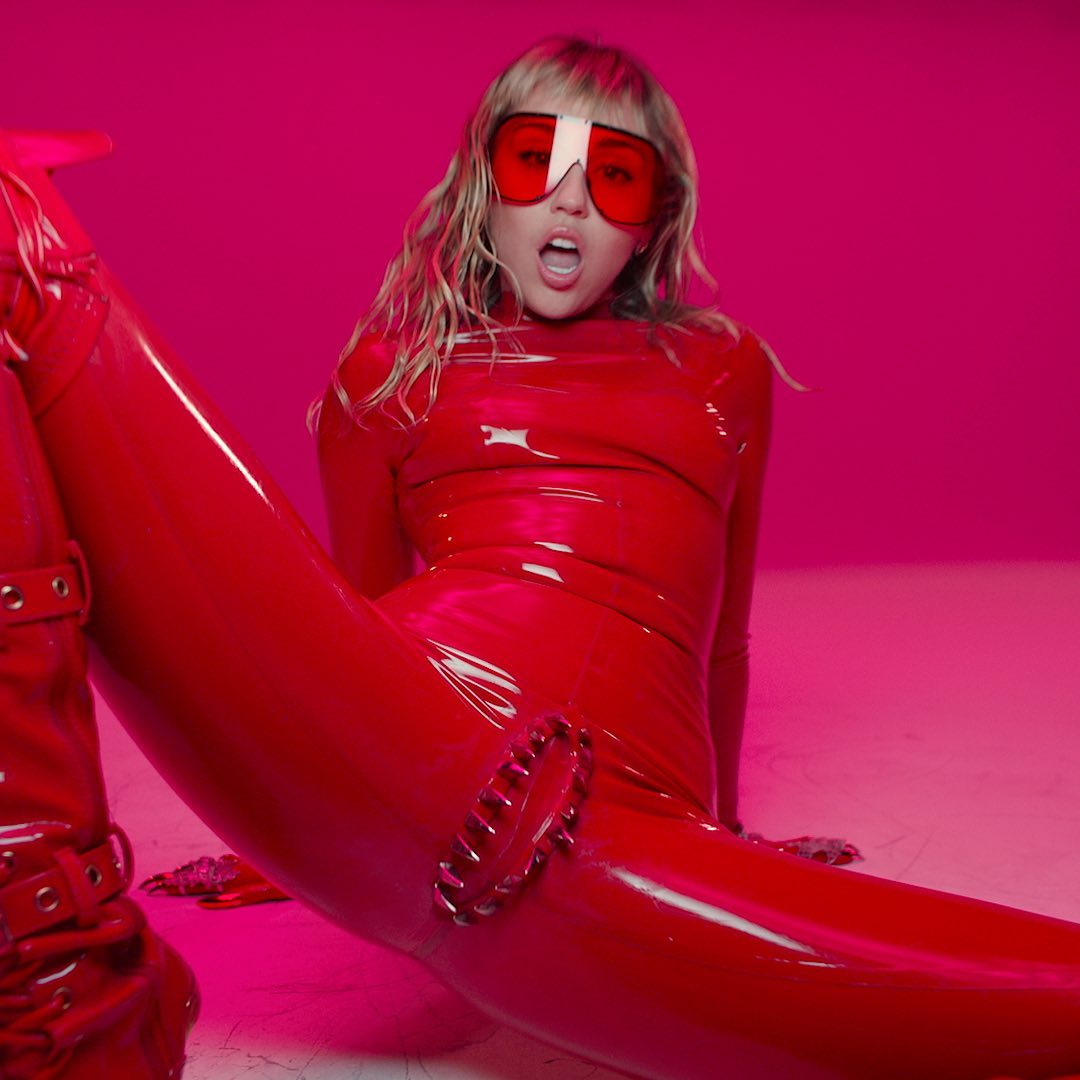 Miley was back to her saucy best as she performed a racy routine wearing a red latex suit in her female empowerment video.

The controversial video featured blow up sex dolls and saluted women with disabilities.

The newlywed singer, who married actor Liam Hemsworth in a surprise ceremony earlier this year, celebrated women of all shapes and sizes were included as she attempted to break down stereotypes.

She had a sweet moment cosied up to her mum Tish too as the pair sat together on a sofa. 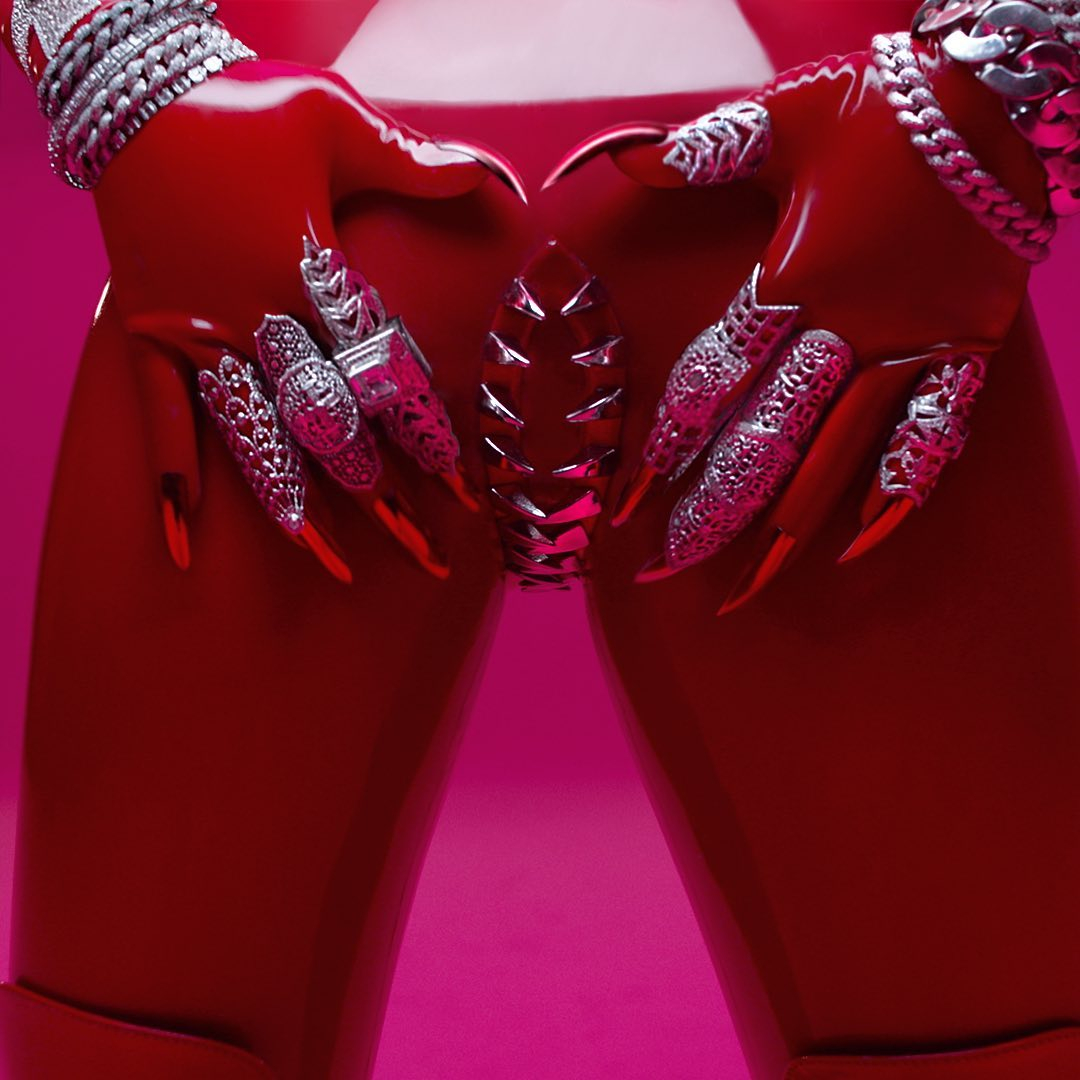 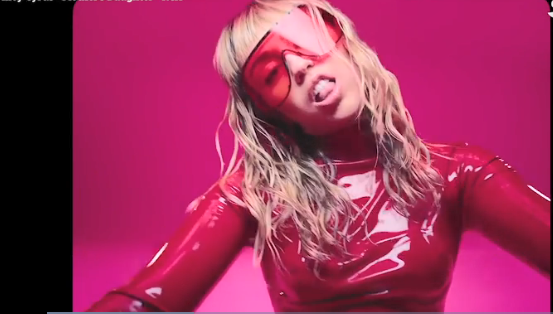 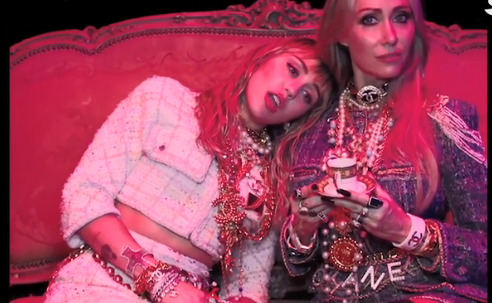 It's been a busy few days for Miley who stole the show at Glastonbury as she  appeared as her Black Mirror character Ashley O.

The US star, 26, took to the Pyramid Stage at the festival on Sunday evening and she credited the festival with changing her life in an expletive-laden speech during her set.

Miley performed On A Roll from the Netflix show in Ashley's costume before changing back into her leather performance outfit and giving an X-rated speech to fans.

She told the crowd: "I just want to let you know in many ways this show has changed my f****** life drastically." 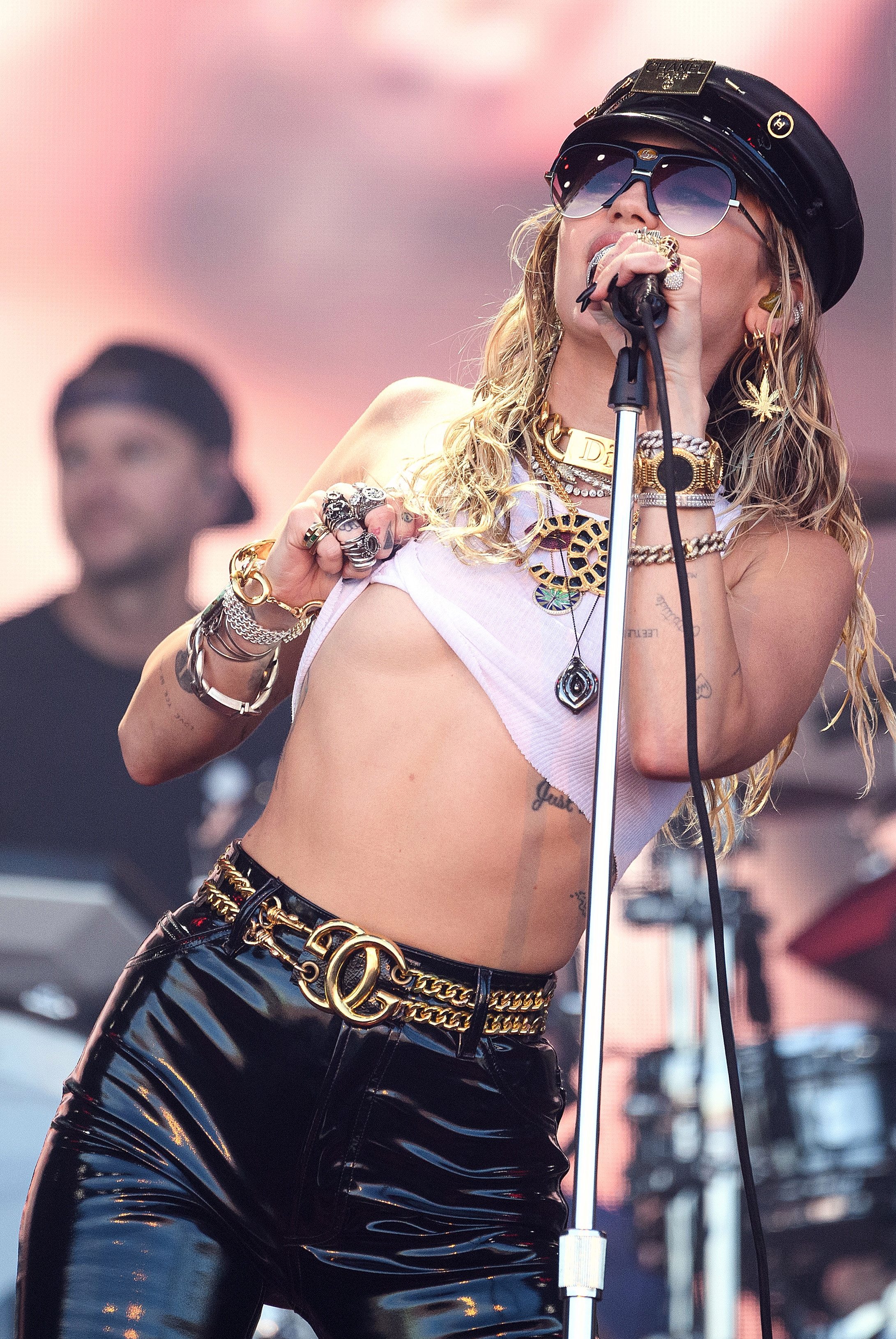 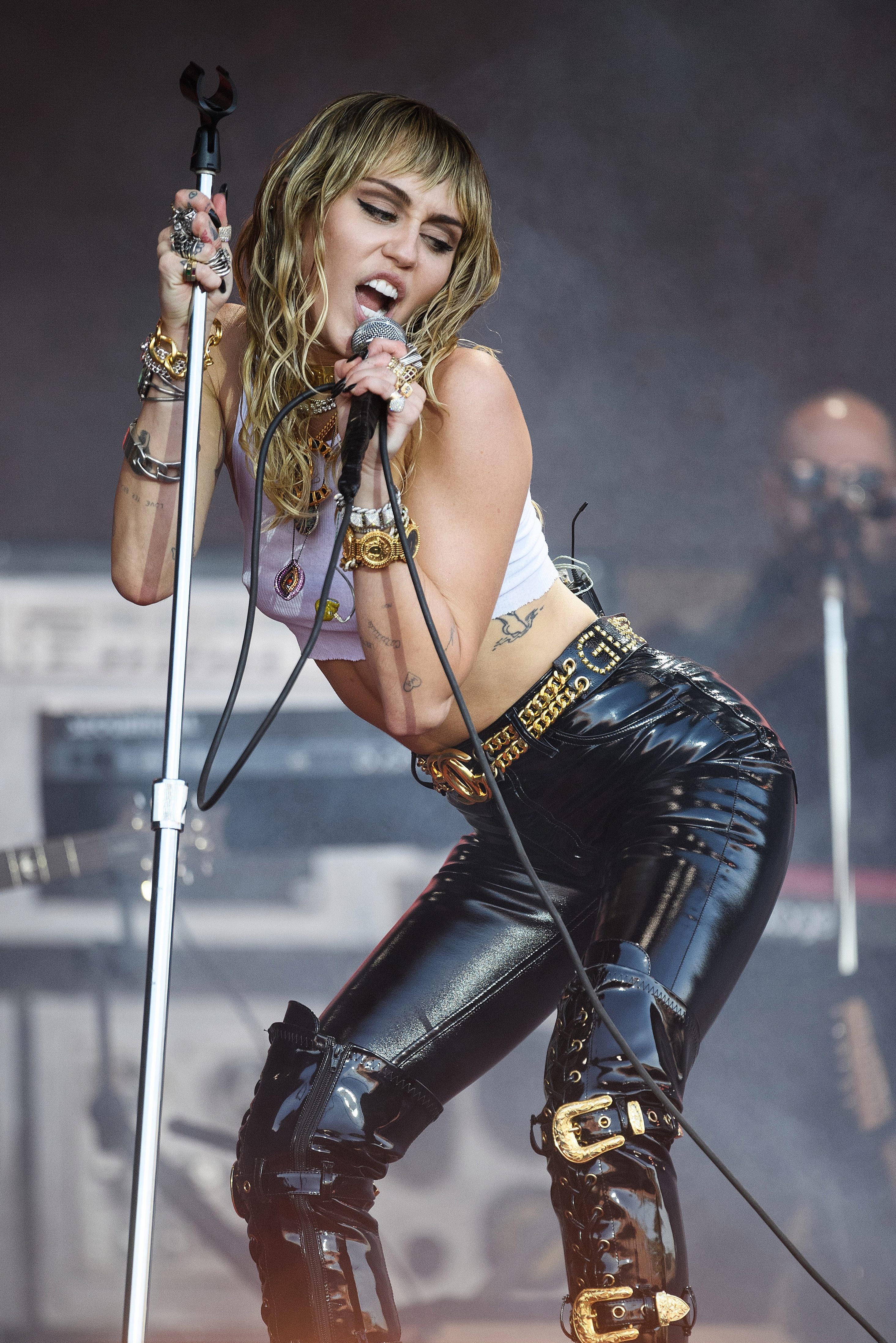 The singer kicked off her set with a performance of Nothing Breaks Like A Heart and Back To Black with Mark Ronson, and was later joined by Lil Nas X and her dad Billy Ray Cyrus for a performance of Old Town Road.

Other tracks during Cyrus's show included Jolene, Party In The USA, Mother's Daughter and Wrecking Ball.

See Teresa Giudice Explode as Her Hair-Pulling Secret Is Revealed!