Mel B, 43, who made the much talked about Geri lesbian romp claims on the programme, also made another shocking confession.

The Good Morning Britain host questioned the singer on her room service antics during the Spice Girls heyday.

When asked what she used to do when she stayed in a hotel, Mel B discussed how she would walk, covered in a towel, into the room where the hotel’s room service attendant would be dropping off her food.

While the other band members were either dressed in a t-shirt or a skimpy bra and pant set, the mum-of-three decided to strip down to her birthday suit by “accidentally” dropping her bath robe.

She said: “I found it funny.

“The other girls would be wearing a bra and pants, and I would walk in and drop my towel. 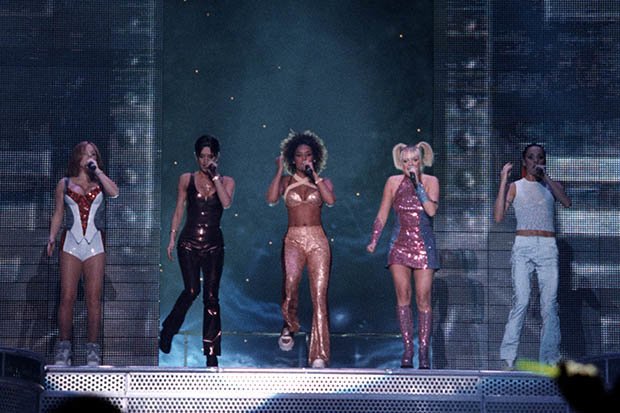 She playfully mimed out the scene, and said she used to turned to the hotel staff and say: “Let me sign that.

Piers Morgan couldn’t contain his glee as he erupted into a fit of giggles. 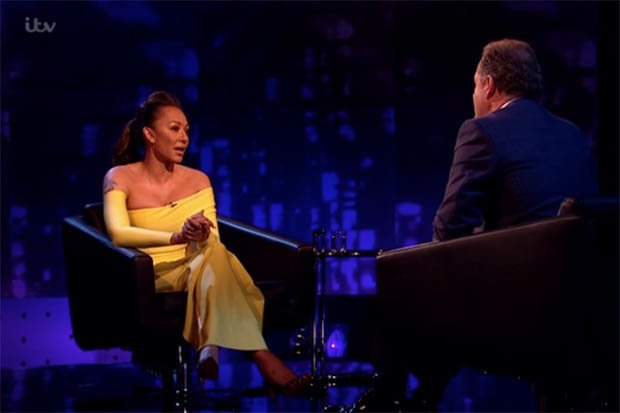 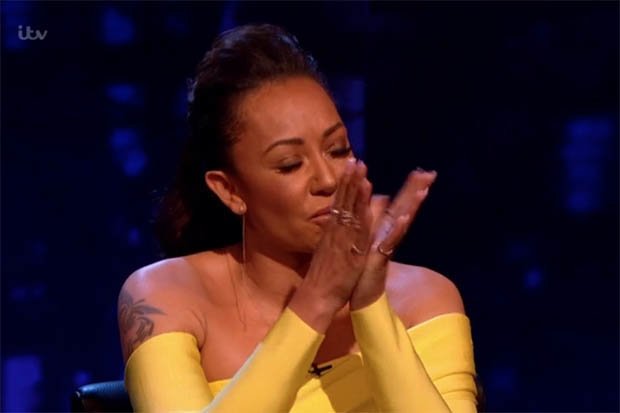 Mel B’s interview followed her journey from growing up in a Leeds council estate to becoming a global phenomenon.

During the discussion she touched upon her relationship with Eddie Murphy, father of her second child Angel.

Piers quipped: “Your friend Charlotte thought he was the love of your life.”

She agreed with the above statement, responding: ” “No, he is, he always will be.”

Who plays Jonno in EastEnders and where have you seen Richard Graham before?