MAYA Jama has been slammed after she posted a tone deaf video from outside Buckingham Palace following the death of Prince Philip.

BBC presenter Maya filmed herself travelling by car between jobs before realising she was outside the palace. 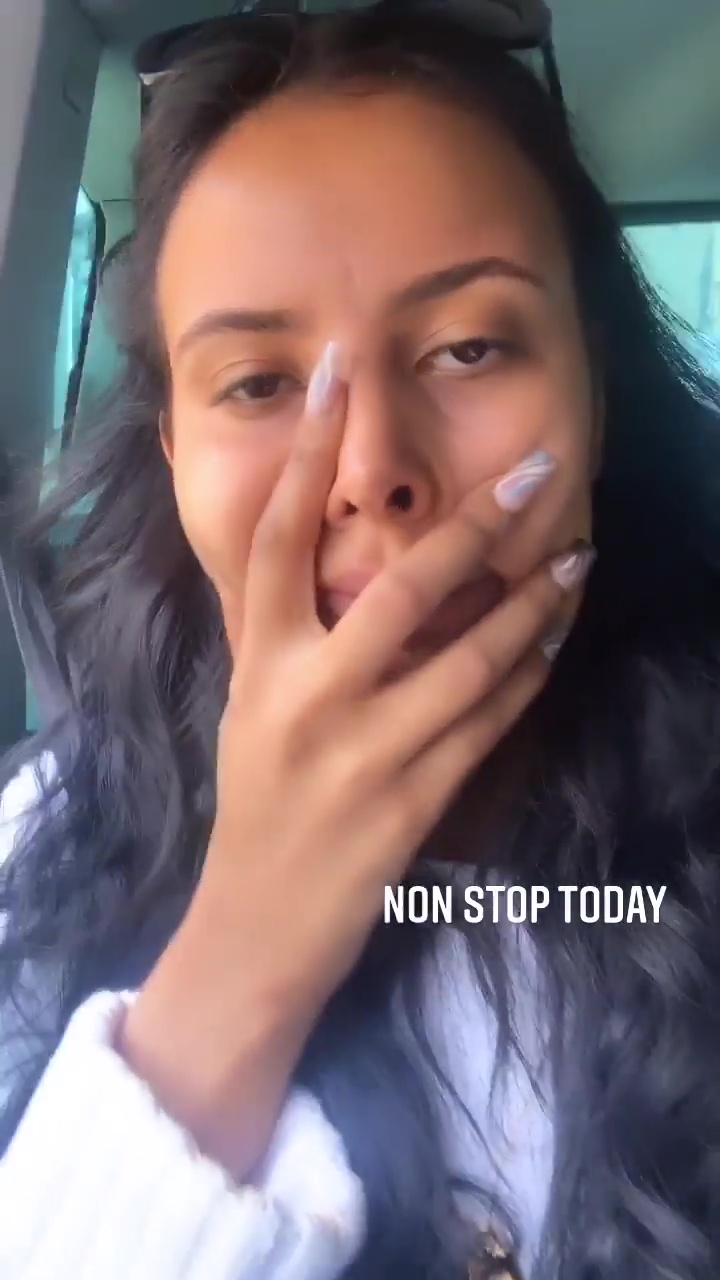 "The Palace, oh my god yes, it's kicking off, yes f**k,” she said in the video which left fans appalled.

Turning to her driver she added: "Prince Philip died did you hear?"

Fans were outraged and took to Twitter to slam her behaviour.

One wrote: "This is disrespectful, she should lose her job. 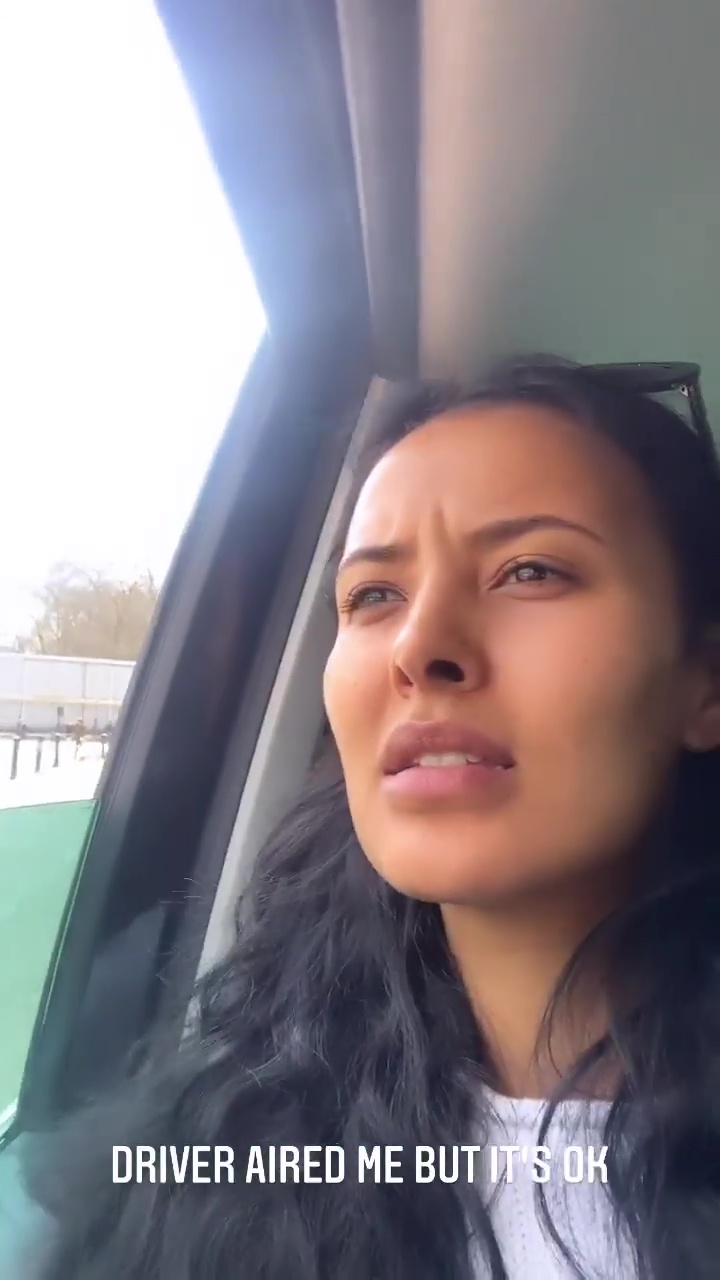 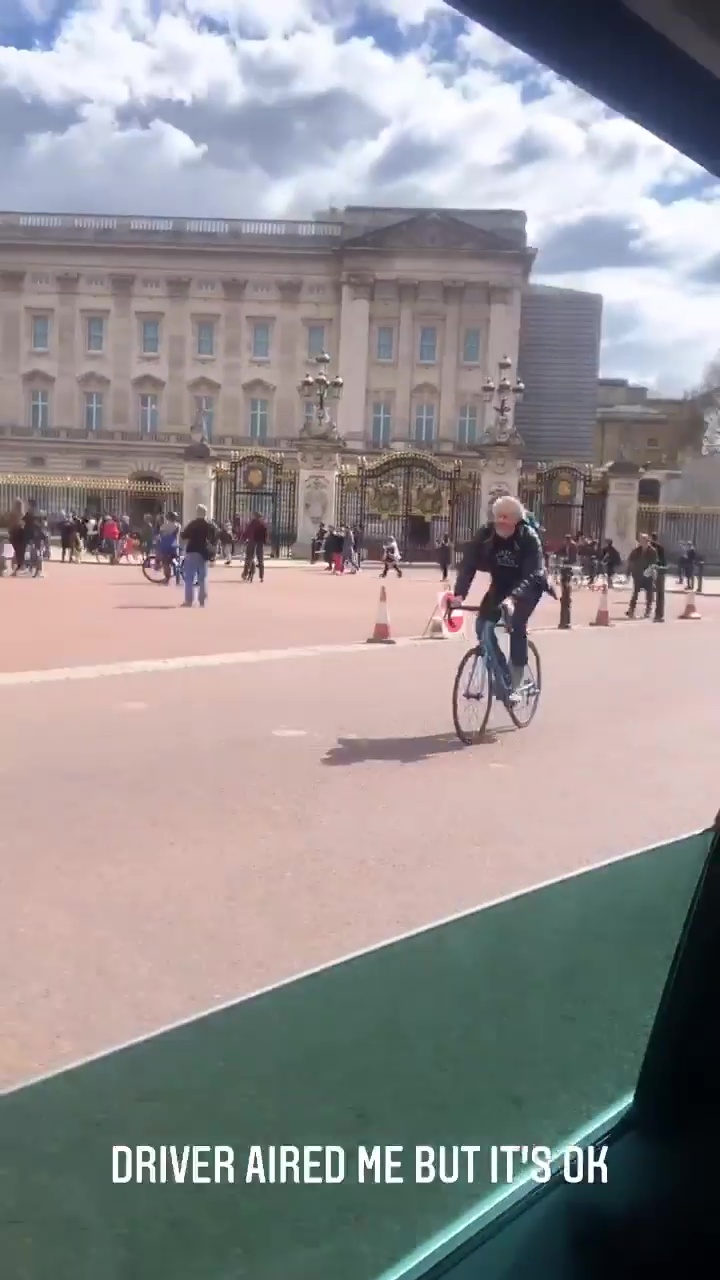 "She has been in trouble for saying vile things before. Maya Jama drives past Buckingham Palace after Prince Philip's death & says 'The Palace, oh my god yes, it's kicking off, yes, f***’.”

“Complete & utter gobs****. That man served in world war 2 & received a mention in despatches. Regardless of anyone’s views of the Royals show some respect.”

Another added: "@MayaJama disrespectful little Cow how dare you use such vile language outside Buckingham Palace in regards to the death of #HRHPrincePhilip. You are vile.”

Meanwhile, tributes have poured in for Prince Philip from other celebrities following his death.

Piers Morgan led the stars paying tribute to a "truly great Briton" after he passed away "peacefully" at Windsor Castle this morning. 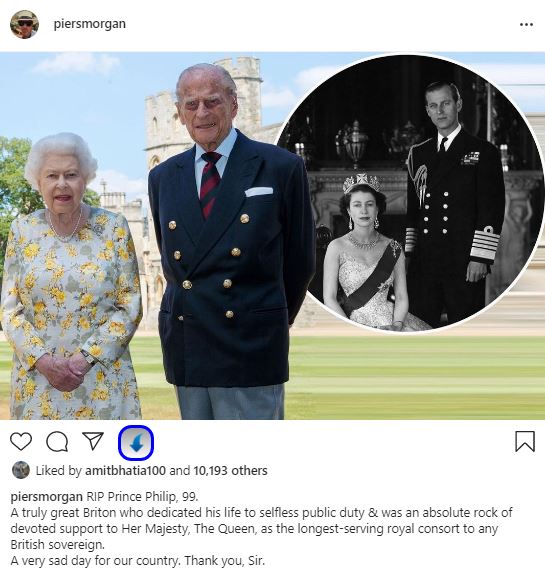 "A truly great Briton who dedicated his life to selfless public duty & was an absolute rock of devoted support to Her Majesty, The Queen, as the longest-serving royal consort to any British sovereign.

"A very sad day for our country. Thank you, Sir."

Good Morning Britain’s Alex Beresford tweeted: "So sad! Thoughts with the whole of the Royal family!"

And Piers' former co-star Susanna Reid added: "Sad news about the death of the Duke of Edinburgh.

"Such a huge loss for the Queen and his family. His has been her constant, steadfast support." 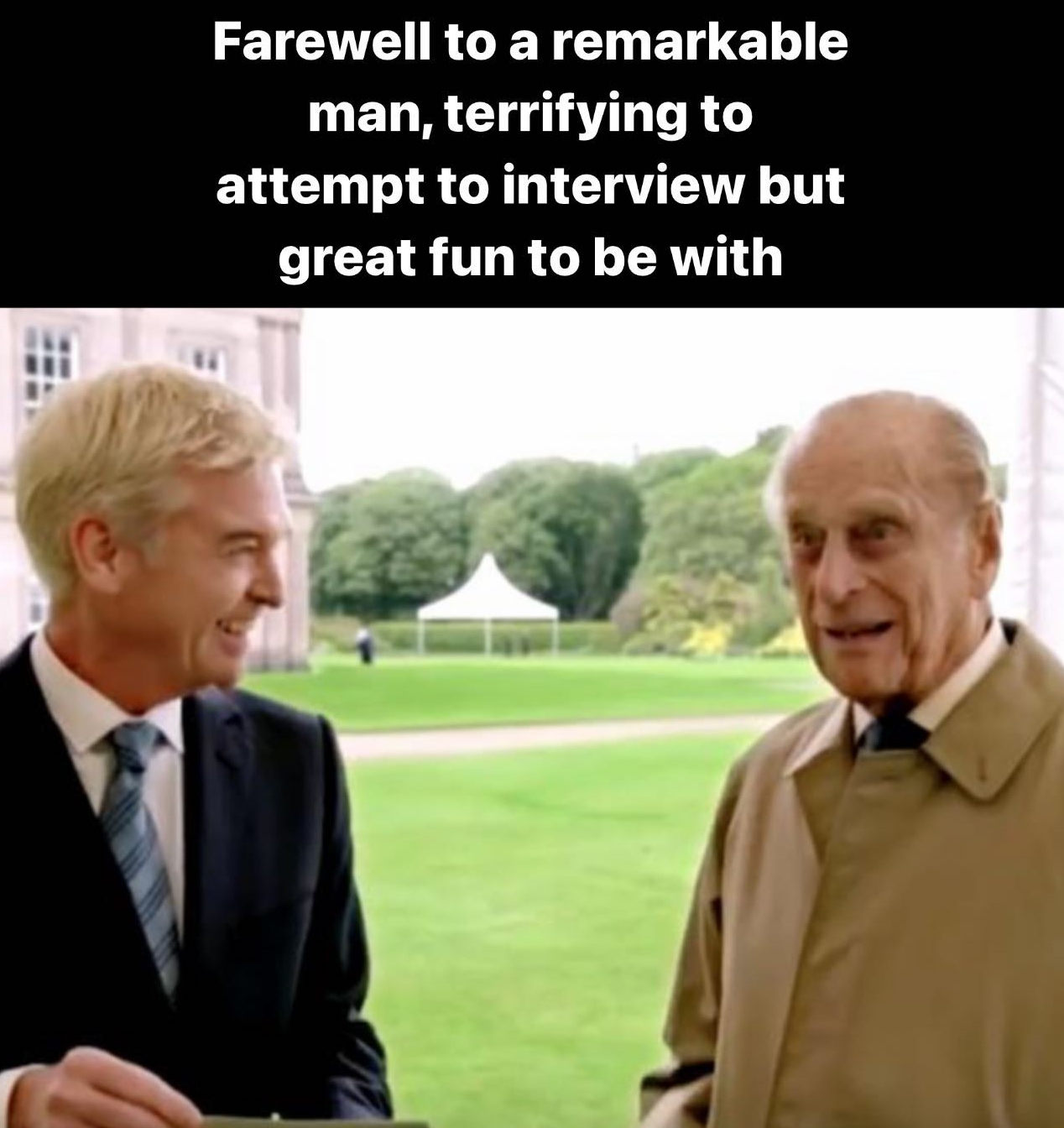 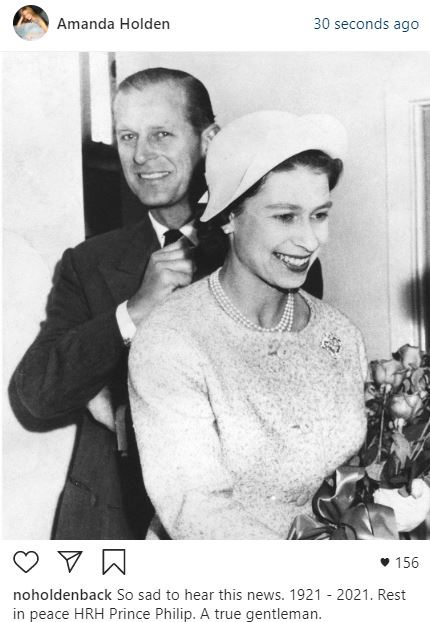 Other celebrities were quick to pay tribute to Prince Philip, including This Morning presenter Phillip Schofield, who once made an "attempt" to interview the Duke of Edinburgh.

"Farewell to a remarkable man, terrifying to attempt to interview but great fun to be with," Schofe wrote.

Lord Alan Sugar said: "Very sad to hear that the Duke of Edinburgh Prince Philip has passed away. My thoughts are with HRH & the Royal family. R.I.P."

"Rest in peace HRH Prince Philip. A true gentleman. Our thoughts are with you ma’am." 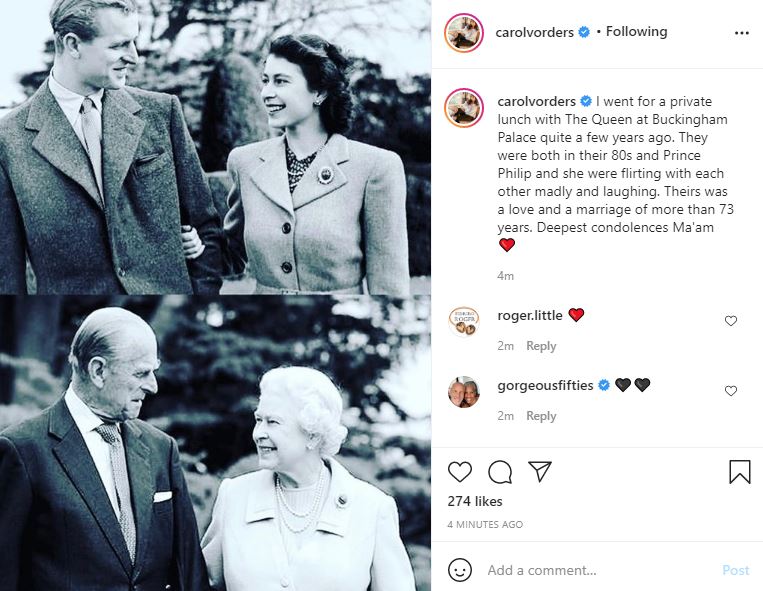 Carol Vorderman added: "I went for a private lunch with The Queen at Buckingham Palace quite a few years ago.

"They were both in their 80s and Prince Philip and they were flirting with each other madly and laughing.

"Theirs was a love and a marriage of more than 73 years. Deepest condolences Ma'am."

Stacey Solomon shared a picture of the Queen and Prince Philip on their wedding day and wrote: "Such sad news… my thoughts and prayers to the Queen and her family… 73 years of marriage. 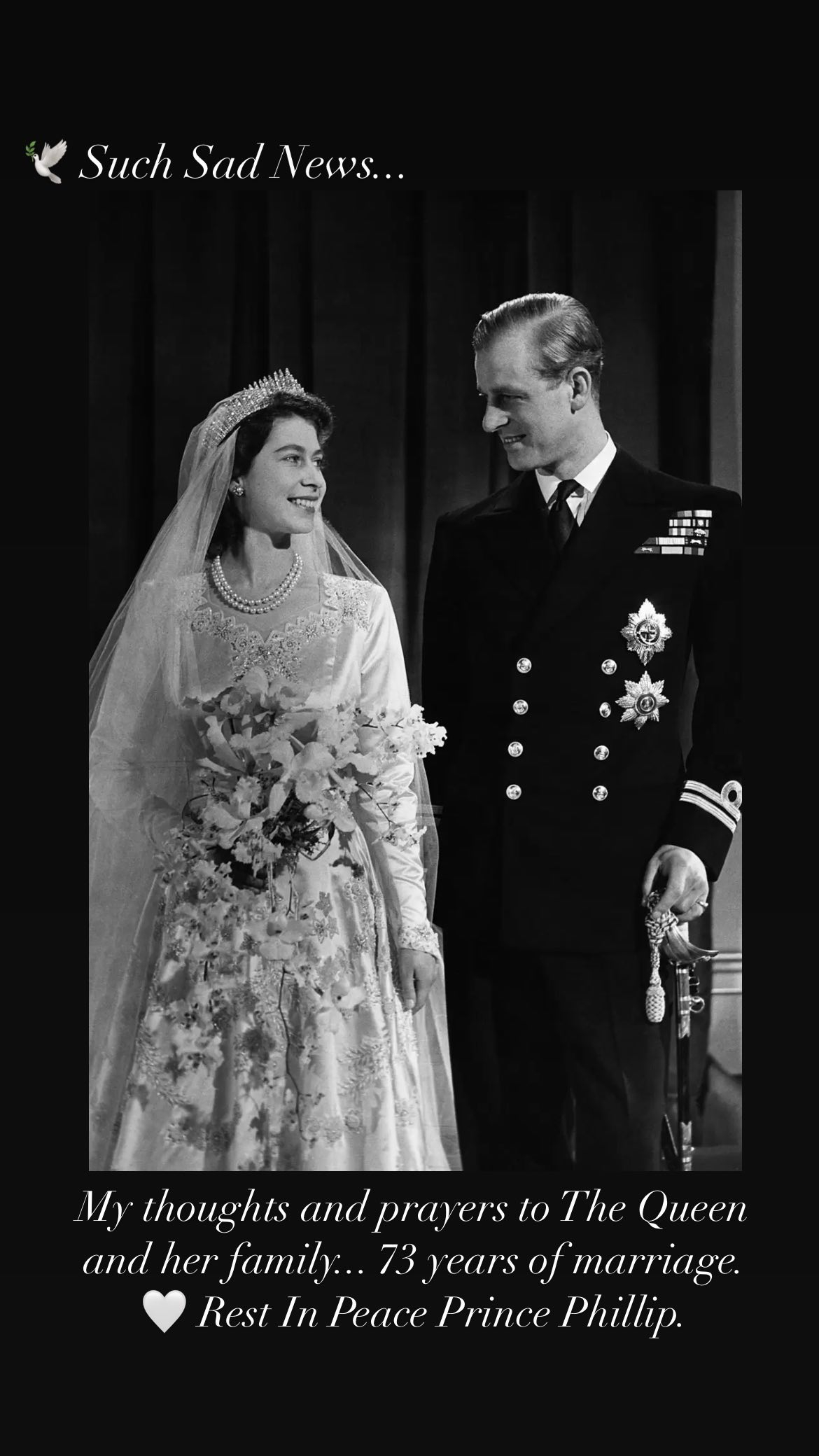 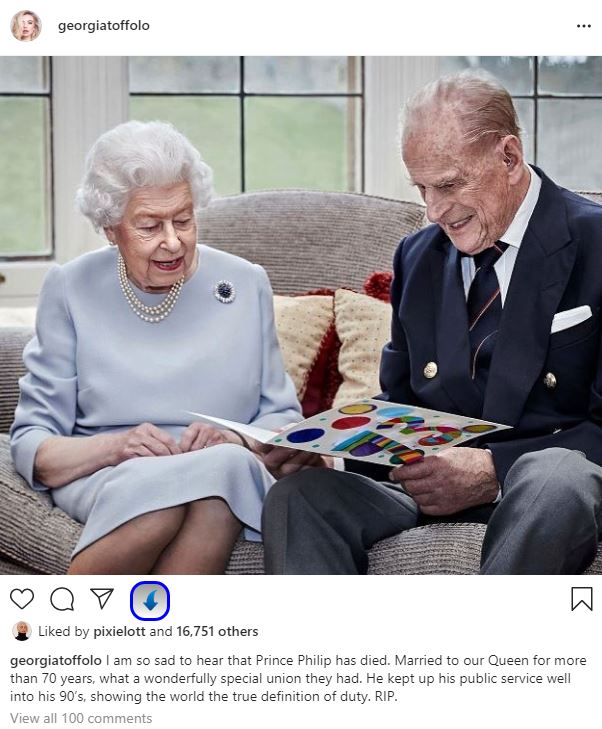 The X Factor stars Jedward shared a photo of the Queen and Prince Philip, writing posting: "Sending our condolences to you Queen Elizabeth @RoyalFamily Philip will always be in your heart."

Former I'm A Celebrity winner Georgia Toffolo added: "I am so sad to hear that Prince Philip has died.

"Married to our Queen for more than 70 years, what a wonderfully special union they had.

"He kept up his public service well into his 90s, showing the world the true definition of duty. RIP." 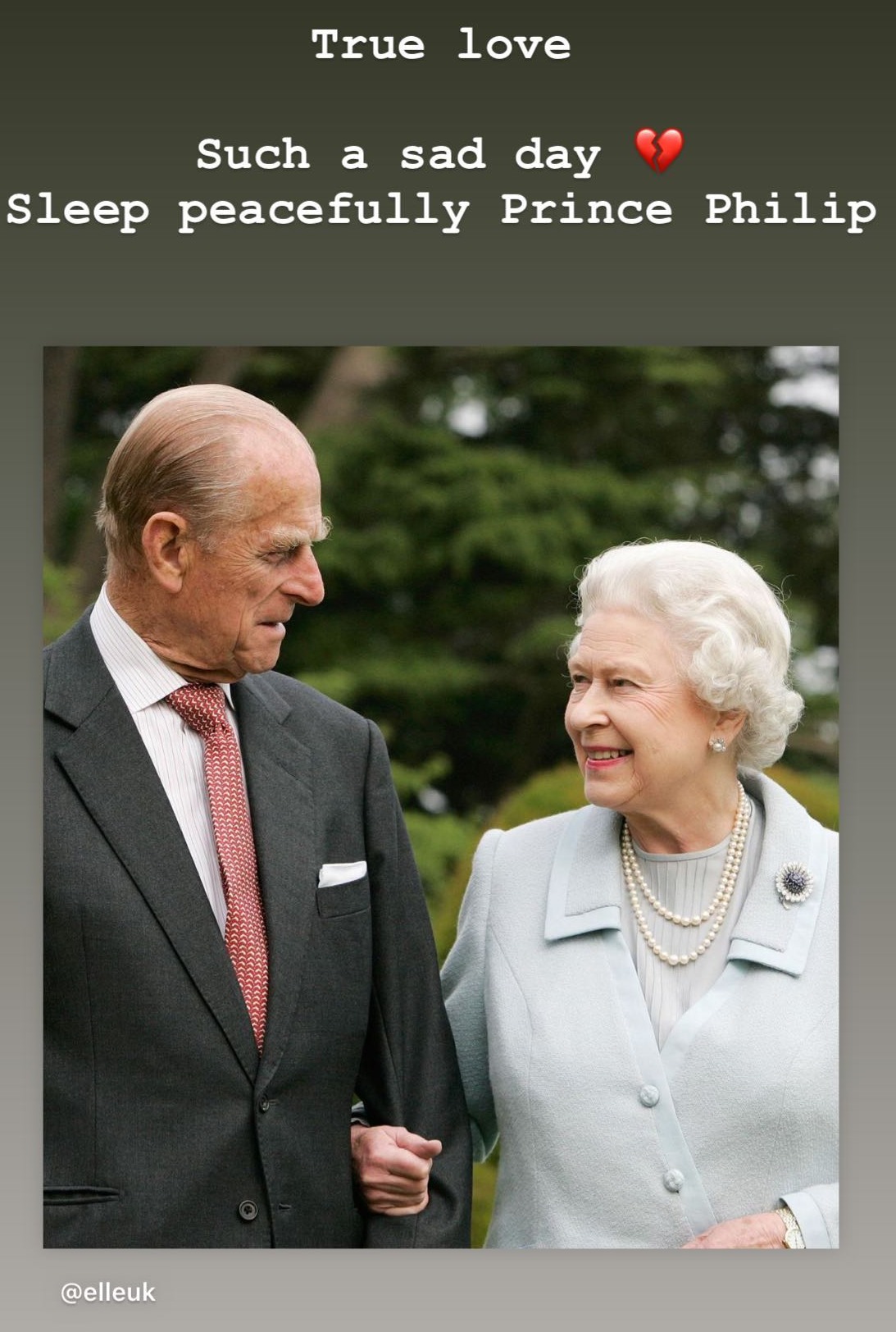 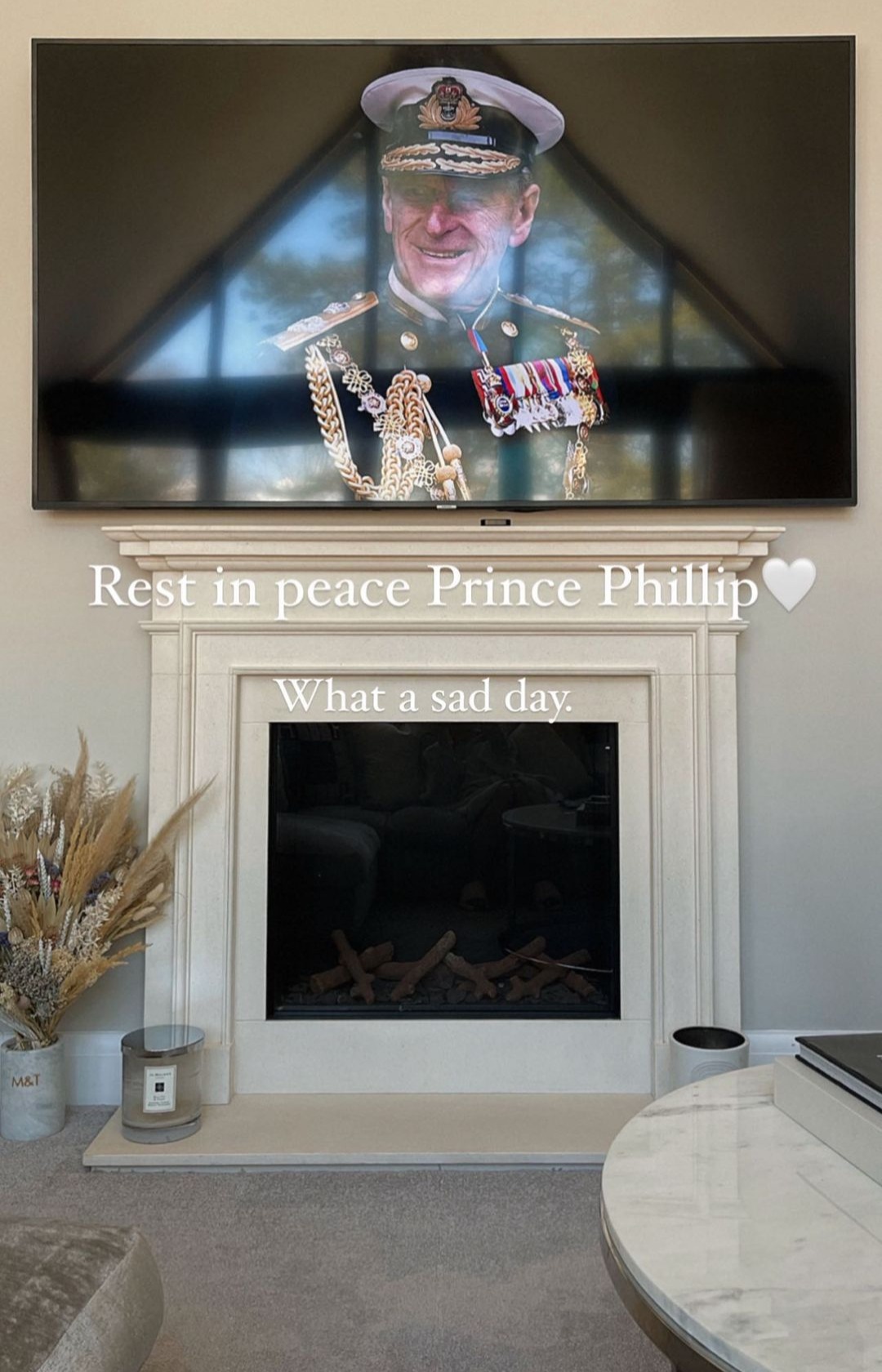 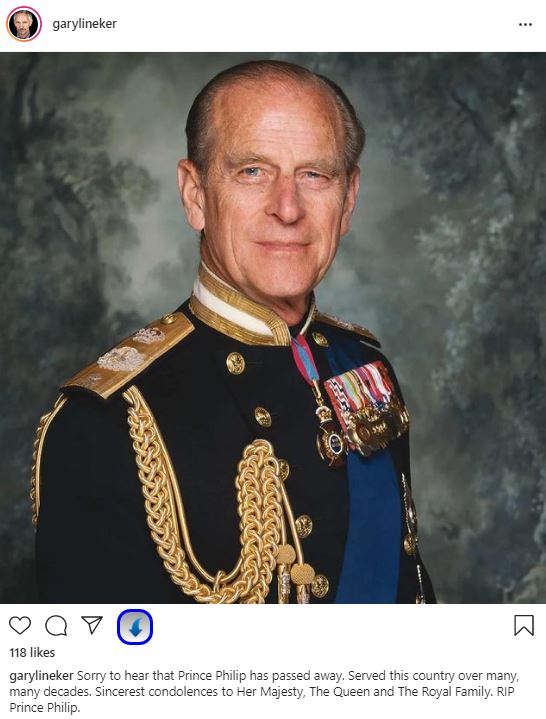 Meanwhile, Rochelle Humes shared a picture of the Queen with Prince Philip and wrote: "Sad day."

Gary Lineker posted: "Sorry to hear that Prince Philip has passed away.

"Served this country over many, many decades. Sincerest condolences to Her Majesty, The Queen and The Royal Family. RIP Prince Philip."

The Real Reason For 'Everybody Loves Raymond's Opening Music: 'We Were Trying to Avoid Being Compared to 'Full House'