LOVE Island viewers were left in hysterics when Maura’s mum cut short her hug with Curtis to grab Ovie for a cuddle and tell him she wants one of his hats.

The grid girl’s mammy became a fan favourite as couldn’t hide who she was really excited to see – and it wasn’t her daughter or her partner. 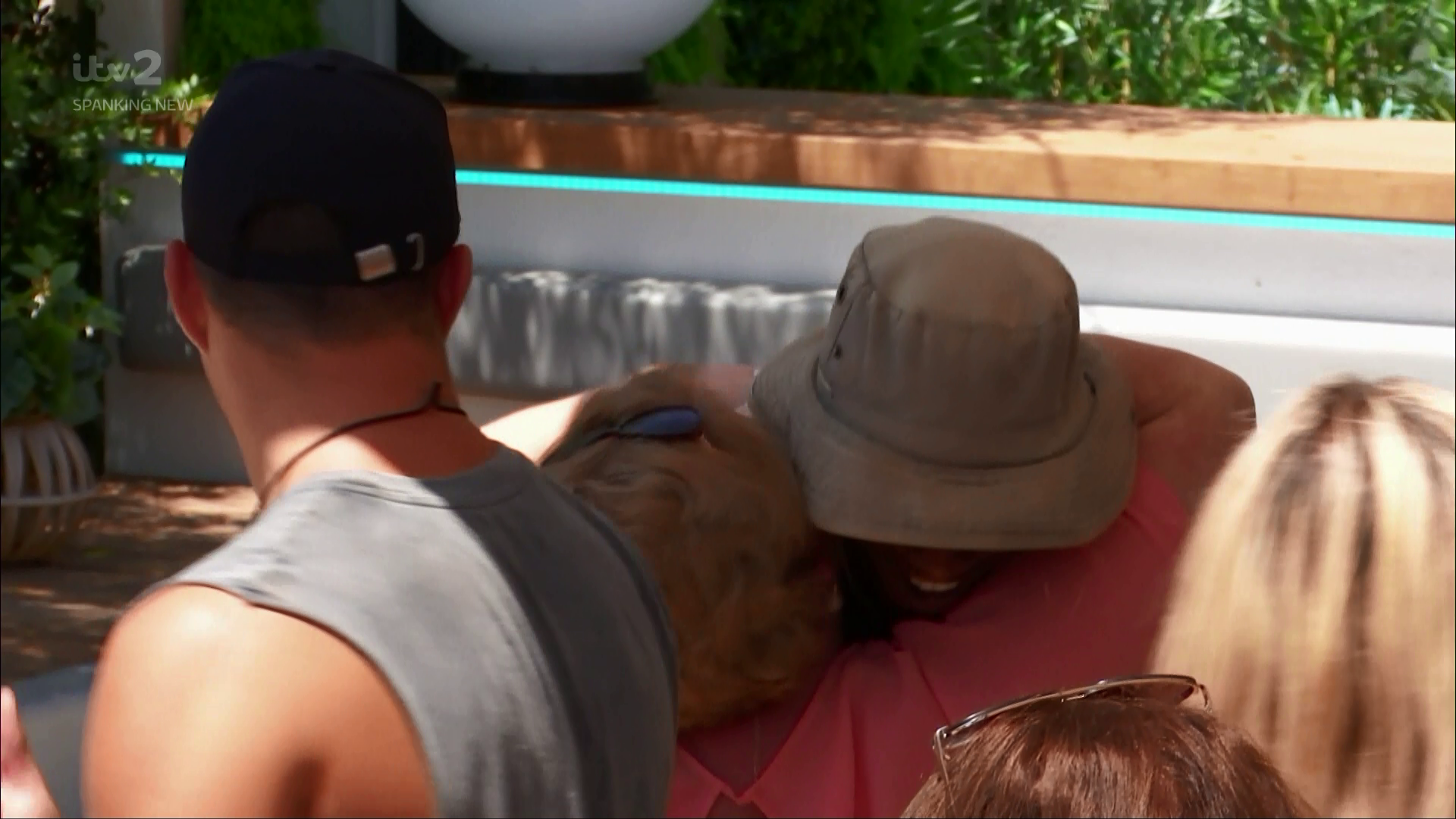 On Sunday’s episode, the Islanders were all left in tears as their families entered the villa.

First through the door were Curtis and Maura's parents, who ran towards everyone to give them a hug.

Maura's mum greeted Curtis as she said hello, but quickly pushed him away when she spotted basketball player Ovie Soko.

She exclaimed: "This is the man I want to see!" 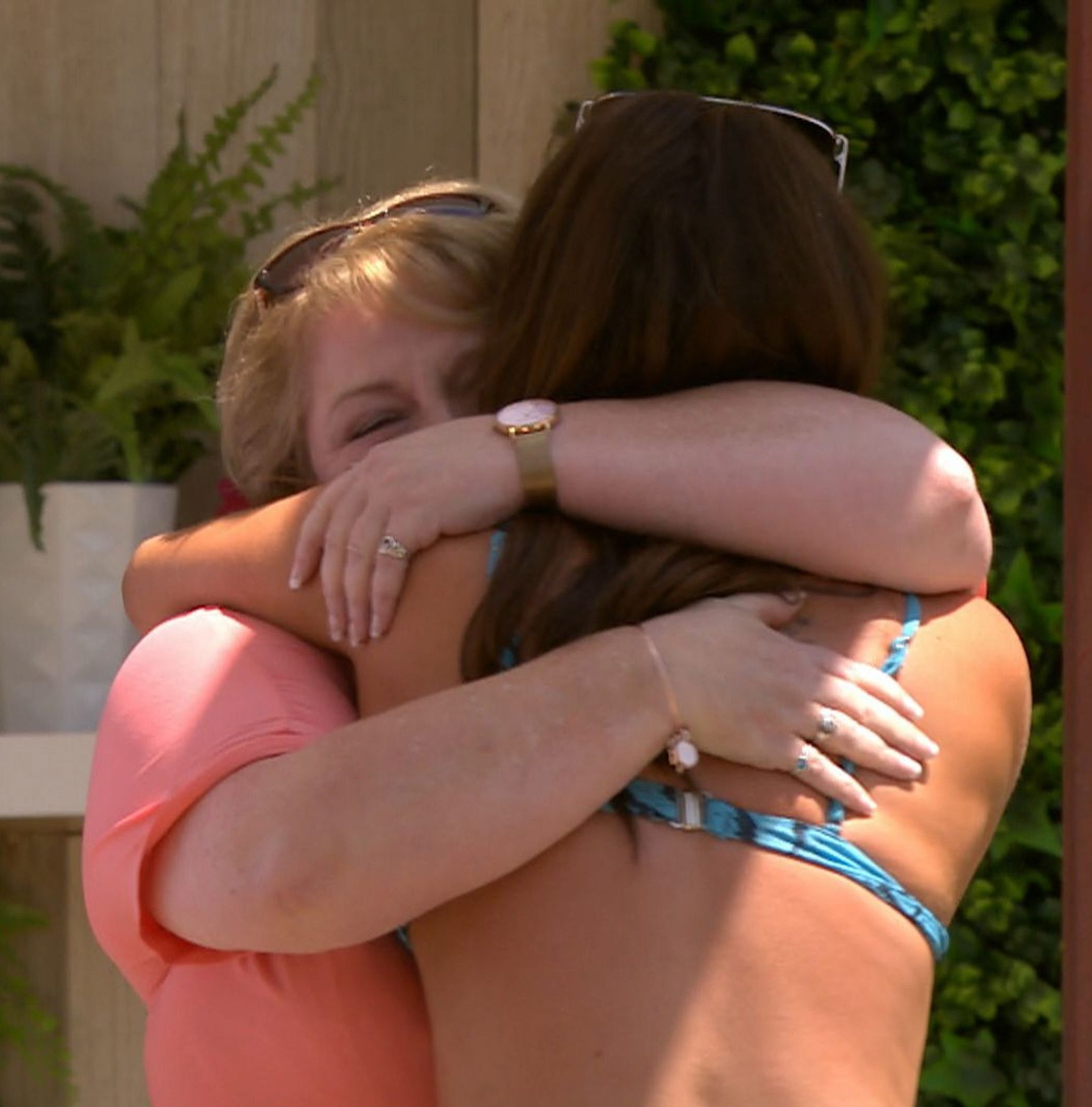 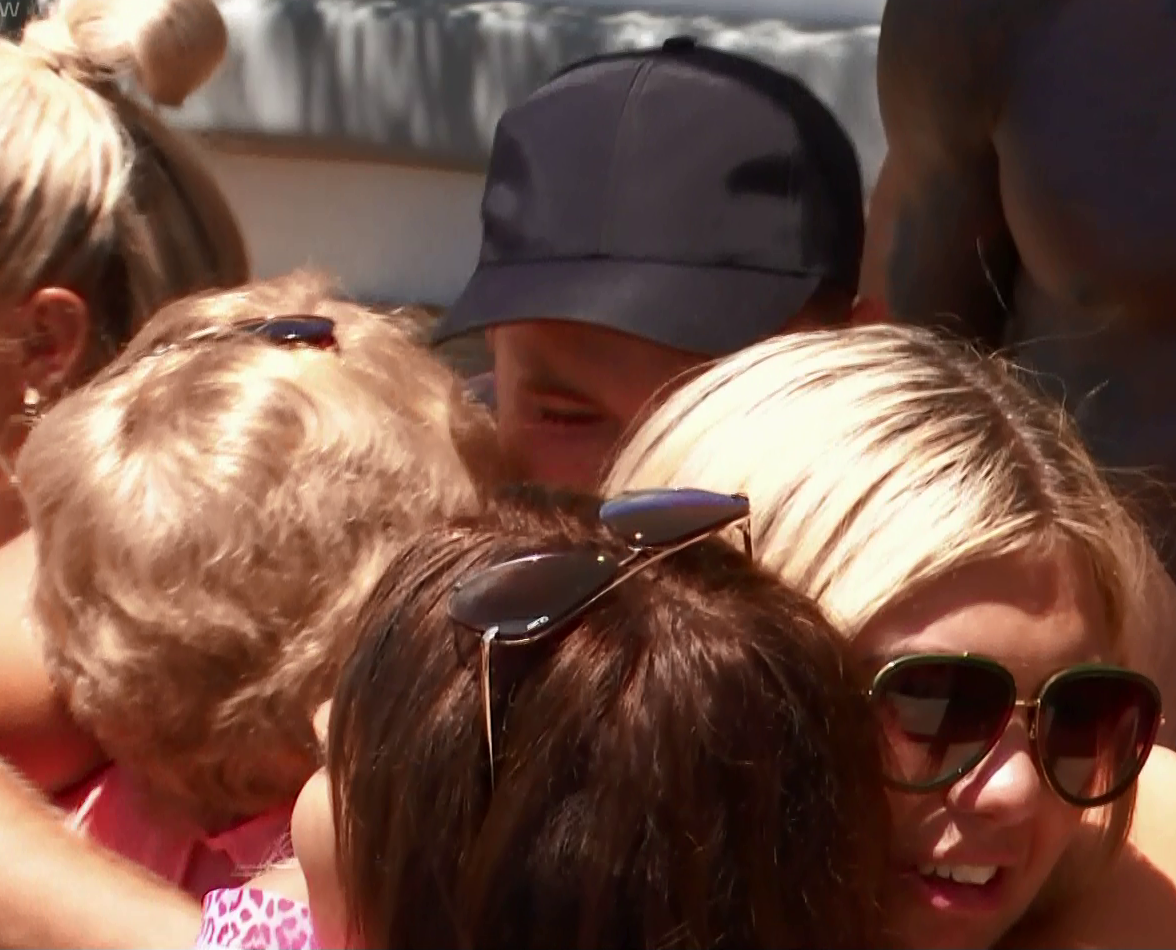 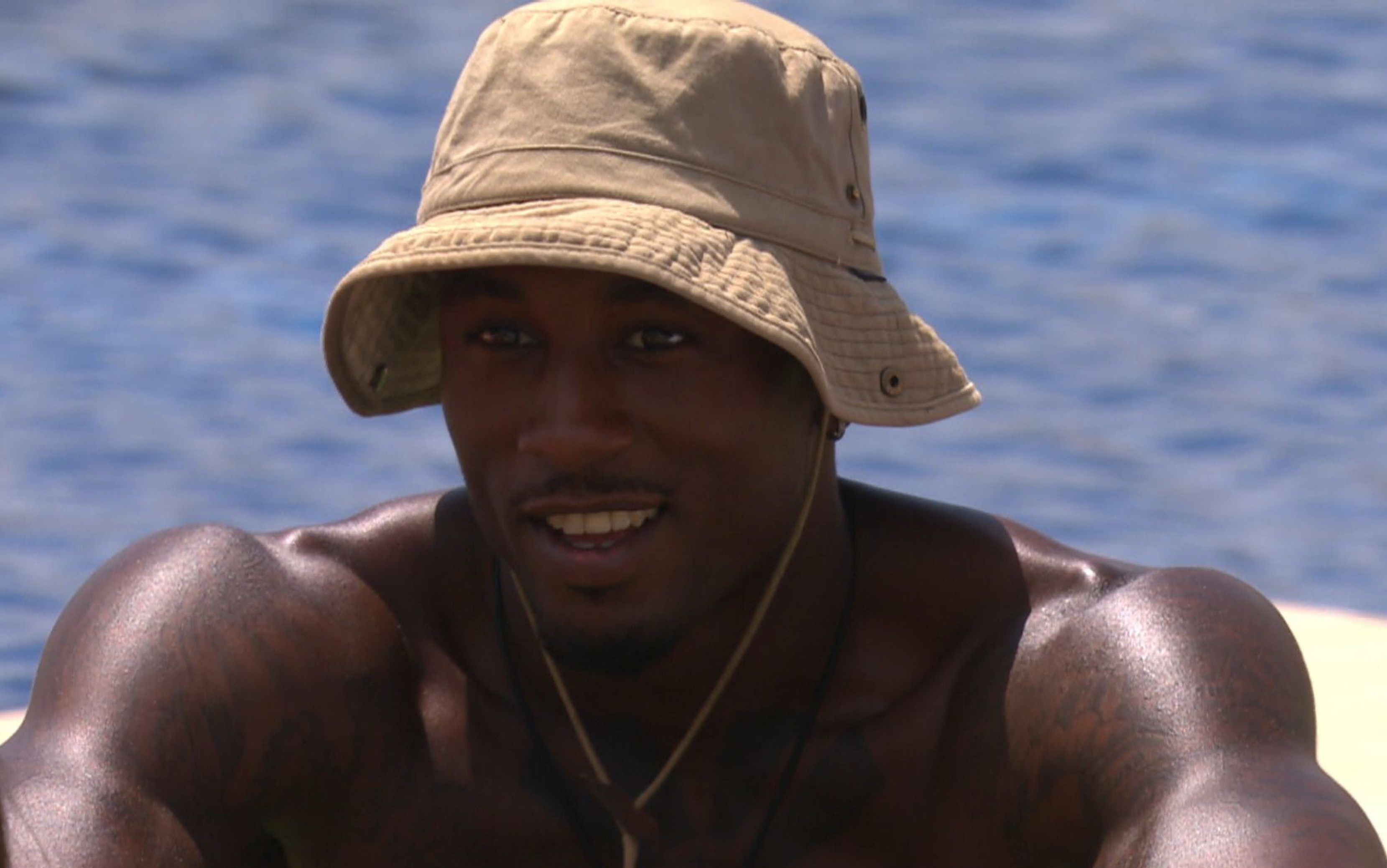 Fans were loving her reaction.

“Maura's mom was more happy to see Ovie than Curtis😂 Curtis disappointed all of us. Soooo happy both Amber and Ovie are through to the finals. #LoveIsland,” added a second.

A third complimented, “When Maura’s mom basically shoved Curtis out the way to see Ovie 😩😂 I like her”

“Dying at Maura’s mum’s excitement meeting Ovie over her own daughter’s partner and Curtis asking “Did you record it?” just like a narcissist would. Anna knew!,” commented a fourth.

She said: "Do you think she really didn't know Maura's name or do you think it's that subtle thing where you try to slightly undermine someone?

"There's that great Friends episode where they are constantly mispronouncing the girlfriend's name to undermine them."

Ben Shephard tried to stand up for the dancer's mum, claiming she's just got the wrong name stuck in her head.

What time is Great British Menu 2021 on TV tonight?

'Grey's Anatomy': How Old Is Derek Shepherd in Season 1?