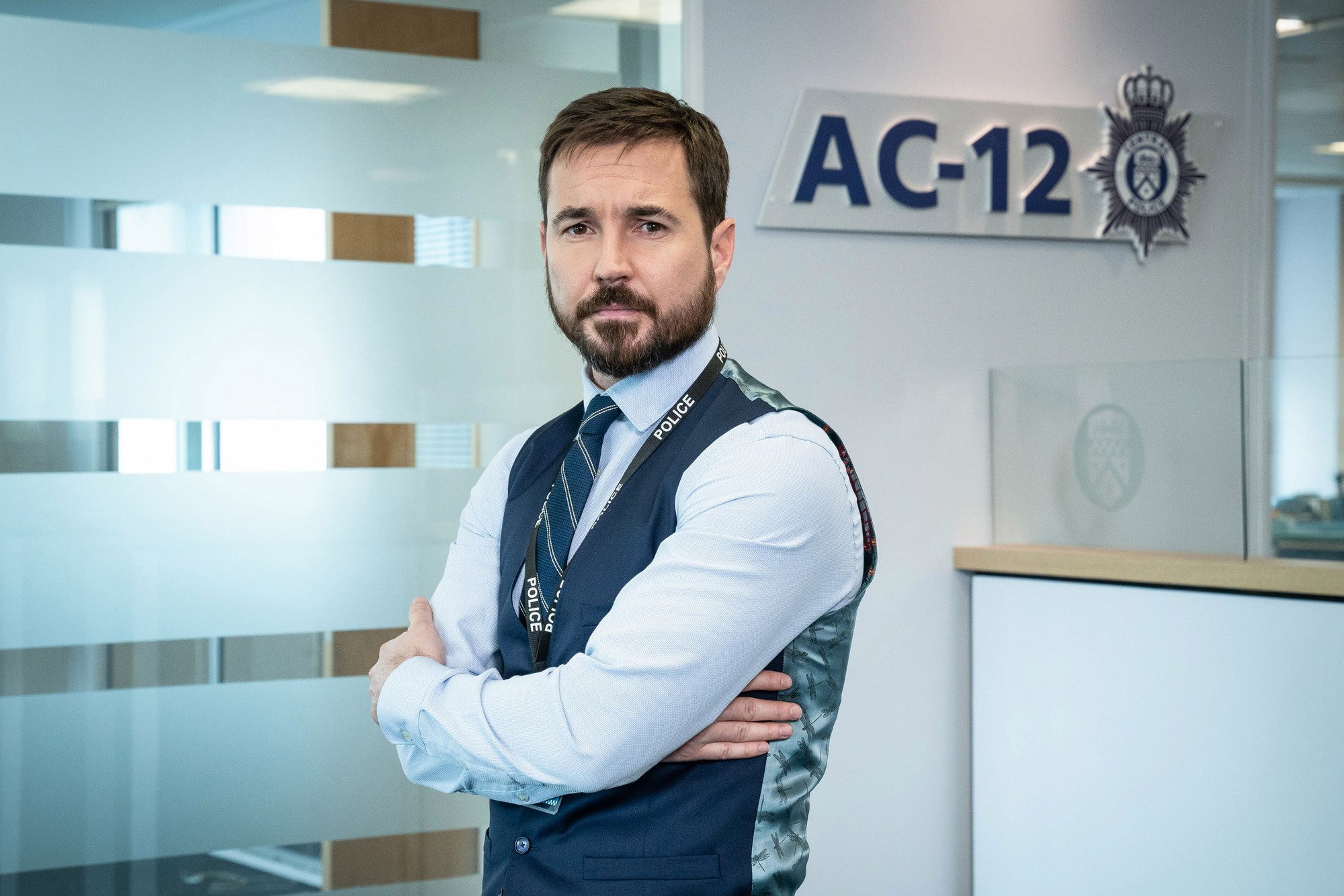 Line of Duty fans are desperate for another series of the hit detective drama, but Martin Compston has warned that the show will only return for a good enough storyline.

The actor spoke about the possibility of a seventh series of the hit show – after H’s identity was finally revealed in series six earlier this year.

Martin, who plays DI Compston, told the Daily Star that creator Jed Mercurio will only return to the show for the right reasons.

‘People want us to come back and that’s amazing. But Jed will only come back and do more if he believes there is a story to tell.

‘He won’t come back just because we’re getting bigger. He wouldn’t do another series just for the sake of it. He writes everything for a reason.’

The actor did admit that he would be very disappointed if the sixth series turned out to be the last.

‘If I’m told the series won’t come back I would be absolutely gutted,’ he said.

Talking about the reaction from fans, Martin added: ‘Whenever people ask for a selfie or ask about the show, it means they love what we’re doing. It can get repetitive in some ways, but I never take that stuff for granted.

‘It means what we’re doing is going well. And the fact that people want us to come back again means the world.’

There’s no word on future series yet, but it’s normal practise for things to take a while between Line of Duty series.

‘This is nothing new. It always takes a couple of years between series,’ he said, suggesting that fans shouldn’t be too worried.

‘We started this wee show on Wednesday nights on BBC Two and now it is bigger than ever!,’ he added.

Line of Duty has followed the actions of AC12 over the last 10 years, with Martin, Vicky McClure and Adrian Dunbar becoming the nation’s favourite detective trio.

Line of Duty is available to watch on BBC iPlayer.

Watch Cecily Strong and Keegan-Michael Get Lost in 'Schmigadoon!'