Viewers were stunned that mother-of-two Marilyse, 37, decided to stay with Dubai-based Franky, 47, after weeks of friction between the pair. 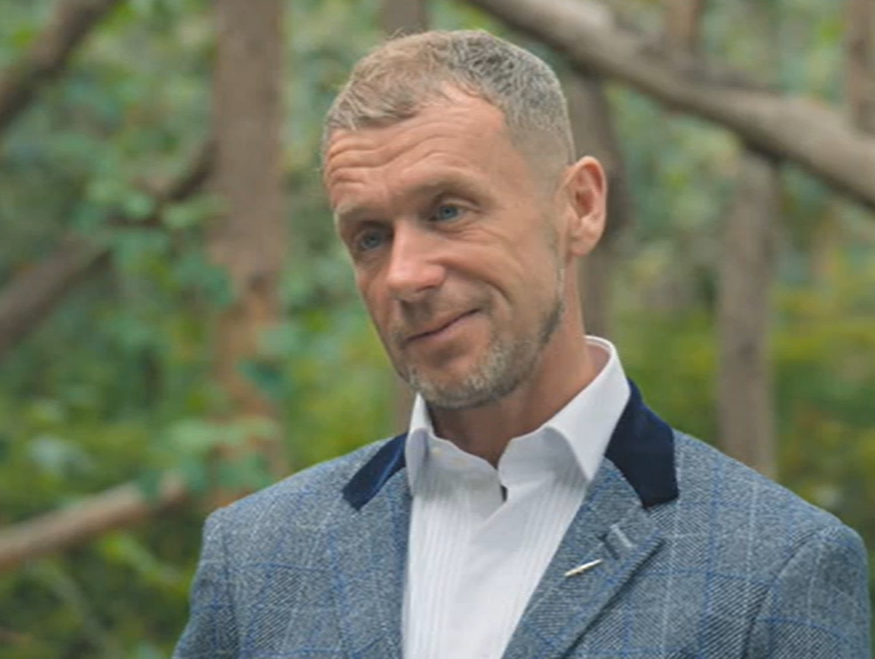 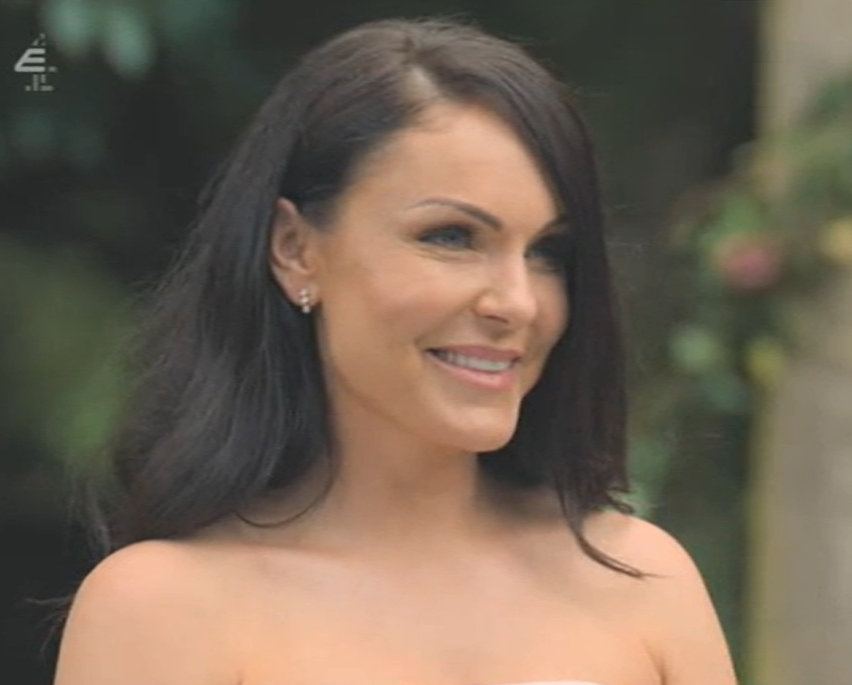 But the former beauty pageant queen didn't let Franky off too easily in her speech.

She said: "Looking back to when I first met you on our wedding day, it's one of the best days I've ever had…

"I saw you fight through criticism from others. But from day one you showed me the real Franky and that's all I cared about.

"I really don't want to hurt you, but we have had a few struggles mid-way that did make me question our relationship. I didn’t know if we were right for each other but I do want you to be a part of my world, so let’s take each day as it comes."

Franky breathed a sigh of relief as he described Marilyse as his "soul mate" and the prepared to "spend the rest of our lives together."

After their vow renewal Franky and Marilyse spoke directly to the cameras with a glass of fizz each in hand.

"Ready to give everything in that department. I've never had that in a relationship."

Turning to Mariylse he added: "So, well done you."

Viewers hit out at Franky over the off-the-cuff remark and accused him of patronising his wife.

One said: "Franky is so patronising!!! I beg Marylise sees the light 😭"

As one more wrote: "If marylise doesn't turf frankie this phones going OUT THE WINDOW"

However, there could still be trouble in paradise for the pair, as in last night’s show Marilyse also made it clear that she does “not want a child right now” with Franky.

One viewer wrote on Twitter: “That cut franky DEEP #MAFSUK.”