MARRIED At First Sight Australia star Elizabeth has exploded at her "liar" ex Sam for "gaslighting" her.

He claimed he's been diagnosed with PTSD after being on the hit E4 show two years ago. 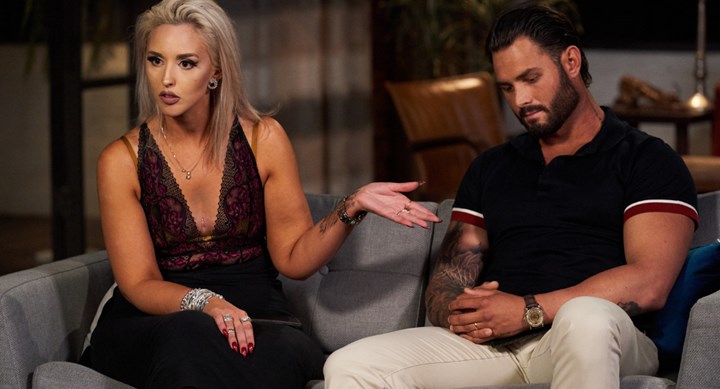 But Elizabeth lashed out for making her feel like she was "crazy" with his constant digs.

Hitting back after Sam "lifted the lid" on their time on the show, Elizabeth raged: "B******t. Own your s*** and don't go in the media and say I gave you PTSD.

"Also there's footage how you thought it was funny to torment me then say I was lovely.

"Liar from the get go. I apologised for my s*** comment. 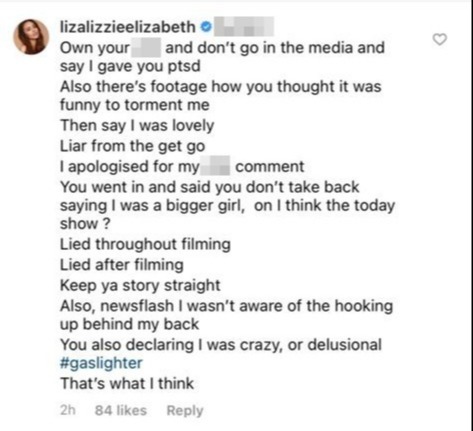 "You went in and said you don't take back saying I was a bigger girl.

"Lied throughout filming, lied after filming.

"Keep your story straight. Also newsflash I wasn't aware of the hooking up behind my back.

"You also declaring I was crazy or delusional #gaslighter.

This week viewers were outraged as they watched Sam cheat with Ines as they spent the night together in a Gold Coast hotel room.

Sam later claimed it was a "fake affair" he was forced into having on the hit dating show. 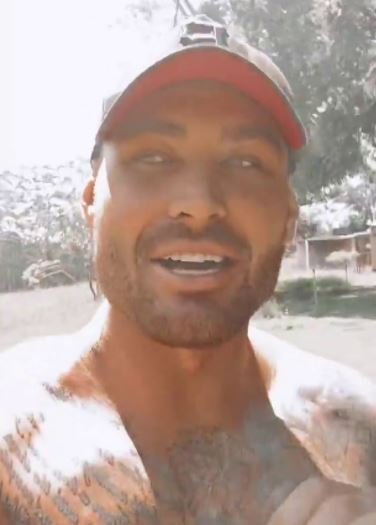 He claimed: "Thank you to all you guys in the UK enjoying the show because I'm about to ruin it for you.

"So the experts don't pick the couples, the producers do. They have a list of people they have to find and approach them on Instagram and ask you to go on the show. 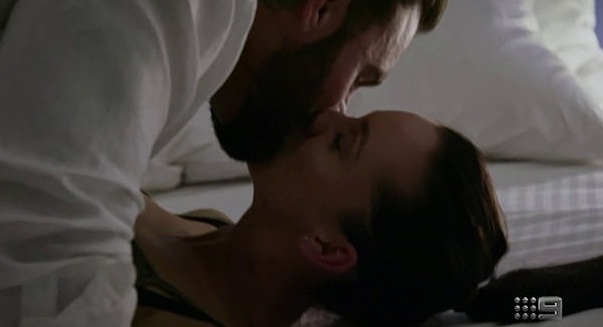 "I actually did apply to go on the show, that's the funny part. But I know Elizabeth didn't apply."

Discussing the Ines scenes, Sam said: "They pulled me into a dark room and asked me to do the Ines scenes – they set that up. They made Ines DM me on the phone, that was all staged.

"I did what I was asked to do with all of that. I didn't really care what it looked like. I was in the zone. I've acted before in TV commercials and it was a job for me.

Kailyn Lowry claims Chris Lopez may have gotten someone else pregnant