Basketball legend Kobe and daughter, Gianna, sadly passed away while on board a helicopter that crashed into a hill shrouded in fog, on January 26. 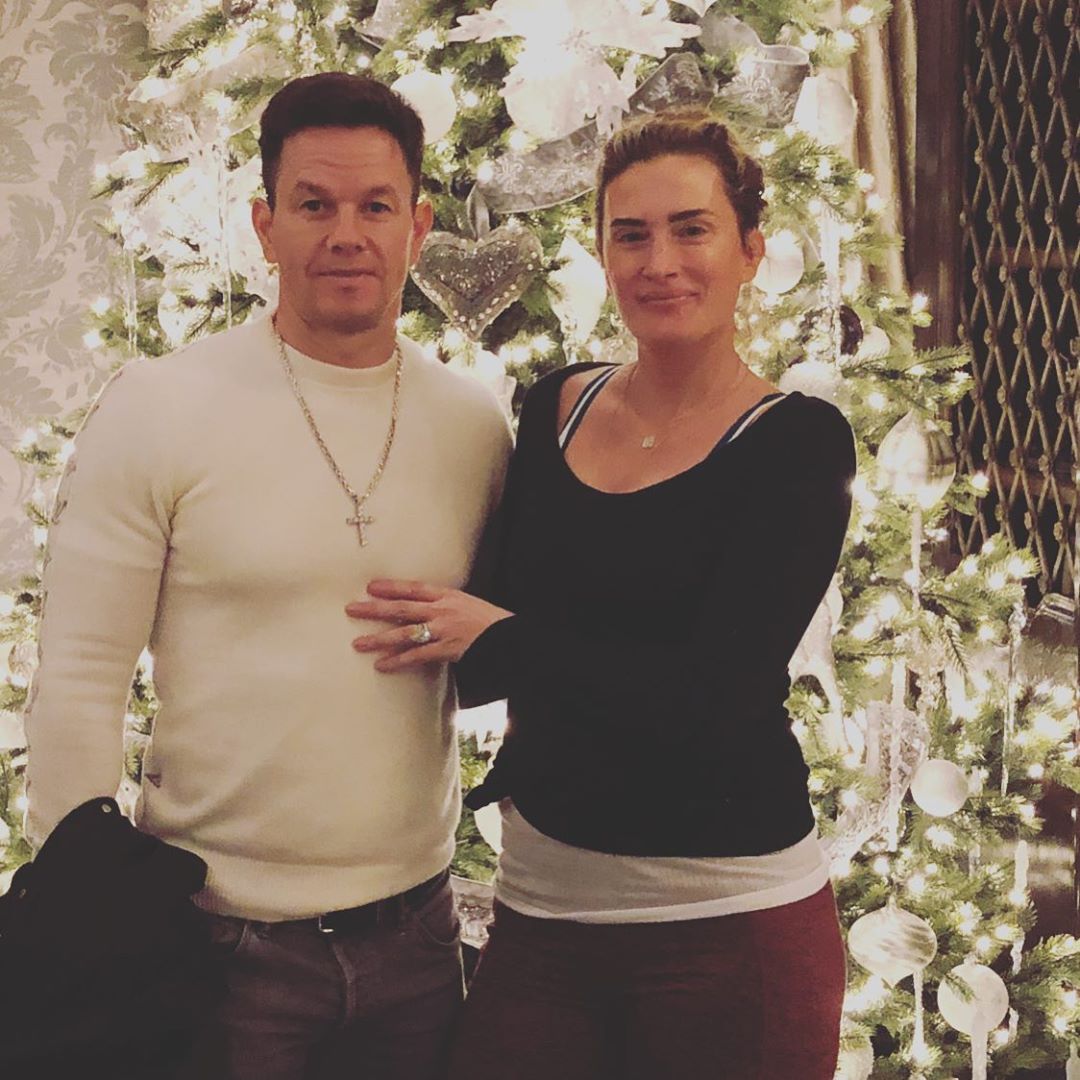 The harrowing incident happened 30 miles west of downtown Los Angeles and left America, and the rest of the world truly shaken.

Tributes poured in yet the impact of the distressing event is taking its toll on the celebrity world, with actor Mark claiming wife Rhea is "paralysed with fear".

Mark told Extra in a candid chat: "I had to go to Atlanta the day after, I just got back, and she was, like, paralyzed with fear and didn't want me to travel.

"But we're not going to take unwarranted risks and stuff. You can't be paralyzed with fear but you also have to be mindful too. 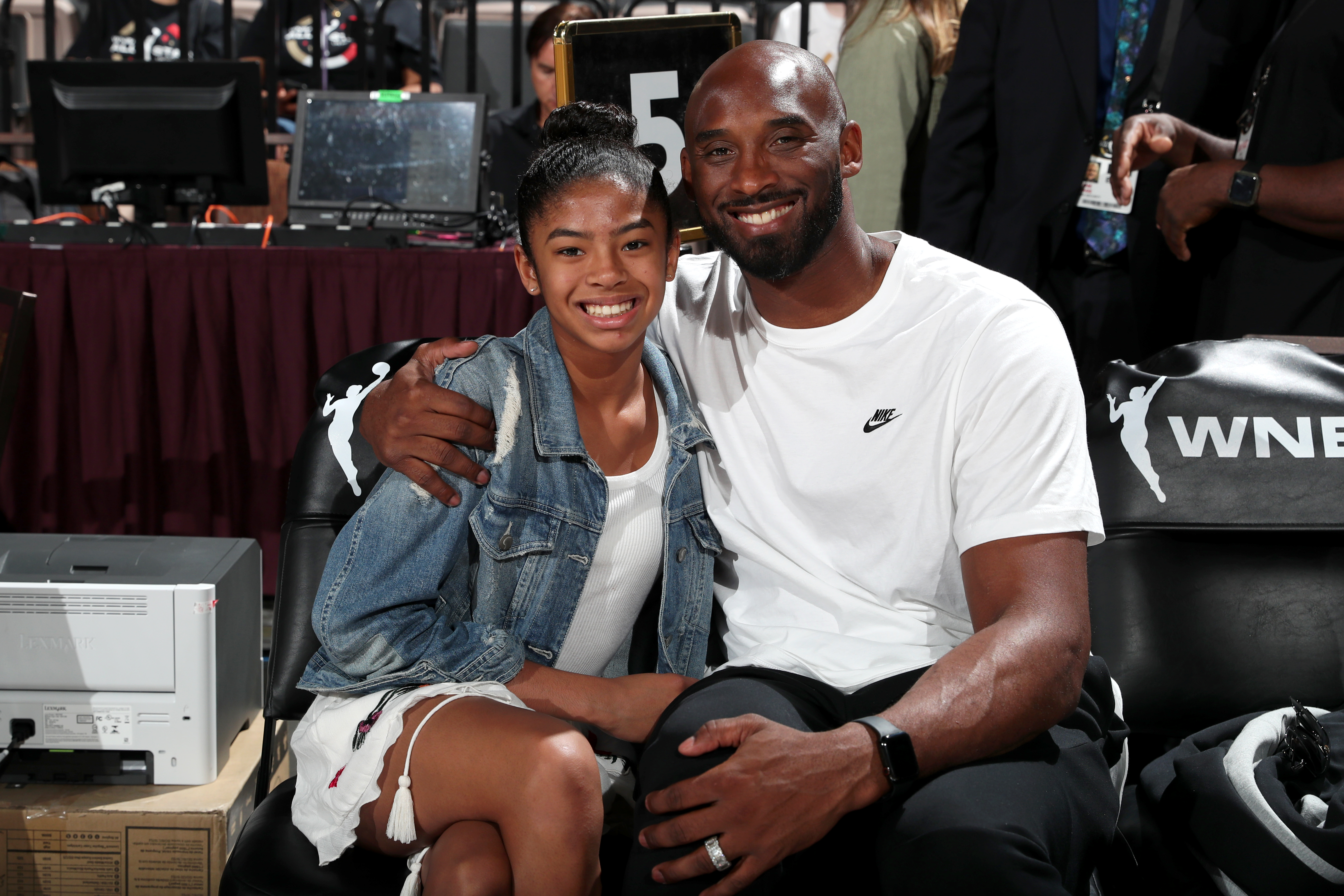 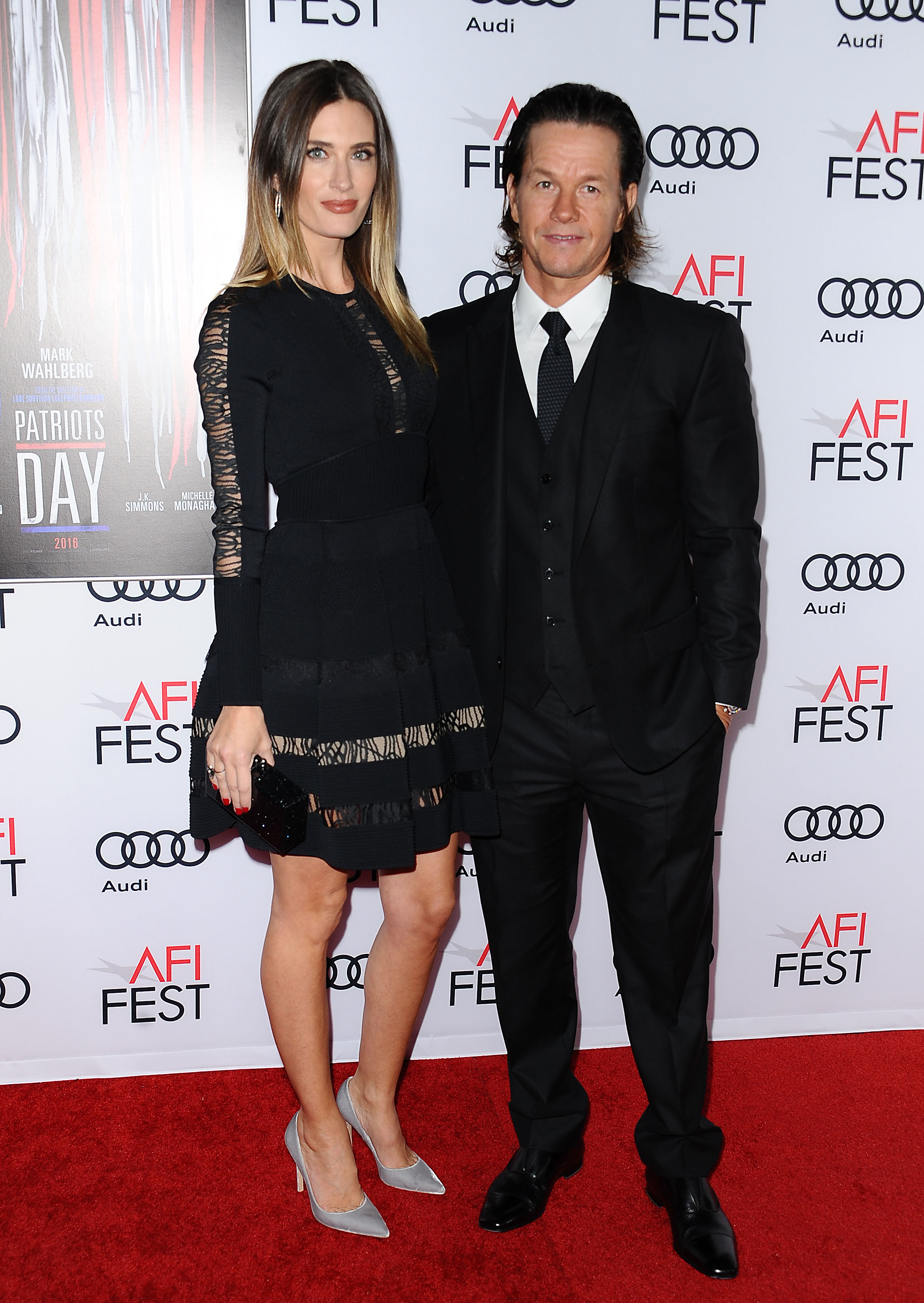 "My kids think I'm crazy now because every chance I get, I just tell them how much I love them and hug them and kiss them.
"It just puts things into perspective. Nothing is guaranteed, we're never promised tomorrow."

Meanwhile yesterday the LA Lakers laid on a series of emotional tributes to Kobe at a memorial game against the Portland Trailblazers on Friday, as tearful players paid respect to their former teammate.

Usher and Boyz II Men performed at the pre-game tribute at the Staples Center, while the star's yellow jerseys stayed lit beneath the spotlights throughout the game. 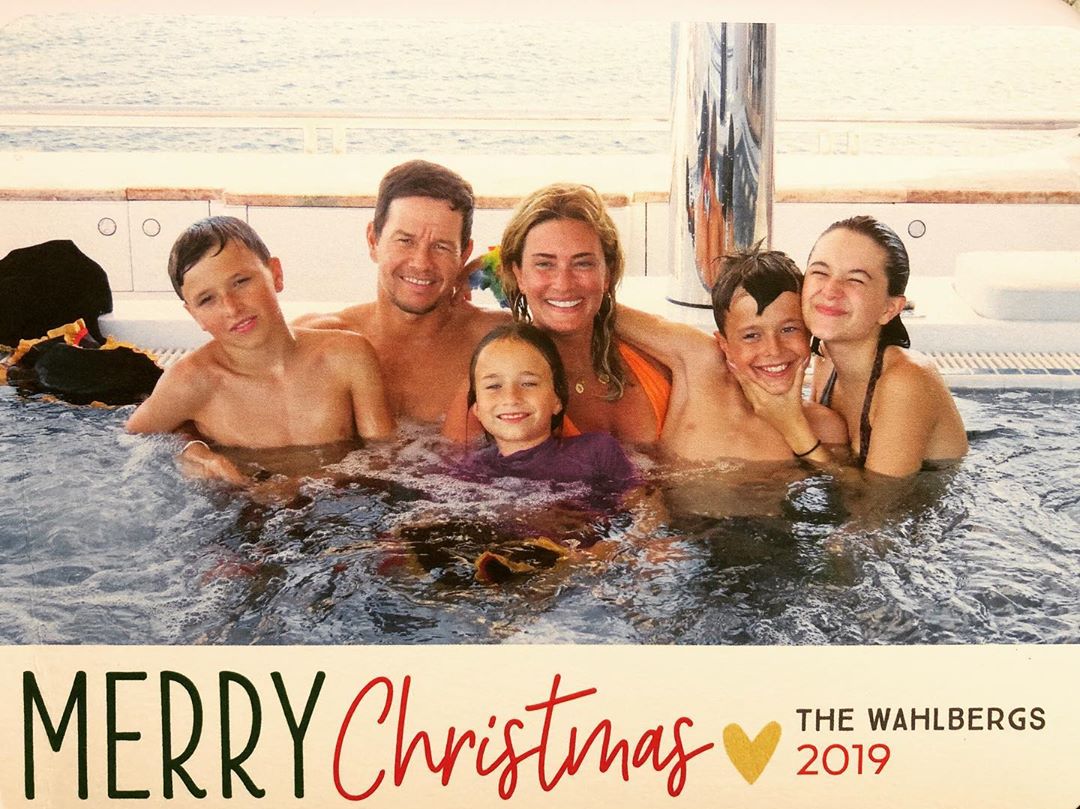 On the overhead video board, photos of Bryant in action for the Lakers alternated with those of the other seven people who were killed alongside him and his 13-year-old daughter in a helicopter crash.

In a ceremony before the Lakers' first game since the crash on Sunday, Usher stood at center court of the darkened arena in front of No. 8 and No. 24 yellow rose arrangements to sing Amazing Grace. Cellist Ben Hong from the Los Angeles Philharmonic performed while video of Bryant talking about his life and career played.

Silence Of The Lambs Sequel Series Arrives In The Fall

Emilia Clarke Reveals Pressure to Do Nude Scenes, Was Urged Not to 'Disappoint Game of Thrones Fans'

Here's What Caused The Zombie Virus, According To Walking Dead Creator Robert Kirkman