According to Hollywood Life, the singer, 61, thinks the 55-year-old talk show host's shady comments were a form of "ageism." 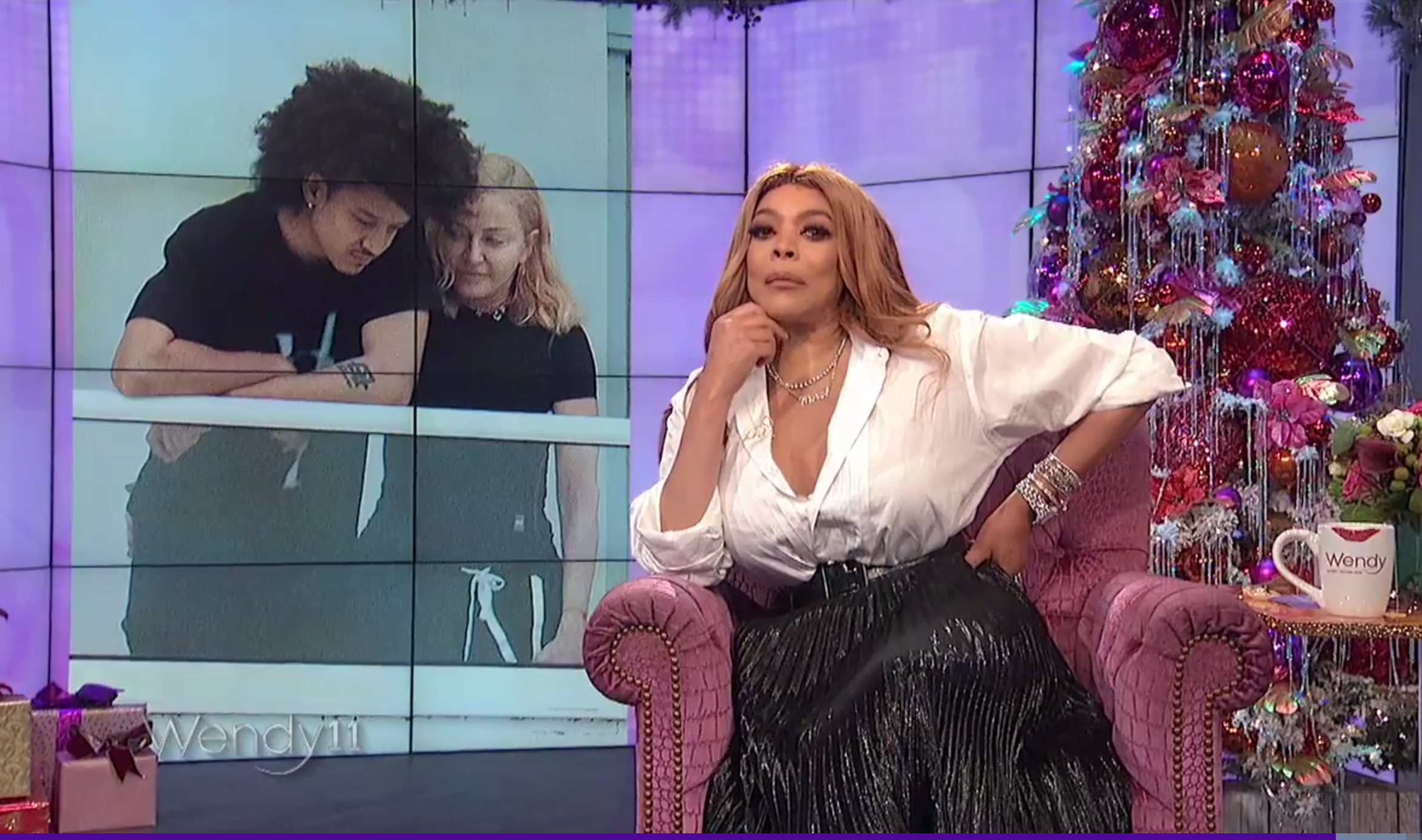 The source said Madonna is "constantly being judged" – and sick of the hate.

The source told Hollywood Life: “Madonna is constantly fighting against ageism, she’s constantly getting judged for not being young enough and it’s really sad and tiresome.

“In Wendy’s case, it’s extra sad because she’s not much younger than Madonna. She should be supporting her fight against ageism, not tearing her down.”

As The Sun Online previously reported, the star was recently caught cuddling up with her 26-year-old boy toy, Ahlamalik Williams, on vacation in Miami. 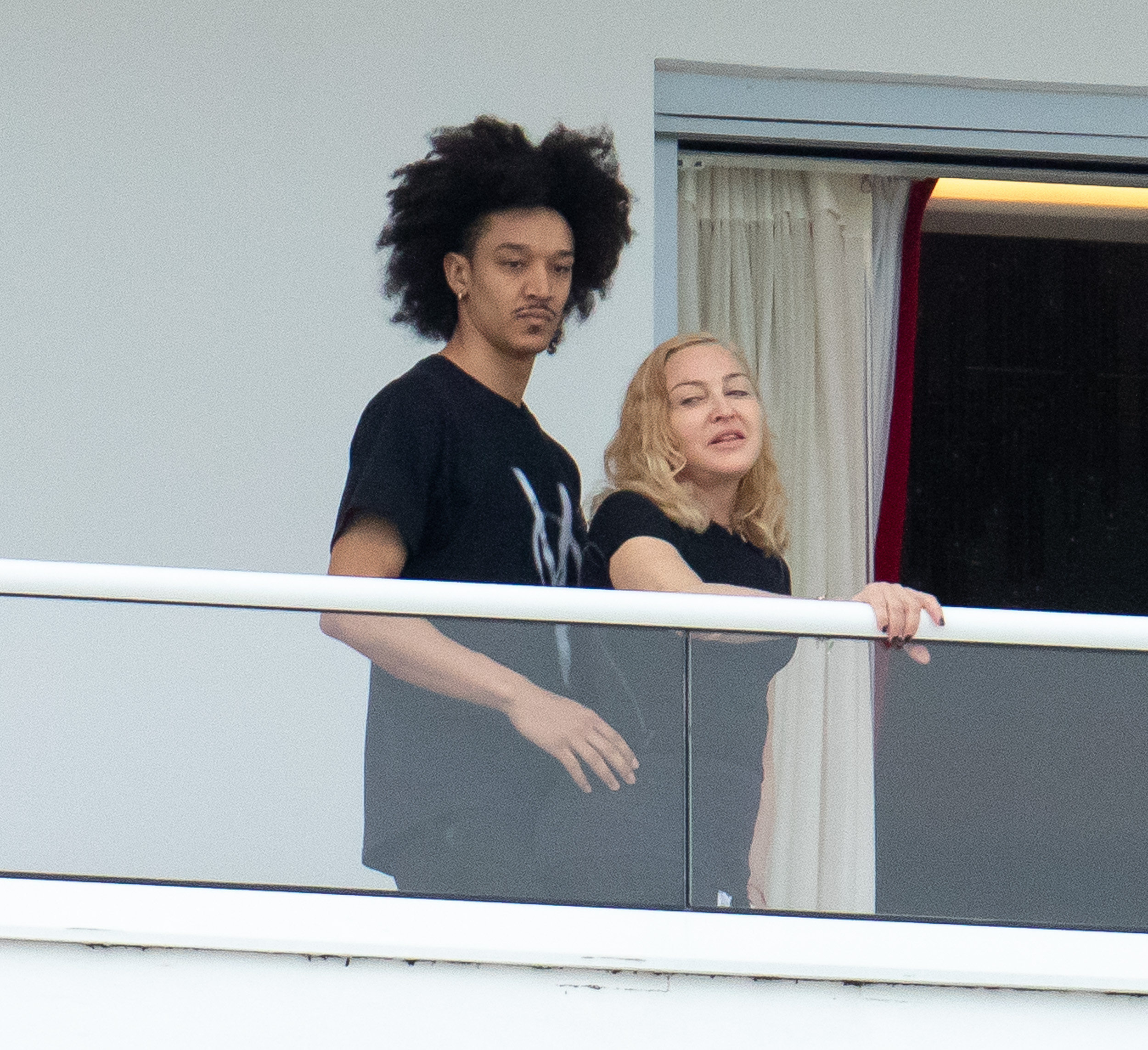 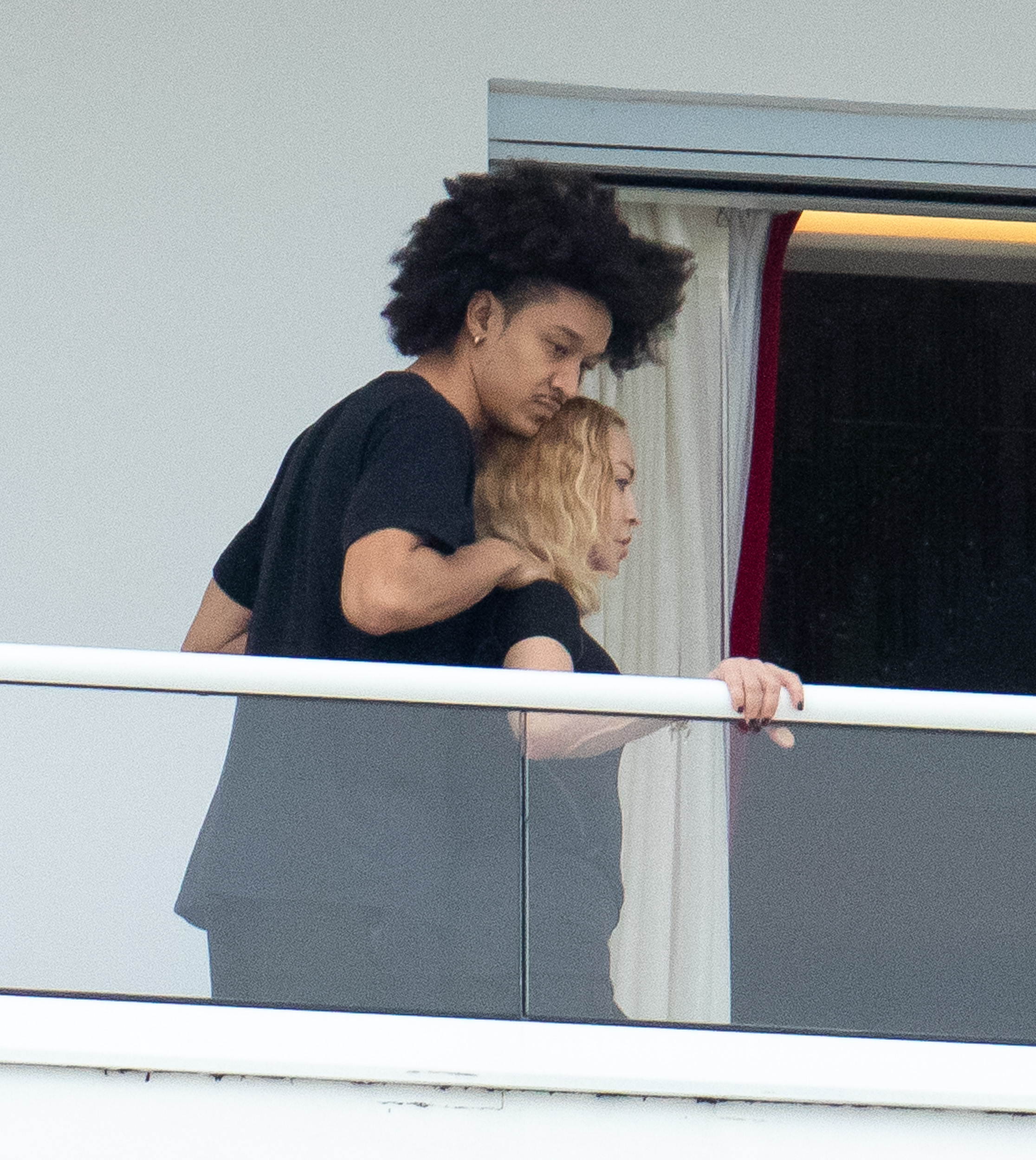 Madonna and her young new love vacationed alongside her 23-year-old daughter, Lourdes Leon, and the young model's new mystery man.

While looking at the photos of Madonna and Ahlamalik, Wendy told The Wendy Williams Show viewers: “Here’s the thing. He is the same age as her daughter, Lourdes, okay?

“They’re all on the same vacation, and there’s old grandma, booed up with a 26-year-old.”

The host explained during the Hot Topics segment that she, too, gets attention from younger men – but knows they’re supposed “to be a one night stand, if that, not a boyfriend.” 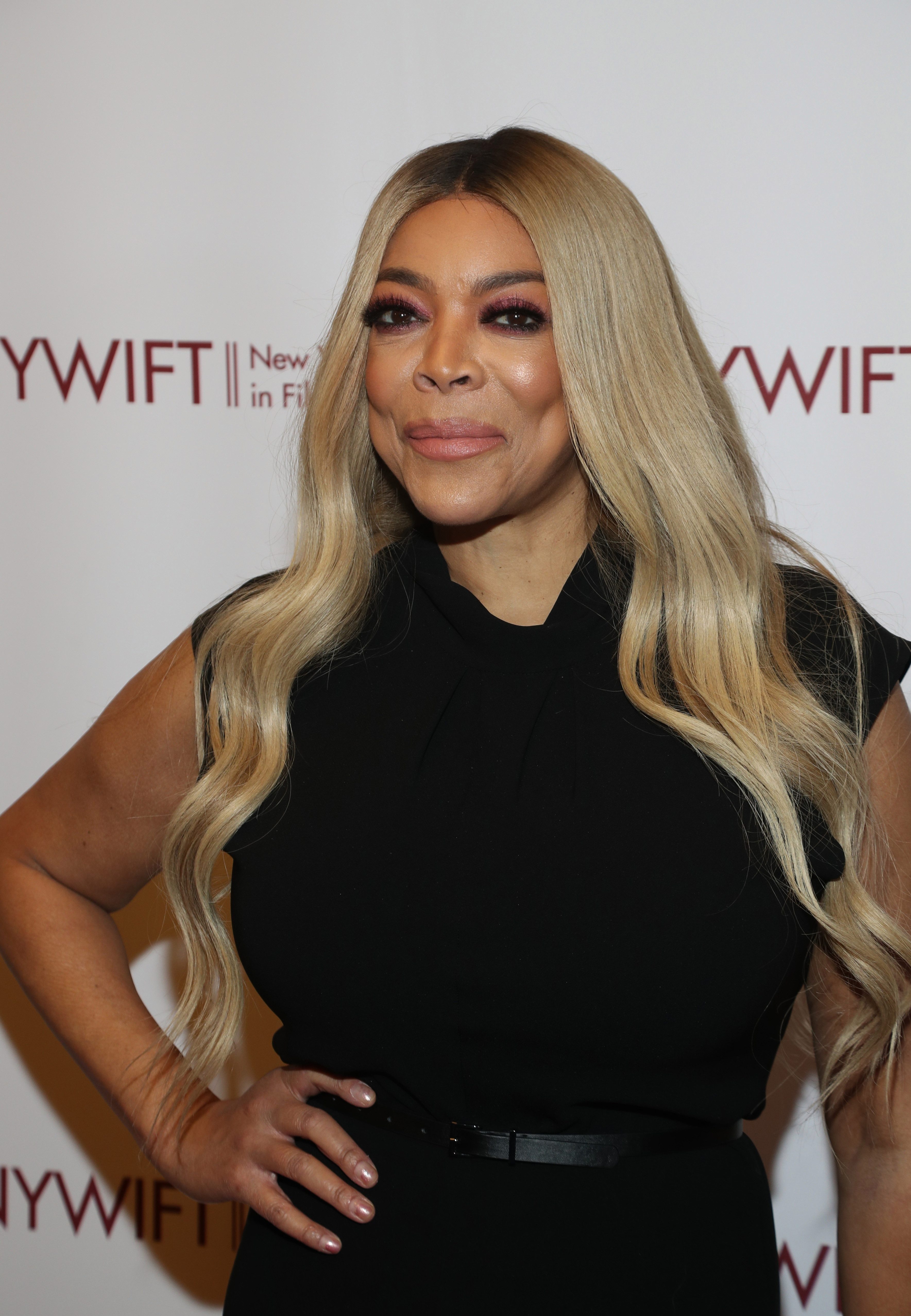 While Wendy did call Madonna a “grandma,” she also said the singer “looks great" for a woman in her 60's.

She added of the star's looks: “You see filler and stuff."

She ended this portion of the show by revealing she only wanted to share her thoughts about this because the fashion icon’s “become that old lady I feel bad for.” 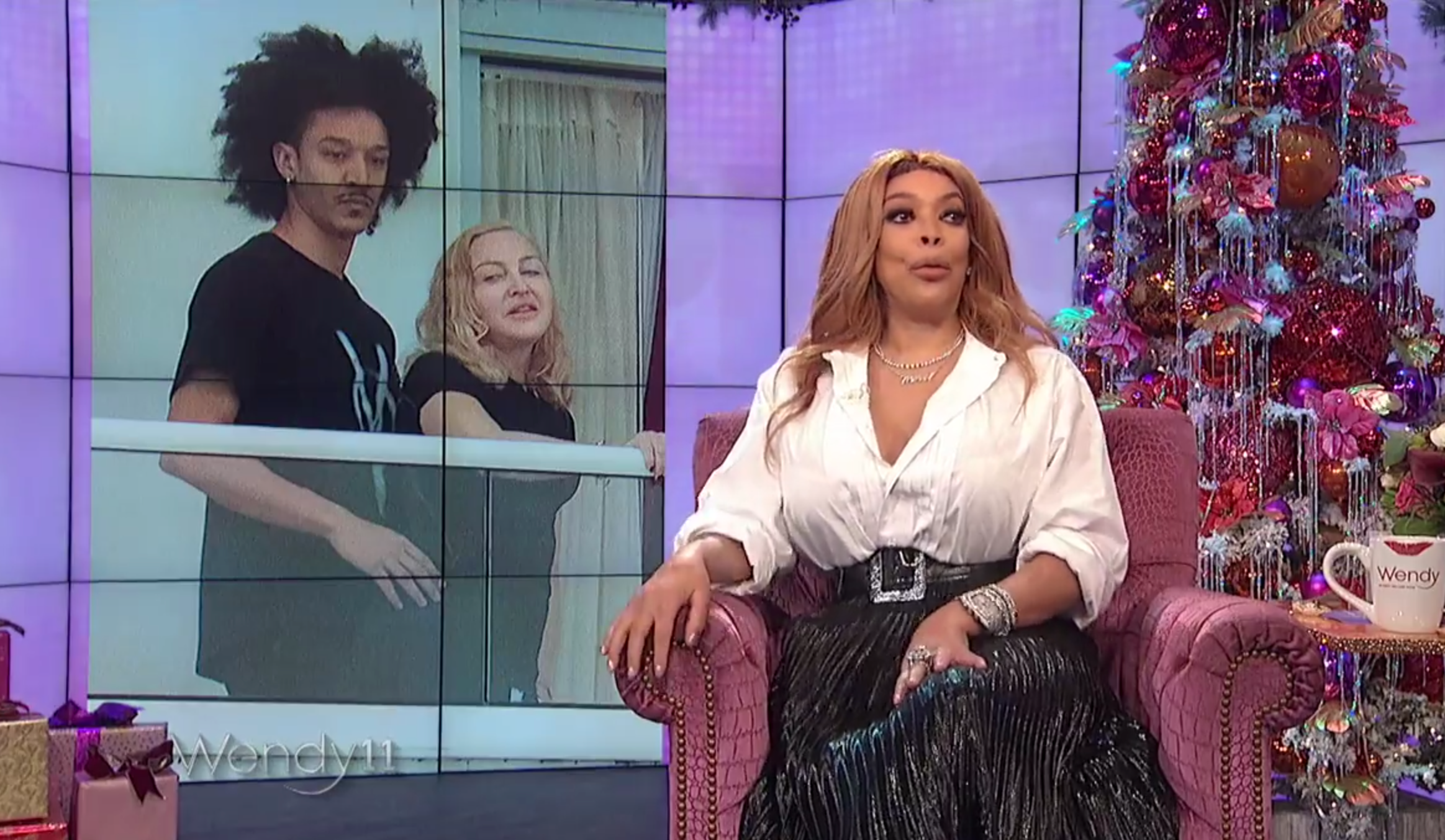 No matter the reason for her comments, Madonna is apparently not giving it much thought.

The source told Hollywood Life: “At the end of the day, Wendy’s opinion really doesn’t matter to Madonna.

"She’s so used to people judging her, and if Wendy wants to add to the noise, so be it.” 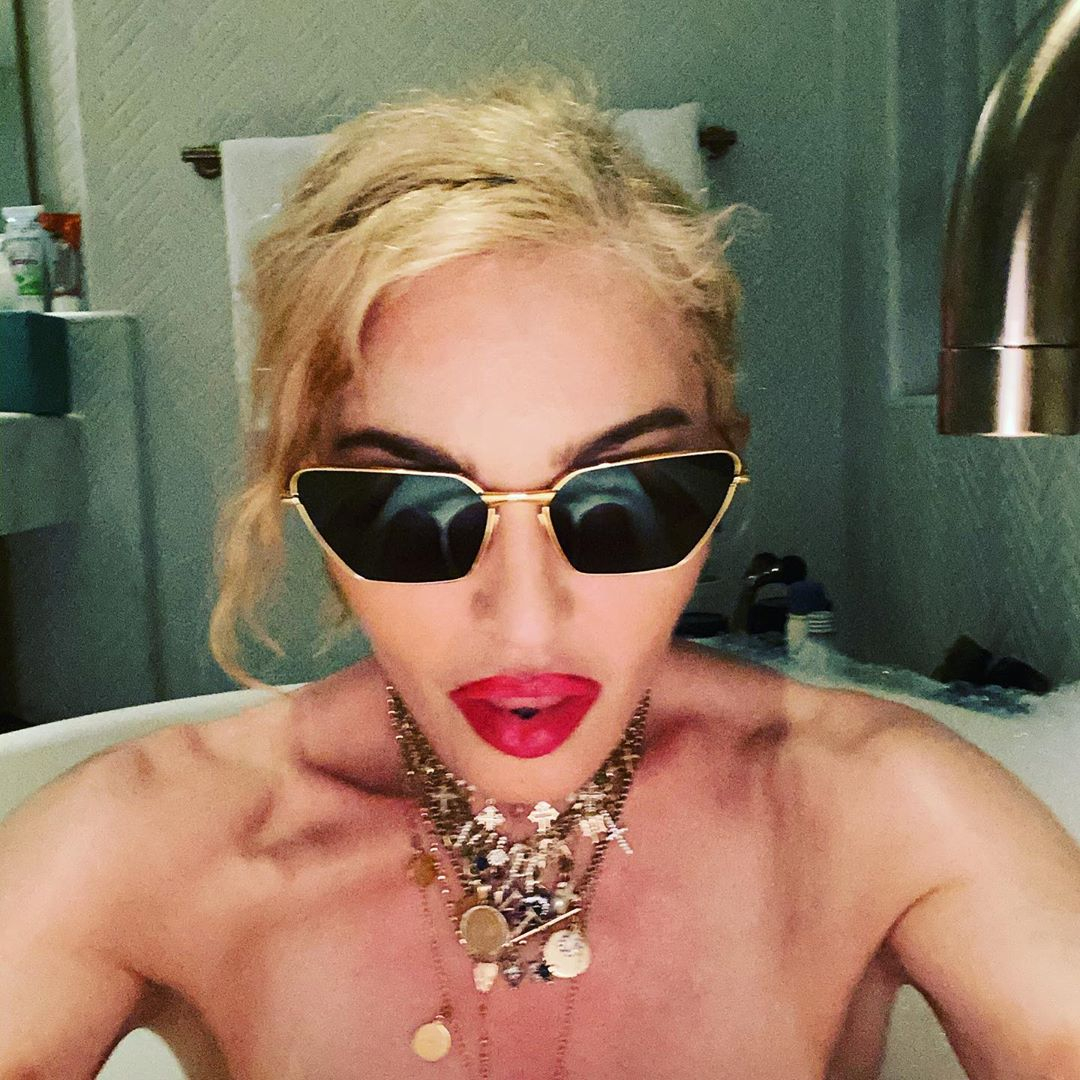 Wendy’s shade toward Madonna comes just a few months after the host herself was dating a 27-year-old named Marc Tomblin.

He was her first boyfriend since splitting with her husband of over 20 years, Kevin Hunter.

Earlier this year, Wendy also took a shot at Madonna’s age when she opened up about the singer’s 2019 Billboard Music Awards performance, saying she “moves like an old lady.” 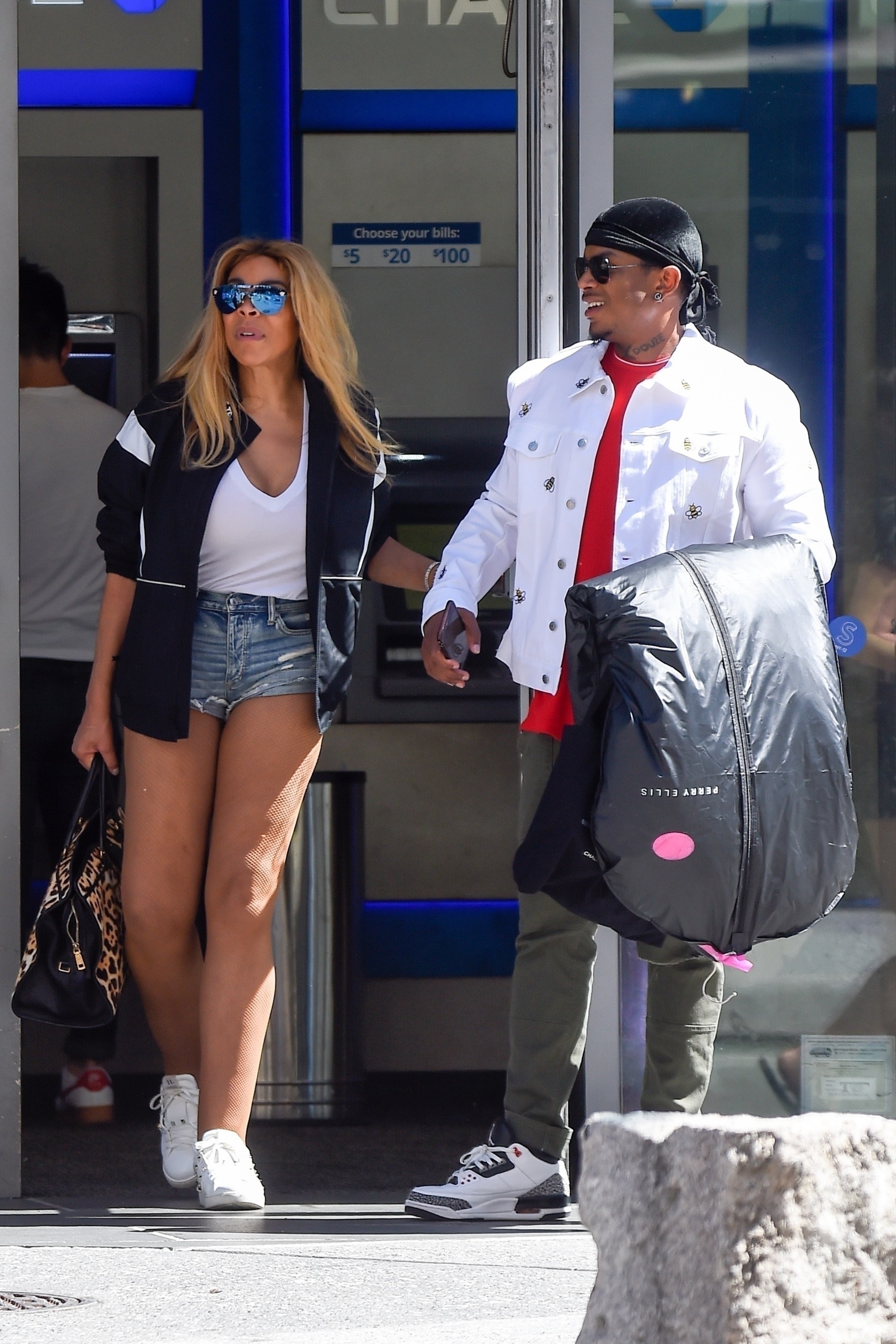 She added: “If you move like an old lady then you should just stick to your old lady moves.”

Always one to speak her mind, Wendy has taken aim at Kevin Hart, Lizzo and Jessica Biel in recent weeks as well.

She said Kevin’s Netflix documentary was “the worst idea” because he’s reminding everyone of his “homophobia” and “cheating.”

She revealed she thinks Jessica’s “too serious” and that’s why her husband, Justin Timberlake, was spotted getting cozy with one of his co-stars.

“…I think there’s a time and a place for a cut-out and thong showing…maybe a Lizzo show, or the strip club, or a nightclub.”

Peter Andre gives fans first look at son Theo, 3, as he cuddles his dad during Loose Women interview – The Sun