After years of waiting, fans finally got to meet Lilith in Lucifer season five, part one. Lilith was played by Lost’s L. Scott Caldwell and fans are curious to know more about the show’s character. Is Lilith the new Queen of Hell? Express.co.uk has everything you need to know.

Is Lilith the new Queen of Hell?

In Lucifer season five, part one, Maze (played by Lesley-Ann Brandt) finally learnt the truth about her mother, Lilith.

In episode four it was revealed Lilith, the mother of demons, gave up her immortality to live her life as a human on Earth.

Lilith and Maze did not see eye-to-eye on Earth as Maze felt as though her mother had betrayed and abandoned her.

Sadly, before Lilith and Maze could repair their relationship, Lilith died. 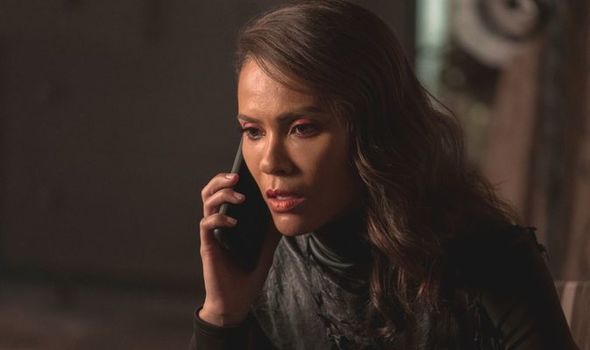 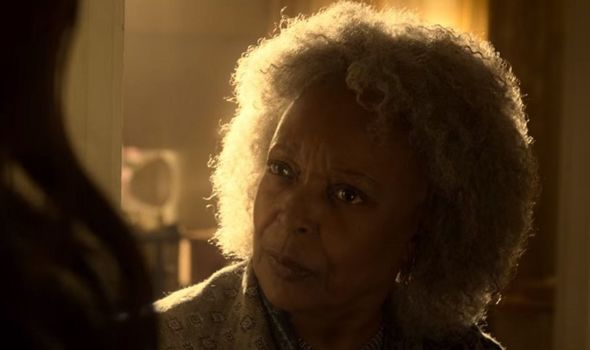 As a former demon, fans have assumed Lilith will have returned to hell following her death.

Lucifer fans will remember hell currently has no ruler, with Lucifer (Tom Ellis), Michael, Maze and Amenadiel (DB Woodside) all on Earth.

At the end of Lucifer season four, Lucifer returned to rule over hell but returned to Earth shortly afterwards after learning his evil twin brother Michael was impersonating him on Earth, causing chaos in the lives of the people he loves.

On Earth, Lucifer asked Amenadiel to take his place as King of Hell while he dealt with Michael on Earth, but Amenadiel did not stay down there for long after God told him to return to Earth. 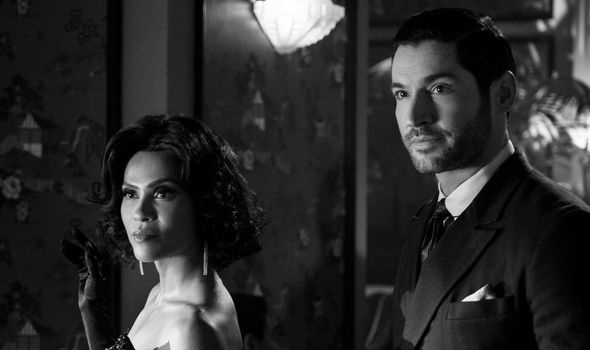 Reddit user, nadia_goulart theorised the reason Amenadiel and Lucifer did not return to hell was because hell has a new ruler, Lilith.

They wrote: “I watched a video and I have some theories about Maze, Lilith and Hell.

“We all know that Amenadiel left because it didn’t need a ruler anymore (I don’t remember if that’s what he says exactly).

“But in the middle of that, Lilith dies. What if Lilith’s the new Queen of Hell? (I actually saw this part on the video) And I also read somewhere that someone is gonna die in the next season.

“What if Maze is the one who dies, goes to hell (what would also reveal that she indeed has a soul) and join Lilith there?” 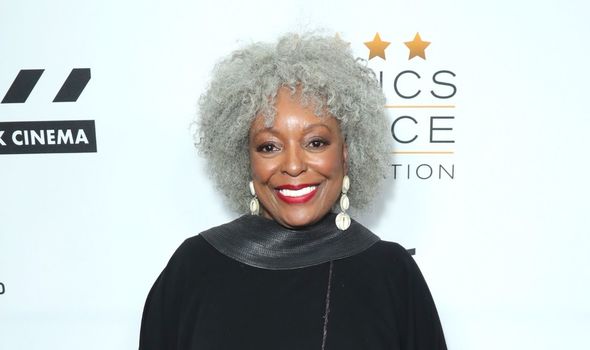 If Lilith does become the Queen of Hell, she will be the first human to sit on the throne.

At the end of Lucifer season five, part one, God arrived on Earth in a bid to stop the fighting between his sons.

He may also arrive with the news Lucifer will not have to return to hell as its ruler, as it is already being overseen by Lilith.

Lucifer showrunner Joe Henderson teased to Netflix Life part two of Lucifer season five will feature a family dinner scene, which will be the show’s longest single scene to-date, coming in at 11 minutes and 27 seconds in length, suggesting there is a lot to be discussed.

Fans will have to wait until Lucifer season five, part two, arrives on Netflix later this year to find out.

She said: “She [L. Scott Caldwell] was so lovely and she’s such a great actress.

“That was a very tough scene. We had takes where it was a lot more venomous and she and I explored, ‘What’s the range here?’

“Like, what does a child do in the moment when she confronts a parent like that, given how we often idolize our parents in that;’they can do no wrong.’

“But I think that as you get older, you come to understand that your parents are human and they make mistakes.

“They don’t always get it right and they’re doing the best that they could in the situation that they have.

“But seeing the faults in your parents for the first time is sometimes very hard.”

Lucifer is streaming on Netflix now