As the ending of the final season of Lucifer draws closer, more and more cast members of the Netflix hit have been speaking out about what fans can expect from the last outing. Now, Lucifer star Tom Ellis has teased a satisfying ending.

In an interview with Entertainment Weekly, Devil star Tom Ellis revealed one of the best thing about knowing this will be the last season of the show is being able to write an appropriate ending.

However, he appeared to snub HBO series Game of Thrones while praising hit series Breaking Bad in the process.

He told the publication: “Yeah. I mean, the beautiful thing is that you’re not always lucky enough to know that this is your final season,”

“So to have that has been great for our writers to be able to write to it and end our story properly the way we want to. In our terms.” 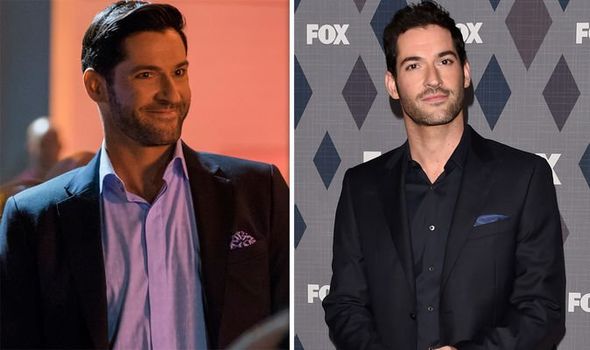 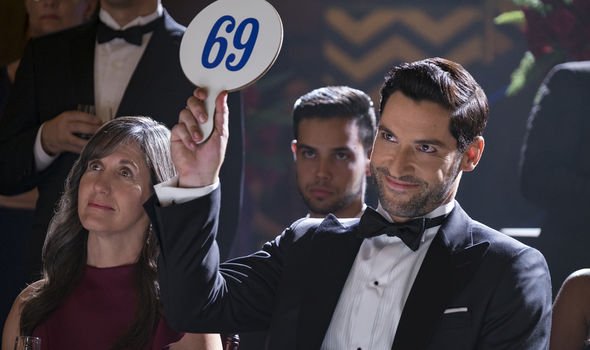 He went on to point out the way popular show Breaking Bad ended, as opposed to Game of Thrones which lead to a huge amount of backlash from fans.

“I hope they’ll feel slightly more like satisfied in the way that Breaking Bad ended and less Game of Thrones, put it that way,” he added.

The star remained tight-lipped on exactly how the series will end. 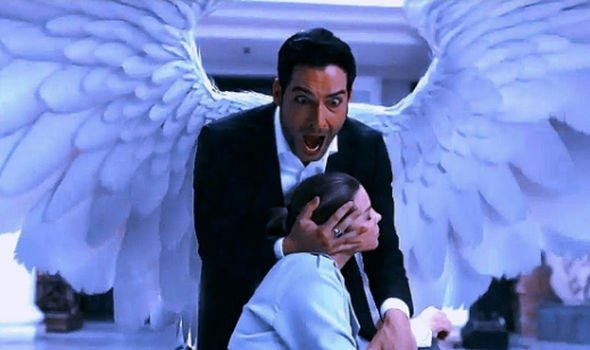 The star explained she “may have gotten a little bit emotional” at the season finale plot.

She added: “The first thing I did was touch my heart.

“I’m sure there will be a lot of Kleenexes especially because anyone who is a hopeless romantic out there,

“We have a Beauty and the Beast love story going on and ultimately it’s about love.”

Aimee warned: “Ya’ll are gonna cry your little eyes out! And we’re gonna rip out your hearts! But we’re gonna make you laugh and it’ll be fun.”

The tweet read: “508 TITLE CLUE: The writer of the midseason finale thinks you all are too smart, and is cautious about giving away too much, so this time you only get ONE letter”

“PS. There is another subtle clue hidden in this tweet… #Lucifer #LuciferSeason5”

The tweet also contained an emoji with glasses, which many thought could be a nod towards Dr. Linda.

There were a number of fans who speculated the next episode could feature a goodbye.

With the second word being five letters long, some fans guessed it could be “Goodbye Linda” or “Goodbye Chloe”.

This could be a possible explanation as to why Amenadiel (D.B. Woodside) is set to visit Lucifer in Hell.

'Mr. Inbetween' Got Off the Fence in Season Two