The blonde beauty, who is paired with Joe Garratt, has has been noticeably upset in the villa in over the past few days as her romance hit a bump in the road.

The claims are completely unverified and have yet to be addressesed by ITV.

A rep for Love Island has been contacted by Daily Star Online for clarification.

Last night the islanders put Anton Danlyuk and Elma Pazar, and Joe Garratt and Lucie Donlan up for the public vote.

The individual boy and girl who receive the least number of votes will be sent packing from the villa during tonight’s show. 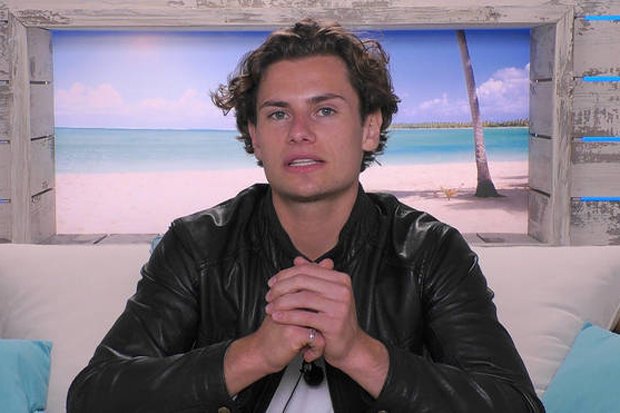 Meanwhile, ITV have confirmed they are giving Lucie emotional support off camera after she has endured a tough few days.

An ITV spokesman said: “We take the emotional well-being of all the islanders extremely seriously.

“We have dedicated welfare producers and psychological support on hand at all times who monitor and regularly speak to all of the islanders in private and off camera, especially if someone appears to be upset.

Curb Your Enthusiasm Season 11 Episode 8 Recap: What Have I Done?

'Love & Marriage: Huntsville's' Melody Holt Shares Why She Decided To File for Divorce From Martell