By my count, Luca Guadagnino has directed a dozen short films, both documentaries and commercials. This year’s “The Staggering Girl” marks the director’s first invitation from Cannes. He sent the 35-minute, 35mm short — financed by Rai Cinema and Valentino — to his friend Paolo Moretti, who promptly invited it to Directors Fortnight. “I’m a Venice man,” said Guadagnino. “I am a nouvelle vague person, this is my first time. I felt at home. Maybe this is the beginning of a new phase for me.”

The admitted workaholic loves shooting shorts between longer projects, as a way to stay creative, playful, and busy as well as enabling him to afford directing films such as the Oscar-winning “Call Me By Your Name.” His most beloved work could still see a sequel with the October publication of Andre Aciman’s sequel, “Find Me.” “We have the rights, it’s all cool,” he said. “At one point I developed ideas for a second chapter, which I am putting aside. We are all on board if it makes sense.” 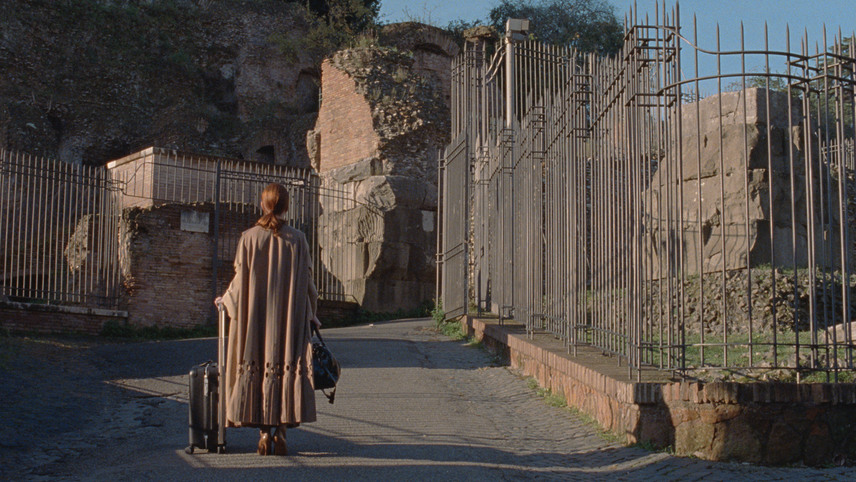 Shorts are a way to experiment, meet new cinematographers, actors, models, and musicians, and be thrown into a “crisis” situation, said Guadagnino, who cites Martin Scorsese and Jean-Luc Godard among the many auteurs who  dabble in often-delightful commercials. “It’s a chance to grow up through the process. A chance to meet people who will make you change your mind and point of view and make you understand better how to deal with people you’ve never met and maybe change your approach to things.”

“The Staggering Girl” came about when Guadagnino was so delighted with Valentino’s fall/winter 2018 collection that he went to the fashion house’s creative director Pier Paolo Piccioli and proposed that he make a film that would showcase the frocks. “When I see these things, I said, ‘What the fuck is that? How did they come up with this?’ I go in the back and see references to Greek myths [Leda and the Swan”] and a woman in New York and Pasolini. I want to translate these people’s imagery in my own imagery.”

The director and Piccioli and writer Michael Mitnick collaborated on a free-flowing script about an Italian-American woman (Julianne Moore) who returns home to Italy to see the mother (Marthe Keller) who oppressed her and come to terms with her life via an embroidered blue cape.

Guadagnino said he’d been in love with Julianne Moore since he saw Todd Haynes’ “Safe” in Venice, and with Kyle MacLachlan since “Dune” and “Blue Velvet,” which he saw twice when he was a 16-year-old in Palermo. MacLachlan plays three parts in the dreamlike, non-narrative short set in New York and Italy. “Because I always feel awkward and uncomfortable in the context of the objectification of women as the eternal feminine, women above and beyond everybody, our muse — that’s bullshit,” said Guadagnino. “I have my own eternal masculine: that’s Kyle.” 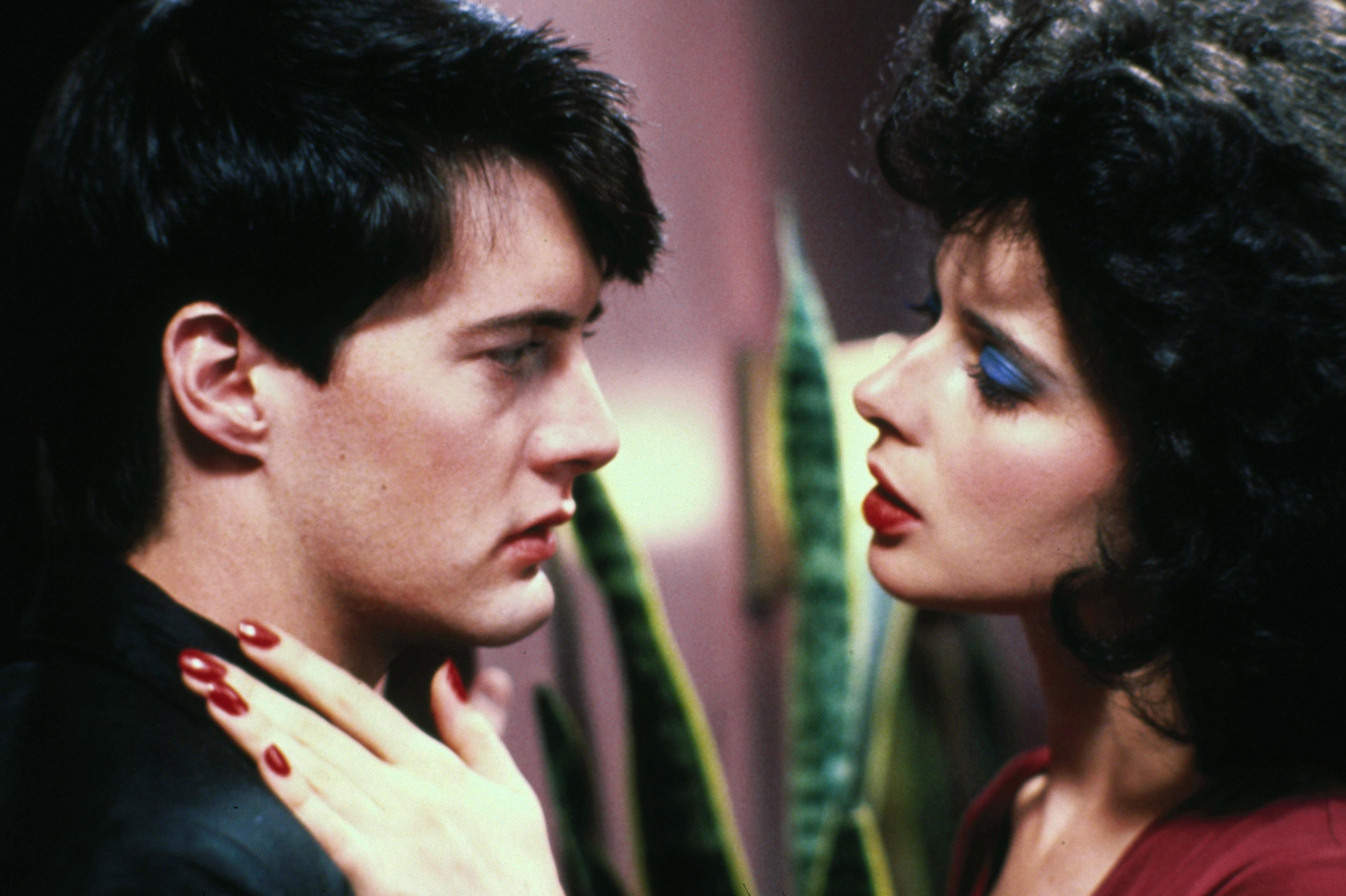 The movie starts out with the familiar title font from Woody Allen movies. “I did it already in the past with the short film ‘Working Stories,’ said Guadagnino. “I was asking Ariel Schulman, a director who is also a great visual artist, to draw by hand Woody Allen titles.”

Guadagnino disapproves “of all the perverted and primordial enjoyment of a kind of ‘Scarlet Letter’ trial of a man,” he said. “I still am a believer in state of rights; Mr. Allen went through many investigations 20 years ago and was cleared. The Woody Allen legacy — those movies are there, and they are fantastic. Anyone who denies that “Another Woman” is masterpiece is stupid!”

As for “The Staggering Girl,” which is being sold all over the world by WME and Rai, he said “I am not taking it seriously. I am having fun and I hope people have fun. Yes, it’s for an audience. It’s going to be theatrical in some places, as well as streaming.”

Next up: Guadagnino is heading to Northern Italy to shoot his first TV series (from Wildside, the producers of “My Brilliant Friend,” “The Young Pope” and “The New Pope”), directing all eight episodes for HBO. They developed for a year a story about three teenagers growing up at an American Army base in Italy. “It’s about now, totally about the now and now,” he said. Casting will be announced shortly.

Guadagnino is a fast shooter who hopes to wrap all eight episodes in 16 weeks. “My mind is always on the big screen, in that direction and dimension, but this time I am switching gears and getting into the TV world. I want to do something to be seen on the iPhone, iPad, computer and TV. I am shooting digital.”

After the series Guadagnino will shoot the Richard LaGravenese script for the Bob Dylan movie inspired by the album “Blood on the Tracks,” starring Chloe Grace Moretz. “It is the most touching thing, I want to cry now thinking of it,” he said. “It’s beautiful. It will be my most heartfelt, direct, and openly commercial movie to date.”

Heartbreak for Sean in Coronation Street as Laurence hides a dark secret?