She says the saucy pair, who have admitted “doing bits” under the covers, are not what they seem.

Yewande reckons they are one of the couples who are only staying together for the TV cameras as they need to be with someone to survive and win.

The 23-year-old scientist – booted out on Monday night – said: “I think there are two genuine couples in there, Amy and Curtis and Amber and Michael. The rest are not. They are game players.”

Yewande also revealed how ITV is taking its duty of care towards the islanders seriously this year following the suicides of former contestants Mike Thalassitis and Sophie Gradon. 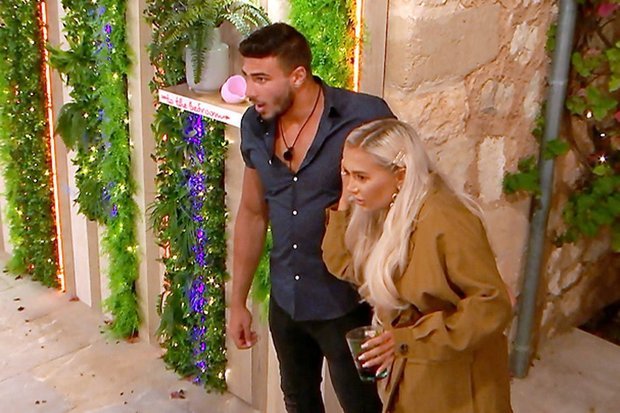 Yewande said: “Everyday you were always brought out to have a chat even if it’s just about how you are feeling and how your day was or just chit-chat. Even at the lowest of lows I felt comfortable enough to reach out and ask for help because I felt like I bonded with everyone involved so I was able to ask for help and I coped a lot more because of it.”

Yewande also blasted reports the show lacked diversity and had been “consciously or unconsciously racist” as she was the last remaining black contestant in the villa.

She said: “I think this year out of all years there was so much diversity. There was Caribbean, African, Iranian and loads of nationalities.

“With my situation it was just a case I was with the wrong person at the end of the day.” But she bravely added: “You can never give up on love.”

'Yellowstone': Jefferson White Hints That 1 Moment From Season 1 Could Change Everything For Jimmy