The Irish beauty has been making waves in the Love Island villa since her arrival on Wednesday night.

Maura Higgins turned on the charm as she greeted her hunky new housemates – sending the female contestants into a panic.

But it doesn’t seem to be the first time the 28-year-old has made a splash, as she could be seen getting wet n’ wild in recently unearthed modelling photos.

The pics, which were shared on her personal Instagram account, show her posing side-by-side with another stunning model in a swimming pool.

Utterly in the nude, the grid girl wrapped her arms around her pal’s shoulders and gazed into the lens.

Maura’s brunette locks tumbled in waves down her back, and she had added a layer of pink lipgloss to her plump pout.

Nursing a glass of wine in her had, her gal pal seemed to be gearing up for a party.

The photo, which was accompanied by the caption “naughty”, was taken in Maximus Resort in the Czech Republic.

In another, a red-haired beauty with tattoos joined the girls in the water for another sultry photo-opportunity.

Though the snaps date back to last summer, the Gaelic babe got her kit off more recently for a soaking-wet snap in an outdoor shower in Jamaica. 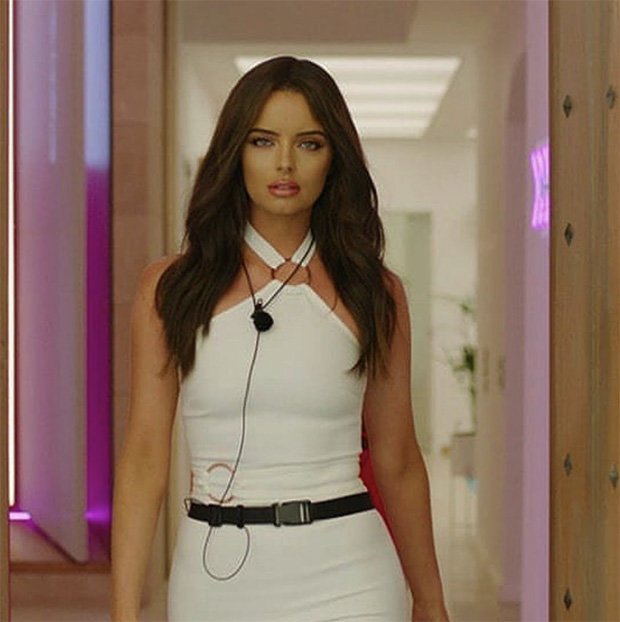 Taken from behind, the steamy pic showed the brand new Islander striking a pose while she washed her hair.

One smitten fan commented: “Hottest girl on the planet!”

While a second added: “Super hot!”

Hopefully, Maura won’t attempt any fully nude photoshoots in the villa, because if she did, she would break the strict “no nudity” rule in place. 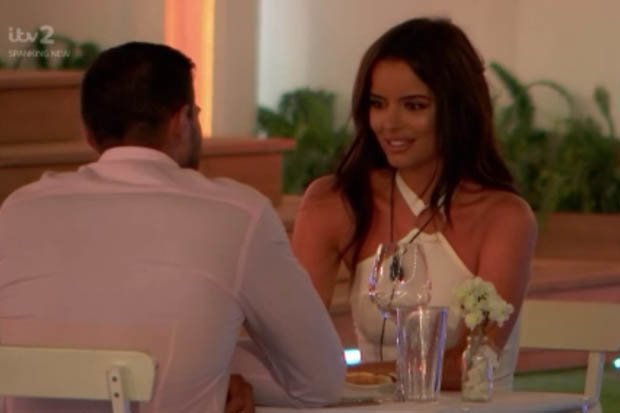 It seems that her striking good looks have caught the eye of one Islander in particular – professional boxer Tommy Fury.

The two shared a romantic dinner of cheese sandwiches, as prepared by the 20-year-old sportsman.

Despite the disappointing menu, sparks were flying between the attractive pairing, leaving Maura feeling flustered afterwards.

Chatting to fellow newbie Elma Pazar, she said: “I swear to God, the things I would do to that man.”

Before adding: “I could imagine screaming his name.”

'The Office': Ricky Gervais' Failed Career as a Pop Star in Seona Dancing 'Was Over so Quickly'