The 24-year-old lost has seen a significant drop in followers in the past two days, with fans even campaigning to follow him. 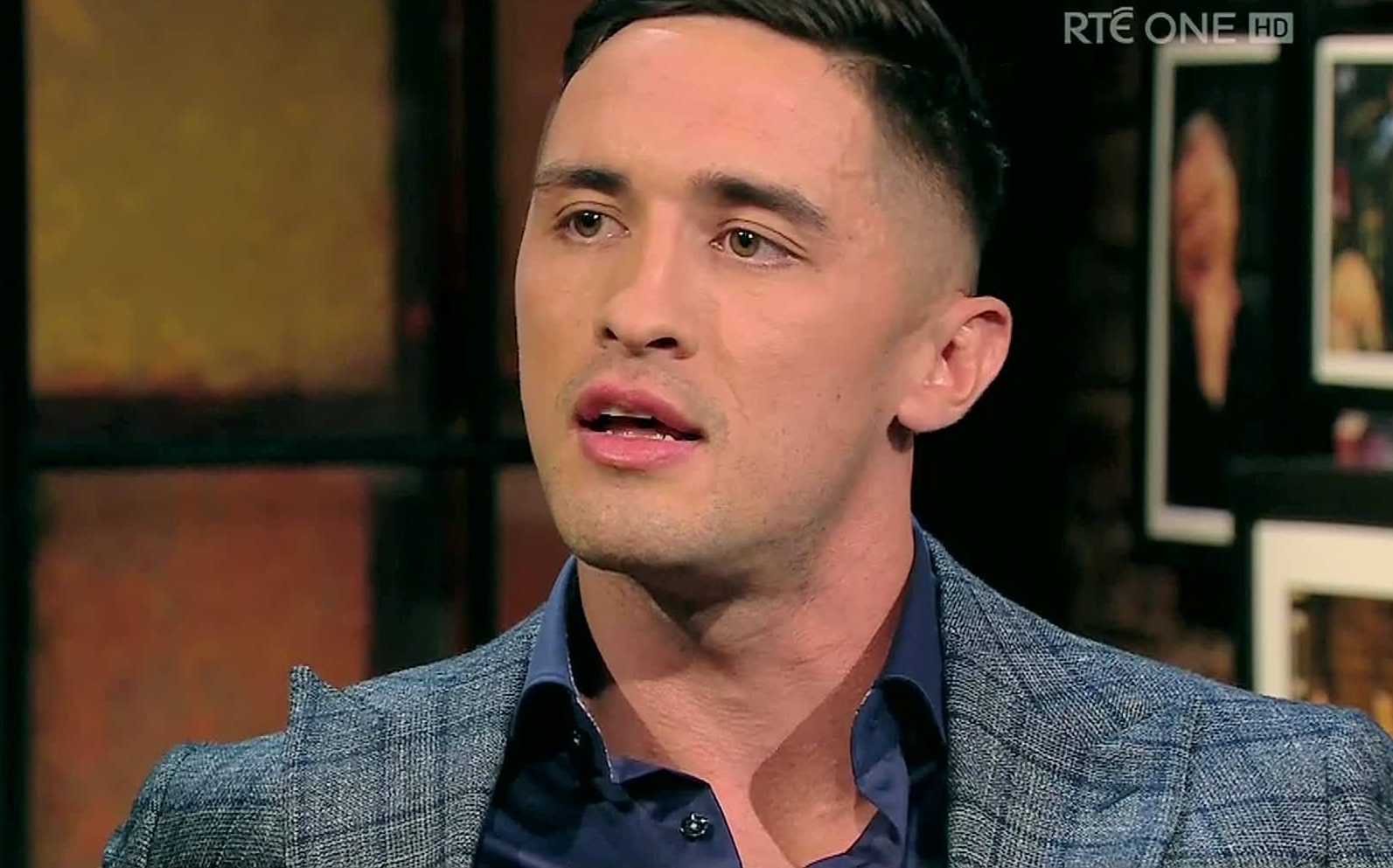 Stats show that the Love Island winner's follower count has gone into reverse since his recent split, with more than 18,000 users unfollowing the star yesterday and 15,000 today.

The huge drop comes days after a Twitter user campaigned for fans to stop following the Irishman online.

Alongside a screenshot of Greg's follower count, they wrote: "To Greg’s unfollowers: please pledge your full allegiance back to Amber. The only reason why you followed Gregory in the first place was because of her. Let’s get her to 3M. Since you’re there please follow her best friend Ovie too! #loveisland".

Despite the apparent drop, Greg still has a whopping 1.6million Instagram followers. 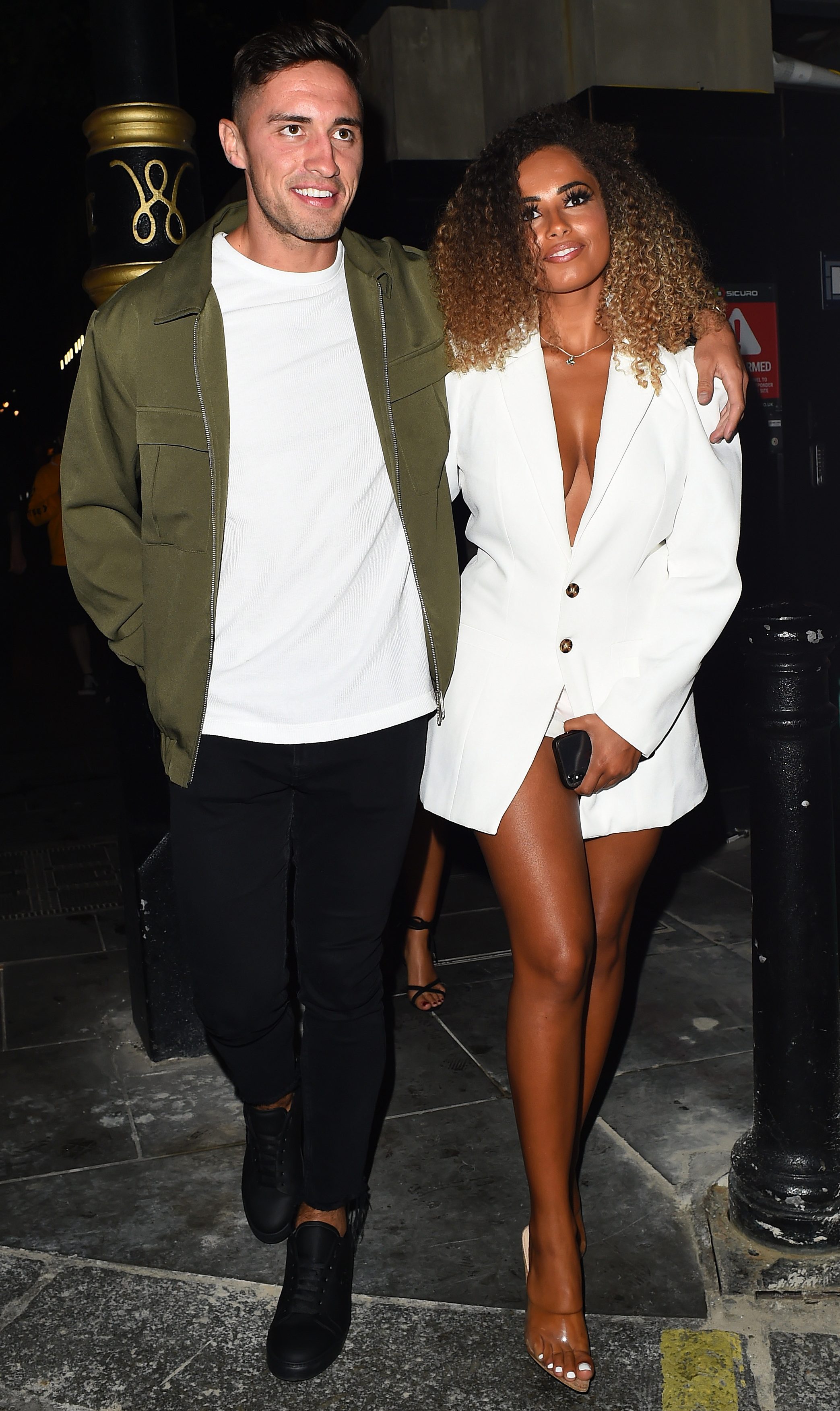 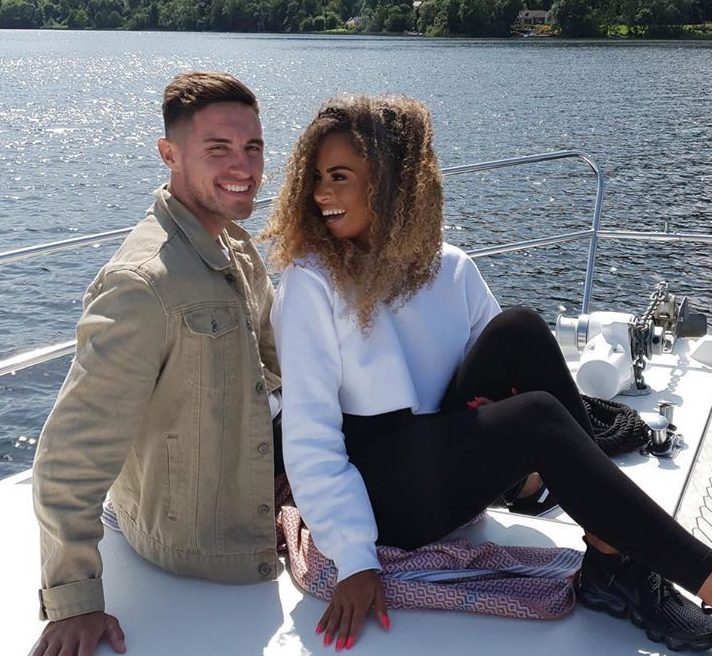 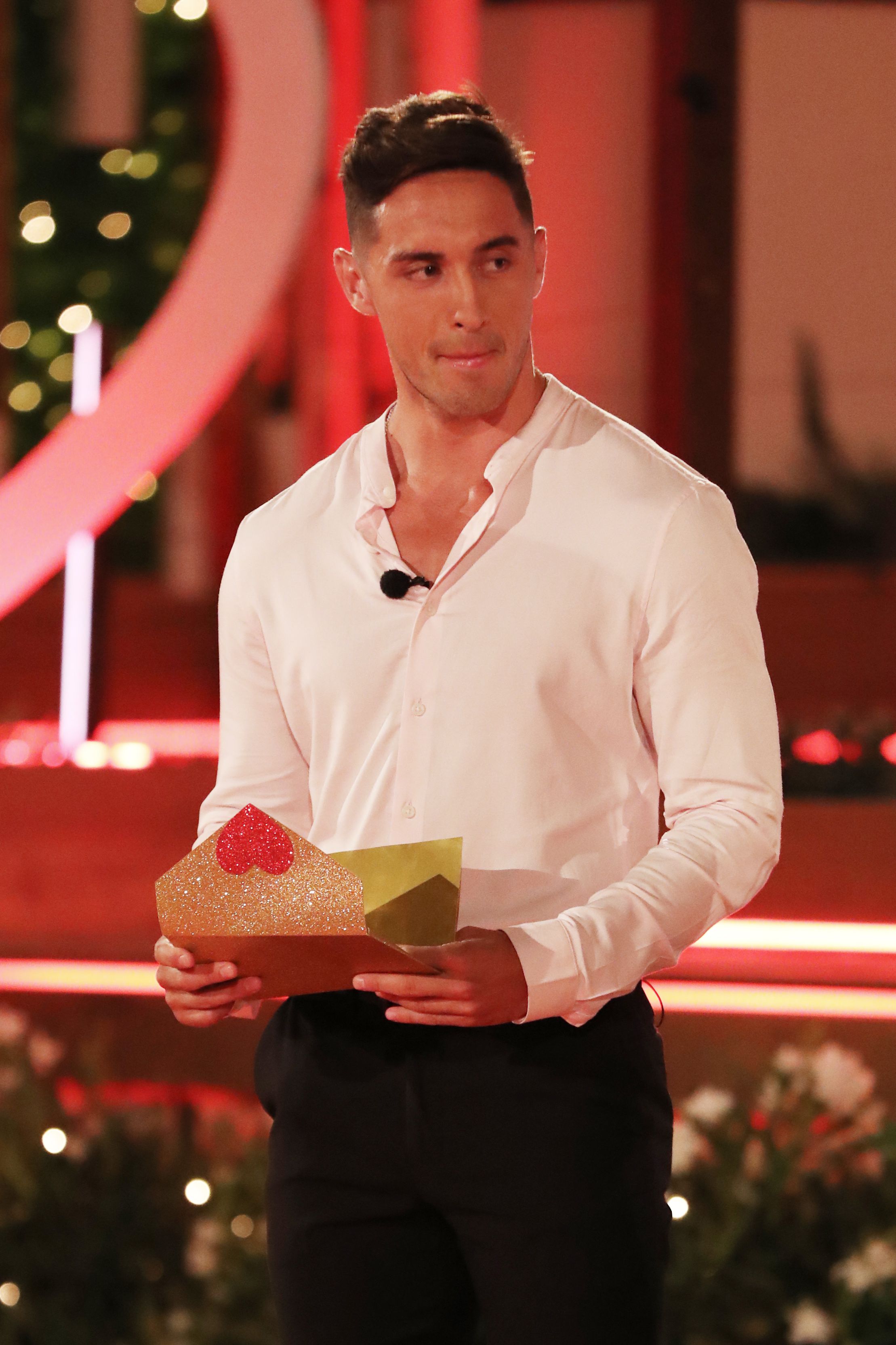 The professional rugby star's most recent post shows him topless after enjoying a dip in the Irish Sea with pals.

The Sun Online exclusively revealed last week that Amber, 22, had been left devastated when Greg ended their romance over the phone, just five weeks after sharing the £50,000 cash prize.

An insider told us: "Amber is devastated, she thought he was a lovely guy, but he's made his feelings clear over text, which isn't very sensitive. 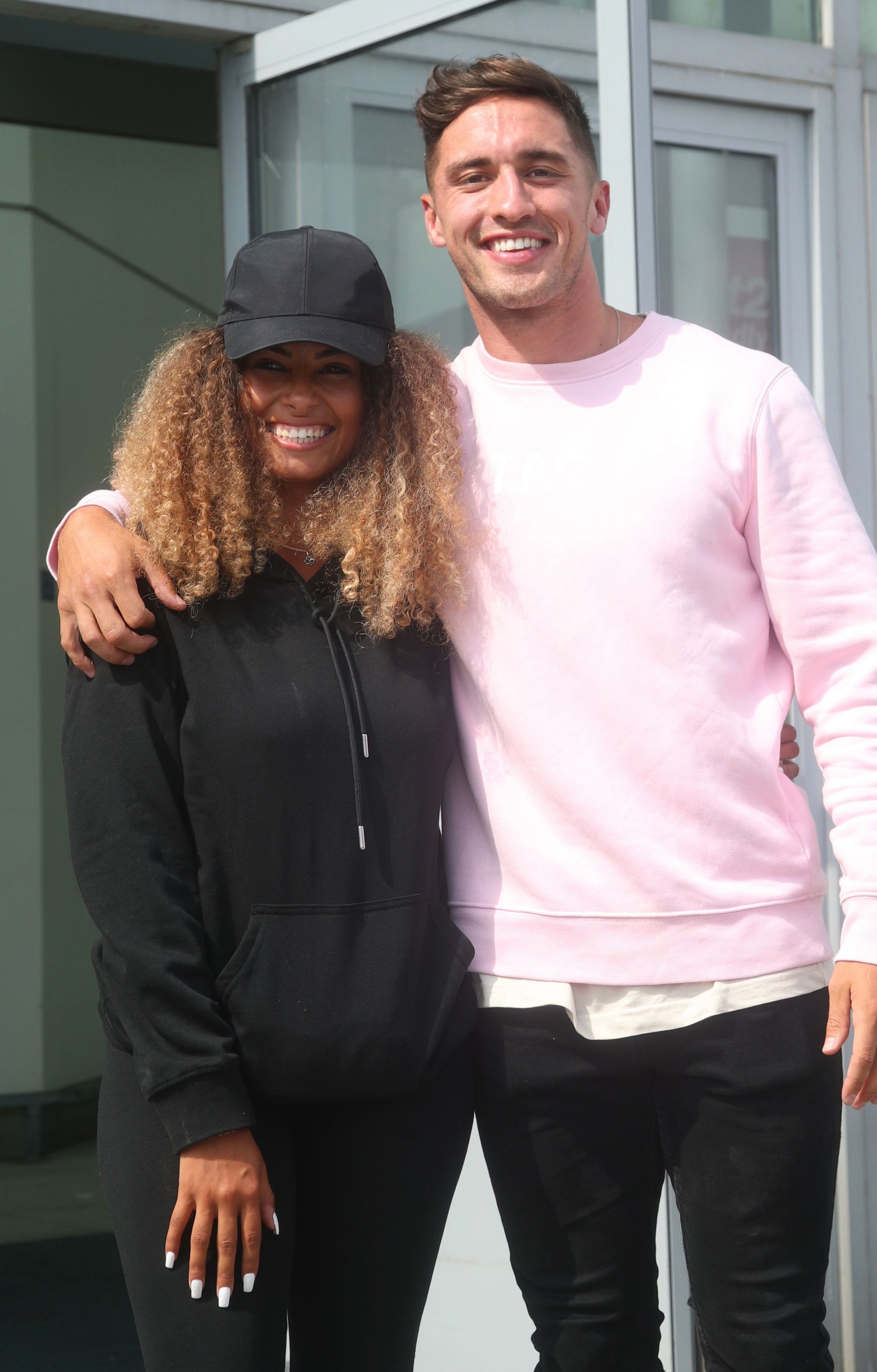 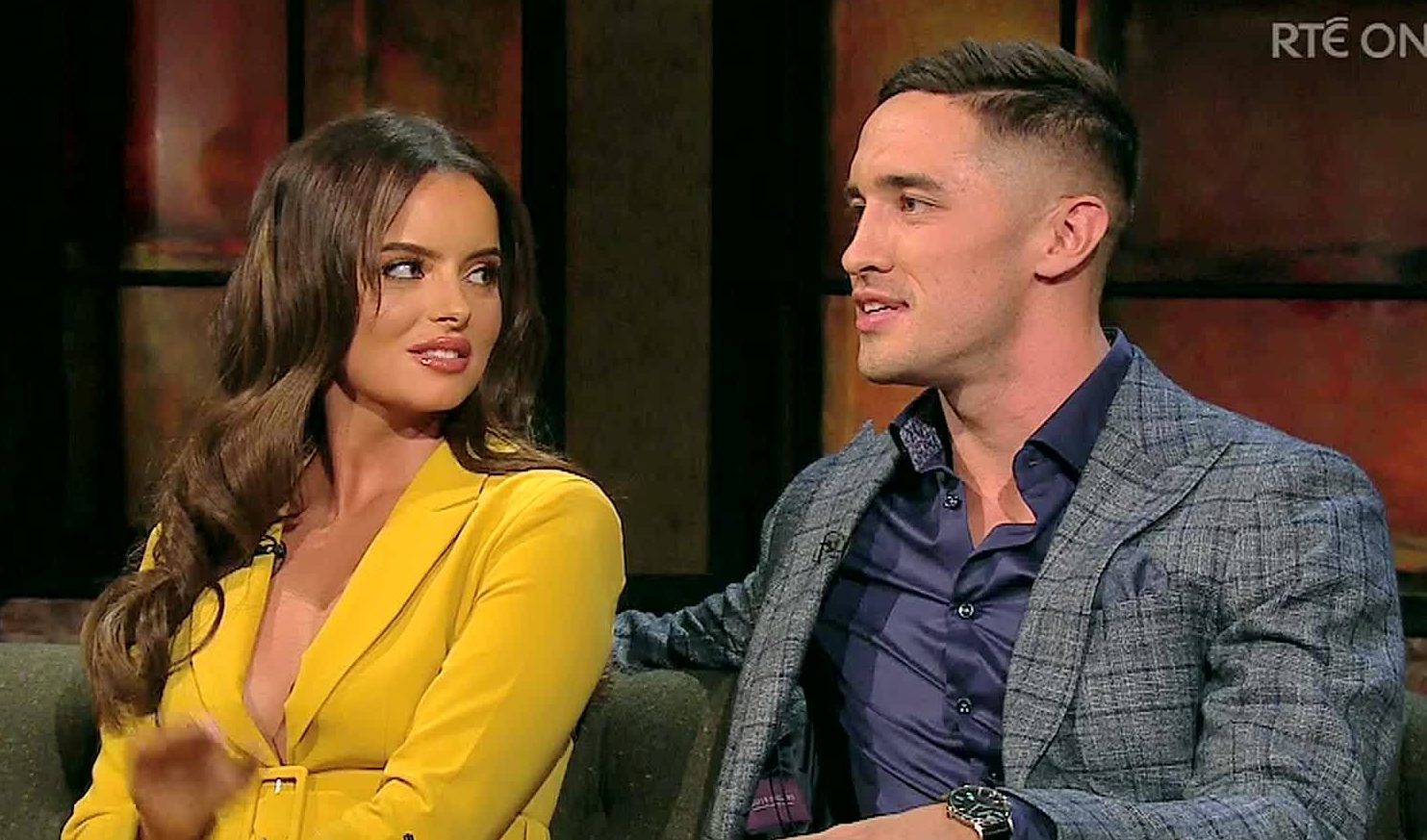 Since then, the Newcastle beauty has set the record during an appearance on Loose Women.

She said: "From my point of view I still wanted to make it work.

"There was a call a few days prior just chatting- not specifically to do with that. But definitely on that day it was like a text.

"We were texting each other, but that's why I had to cancel."

The pair got together in the last few weeks of Love Island after Amber was cruelly dumped by Michael Griffiths.