The villa was rocked by two dumpings, which saw Danny Williams and Jourdan Raine get booted out following a public vote, along with Lucie Donlan and George Rains, who were shown the door after the Islanders decided to save Curtis Pritchard and Amy Hart instead.

Lucie and George first met in Casa Amor before the surfer girl decided to bring the hunky builder back to the main villa.

Their blossoming romance was cut short after Lucie admitted to Tommy Fury she was still into him.

Despite the professional boxer happily coupling up with girlfriend Molly-Mae Hague, Lucie couldn’t help but tell Tommy on numerous occasions she still had feelings for him, although he confirmed he had found “everything he wanted” in the social media influencer.

Since leaving the Villa, Lucie is still insistent something could happen, stating: “I’m happy for them [Molly-Mae and Tommy].

“I feel like we’ll see what happens on the outside and how those guys will go, but never say never, if we did come to that romantic stage in a few years and me and Tommy were still friends, you never know.”

Her advances towards taken Tommy didn’t go down well with viewers, with many suggesting it was her time to leave the show. 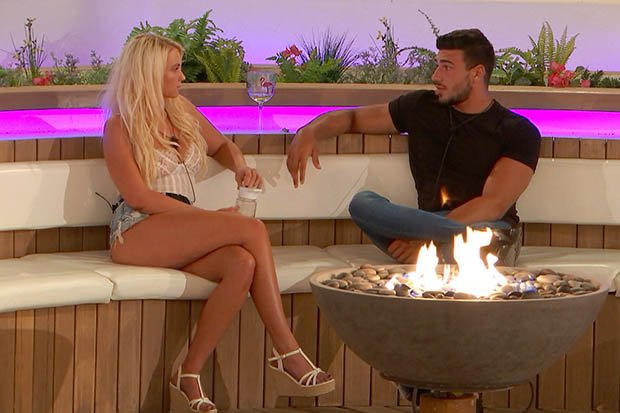 She said: “I think Lucie and George leaving was definitely the right decision.

“I feel like Lucie had one too many chances in there. 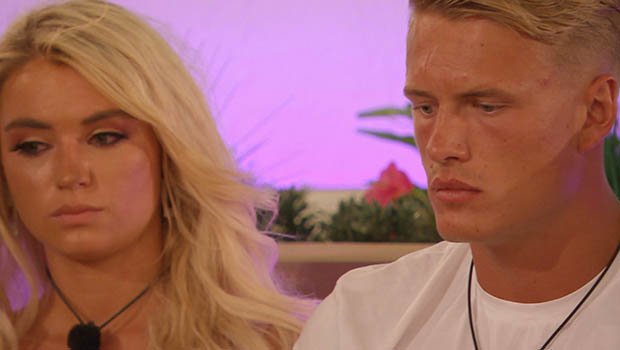 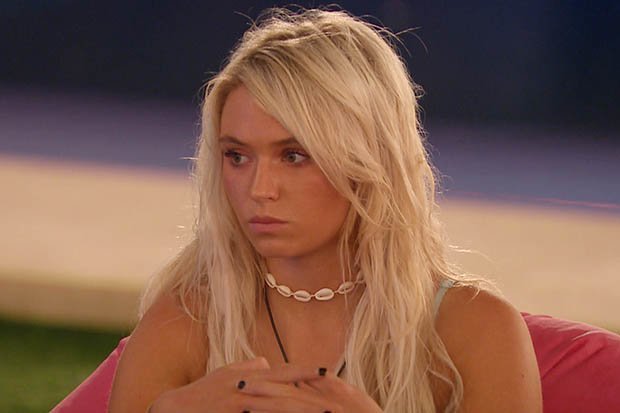 Elma added: “She keeps going after Tommy, and Tommy is basically married off with Molly-Mae.

The Challenge Recap: This Game Is (Still) Ugly — Plus, Who Earned the Last Gold Skull for the Guys?