LOVE Island star Curtis Pritchard could see himself settling down "with a family" in Maura Higgins' native Ireland.

The 23-year-old, in Dublin for the weekend to spend some quality time with Irish grid girl, said he hasn't ruled out living in her home country in the future. 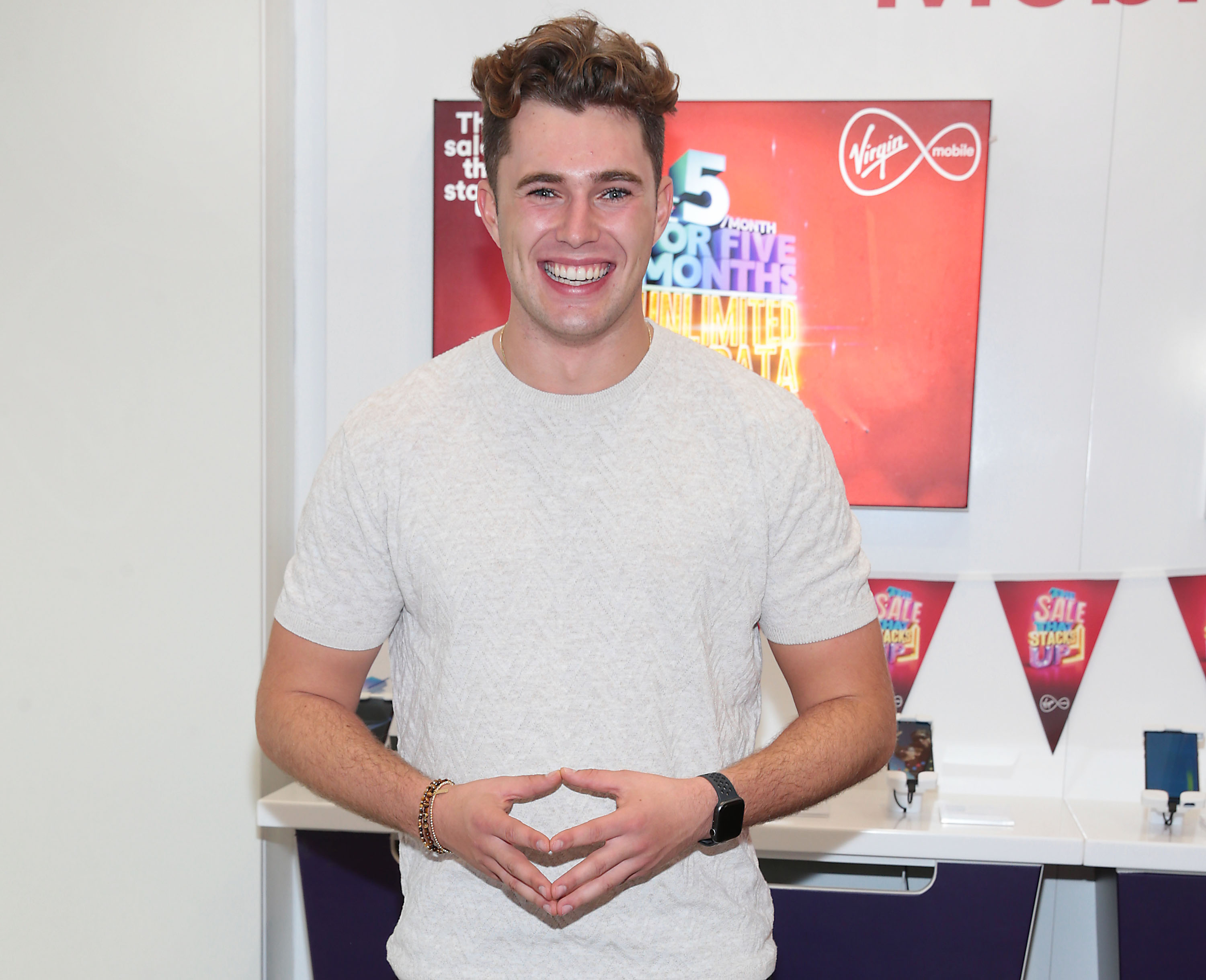 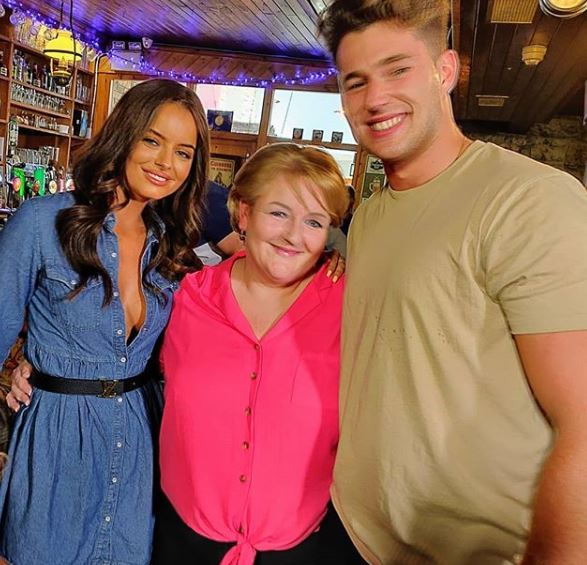 He told The Sun: “I love Ireland. I’ve literally got so many fond memories so it’s really good to be back.

“I just want to go around Dublin and explore. I could actually see myself living in Ireland.

"Not currently right now because I’ve got so much going on in London but in the future maybe settling down with a family. I could see myself in Ireland.”

The TV star – who said he has “something in mind” to ask Maura Higgins to be his girlfriend – visited the 28-year-old's hometown of Longford last month to meet her friends and family – and even learned how to pull a pint of Guinness in her local pub.

Speaking at a Virgin Media store, he said: "I've already been to Longford, met everyone, met the family and that was lovely – her family is incredible – all her friends are incredible.

"I sort of did a bit of a dream as well, I pulled my own pint of Guinness.

"Hands down, there's no competition whatsoever – like sorry England, the Guinness over here is incredible."

The professional ballroom dancer who has just bagged himself a role as a receptionist on BBC show The Greatest Dancer said he'd never rule out a return to Ireland's version of Strictly, Dancing With The Stars.

Curtis has worked on the popular Irish show for the last three years – but was ruled out of the beginning of this year's series due to injuries he suffered from an assault incident.

He said: "The door is never closed. I don’t know, currently I’m doing other things but who knows what the future holds.

"But I would never say no – honestly dancing is my hobby, it's my passion, it's my love.

"I love everything about dancing, hence why I’m doing The Greatest Dancer – which is an amazing achievement for me.

"But Dancing With The Stars this year, I’m not going to be there but next year – who knows."

The Greatest Dancer is set to hit TV screens on January 4, 2020 – and Curtis has revealed that he nearly started crying when he heard some of the dancers' stories.

The 23-year-old will be working alongside presenters Jordan Banjo and Alesha Dixon – as well as judges Cheryl Tweedy, Oti Mabuse and Matthew Morrison.

Curtis continued: "We’ve actually filmed some pre-recordings already, and it was incredible. Long days but incredible.

"Some of the stories I've heard from some of the dancers, like my heart, I nearly started crying like honestly the love between some of the couples. 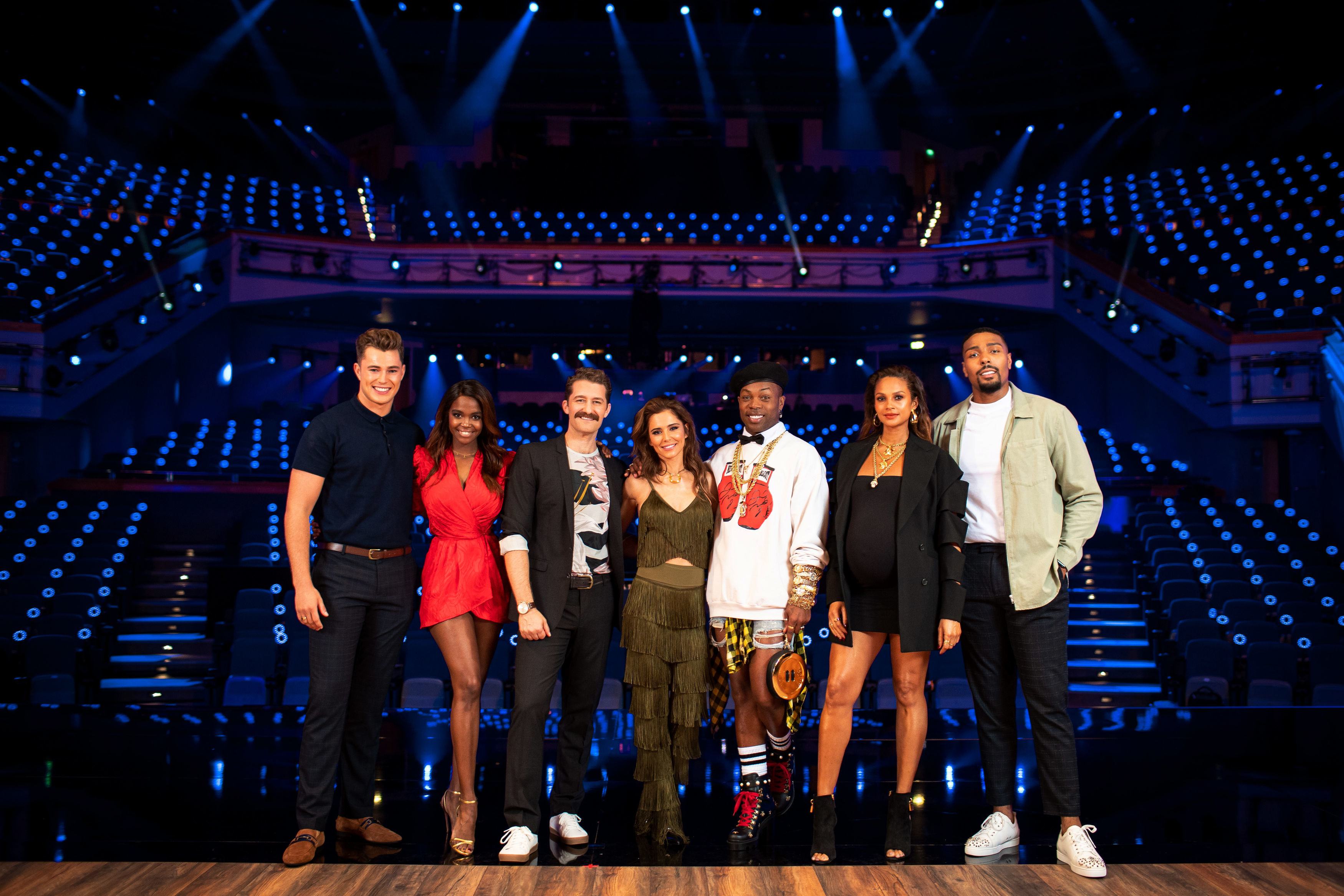 "He's one of the strongest people I’ve ever met. I honestly nearly started crying listening to it."