LOVE Islsand fans noticed that Amy and Curtis were missing from the villa for most of last night's show.

Viewers took to Twitter to point out that the lovebirds were nowhere to be seen during Yewande Biala's showdown with Danny Williams over his comments to new girl Arabella Chi. 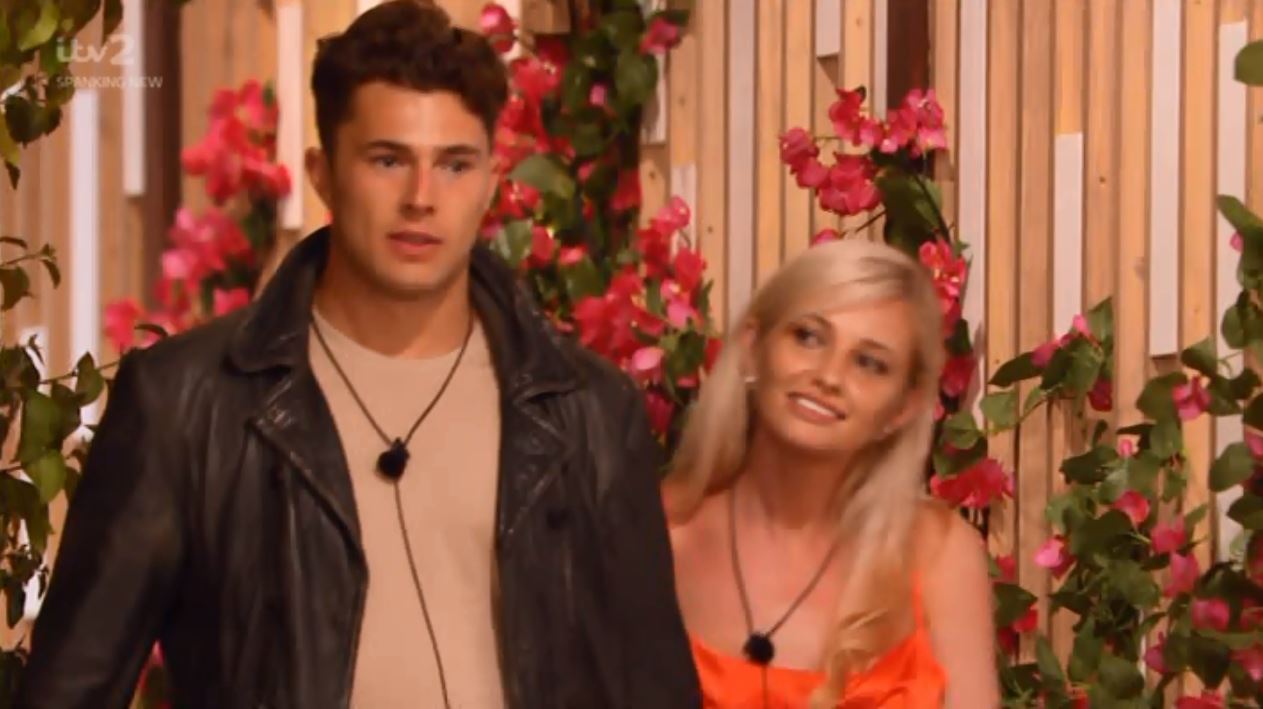 And the pair – dubbed 'Curmy' – also missed out on the action when Tom riled up Maura after he questioned if she was “all mouth” ahead of their stay in the Hideaway.

During Friday's episode, Amy and Curtis headed off on a romantic date away from the villa – and Sunday's episoded kicked off with the pair still enjoying their alone time.

And they didn't return to the villa until halfway into last night's show – leaving fans at home scratching their heads.

One wrote on Twitter: “I completely forgot Curtis & Amy were gone.” 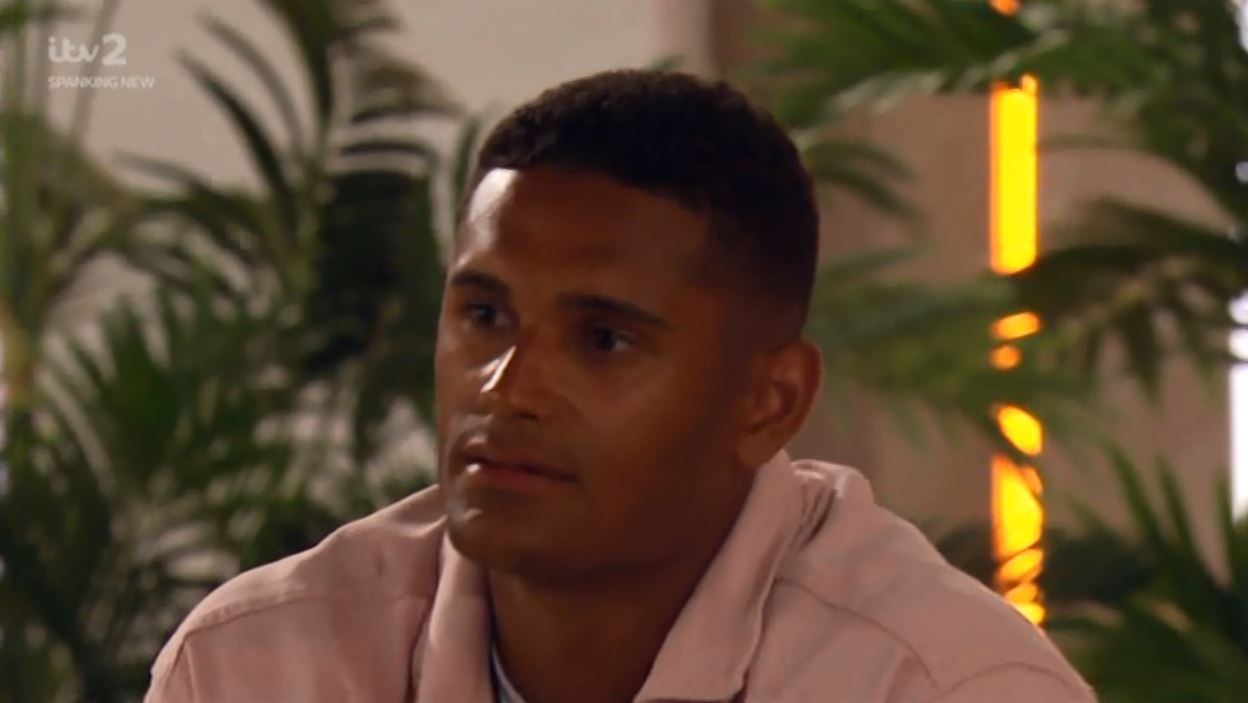 Another said: “Oh s**t I didn’t even realise Curtis & Amy weren’t even in the villa until now.”

A third added: “Anyone else literally forget about Curtis & Amy?”

Another said: "lol how long was Amy and Curtis's date though?"

Amy's family recently revealed they have been getting death threats from Love Island fans accusing her of bullying Lucie Donlan. 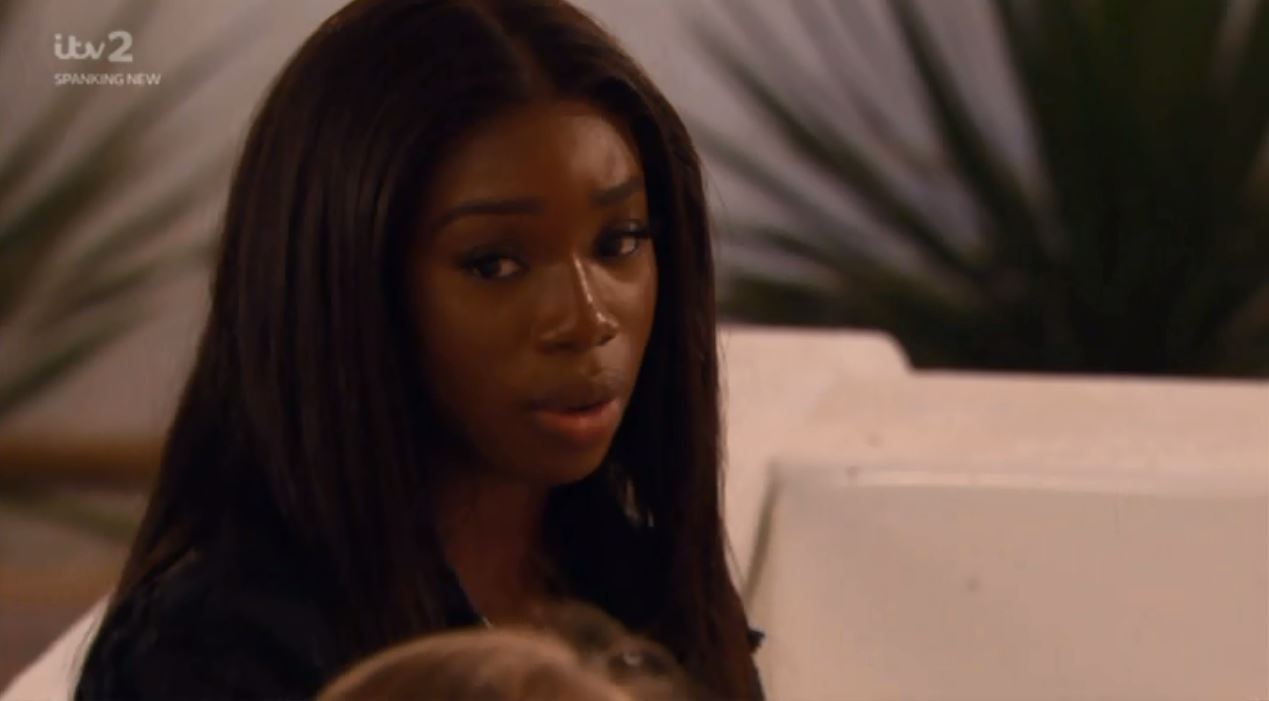 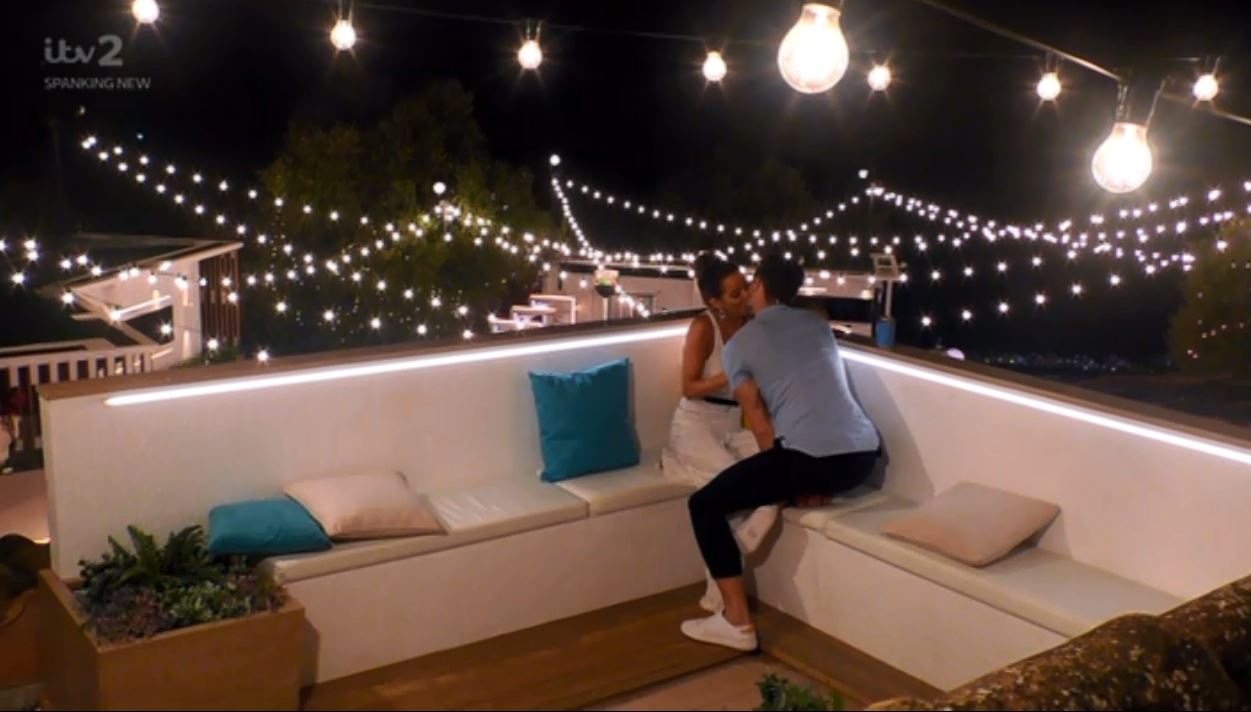 Her loved ones urged cruel trolls to stop targeting them, adding that Amy doesn't deserve the backlash.

Speaking exclusively to The Sun Online, a friend of Amy's explained that while the family expected a "certain level of scrutiny" when she signed up to the show, they can't tolerate the cruel remarks.

They added: "What is not expected nor deserved is malicious and hateful comments, including death threats.

"Love Island is a lighthearted television show and should be taken as such. Amy is supportive, loyal and kind and certainly does not deserve the extreme level of negativity. 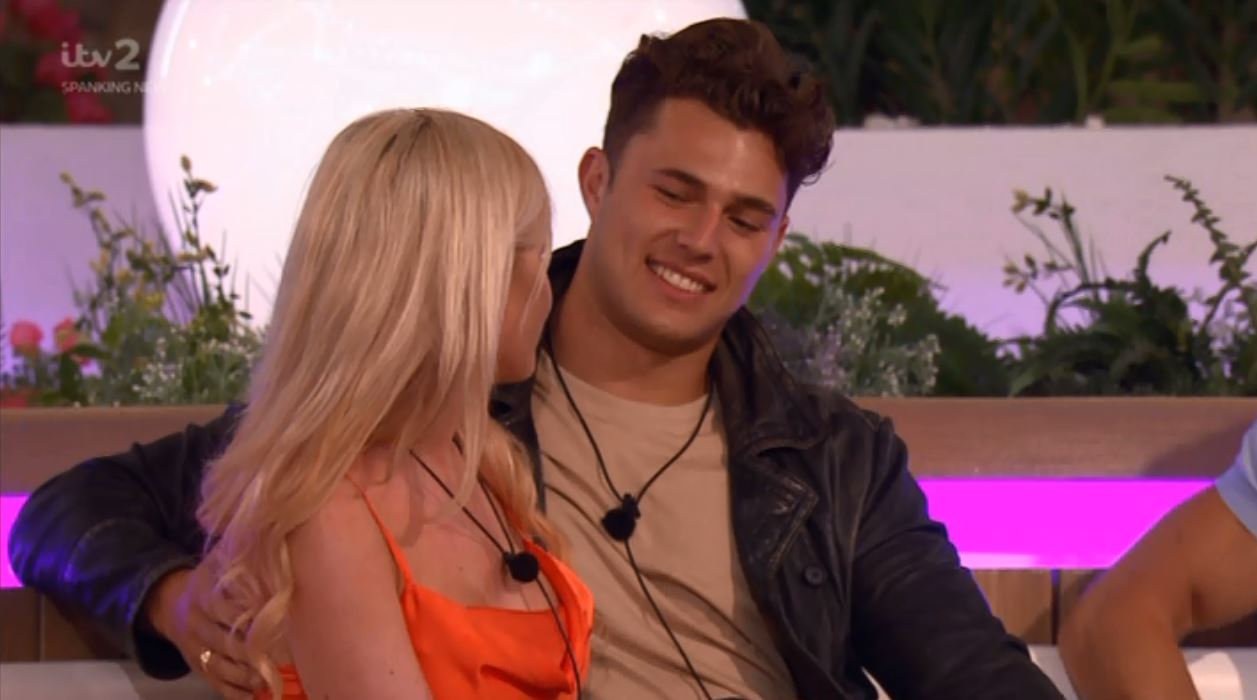 "These comments do not only affect Amy herself but her friends and family."

A separate source went on to praise Love Island's welfare team amid the torrent of abuse, insisting that they have been supporting them through the backlash.

The insider told us: "They have been amazing and really supportive."

The Boys Gets Season 3 Renewal Before Season 2 Premiere