After heading off on the date, they appeared more loved-up than ever, and they’ve been getting closer since.

The duo have since shared a cuddle and a smooch, but after an awkward conversation, fans aren’t so keen.

In a private moment for the duo, Curtis attempted to make a joke about a window cleaner – but he missed the kicker.

After the awkward encounter, Amy laughed: “I guess we’ll accept I’m the funny one in this relationship.”

Realising what she said, she paused before adding: “Well… coupling.”

Curtis joked: “That was a bit forward there.”

While the duo laughed it off, viewers weren’t as forgiving. 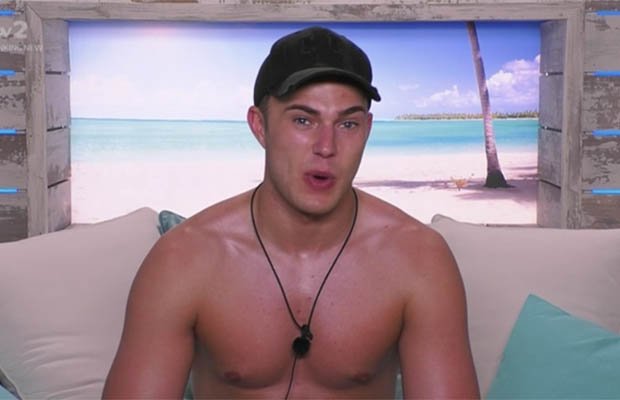 While another chirped: “Curtis and Amy are dead, please wake me up when they’re done.”

A third viewer added: “Curtis makes me cringe so much, but Amy makes me like him, help.”

However, despite viewers slamming the conversation, fans are living for the couple – with many adamant the duo will make their way to the final. 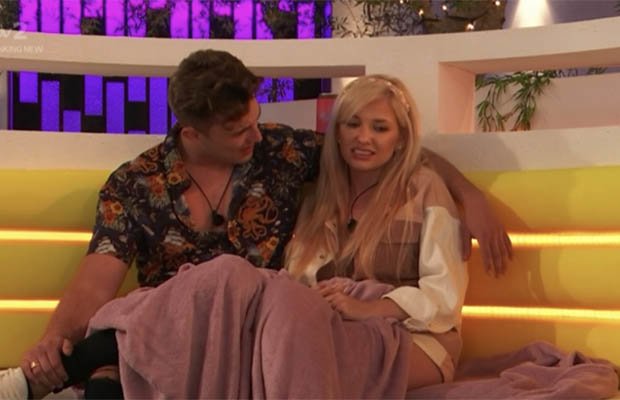 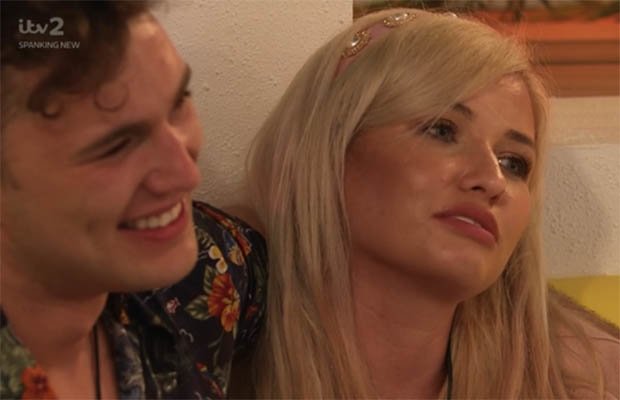 Last year’s winners Jack Fincham and Dani Dyer coupled up immediately in the villa before going on to win the series.

Although the duo split in April the following year, fans are hopeful things will work out well for Curtis and Amy.

However, with the arrival of newbie Molly-Mae Hague, anything could happen.

'Friends': This Star Is So Funny They Got To Sit in the Screen Writings for the Sitcom to Contribute Jokes