Home » TV » Love Island producers stop trying to break couples up in the final week and the show is three days behind, says Dr Alex George – The Sun

LOVE Island's remaining couples appear to have had a relaxing week with their luxury dates and it's been confirmed that the show's producers take it easy on the Islanders in their last days.

Ex-Islander Dr Alex George reveals that the show's producers will "encourage" people to crack on to bombshells up until the final week. 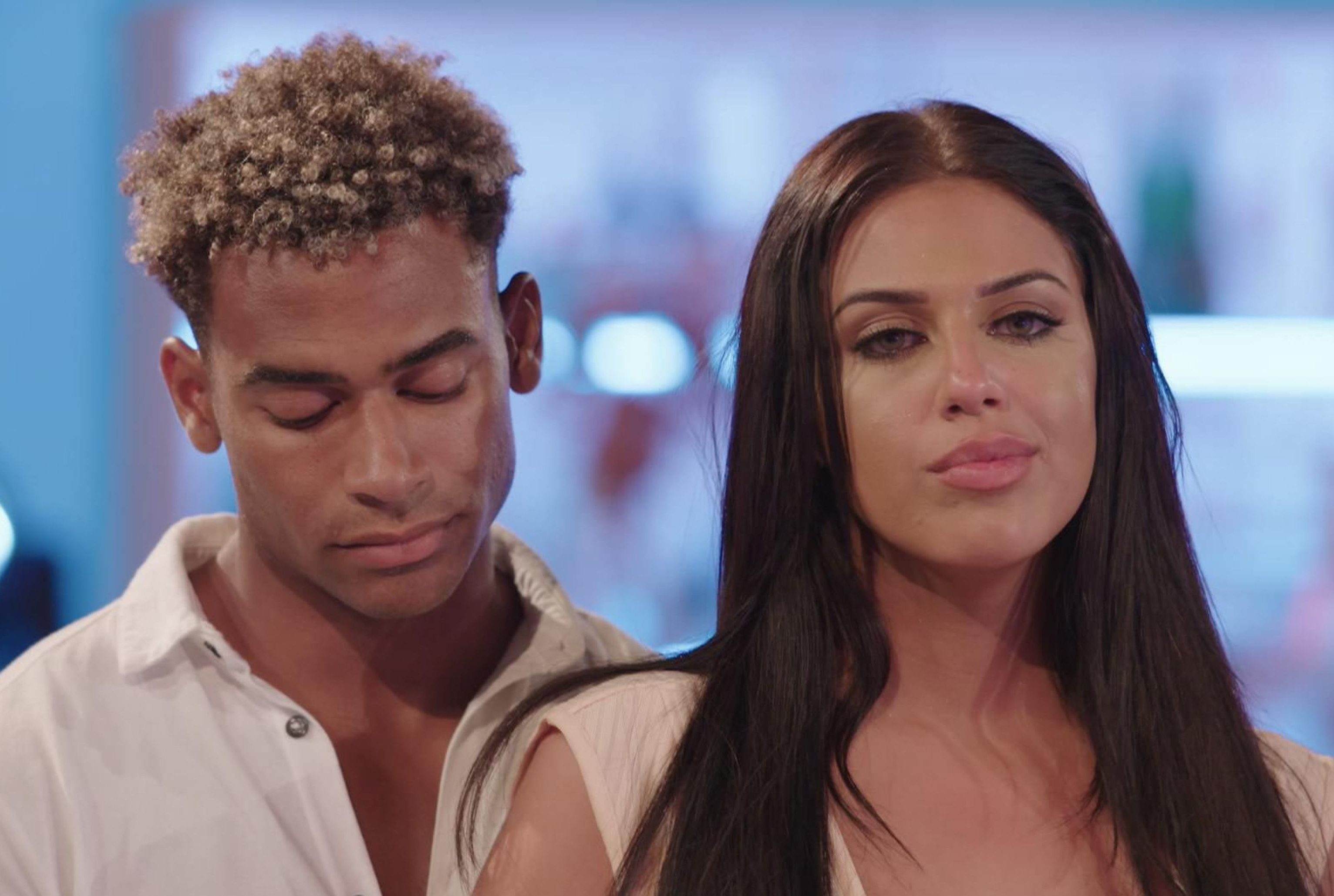 Which may explain why Jordan Hames dropped such a clanger when he laid it on India Reynolds – despite being in a relationship with Anna Vakili.

But Alex claims that by this point in the game, show bosses have stopped meddling and encourage everyone to reflect on their relationships.

"During the series, of course if you say you fancy such and such they will tell you to go and speak to her, they’ll encourage you a bit," he told the Racing Post.

He explained the villa producers work 12 hour shifts around the clock to talk to the Islanders and follow the stories. 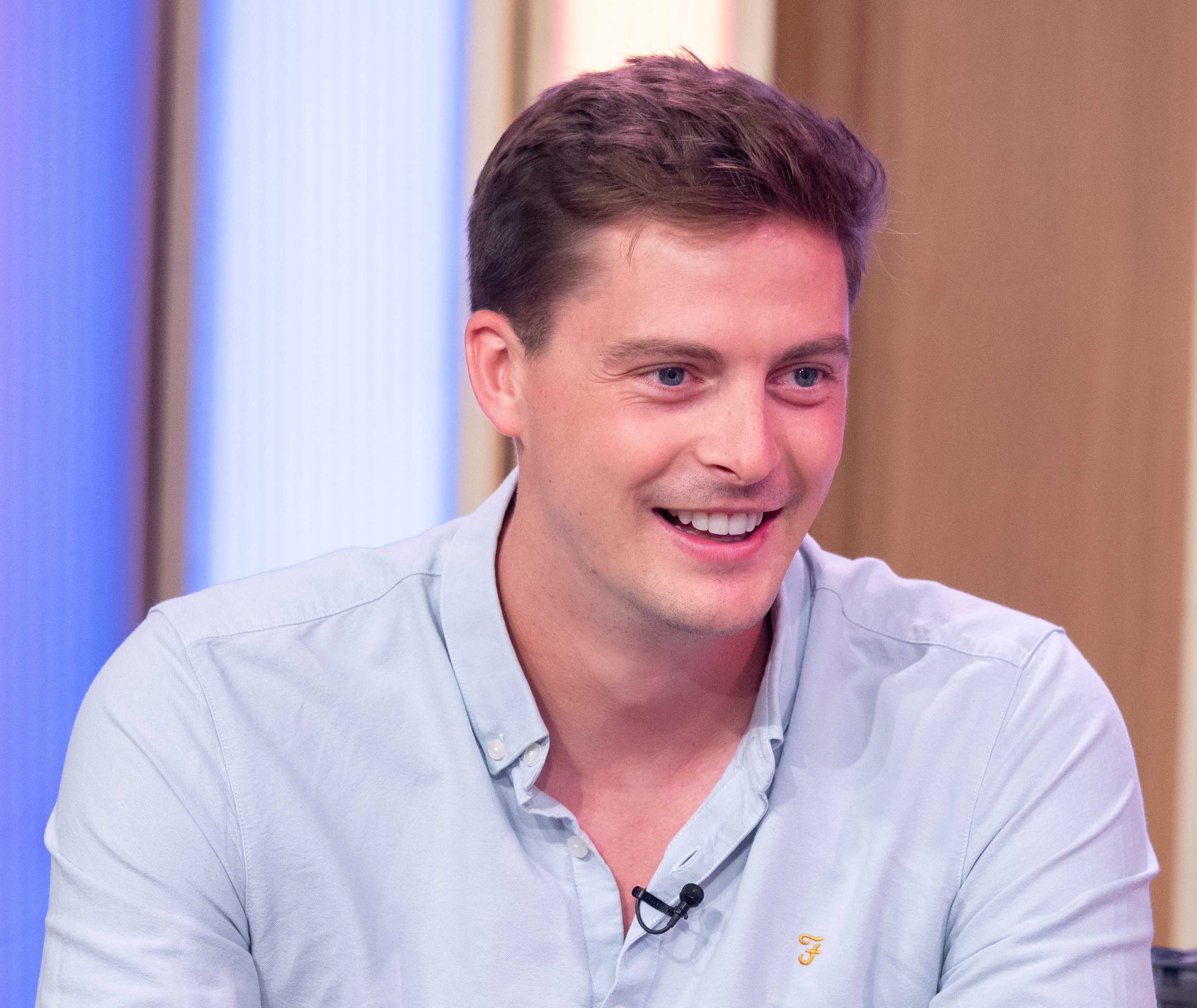 "They ask who is chatting to who, what you are thinking and will pull people out of the villa to see what is going on," he said.

Alex also revealed that the show is around three days behind for viewers in the last week.

"When I left in the episode before the final last year, I was put into a holding villa for 48 hours because there was a gap between the show when I left and the final," he said. 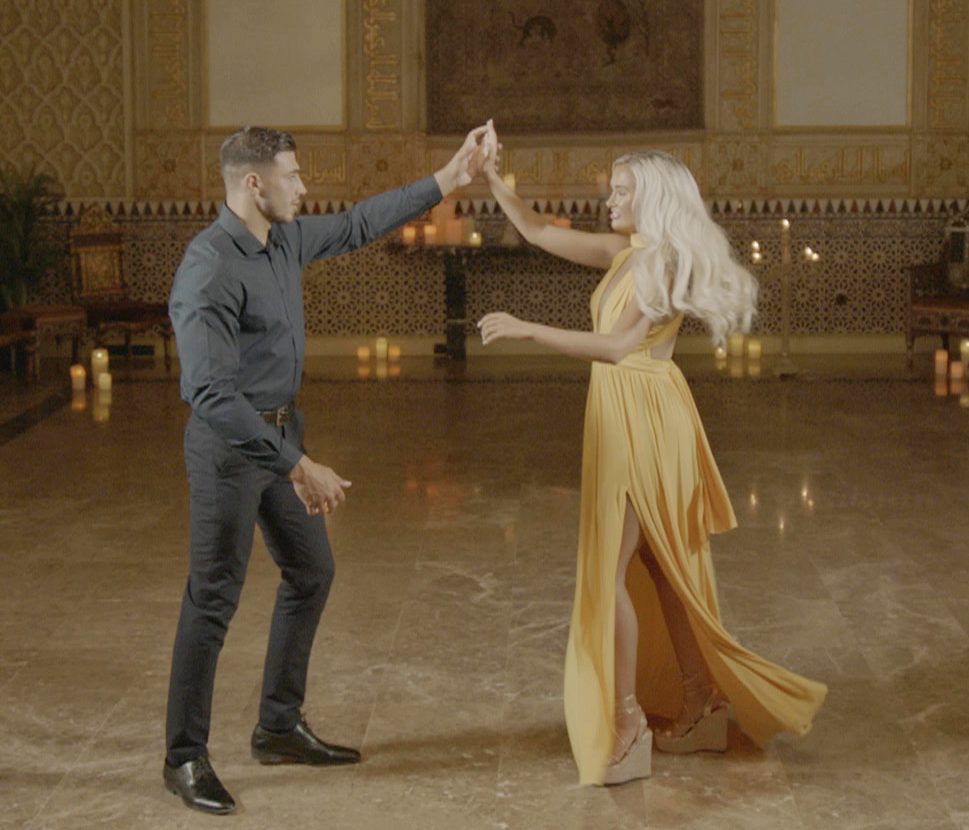 "I think they are at least three days ahead at this point in the series.

"For example, this year, because the final is on the Monday night, the Sunday this week and the Monday morning will be absolutely nothing days for the islanders."

He also claims that Islanders are asked what they'd like to do on their final dates.

"The producers asked us what we wanted to do on our final date and what kind of things interest us. We are excited as the vibe in the final week is very intense as people look forward to getting back to the real world," he said. 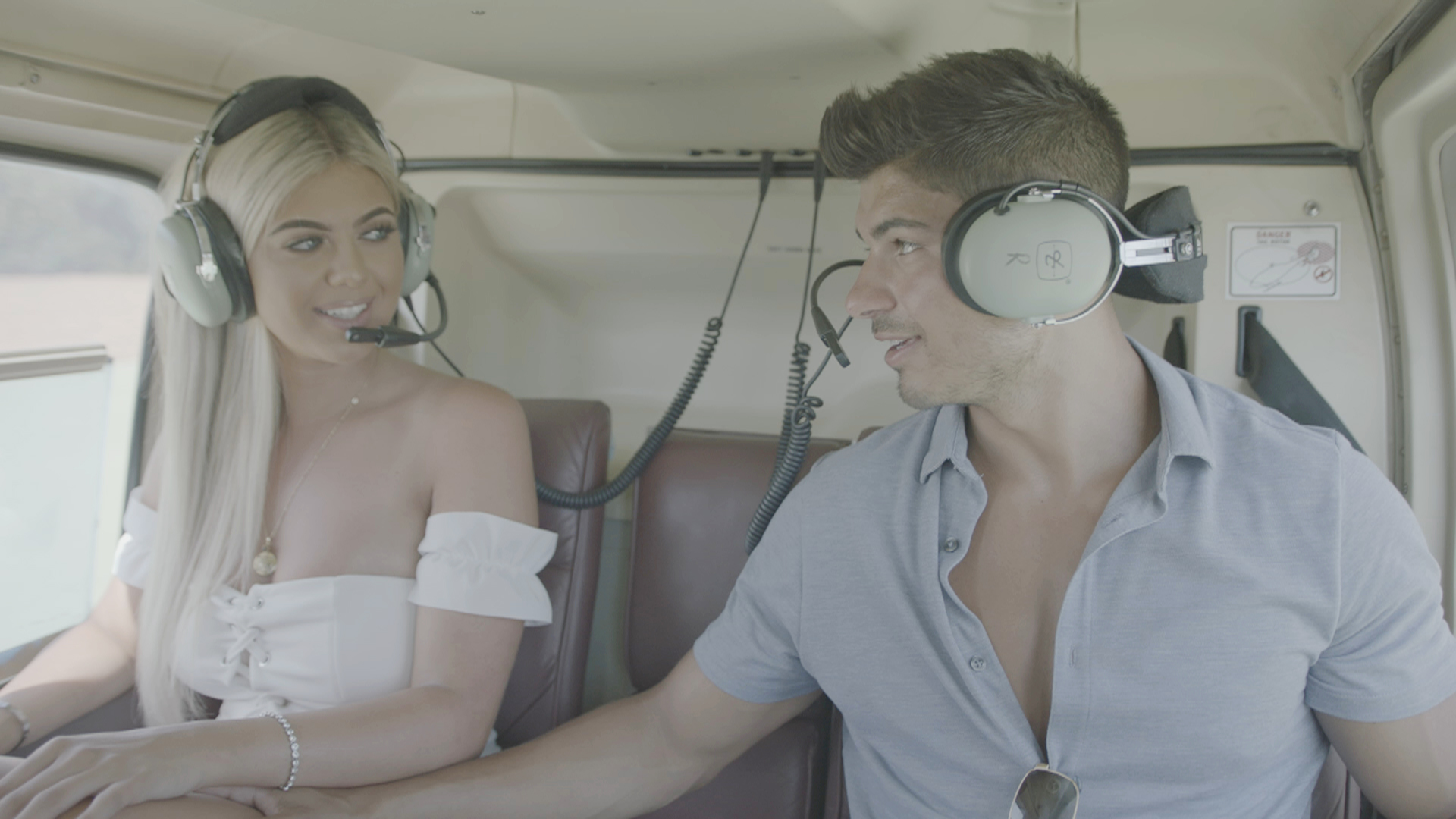 "Not all of them do but I think most try to gather a little bit of information about what the islanders like and they always try to make the date apply to one of the islanders in the couple.
"For example last year Dani had always wanted to do a balloon ride and I got to drive on my date because I love cars."

On Sunday night's show the Islanders' families will enter the villa.

We previously revealed Football Factory star Tamer Hassan is ready to come face-to-face with Anton Danyluk after he made his little girl cry in front of the nation. 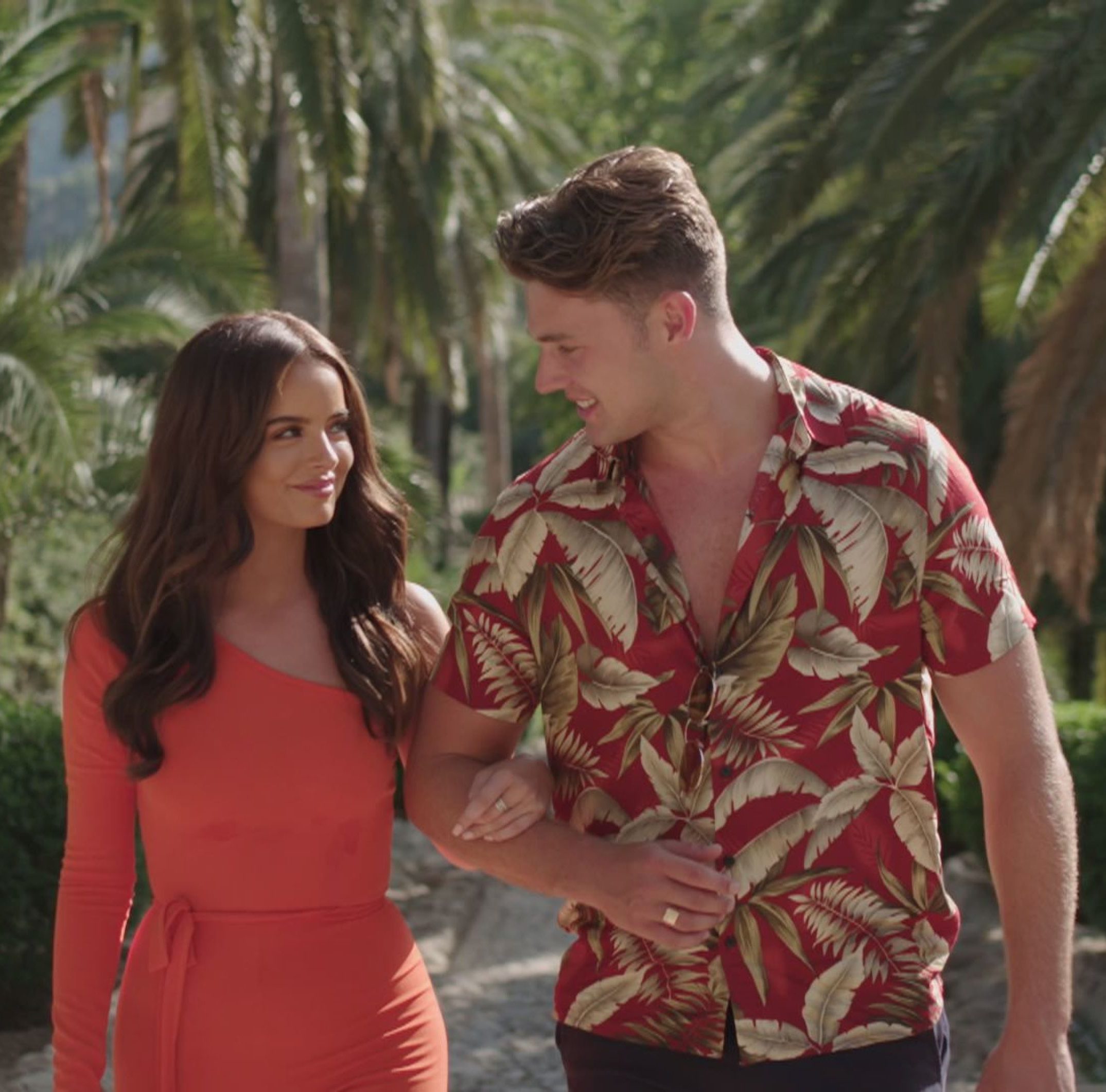 However bosses weren't as lucky in securing boxing champion Tyson, 30.

A telly source told The Sun earlier this week: “Producers had been trying to secure him for the past few months and he politely avoided answering.

"He felt it wouldn’t work with his profile.”

We've a special code for Sun readers to use to get 10% off everything in the official Love Island shop – from personalised water bottles, suitcases and wash-bags to Love Burst make-up. Visit loveislandshop.co.uk and use code SUN10 at checkout. It's valid until midnight on Mon 5 August, excludes postage charges and can't be used along with any other offers.

'RHONY': Ramona Singer Is Making Career Moves Just as Fans Learn of a Shocking Secret From Her Past

The Book of Boba Fett release date: When is the Star Wars series out?