Rumours have swirled for years that ITV2 would launch a winter version of Love Island, given the summer series’ soaring success.

Last year, an alternative was launched – Survival of the Fittest – though it was cancelled after just one series.

But now, bosses are said to be planning to bring Love Island to screens twice a year, rather than switching up the format.

According to The Sun, the new series will be filmed in South Africa, whereas the summer version takes place in Majorca.

A source told the publication: “After the flop of Survival of the Fittest, producers want to keep the format simple and mop up the gaping hole Celebrity Big Brother left reality TV hungry audiences.

“Winter Love Island makes sense as fans adore the drama and love triangles and everyone wants to enjoy a bit of sun on screens in the cold winter months.

“It’s still in the very early stages and casting isn’t even close, but producers at ITV Studios and crew are definitely gearing up for it.”

The current series launched to a record number of viewers, with 4.2million, compared to last year’s 2.9m. 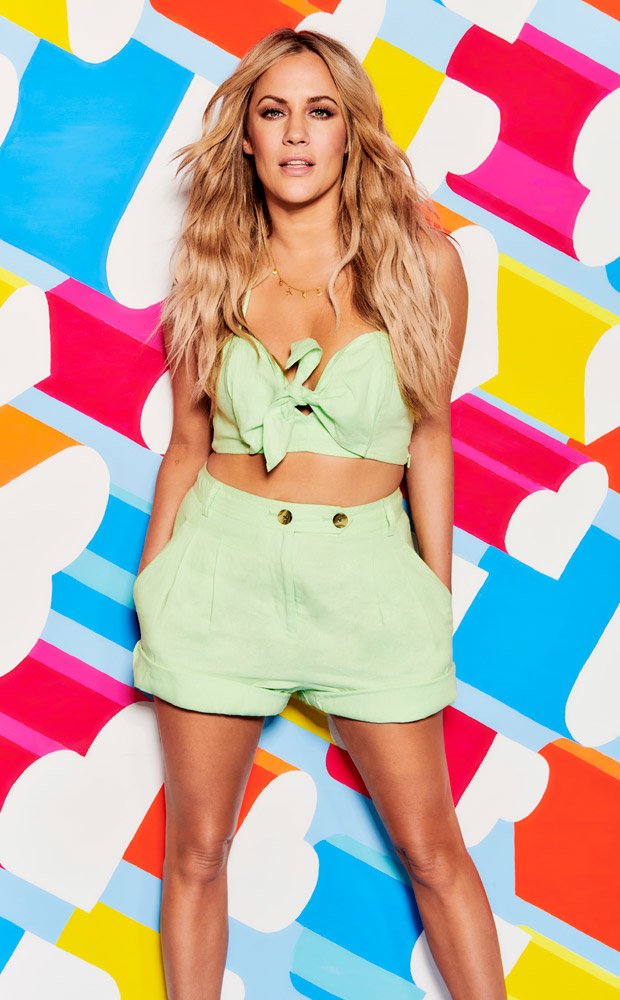 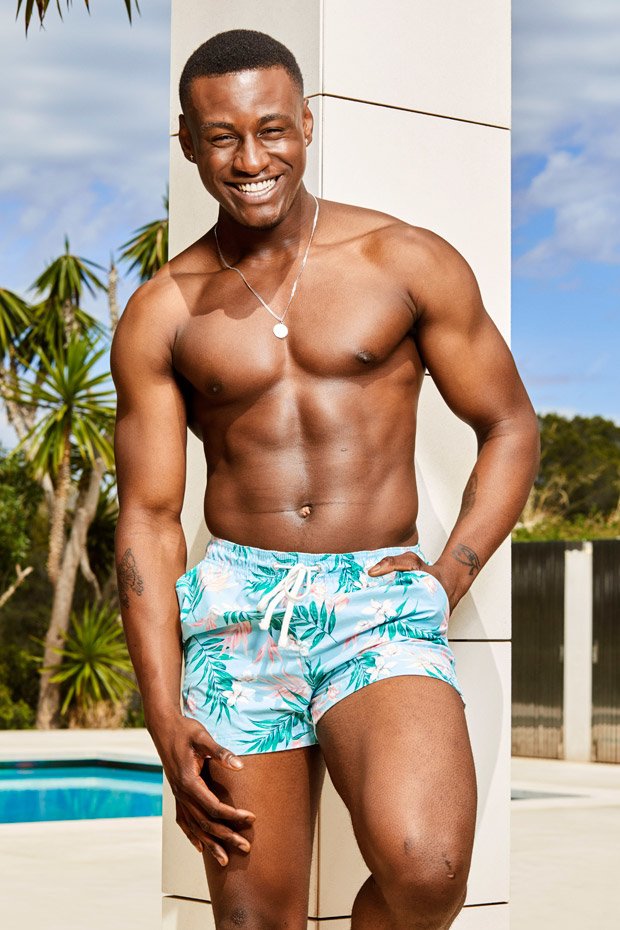 There have already been controversies, with Sherif Lanre being booted out and viewers complaining to Ofcom about Maura Higgins’ sexual behaviour.

But she was forced to pull out in the first week after injuring herself, and eventually went on to star in and win Love Island later that year.

The show was hosted by Laura Whitmore and saw cast members competing in a number of challenges. 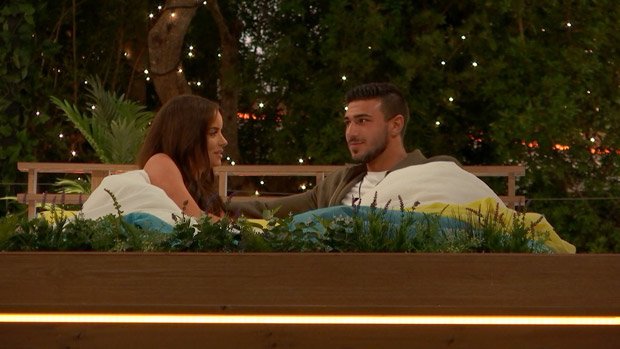 The aim was to see whether the girls or boys were the stronger team, with the girls eventually winning and taking home a share of £40,000 each.

There were also a number of romantic connections on the show, just like Love Island, and a few are still going strong.

A rep for Love Island had no comment when approached by Daily Star Online.

'The Real Housewives: All-Stars' Cast Has Been Confirmed by Peacock and It's Amazing