LOVE Island fans have "worked out" who will be dumped from the villa tonight after the show ended on another epic cliff-hanger yesterday.

SIX Islanders' fate hung in the balance after receiving the fewest public votes, with two to be booted out. 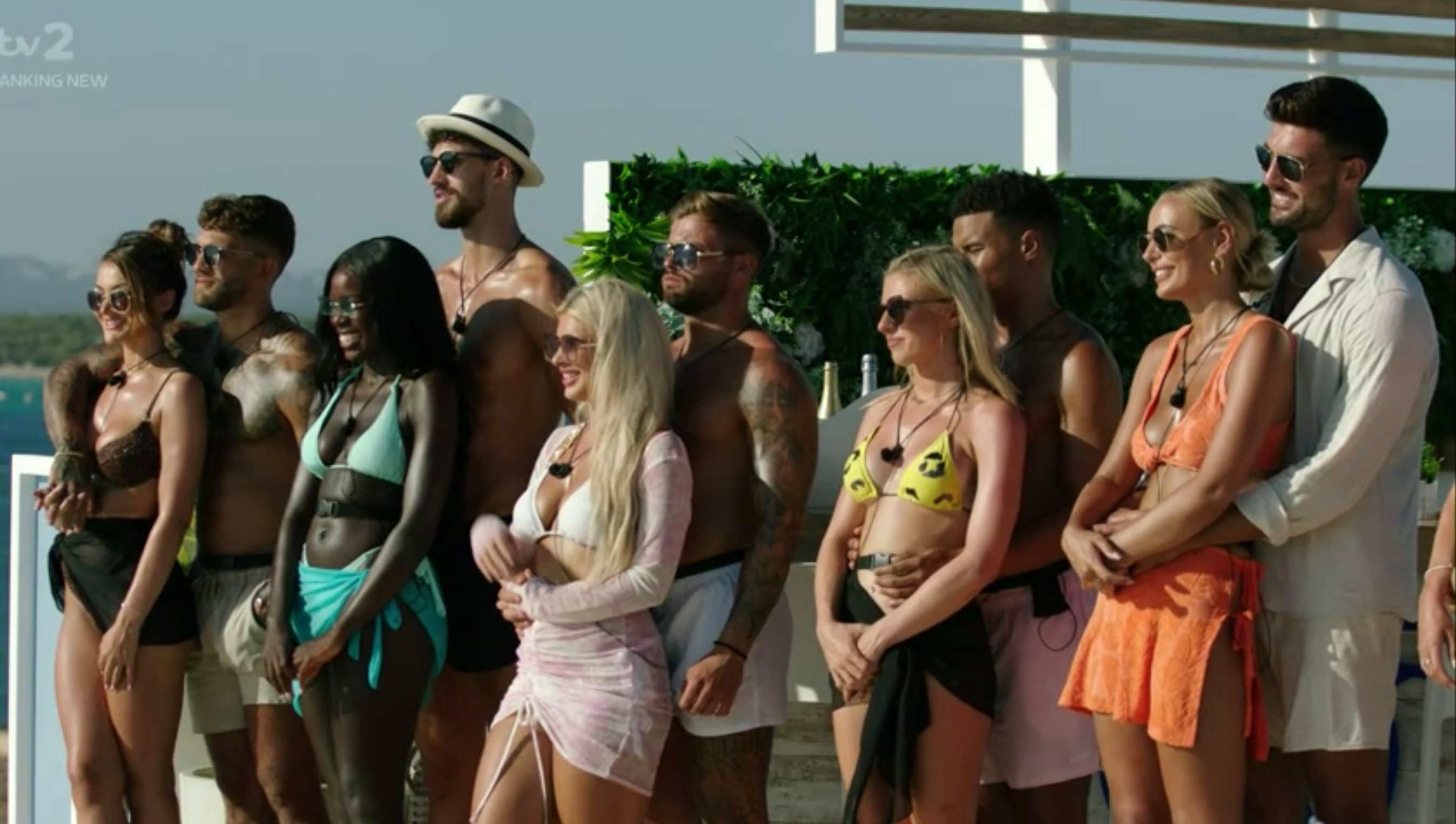 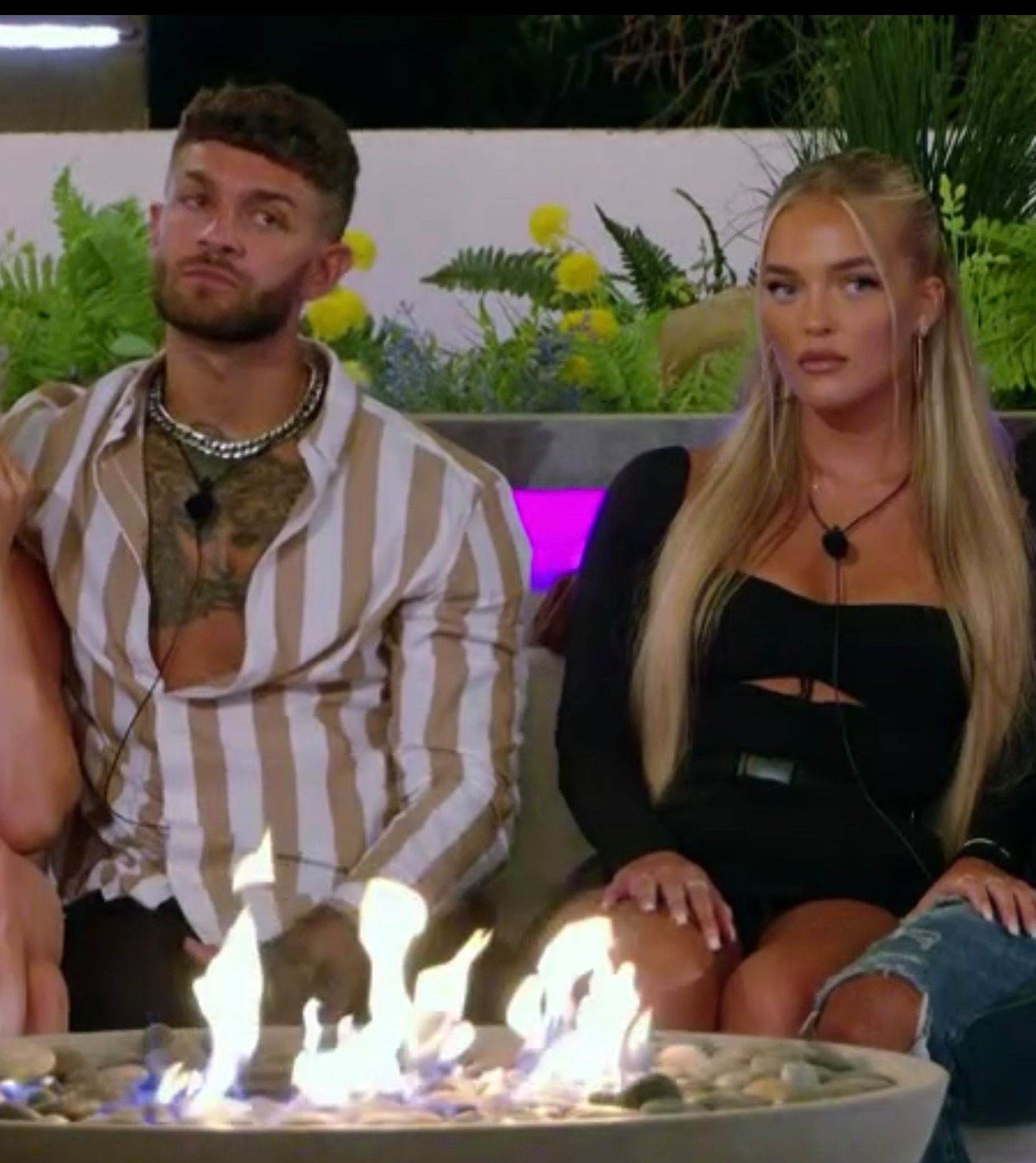 Who will go is down to their fellow contestants, with Kaz, Mary, Abigail, Dale, Tyler, and Jake at risk.

Two boys and two girls will be saved – and viewers have claimed that it is "obvious" newbies Mary and Dale will be dumped.

Taking to Twitter, one wrote: "I think we all know Dale and Mary are going home next…"

Another added: "Why do we bother voting when the Islanders get to choose in the end? We already know how this will go. Bye Mary, Bye Dale."

A third agreed: "Blates gonna be Mary and Dale sent home, then what's the point putting new islanders in as they'll be last in, first out."

Leaving on a cliffhanger like we don’t all know its Mary and Dale packing their bags…?"

One more echoed: "Leaving on a cliffhanger like we don’t all know its Mary and Dale packing their bags…?"

Fans reasoned that the Islanders have closer connections to the other four – with Jake Liberty's boyfriend, and Kaz her best friend.

Kaz and Jake were both among the original line-up, which means their fellow OGs are likely to show loyalty to them.

If they save Kaz, they'd also save her partner Tyler – and Abigail is popular with the rest of the cast.

Typically, it's the newest Islanders who are sacrificed in dumpings, and both Mary and Dale were Casa Amor bombshells.

They are also pursuing a romance together, which might encourage the other stars to send them home as a couple.

It is not yet known how the decision will be made, with the last dumping seeing the girls choose which boy to save, and the boys which girl.

Viewers will have to tune in this evening to see whether viewers' suspicions are correct, and which four at risk Islanders will make the cut.

George Michael’s estate now worth £8.3m and makes £11k a day four years after his death