Lillie almost split the couple up when she turned the Welsh hunk's head during the show's Casa Amor twist. 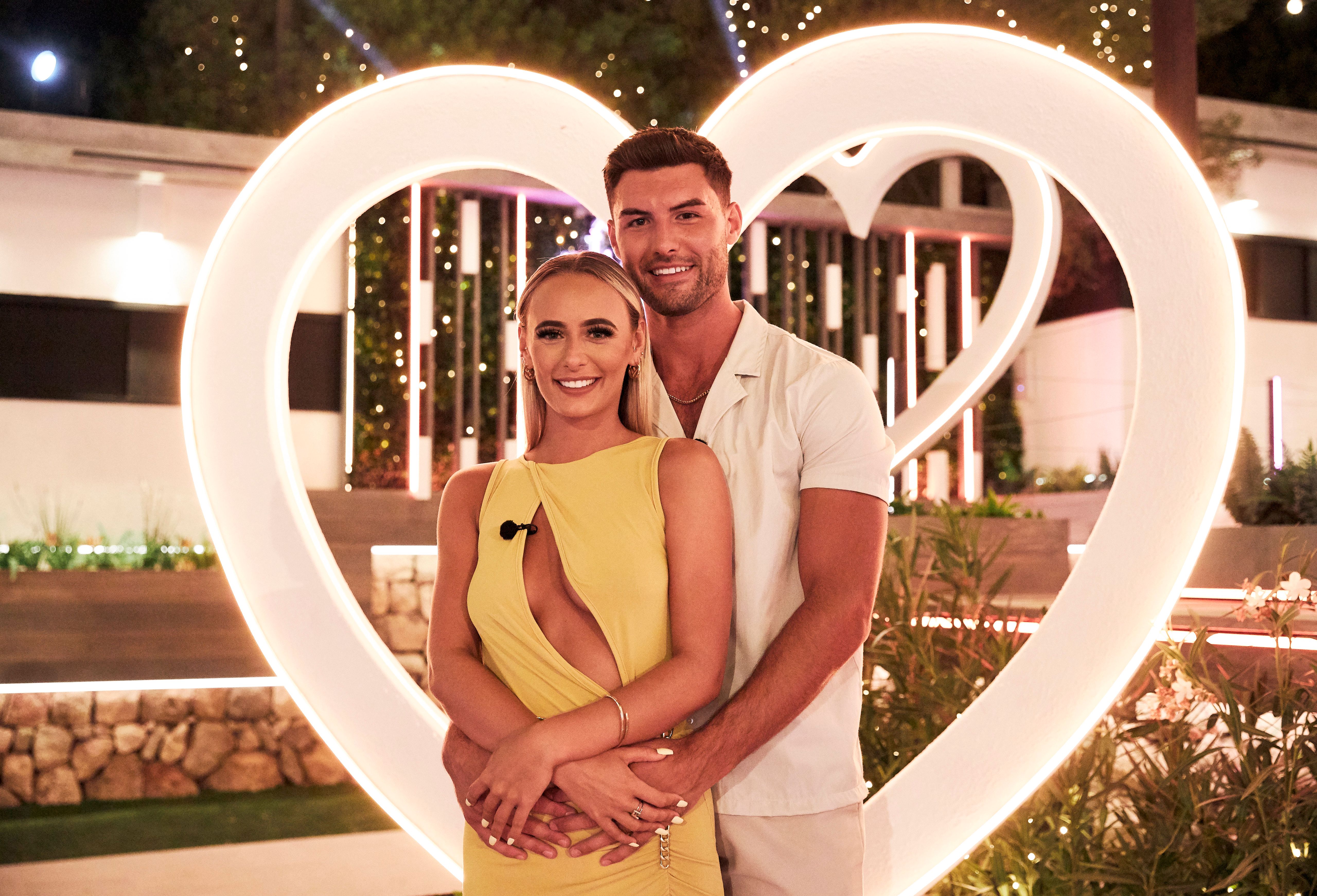 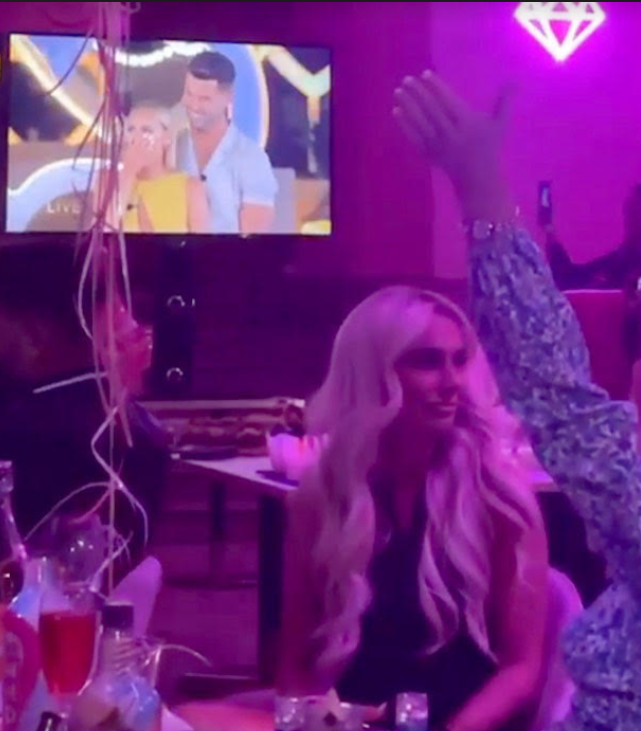 And she looked less than impressed when they beat runners up Chloe and Toby to the £50k cash prize in yesterday's final.

The blonde beauty was at a viewing party with other dumped Islanders, and was filmed as host Laura Whitmore announced the winners.

While the rest of the people at the event cheered, Lillie can be seen turning her head away from the screen and pulling a face.

An eagle-eyed Love Island fan shared the clip to Twitter, giggling: "Is that Lillie in the black absolutely raging?"

But the bombshell wasn't the only one to have that reaction, with another viewer replying: "As she should! Liam got away with it I’m fuming."

One more agreed: "To be fair, Liam really doesn’t deserve it."

Despite winning after securing the most public votes, Liam and Millie's victory has divided fans – with many saying that Millie should have STOLEN the £50k cash as "compensation" for his Casa Amor antics.

Liam was the most unfaithful boy during Casa Amor, wasting no time in immediately jumping into bed with Lillie.

They went on to snog outside of a challenge, and were even spotted spooning – while Millie remained completely loyal in the main villa.

She was thrilled when he returned single, but there was soon heartache when Lillie entered and admitted she was shocked he hadn't re-coupled with her after his antics.

The two women later had a confrontation outside of the villa, where Lillie dropped an x-rated bombshell about Liam's bedroom behaviour, but Millie was soon back in his arms – leaving fans disappointed.

In fact, just last week, Liam was savaged by furious viewers when he bizarrely told his partner: "I can't remember a time where it wasn't you and me" – despite being in bed with Lillie just a couple of weeks earlier.

Still, their love story won over enough fans to secure them the win, with the pair beating the other three finalists in last night's live show.

Kaz and Aaron finished in fourth place, with Faye and Teddy taking the third spot – despite her shock outburst at the hunk triggering a record 25,000 Ofcom complaints earlier this series.

Chloe and Toby landed second to Millie and Liam, with Toby redeeming himself after his "immature" antics earlier in the series. 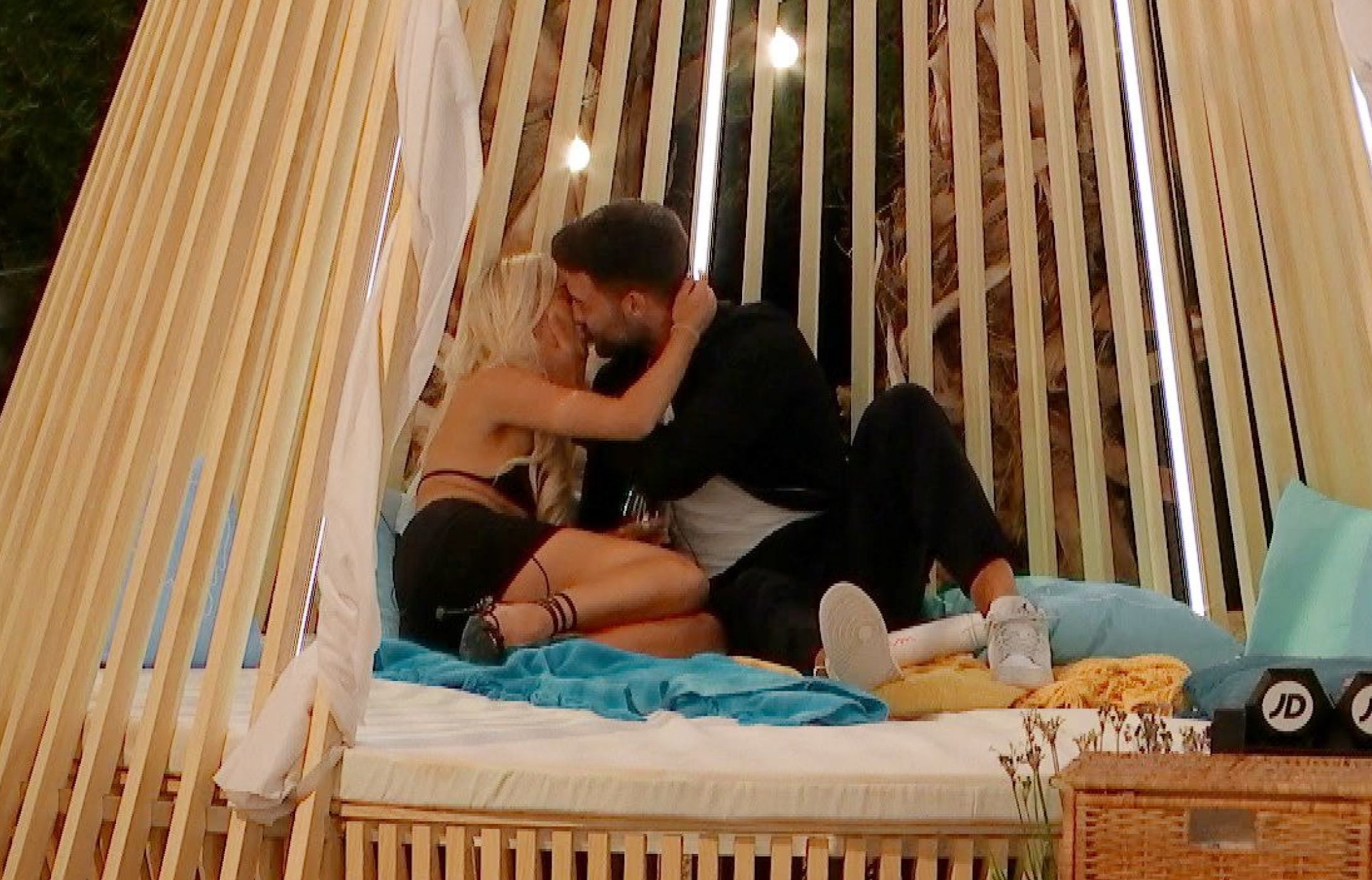 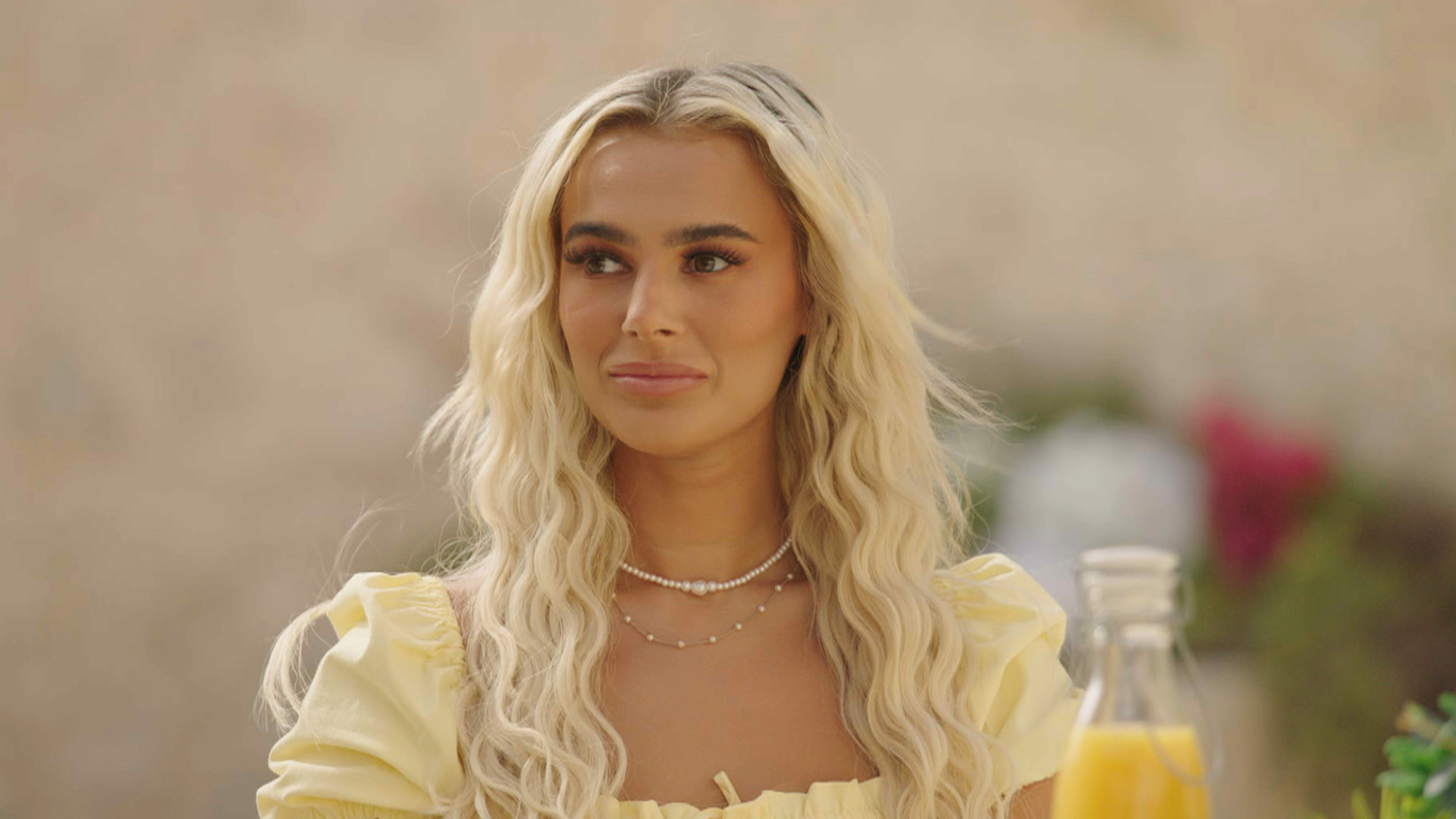 Does Gayle King have children?