LOVE Island fans were left in hysterics as they spotted Hugo furiously pelting love rival Toby with food during the show's latest challenge.

It might appear that the two men's feud had fizzled out thanks to Casa Amor's interruption, but it appears there could still be some tension rumbling beneath the surface. 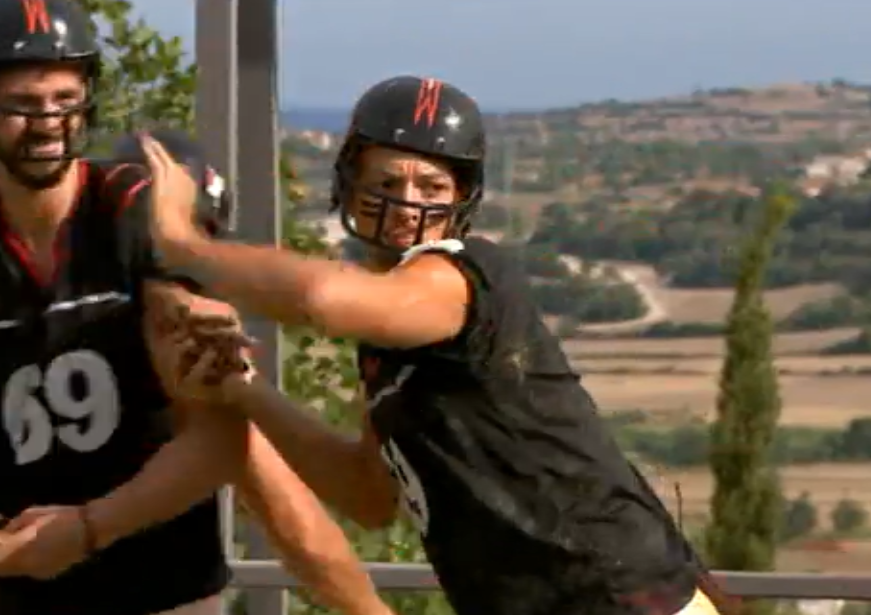 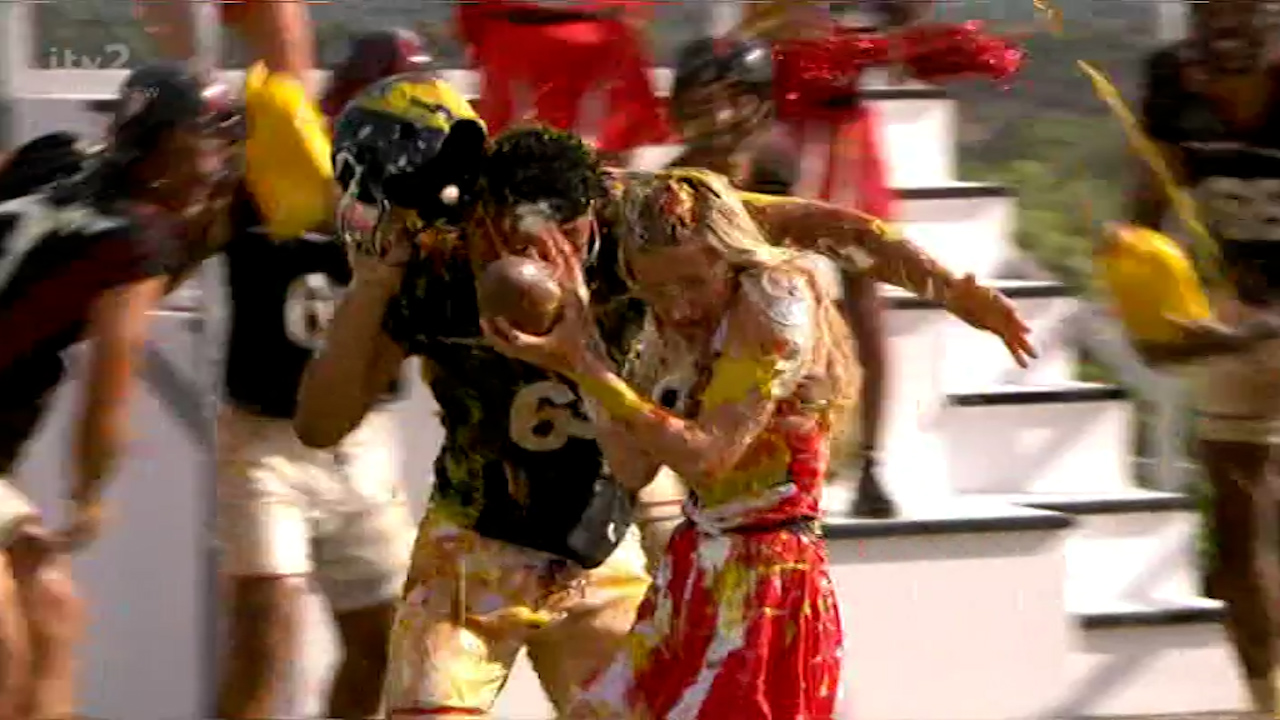 The game tasked the couples with making their way across the pitch as the girl kicked a ball between two posts while the boy tried to protect her from getting messy.

The other Islanders had to try and get the pair as dirty as possible with a variety of sauces and food, and Hugo certainly didn't hold back.

As Toby tried to keep Chloe covered, the 22-year-old teacher was seen looking stony-faced as he prepared himself for a powerful throw.

Noticing the incredibly serious expression on Hugo's face, one fan shared a clip of the moment to Twitter and giggled: "HUGO'S FACE, HE HATES TOBY, OH MY GOD."

I think Hugo might be mad that Chloe took Toby back…"

Another wrote: "I'M IN TEARS HUGO HATES TOBY SO MUCH LOOK AT HIM."

A third tweeted: "HUGO IS PELTING TOBY AND CHLOE HAHAHAHA think he might be mad Chloe took him back."

One more echoed: "Please, Hugo really went in at Toby during that challenge."

Hugo and Toby famously fell out after the semi-pro footballer ditched Chloe for new girl Abigail – and Hugo savaged him during his re-coupling speech as he saved pal Chloe from being dumped.

Toby accused his co-star of publicly humiliating him during several arguments – and called Hugo a "girl follower".

Viewers claimed that Hugo harboured a secret crush on Chloe, and appeared to be proven right when he awkwardly made a move on her – only to be pied.

The girls and boys were then separated when the latter were whisked away to Casa Amor, where Hugo returned with bombshell Amy, and Toby snubbed Abigail for Mary.

However, he left everybody open-mouthed when just one day later he ditched both Abigail and Mary to rekindle his relationship with Chloe.

Meanwhile, Hugo and Amy are on the rocks after the pair had an awkward confrontation in yesterday's show.

Their fate currently hangs in the balance after they were one of the couples in the bottom three after a public vote – with four Islanders being dumped in tonight's show. 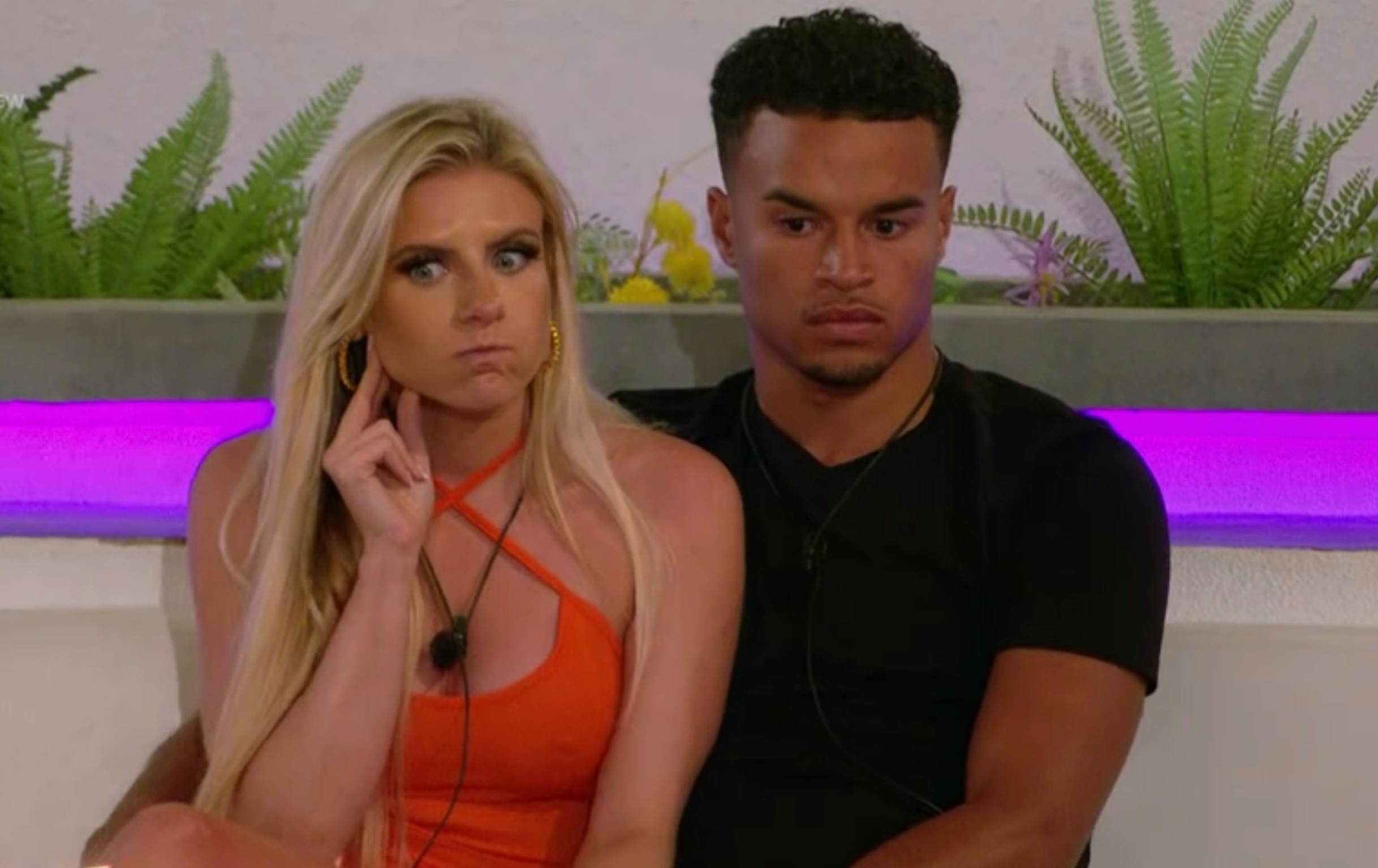 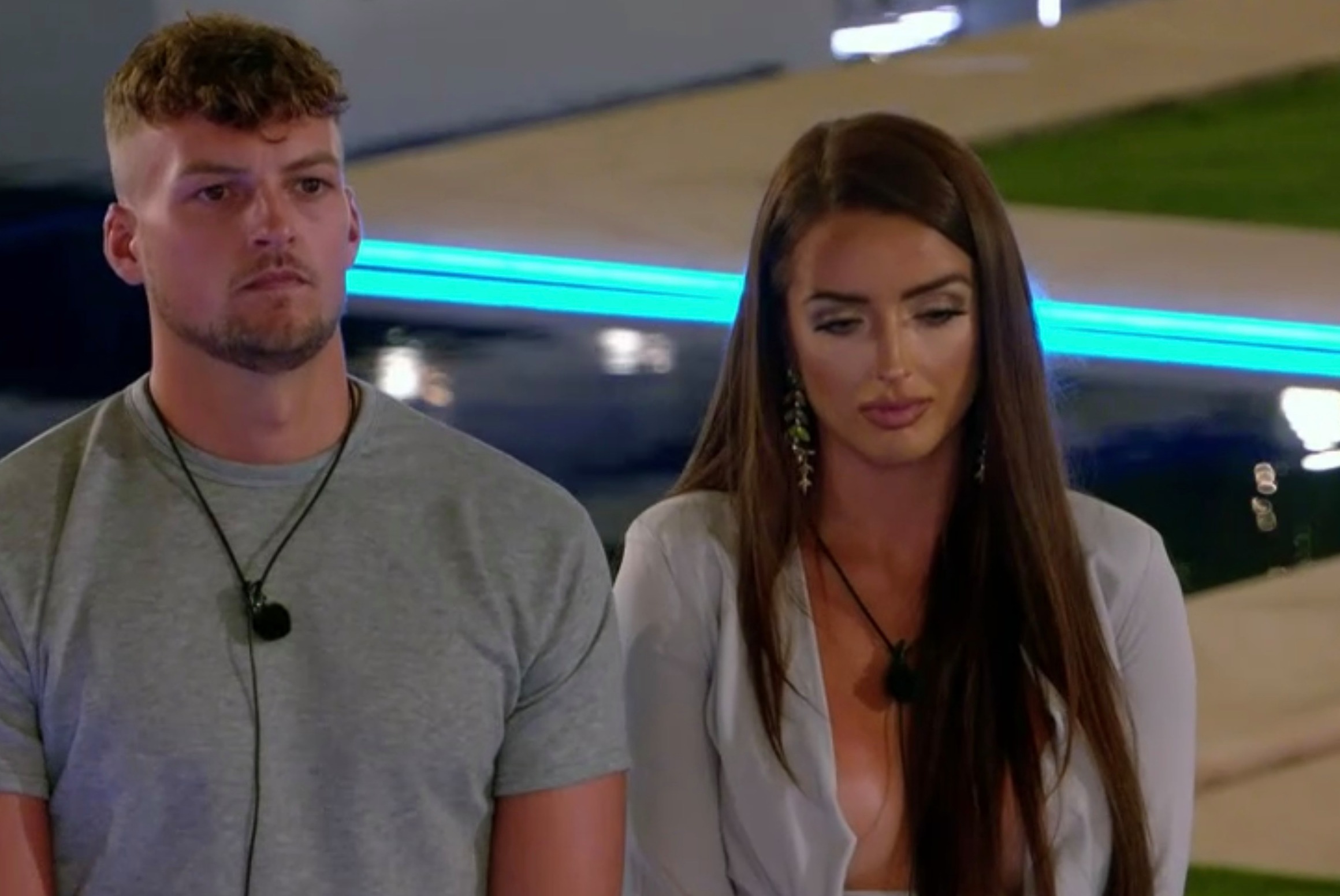 Harrison Ford On Next Indiana Jones Actor: "Nobody; When I'm Gone, He's Gone"