The observant sleuths have noticed Chloe gets "squeakier" and "high-pitched" around one particular guy which they think is a 'clue' she will choose him. 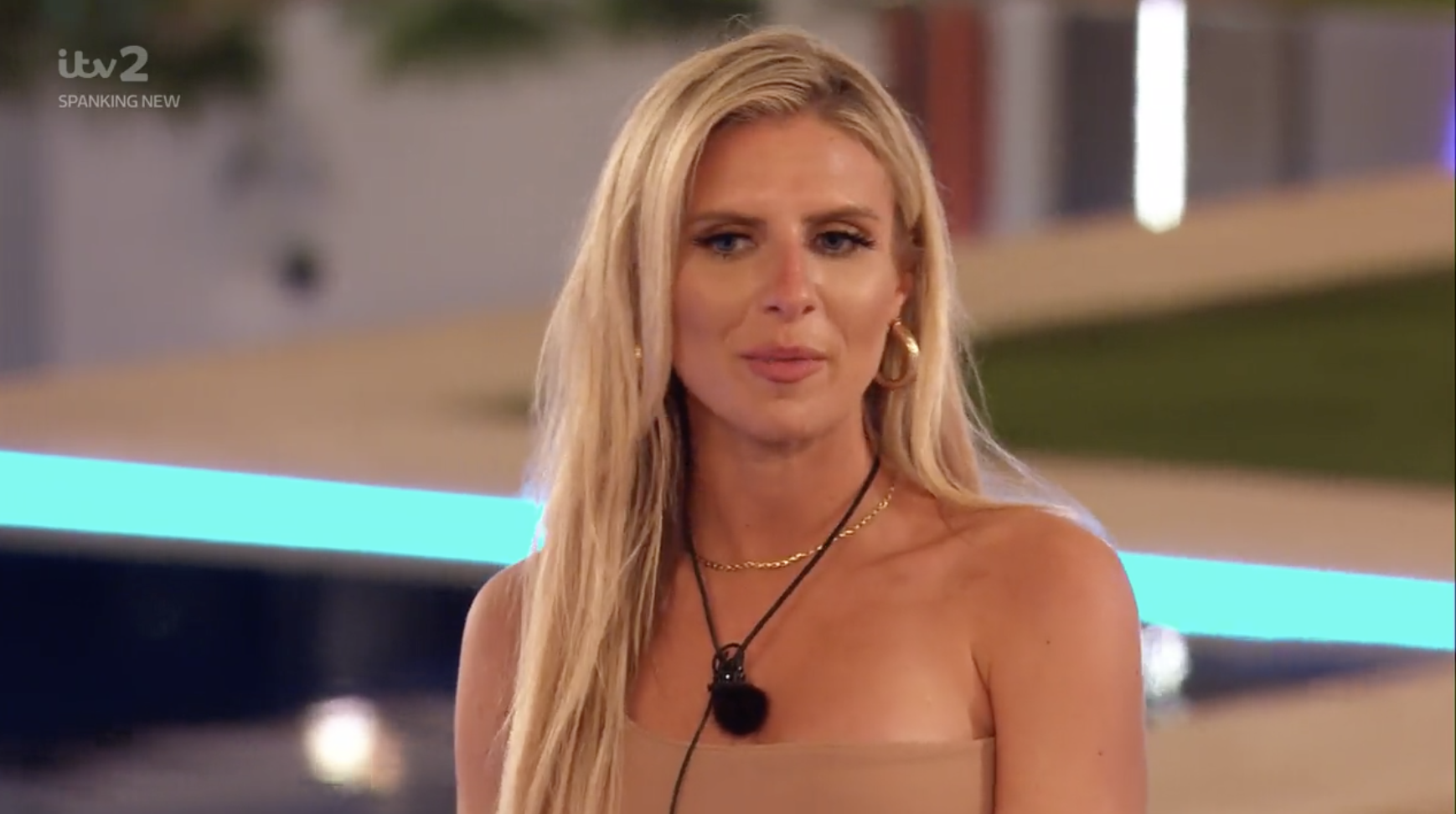 "Chloe's voice is far too squeaky when talking to Aaron, she clearly wants him so badly lol calm down chile," wrote one Twitter user.

Another added: "Chloe increased her voice by a decibel every time Aaron said something."

And a third said: "Chloe is so putting on that squeaky voice for the attention of the boys… my god I can't even cope." 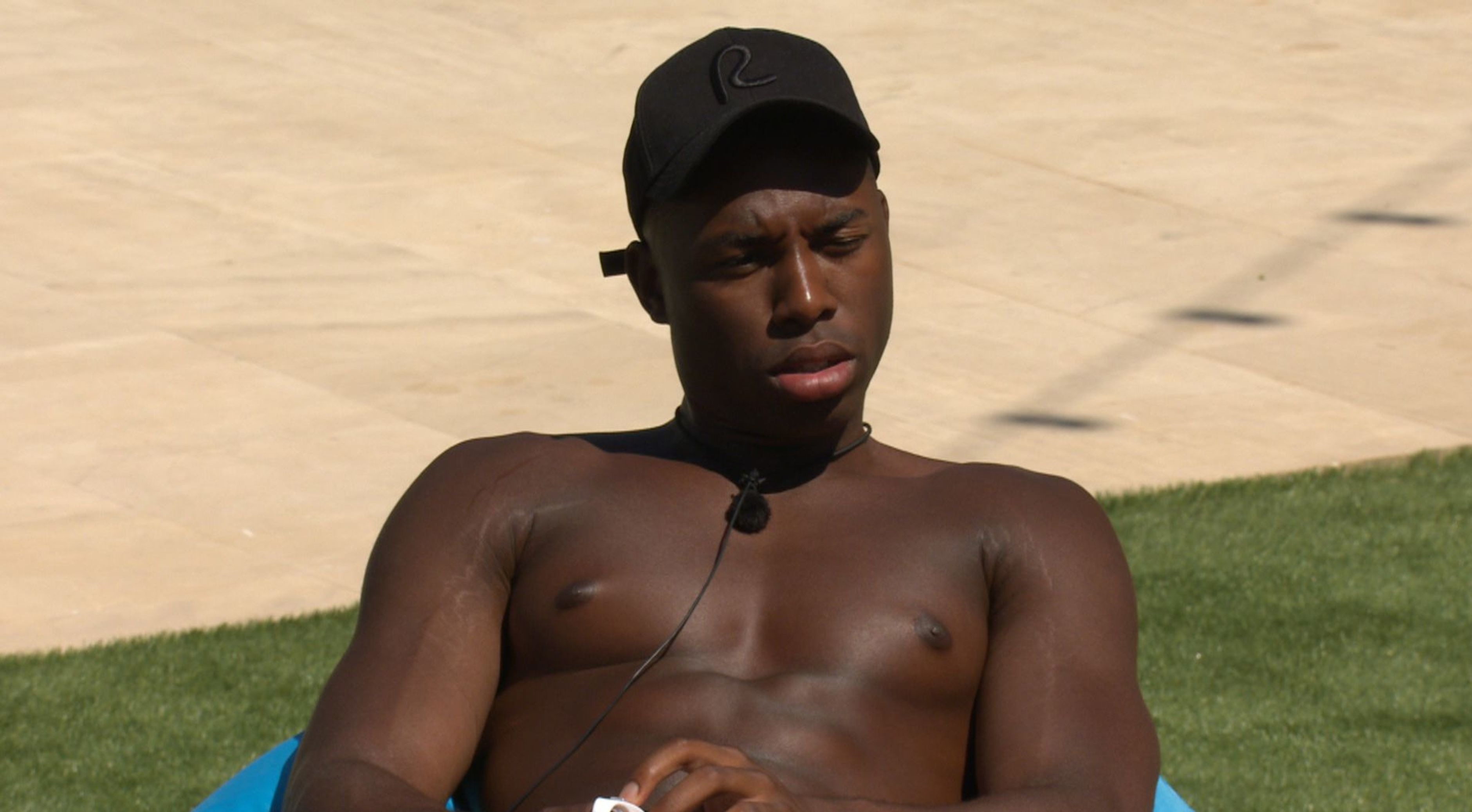 And a fourth shared: "Chloe's voice while talking to Aaron."

They might just be on to something with even Love Island narrator, Iain Stirling, noticing Chloe gets very high pitched when she's excited.

"Tensions are high in the villa, everyone is looking at Chloe with one question on everyone's minds, 'what's the highest pitch she can hit when saying the word text'," he joked.

Viewers were left furious when Tuesday's episode ended on a cliffhanger before Chloe revealed which of the guys she was coupling up with. 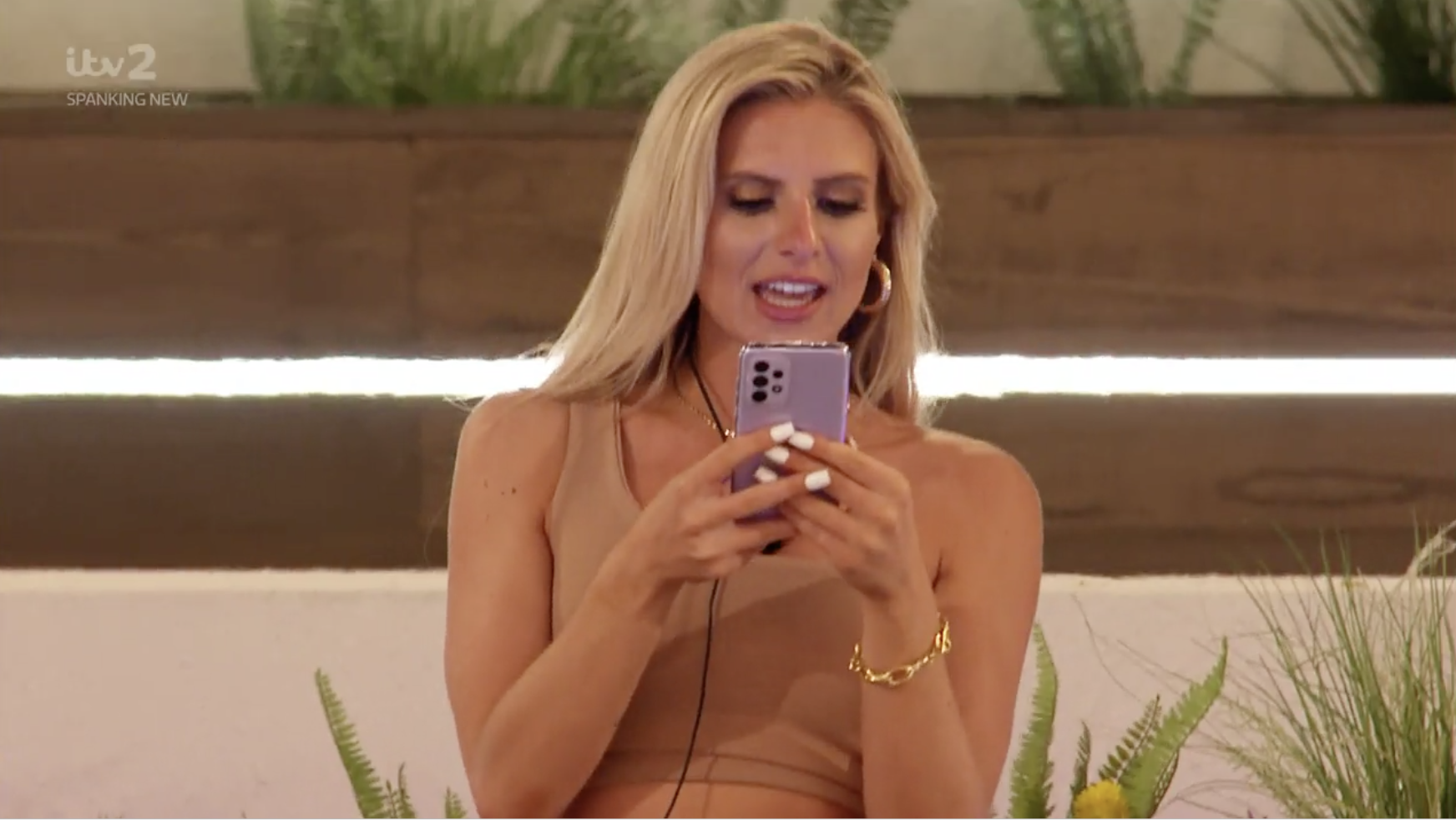 Chloe ended up going on a date with each of the boys – with Aaron Francis particularly catching her eye.

But before she "stole" one of the boys – leaving the fate of one of the girls in the balance – ITV cut away.

A teaser for Wednesday's episode then aired, with voiceover man Iain Stirling saying "someone's in for a shock" as a text message sound played.

The marketing exec, 25, was sent in to stir up trouble in the villa and gets her shocking orders, receiving a text saying she would be the villa villain. 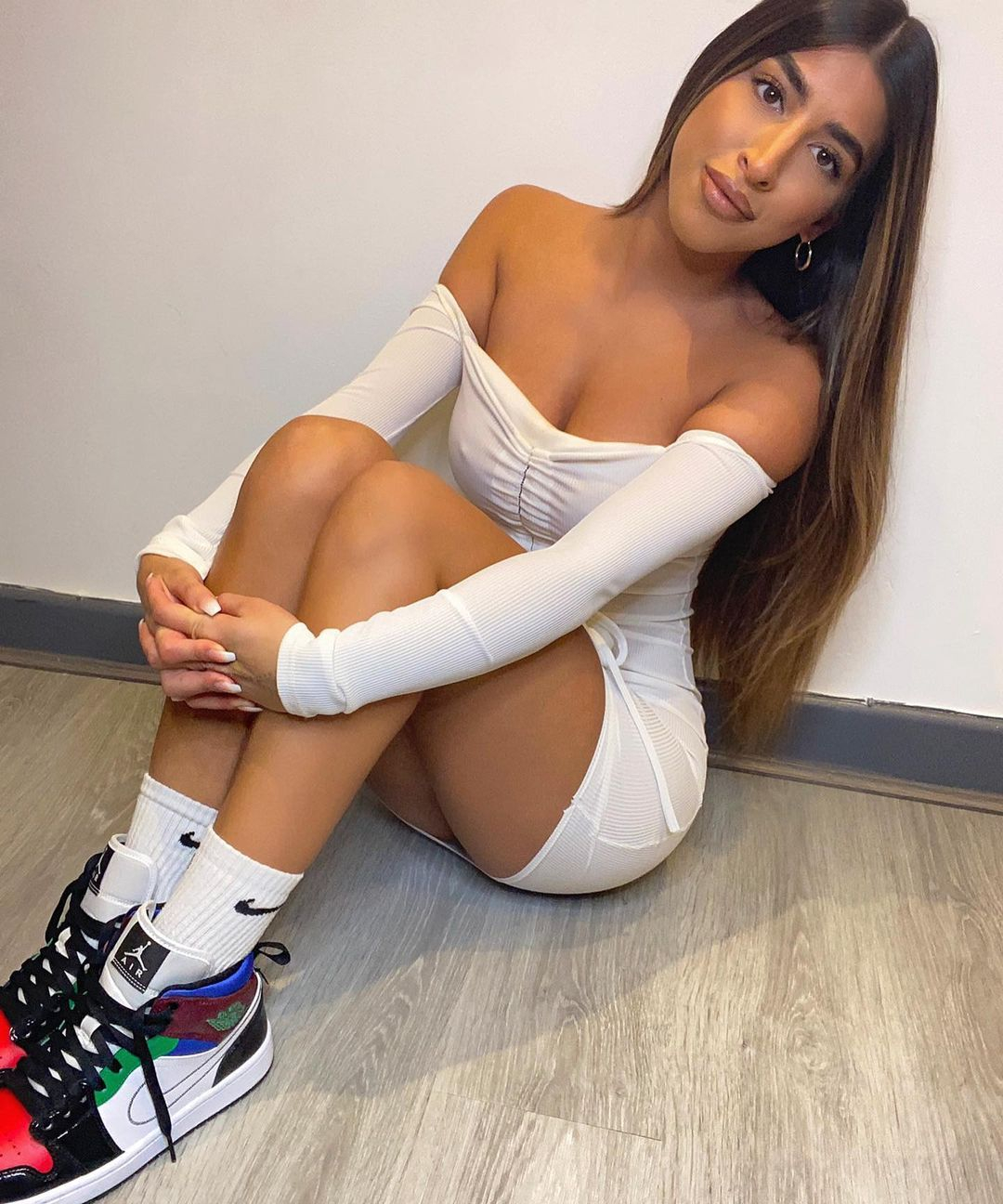 In Tuesday's episode, Love Island viewers watched as Chloe went on a solo date with all the boys as the other girls were stuck back at the villa.

She then spent her first full day at the villa chatting individually to all of the guys – with Aaron Francis catching her eye.

Chloe addressed the Islanders, telling them "I've chosen this boy to couple up with because when I first saw him I thought he was absolutely gorgeous. 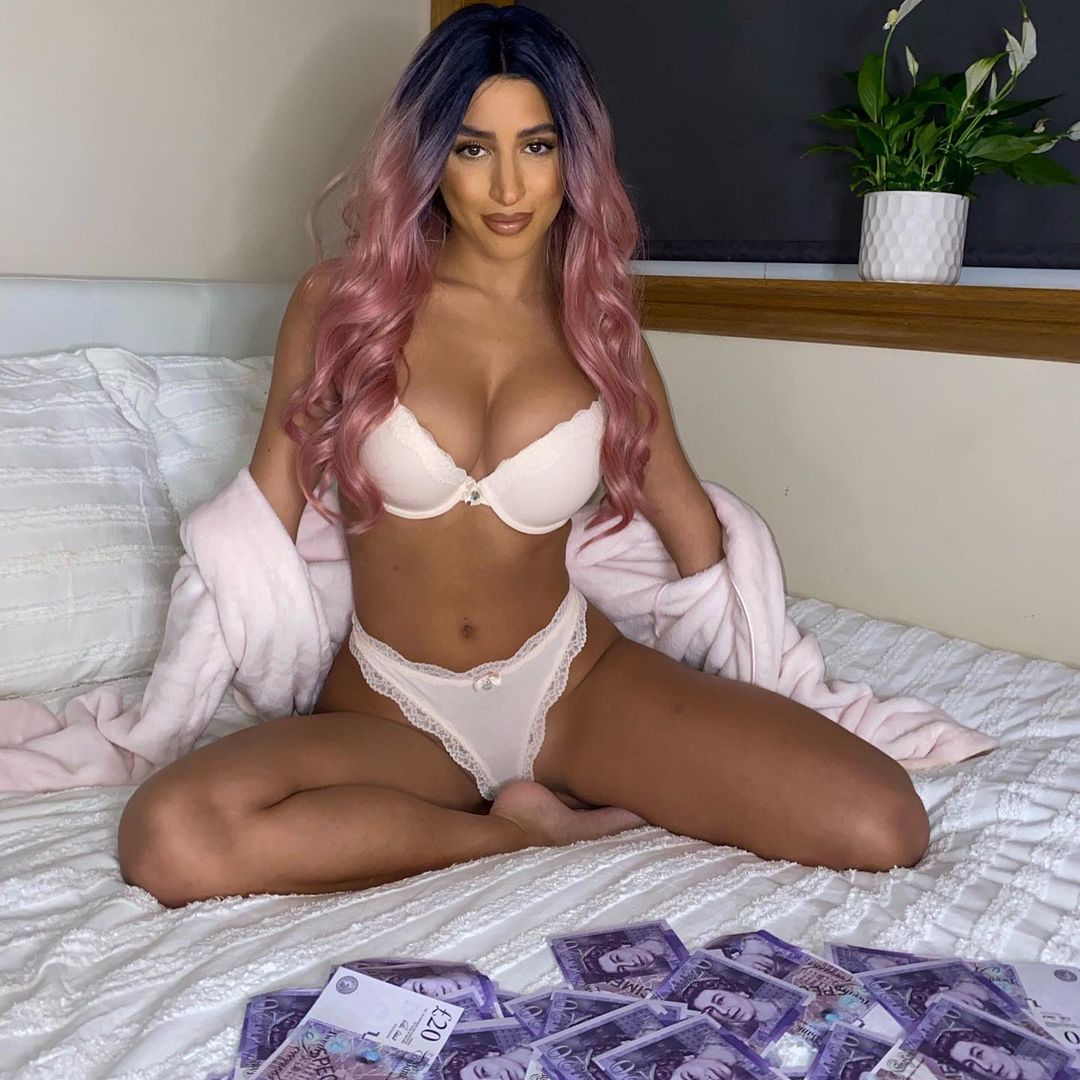 "Even though we've not spent much time together at all, the time we did spend, I thought was just so fab."

She continued: "I think the most important thing is that you made me feel really comfortable, which was number one thing going in.

But a shocking twist in tonight's episode, the first contestant will be booted off the show after Chloe makes her choice- leaving a gap in the lineup for a brand new girl.

Earlier today it was revealed the show has already kicked out the first Islander just 48 hours into the new series.

This is the earliest a contestant has ever left the villa.