LOVE Island fans are convinced Maura Higgins and Curtis Pritchard's romance has been ‘set up’ by producers – as she’s forced to choose to save either him or best friend Lucie Donlan.

Last night saw Danny Williams and Jourdan Riane get dumped from the villa, while two couples remain in jeopardy. 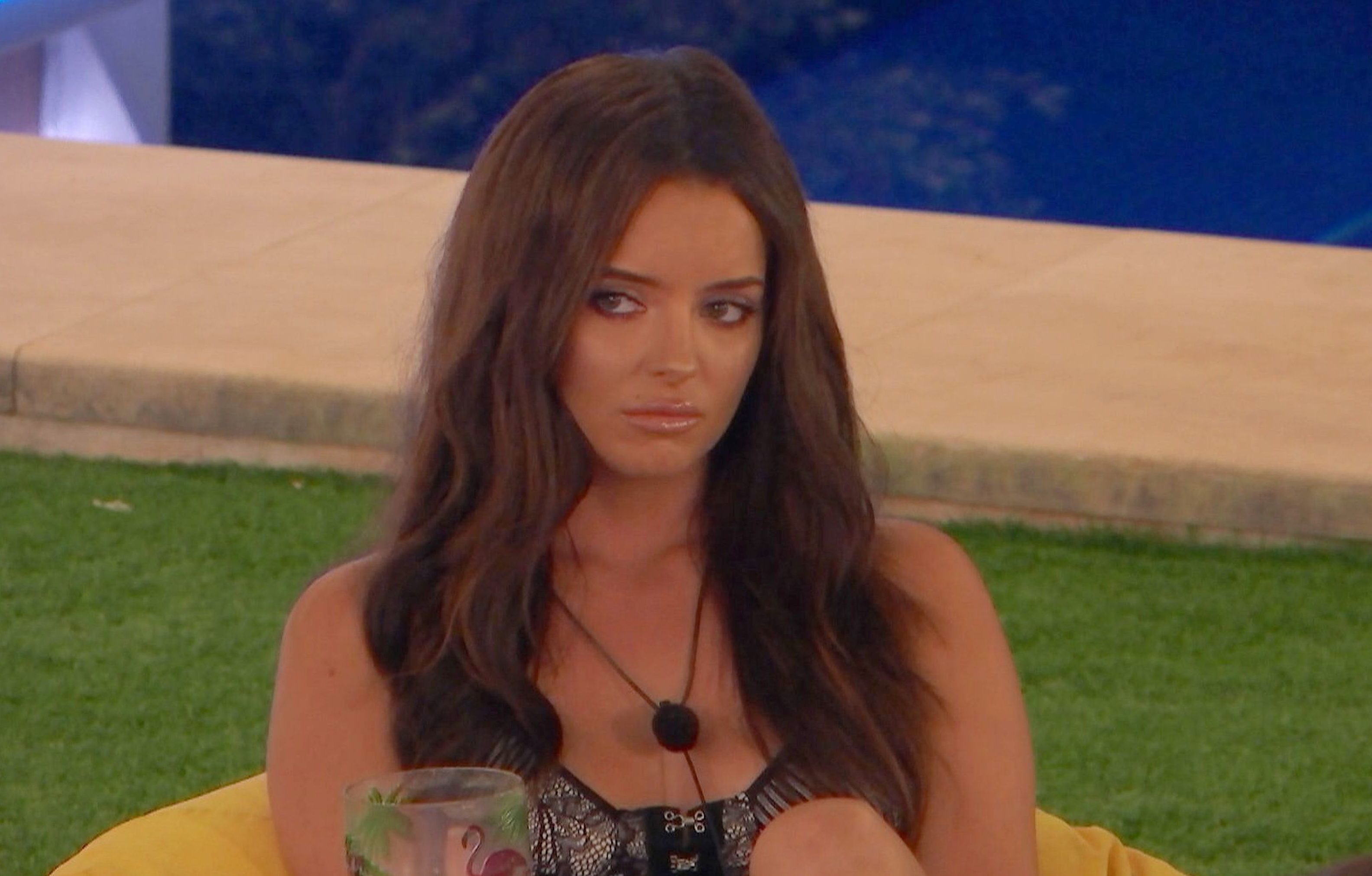 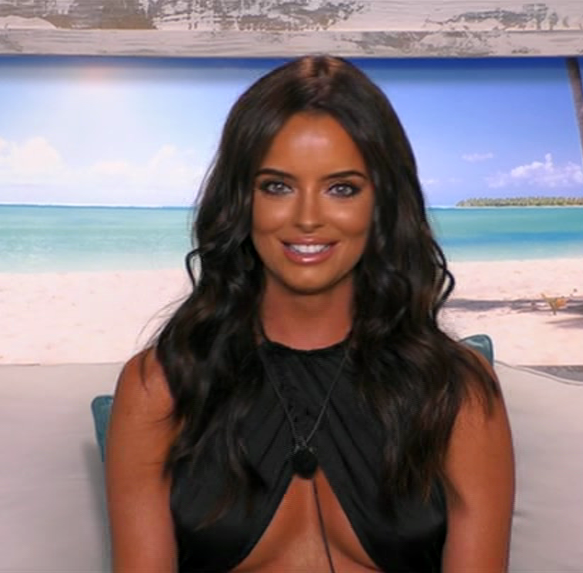 Lucie and her partner George Raines and Curtis and his former "half-girlfriend" Amy Hart found themselves in the bottom three couples with viewers, with their fellow Islanders being told decide which pair leave next.

The twist comes just days after Maura, 28, confessed to Curtis, 23, that she fancied him.

The Irish beauty now has to decide whether to send her crush or her best friend Lucie home.

However the whole scenario has left fans convinced the 'romance' between her and Curtis has been set up by producers. 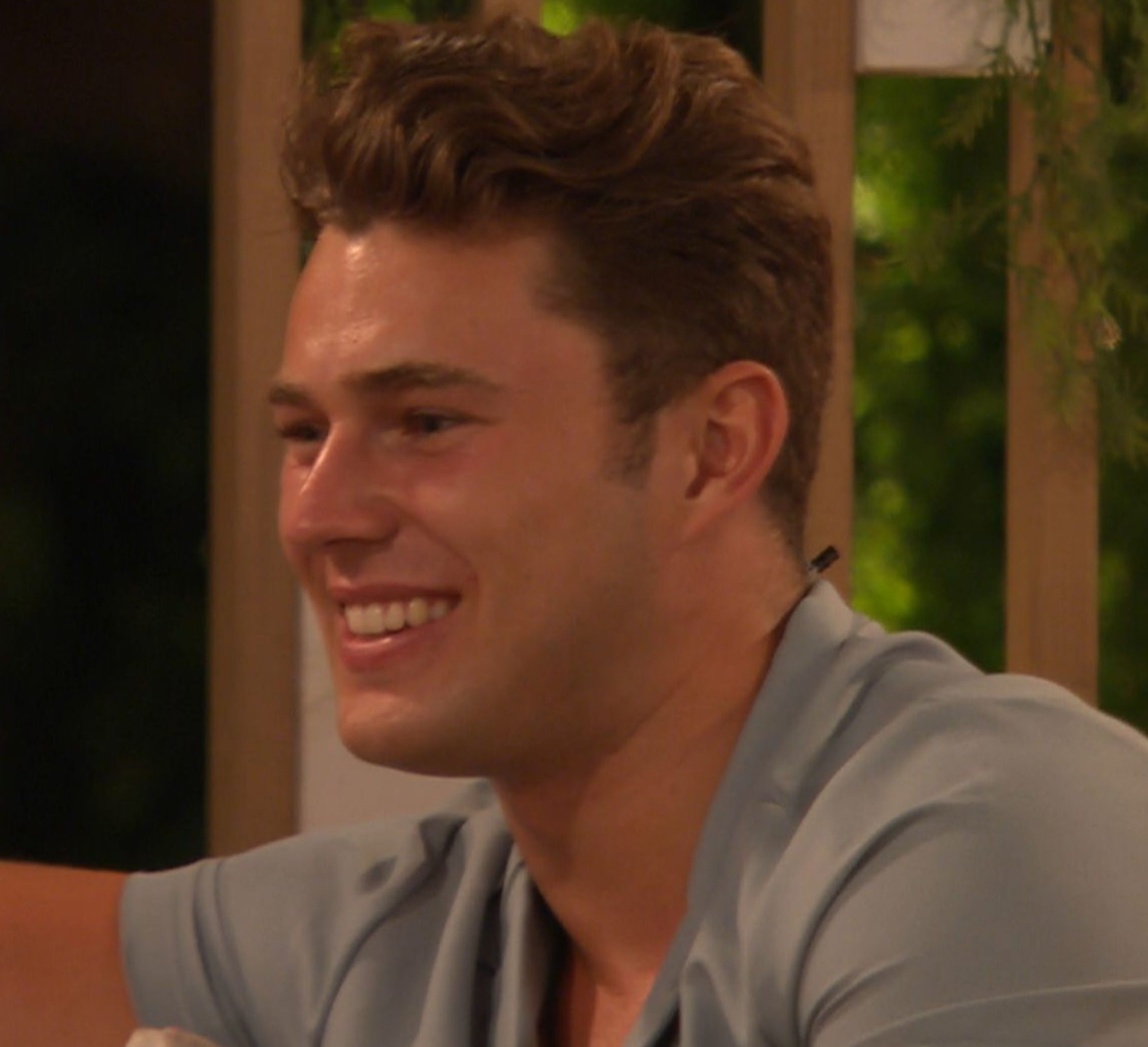 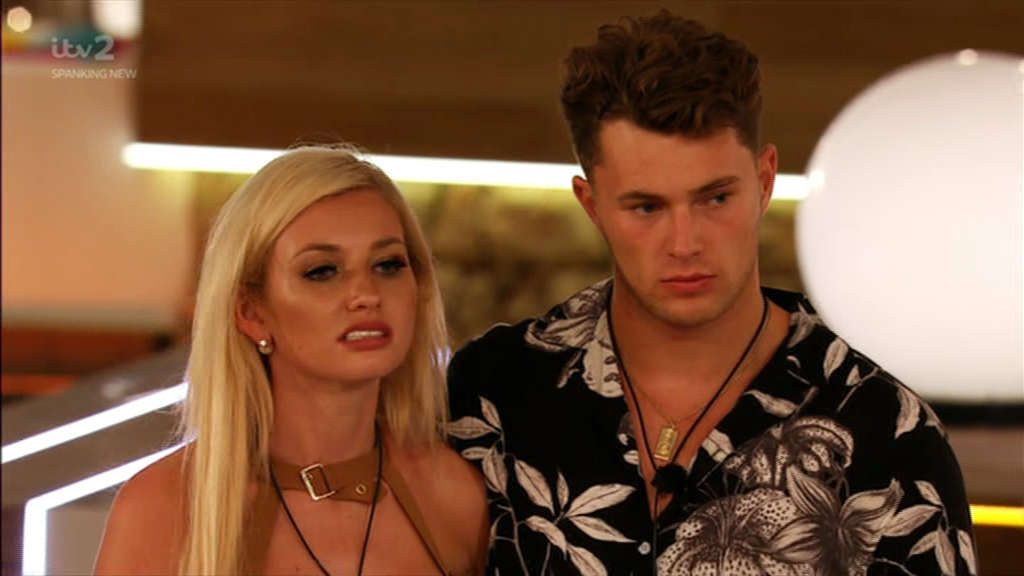 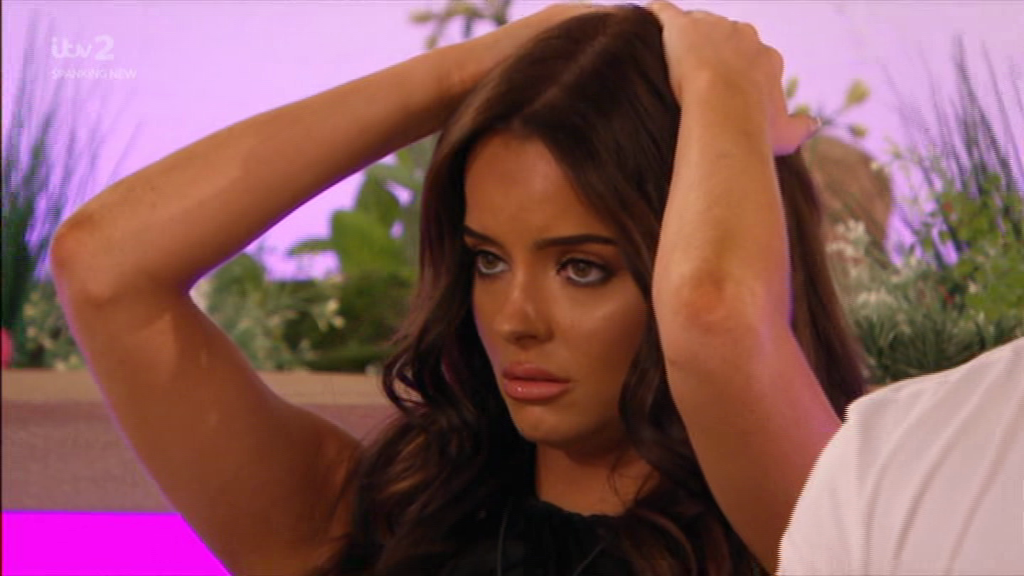 Taking to Twitter, one wrote: "Maura is in such a sticky one you know Lucie is bff in there and she wants to crack on with Curtis Sksksksksk producers done her dirtytyt #loveisland."

Another added: "I get that producers dictate scenarios to a certain extent but at least make it believable. Maura & Curtis are a waste of airtime #loveisland."

A third agreed, writing: "Cba watching the producers force Maura and Curtis on us actually looks so fake #loveisland."

Meanwhile a fourth tweeted: "The producers have 100% told Maura to crack on with Curtis #LoveIsland."

The Weirdest Things About 'The Pioneer Woman' Ree Drummond's Marriage