Making the most of her brand-new bedroom, Ellie Brown struck a pose in her lingerie to share with her Instagram followers.

Perched on the crisp white sheets, she showed off her sensational figure in a slinky black and pink underwear set.

In keeping with the glamorous decor, the matching undies were made from pink silk and peephole lace.

The 21-year-old pulled her hair back in a high ponytail and opted to go bare-faced, allowing her natural beauty to shine through.

A golden tan and a sleek French manicure topped off the saucy look.

The Geordie babe had taken the shot to promote a brand of tanning lotion, in line with her work as a social media influencer. 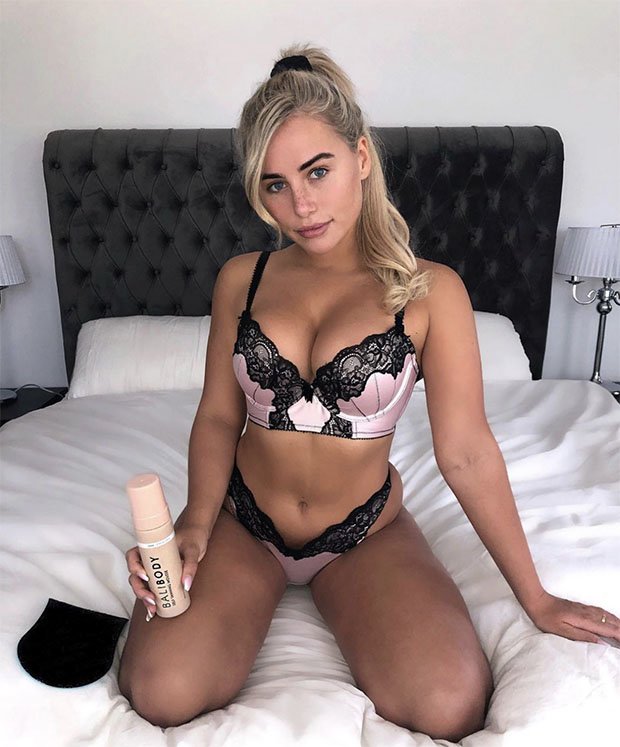 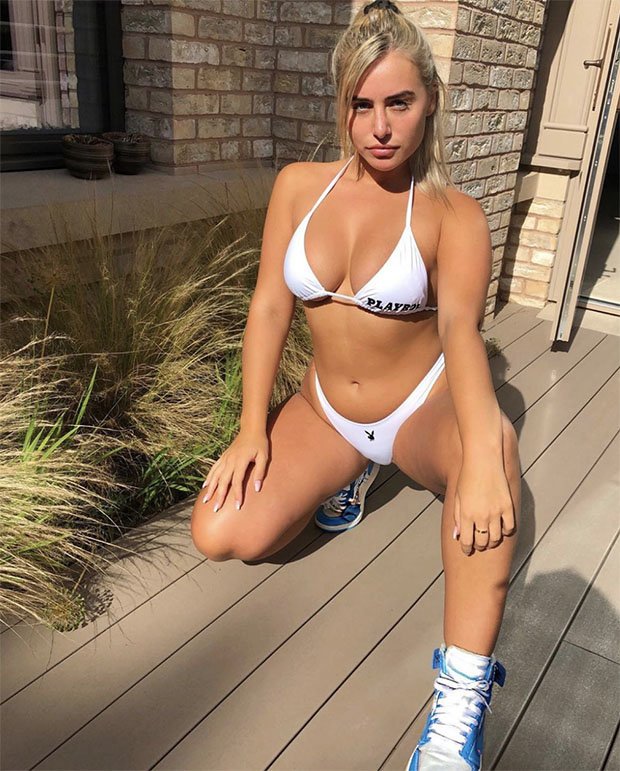 Racking up over 44,000 likes in a matter of hours, the post was a clear win with her doting followers.

One smitten fan said: “Something else, you are!”

A second agreed: “Christ almighty. You are absolutely gorgeous!”

And a third asked: “Marry me?” 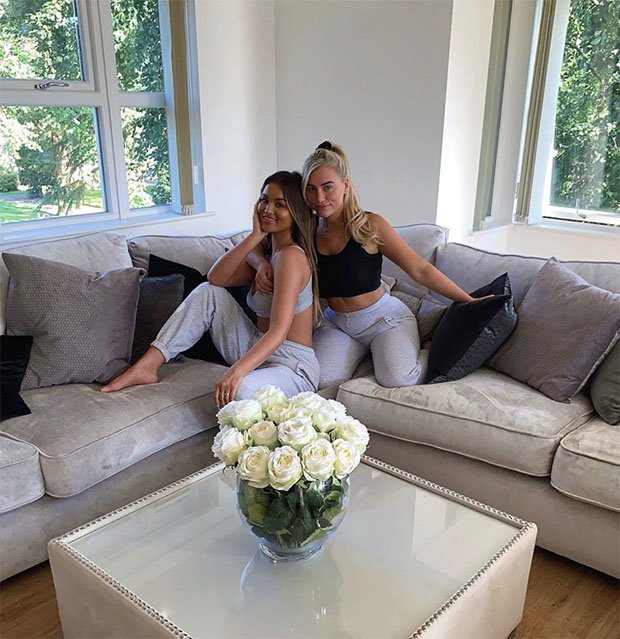 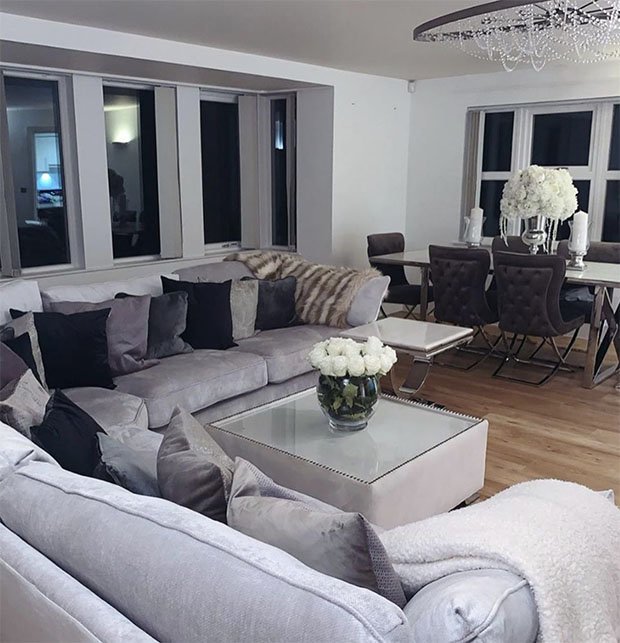 Fans can likely expect a lot more photoshoots from her swish new apartment, which she has newly decorated in her signature style.

Sharing snaps from the living room, the reality starlet opted to cover her furniture in soft grey velvet.

On top of that, for an extra touch of class, she added a few vases of white roses and some fur throws.