Home » TV » Love Island 2019: Who are the new couples after Tommy Fury and Curtis Pritchard pick?

Love Island 2019 is only a few days in and the first recoupling has already sent shockwaves through the villa. Late arrivals  Tommy Fury and Curtis Pritchard chose which two girls they wanted to couple up with at the end of Tuesday night’s episode, leaving two of the boys without a partner. Here’s who Curtis and Tommy coupled up with and who the Love Island 2019 couples are now.

Who did Tommy Fury and Curtis Pritchard couple up with?

Tommy Fury and Curtis Pritchard had to choose one of the five female Love Island contestants each to couple up with in Tuesday’s episode.

Love Island viewers watched as the pair chatted to each of the female islanders before making their decisions.

Tommy decided to couple up with Lucie Donlan at the recoupling.

Curtis chose Amy Hart to be his partner after the pair hit it off earlier in the episode.

This left Anton Danyluk and Joe Garratt single and without a couple in the Love Island villa. 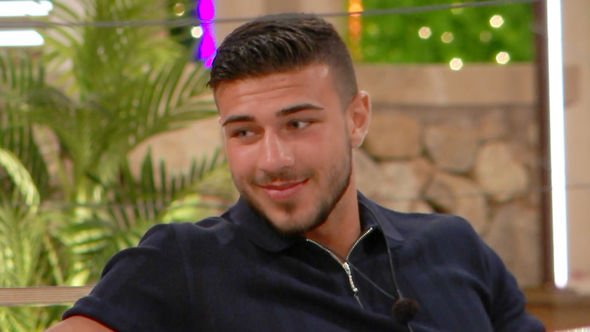 Who are the remaining Love Island 2019 couples?

Tommy and Curtis’ choices mean there are two new couples instead of the five established in the series premiere.

WHT DOES BEV AND BEVVY MEAN ON LOVE ISLAND? 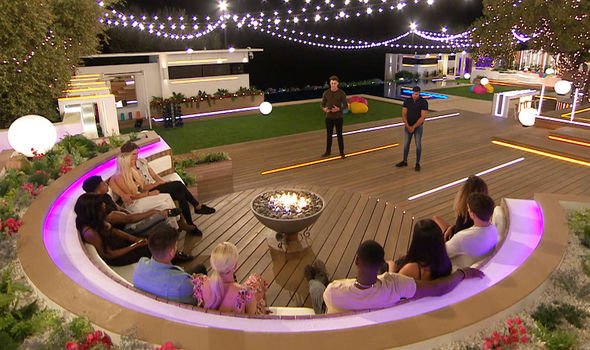 Who Curtis and Tommy would pick was the focus of all 12 islanders after they entered the villa late on the first day.

Boxer Tommy wasted no time in making his intentions clear.

Tyson Fury’s brother was upfront with both Amber and Lucie, asking them both if they’d be interested in a romance with him.

While Amber and Callum’s romance wasn’t to be and, therefore, provided no problems, Joe didn’t take too well to Tommy’s approach toward Lucie.

WHO IS CURTIS PRITCHARD’S FAMOUS EX-GIRLFRIEND? 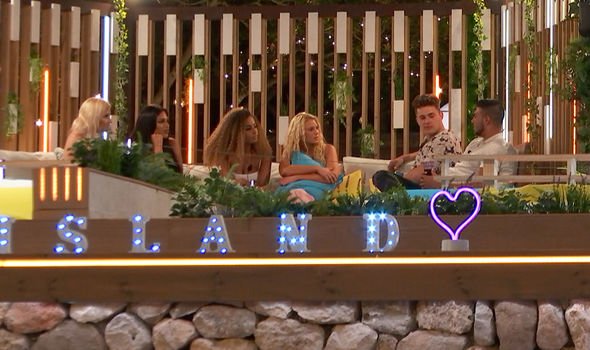 Curtis, on the other hand, decided to turn his attention to Amy and Yewande.

The ballroom dancer hit it off with Amy shortly after entering the villa.

However, after a risqué challenge, Yewande left him with a decision to make when it came to the recoupling.

Whether either of the new couples will make it all the way to the end of the series will be determined as the show goes on.

‘Rashomon’-Inspired TV Series Will Be Developed for HBO Max